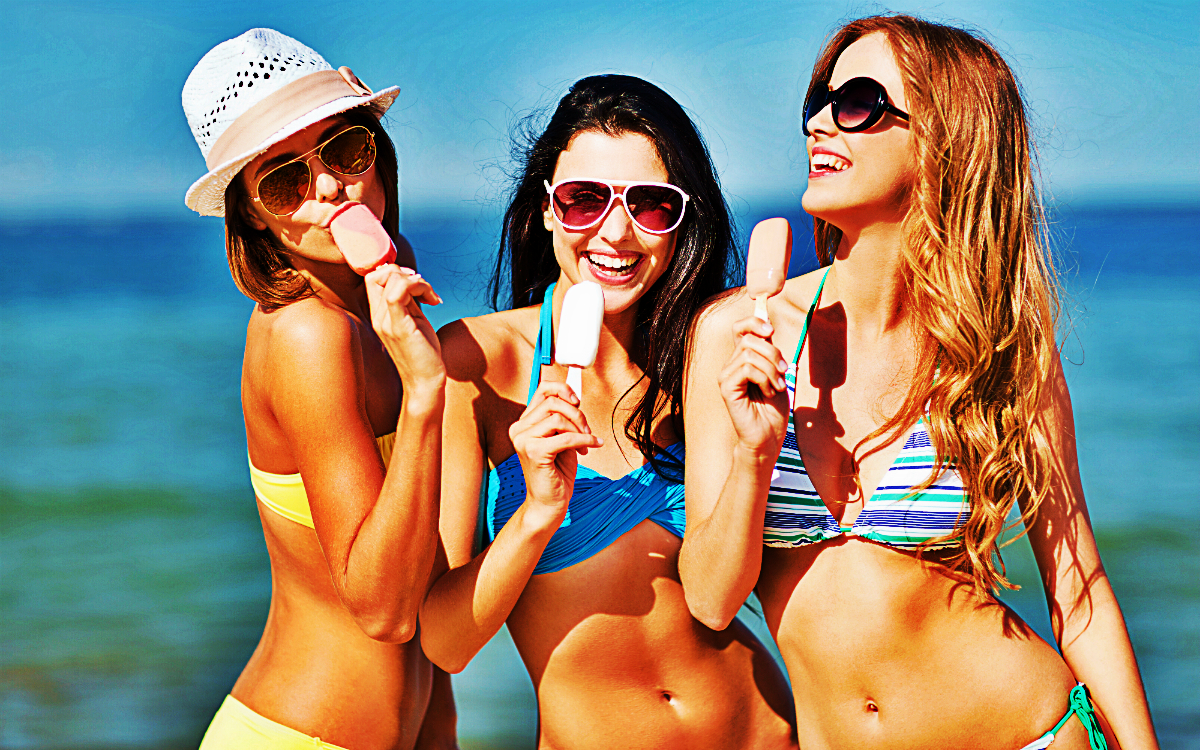 In this list, we compiled a delicious list of foods around the globe that are eaten the most. Remember, all foods here may be consumed more in certain nations other overs. However, they are totaled from worldwide numbers. With that said, here are the eight most consumed food in the world today.

You can ask most Americans, and there is guarantee that most of them eat pasta in their lives; even those who have a strict diet were once a pasta eater for sure. Pasta is an Italian staple food that has reached worldwide popularity and has invaded other continents like Asia and America.  Pasta is a most consumed food in the world.

Although it may not be a staple food in other continents, pasta seems to be liked for a great lunch or dinner. Pasta refers to anything made from flour, wheat flour, grass flour and more. The types of pasta cooking also come in diversified methods and ingredients in the mixture. This means that you may have assumed that noodle-meal you ate was just a random soup but it very well could have been a type of pasta.

Yes, rice comes in the second position of the most consumed food in the world.. This is not a surprise since most Asian countries have rice as their staple food. With billions living in the area, naturally things would get eaten a great deal. We’re talking about regions such as China, India, Indonesia, Singapore, and Malaysia. All of which are widely known for their wide range of rice cooking, from plain rice to steamed rice and more. It is in fact, a historical food.

Agricultural countries own some of the largest rice fields in the world that obtaining a good quality rice is definitely easy in these regions. What’s more, any flavor you boil with your rice will create a great aroma as the result of infusion. Today, brown rice and black rice are marketed in Western society due to its many benefits for health. The Japanese use sticky rice to make their authentic sushi and for some Asians, there is nothing quite like rice to become an alternative choice of their staple food.

13% of Americans eat pizza daily, not to mention other countries outside the States that have made pizza as their snacks. From Calzone to Neapolitan, pizza is just as famous as ice cream in the dessert row. It is a fact that Americans alone consume 300 slices per day on average. Pizza was once a royal dish that would only be served during formal occasions.

Today, it is the people’s food. You can top it with berries or just mushrooms and bacon and cheese. Really, you can eat it with anything. Even without tomato sauce. The easiness and the quick delivery may be the reason why pizza gained popularity like a rocket ship into space.

Oh yes, from chicken noodle soup to things like chicken sandwiches people consume chicken over all available poultry. The basic ingredient is chicken meat, and that is it. Meaning you can do whatever with it, making it a universal food that can be consumed at any time.

As people began to be more concerned about their health, chicken really began to take over the dining table. Over the fifteen years alone, chicken consumption rose. Funny enough, it had all years prior too. Now as surprising as it may seem, chicken is in first place on the list of favorite meats, even before beef.

It is not certain whether chicken has more delicious taste, or is it just that chicken is less expensive than beef more often than not. As a popular product, chicken is so it is used with anything. You can cook it for any meal as well. Moreover, chicken is healthier than red meat. As a better option from a health and finance perspective, people turn to chicken for various meals and buy a lot of it at local stores. Lest we forget, the fast food chains offer chicken too!

As a product of chicken of which we will never know came first or second, the egg is the most popular food that comes in a shell originally. It is by far one of the most eaten foods in the world. The idea to make a simple scrambled egg or eggs Benedict for breakfast is what makes it very popular to people.

From east to west, people use eggs as their food ingredients for multiple dishes. Not to mention, it is a popular baking ingredient for things like cake and brownies. Due to the wide use of eggs, plus the benefits it provides, the egg ranks as one of the most useful foods to have in your home. It seems that any meal could use some form of it in some way. With it being a good source of protein, there is always a use for it for any diet.

There are people with egg allergies, but despite this, the egg has managed to retain its popularity among humans. Animals hunt eggs from various animals as a source of nutrients too. This means that in the end times, we will kill the next door neighbor’s cat if we have to. Mr. McFluffins had it coming!

It is a surprising thing that spinach makes it on the list. Considering we’re far away from the time of Popeye using it for super powers. However, Popeye help push spinach sales due to the fact that he would use it to become big and strong. Thus, this made kids and those who aged believe they needed it to grow up healthy and stay that way.

Spinach, as a green source, can add loads of health benefits and it contains various vitamins. Moreover, this versatile vegetable can be mixed with other ingredients for pizza topping, pie filling, or simply sautéed with onions. Many recipes also encourage the use of spinach to replace other veggie ingredients on the list. With that being known, spinach is a most consumed food in the world today. Also, due to the ability to grow it in various places, you can find spinach all over the world. This makes the accessibility much easier and thus, makes it a popular food to consume.

Ice cream is the dessert we love most it seems. From childhood to adulthood, who doesn’t like a scoop of ice cream? It is what the American refrigerators have to have. However, it is not only Americans who consume this great food. Ice cream is the most popular dessert in the world and many parlors offer the sweet treat in various flavors and styles.

Despite the unclear history, the trend of healthy ice cream has taken over other types of foods. It is also a cheap dessert, unlike tiramisu, or other cake-formed sweet tooth. The cool nature of ice cream is what makes it a hot selling item during the summer, anywhere in the world. Each country has their own unique character of ice cream modifications. The Italians alone have their take on an intensely sweet ice cream they call Gelato.

The trend in Italy with their type of ice cream became very popular, thus making it a hot selling item all over the world. Versions of this are also known as Italian Ice, which could literally be found anywhere close to you with a simple Google search to confirm.

Chinese food or simply “food” in China, has become a staple across several countries. The food has diversified in types, however, the dumpling noodles, steam buns, and roasted pork seem to conquer all continents at once. Chinese food has become popular as a takeout dish in America, as well as a sit-down show restaurant where people make food in front of you. Japanese food falls in this category too, but the Chinese seem to know how to connect in every way from takeout and show to simple buffets and sit-down establishments. Lest we forget the ever popular sushi now served to be a slap to the Japanese in many establishments.

You can find staple of Chinese foods in markets around the world. This is not a surprise as the Chinese population outnumbers most any other ethnicity when it comes to immigrants. You can find a Chinese town almost anywhere around the globe, even in a non-Chinese country like England! Given this fact, the food becomes a culture that every immigrant brings to their destination. Thus, the food has grown in massive ways all over the world and is now something most every developed country has around.

Most consumed food in the world: Are you surprised?

After reading this does it surprise you that these are the most eaten foods? Probably not. Which is your favorite food to eat on the list? We’ve got a list of the most interesting foods around the world… would you try these dishes?