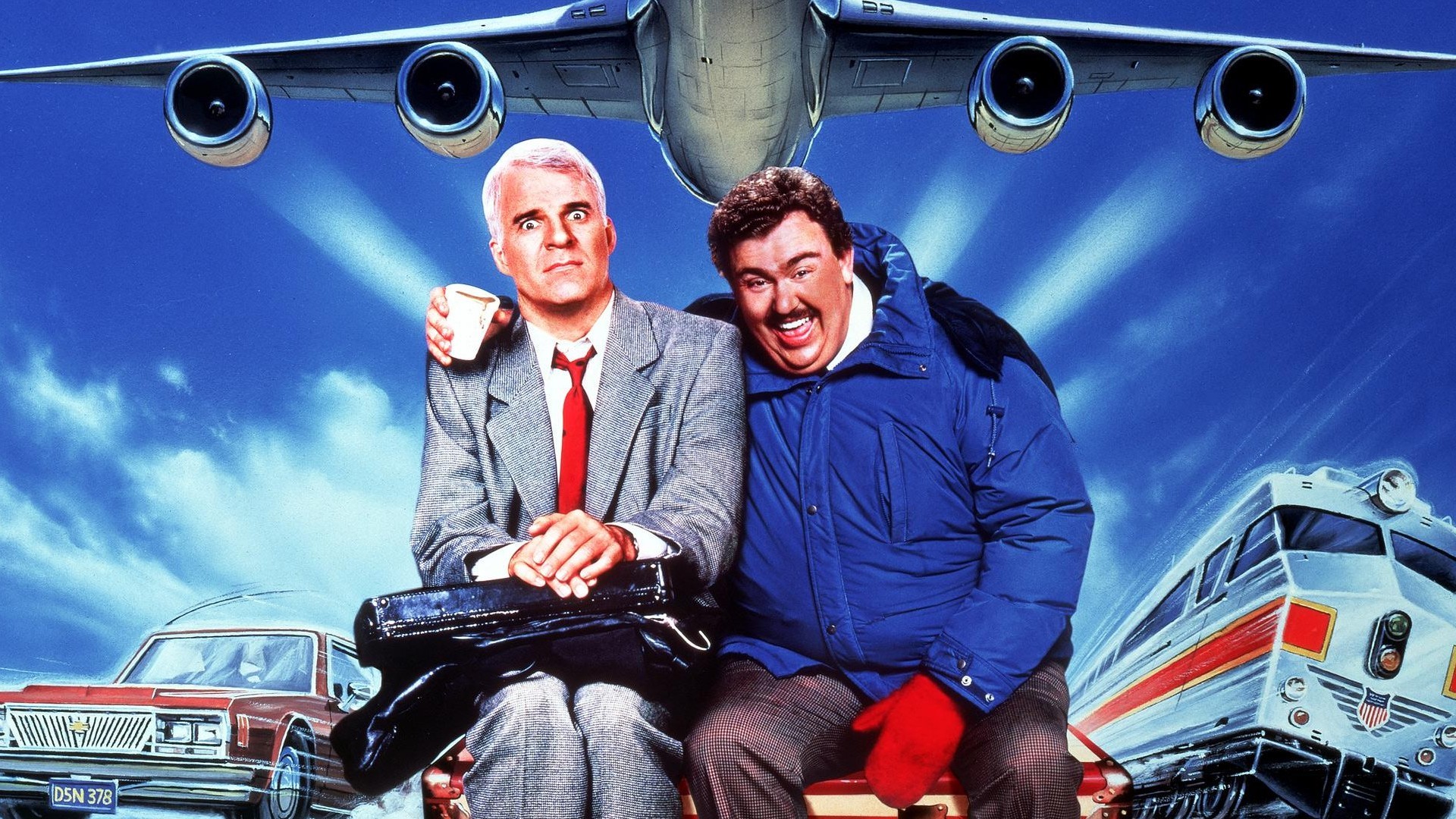 Watching Thanksgiving movies is one of the many ways Thanksgiving—one of the United States’ biggest holidays—is celebrated. But the official kickoff of the holiday season has not—unlike Christmas—been afforded the amount of Hollywood homage it deserves. It is a major movie weekend, in terms of box office and motion picture releases, yet few movies are released.

Thanksgiving weekend, or other weekends for that matter, actually has nothing to do with Thanksgiving. Lack of coverage, however, doesn’t mean that all is lost. A few gems celebrating America’s best holiday have managed to slip into the country’s holiday canon.

Here are the top five Thanksgiving movies of all time:

This is one of the top favorite Thanksgiving movies for most Americans during the holiday season. It is the third holiday special from the popular series, “Peanuts.” CBS first aired this special in 1973.

Prior to the “Charlie Brown Thanksgiving,” there were only two holiday specials on TV. The Charlie Brown series is, no doubt, a beloved series during the holiday season. Fun fact: this is the only special in the Peanuts series where adults did not appear.

You have to watch “A Charlie Brown Thanksgiving.” Period. It sums up what Thanksgiving is all about. The special starts out with buzzkill, Peppermint Patty, inviting herself and a bunch of friends over to Charlie Brown’s house. When she and the others get there, they only complain about the meal. Charlie Brown and Snoopy had slaved over the Thanksgiving dinner all morning.

But wait, check out the next selection on your DVD. It is likely Charlie Brown’s “Mayflower Voyagers.” To relax after eating turkey, there’s nothing like watching the beloved Peanuts gang tell the story of the Mayflower voyage to the new world. They told stories of hardships they faced and how the Native Americans helped them survive. In the end, they decided to have the first Thanksgiving feast.

Barry Levinson was coming off his run of powerful, late-1980s films. He created and starred in “Diner” and “Rain Man.” Then in 1990, he released “Avalon,” a sentimental love letter to his hometown of Baltimore.

The film follows a multigenerational story about an immigrant Jewish family making their way in America. Barry Levinson decided to set the movie in the 1940s-1960s. Along the way, the family celebrates and embraces the traditions of their new country, including Thanksgiving, which is used as a climactic family gathering in the film.

The movie received several Academy awards nominations but it didn’t win any. Movie critics also nominated this movie for a Golden Globe award that same year. The only award that the movie won was a Writer’s Guild of America Award.

You’re thinking, “what!? That’s a Christmas movie!” Yes, it is. But the classic Natalie Wood film, “Miracle on 34th Street” is also—very importantly—a Thanksgiving movie.

At the beginning of the film, there is a lot of references to the Macy’s Thanksgiving Day Parade. It turns into a court case to prove that an old Macy’s Santa Claus is, indeed, the real Kris Kringle, which must happen before Christmas. “Miracle on 34th Street” may be a near perfect holiday film because it manages to straddle the season beginning to end.

At the end of the movie, 6-year-old Susan started to believe in Santa Clause because all her wishes started to come true. The creators of the film have said that they got the name for the film from this scene.

Michael Medved, a movie critic, said that this movie was a “new holiday classic America has been waiting for.” The films initial opening at the box office generated $2,753,208 and eventually generated $46,264,384 worldwide.

2.) Hannah and Her Sisters

This is one of Woody Allen’s best movies and one of the most popular Thanksgiving movies of all time.

Hannah and her two unstable sisters with unusual careers and relationships are the centers of the movie. The entirety of the movie is divided into three story-arcs: one at the beginning of a party, one at the end of a party, and the last one, in which, all conflicts in the story are resolved.

The film made around $40 million at the box office. This made it one of the most successful movies by Woody Allen.

Nominated for an Oscar for Best Picture and bookended by two Thanksgivings, it’s hard to go wrong with the heartwarming family sentiment of Woody Allen‘s 1986 masterpiece, “Hannah and Her Sisters.” Diane Wiest and Michael Caine actually came away with Academy Awards for supporting actress and actor for their meaty parts in this beautifully filmed movie. The movie is a classic that spans Woody Allen themes like infidelity, religious angst, and the architecture of Manhattan.

Far and away the best Thanksgiving movie ever made is John Hughes’ 1987 classic, “Planes, Trains, and Automobiles.” This is an empirical truth.

Critic, Leonard Maltin, called it one of the movie industry’s worst soundtracks combined with cinematic synergy.

This tale is about a man doing all he can to get home for Thanksgiving. It is an unforgettably funny telling of two men who are trying to get home to family for the Thanksgiving holiday.

The film’s plot focuses on two men with different lives who meet through unusual circumstances, and on their way home for Thanksgiving—(spoiler) which they eventually missed—they go through a series of adventures, which in the end, forged the bond between the two main characters and gave the movie a happy ending.

The movie did well at the box office. This Steve Martin movie generated almost $50 million on a $30 million budget and stayed at the top of the American box office for 12 weeks.

The movie is one of the most popular favorites amongst the collection of Thanksgiving movies produced over the years. Enjoy this movie the night before Thanksgiving with a bottle of champagne and holiday cheer!