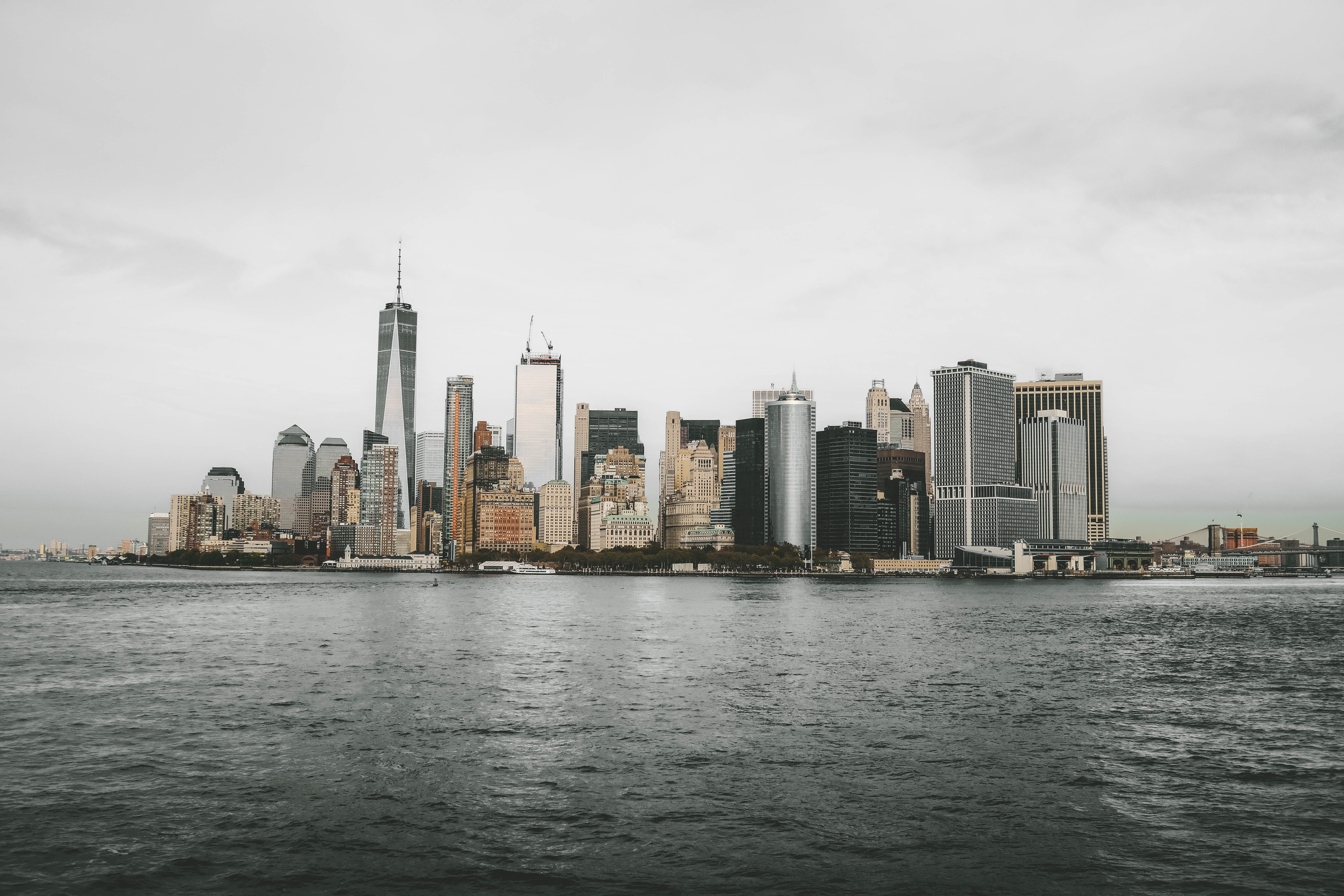 New York City is a dream destination for many people. The charm of the skyscraper-packed metropolis with more than eight million inhabitants is incomparable to any other destination in the world. It’s a little surprising that approximately 60 million tourists make their dream come true every year and experience life in the city of cities, even just for a few days of wandering around the best New York City attractions.

Manhattan is a veritable mecca of sights, sounds and experiences… both in the traditional sense, and in the one you’d associate with the Hunger Games. The best New York City attractions are absolutely iconic and should you hit up the big apple soon, make sure to not miss out!

New York City is home to some of the best sports franchises in the world. And the fans are some of the most loyal. There’s also multiple teams for almost every major sport. Regardless of the time of year you visit, attending a sporting event should be easy and towards the top of your list.

What’s great is StubHub makes it easy to buy a ticket to any game as well!

Here Are the 5 Best New York City Attractions That Should Be on Every Tourist’s Agenda:

The famous Circle Line cruises give you a chance to — can you guess? — circle the island of Manhattan. You’ll pass under famous bridges and ones you don’t know about, you’ll see neighborhoods you never thought of visiting and you’ll truly get to see Manhattan from new angles. This is a great way to experience the best New York City Attractions from the comfort of a boat. Every now and then, believe it or not, some of those Newed new Yorkers on the shore might wave to you too.

Also amongst the best New York City attractions, the Met is arguably the best museum in America. In fact, this museum can probably stand with the European superstars. It has one of the most comprehensive ancient Egyptian collections anywhere outside of Egypt, wonderful holdings in ancient Greek, Roman, American and Mesopotamian art and a formidable lineup of European and American paintings. There are excellent — and often free — art programs for children and teenagers, as well as free docent-led tours of the galleries in several different languages. Even if you’re not an art fan, the Met is likely to win you over.

Are you interested in history and culture? Whether it’s a period in New York City’s historic past or something more quirky you’d like to know more about, the list of museums in town that are worth a visit is lengthy. We’ve put together a list of unconventional New York Museums that will help both new visitors and locals look at the city in a very different way.

After a long day of exploring, we could all use a drink, right? Known as the “the city that never sleeps”, New York is filled with tons of bars to drink at that thrive off of just that. We have a list of some of the best speakeasies and secret bars to visit next time you’re in New York.

Anyone who claims that New York is nothing more than a concrete jungle needs to hop on the subway and go to Central Park. Our oasis of green, lush lawns, winding paths and hidden streams is really the people’s park, so to speak. You will find both the rich and the poor side by side, enjoying nature. Both winter and summer sporting opportunities abound. There are numerous open fields, truly innovative playgrounds and ice skating rinks.

In the summer, there are concerts, films, a small amusement park and free Broadway-caliber shows at Shakespeare in the Park. You can row a boat, ride a vintage carousel or even see an old dairy barn. Or, you can just relax on the grass at Sheep Meadow. The lake South of the Ramble is used for ice skating during the colder months of the year. Like so many other beautiful corners of the park, this lake has been in a bunch of Hollywood movie productions, such as the final scenes of “Serendipity” with Kate Beckinsale and John Cusack. This truly makes Central Park one of the best New York City Attractions.

When traveling, you have just as much of a chance of chipping a tooth or break a toe in a nasty fall as you do at home. You can imagine how this could easily ruin the trip of a lifetime and force you to return home early. Don’t take risks; check out our reviews for the 5 best travel insurance options currently on the market.

2.) Statue of Liberty and Ellis Island

You’ve probably seen about a dozen films where an immigrant family stands eagerly on the deck of a ship as it cruises through New York Harbor and stares out at the Statue of Liberty. This is truly one of the best New York City Attractions. The iconic symbol of New York — she’s on the state quarter — is worth seeing. You may or may not want to climb to the crown — it’s a long, hot and somewhat vertigo-inducing journey up a spiral staircase, and at the end, you’re greeted with small, scratched windows – but the view from the pedestal is fantabulous.

The Liberty Island ferry also makes a stop at Ellis Island, and it’s entirely possible to do both monuments in one day. Ellis Island, as you undoubtedly know from history class, was one of the main immigrant processing centers. For many people, the American dream began here. There are changing exhibits in the main building, as well as a genealogy database where you can search for your own relatives on the old ships’ manifests.

Liberty Island and Ellis Island are part of the National Park Service and are therefore free to enter BUT you still need to get there by ferry, which is basically what the ticket price covers. There is only one official ferry company that’s allowed to take you on the islands — Statue Cruises.

Times Square embodies every New York stereotype: it’s brash, fast-paced and overwhelming. You’ll be assaulted with neon lights and loud noises from every angle; you’ll turn in circles and never know which way is up. It might be chaotic, but you’ll still have fun.

You can do just about anything in the Times Square area: see a Broadway show, ride a Ferris Wheel, see television shows being filmed, participate in special events such as New Year’s Eve or Broadway on Broadway, visit special swanky bathrooms (no joke) or simply stake out a seat somewhere and watch people as they go by. Many tourists make the mistake of never venturing out of the Times Square area. You don’t want to do that, but neither do you want to miss this very New York experience.

Visiting the best New York City Attractions can be fun, but it can also be stressful, overwhelming and full of selfie-taking tourists. So make sure to prepare well, book tickets in advance and skip the lines. There’s a lot to do and see in New York. Get to it, and have a blast!