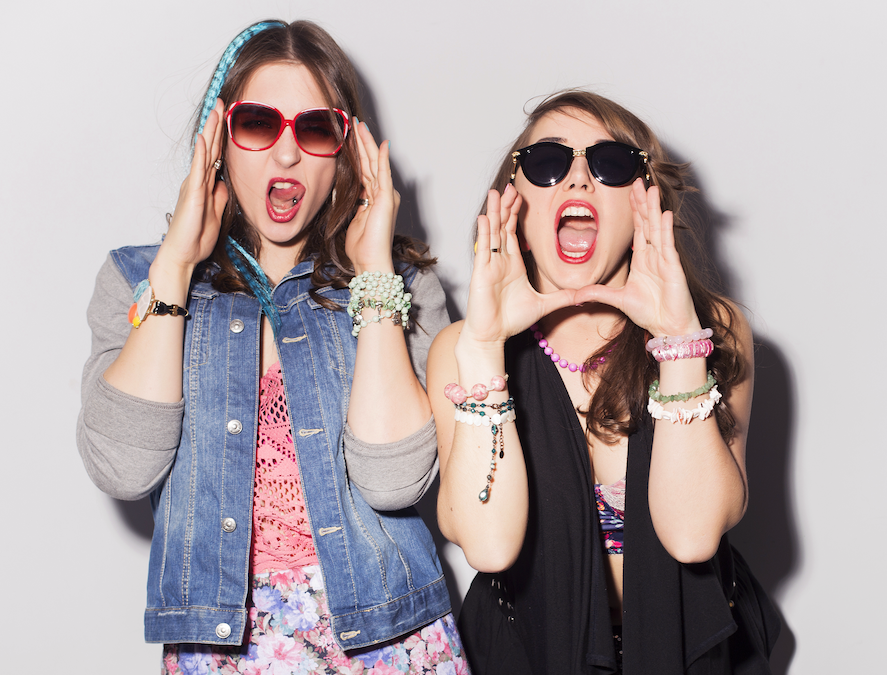 I was minding my own business one fine day when I received that ubiquitous Facebook notice that someone had posted a picture of me. Uh-oh. Naturally, I dropped what I was doing to check it out. Oh great. An ancient ’80s pic of me–with a perm. Picture a sneering Jerry Seinfeld saying “Newman.” Well, that’s how I said “Facebook.” That old photo of me with a curly ‘do made me cringe, but it also got me thinking about some other crazy 1980s fads.

By the 1980’s, the Rubik’s Cube was a worldwide craze selling millions of Cubes every year and cementing its legacy into pop culture. Featured in The Simpsons, The Big Bang Theory, a Spice Girls music video, and major Hollywood movies, the popularity of the Rubik’s Cube continued to grow around the world.

You can credit early hip-hop artists and breakdancers for the parachute pants craze. Parachute pants were kind of the mullet of the pants world. Made of nylon and typically neon bright or adorned with crazy patterns, they were usually ultra baggy in the thigh and butt and tight at the ankles. Looking back, not a great look.

You could not walk down a city street in the 1980s without hearing loud bass beats and often deafening–usually bad–tunes. The noise came from boom boxes, also called ghetto blasters. People thought nothing of carrying around 70-pound electronic contraptions perched on their shoulders–yes, right next to their ears. And the darn things often took 10 “D” batteries. Kids may have lost their hearing, but at least they built up muscles in the process.

Dancers wore leg warmers way before the 1980s, but the public didn’t know about them until “Flashdance” and “Fame” hit the big screen. Then everyone wanted to look like a dancer, and what better way to do that than to wear leg warmers? Although dancers used them to keep warm when they wore leotards in cold dance studios in winter, ’80s fashionistas wore them year-round, even in the summer–and even over jeans.

Even more than perms, nothing says the 1980s like the business-in-front-party-in-back hairstyle we all know and love as the mullet. Andre Agassi was super cool on the tennis court with his awesome rat-tail (until we learned years later that he kept up that flamboyant style with a weave). Richard Dean Anderson– remember MacGyver?–made the style about as cool as it could get. Mama Brady gave it a shot for the ladies in “Brady Bunch” reruns, but even in the tacky ’80s, women knew that look was bad. The no. 1 all-time most-famous mullet? That award has to go to the achy-breaky king, Billy Ray Cyrus.