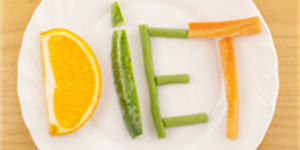 Diet fads come and go. However, some famous diets strike a chord with the public and stay around for years, often becoming household names. From the Atkins Diet to Weight Watchers, there are plenty of plans to choose from when it comes to fighting the bulge. Which one is right for you depends on your goals, patience and commitment.

Here are five of the most famous diets in the world: 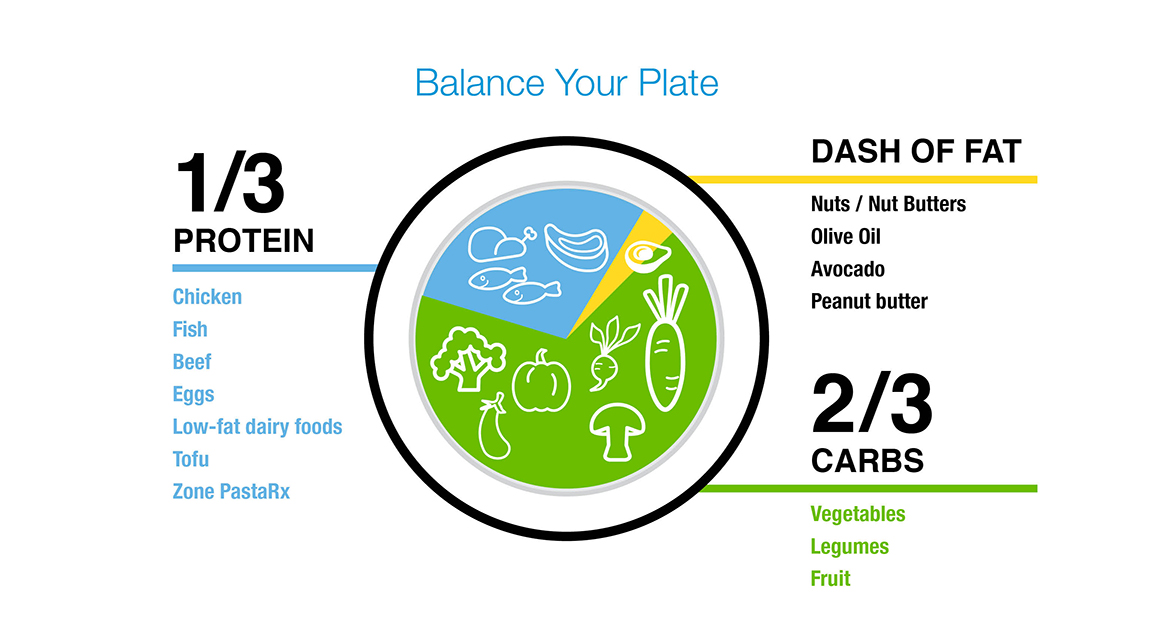 One of the most famous diets with a balanced combination of nutrients is the Zone Diet.

First, the zone is a physiological state wherein your body has the capability to control inflammation caused by food intake. That’s according to the creator of one of the most famous diets in this modern day, Dr. Barry Sears, who created the diet in the mid-1990s after losing members of his family to heart-related issues.

Inflammation, according to him, is the main reason people age faster or gain weight. Creators of this diet believe that once inflammation is reduced, you will lose fat, age slower and reduce the risk of chronic diseases like cancer and heart problems. The diet has no specific steps or levels. Instead, it has two ways by which the zone diet can be carried out, and they are known as the hand-eye method and the zone-food blocks. The hand-eye method is considered easier than the zone-food blocks because it involves the practical use of the hand and the eye.

For instance, you use your five fingers as a reminder to eat five times a day, while you use your eye to measure the portion of food on your plate. Also, the diet plan focuses on balancing protein, fat and carbohydrates rather than eliminating one in favor of the other.

The Zone Diet recommends a daily caloric intake of 30 percent fat, 30 percent protein and 40 percent carbs. Arguably, this revs up the metabolism and leads to weight loss. The Zone Diet is considered good for the heart because of its emphasis on healthy fats and lean proteins. 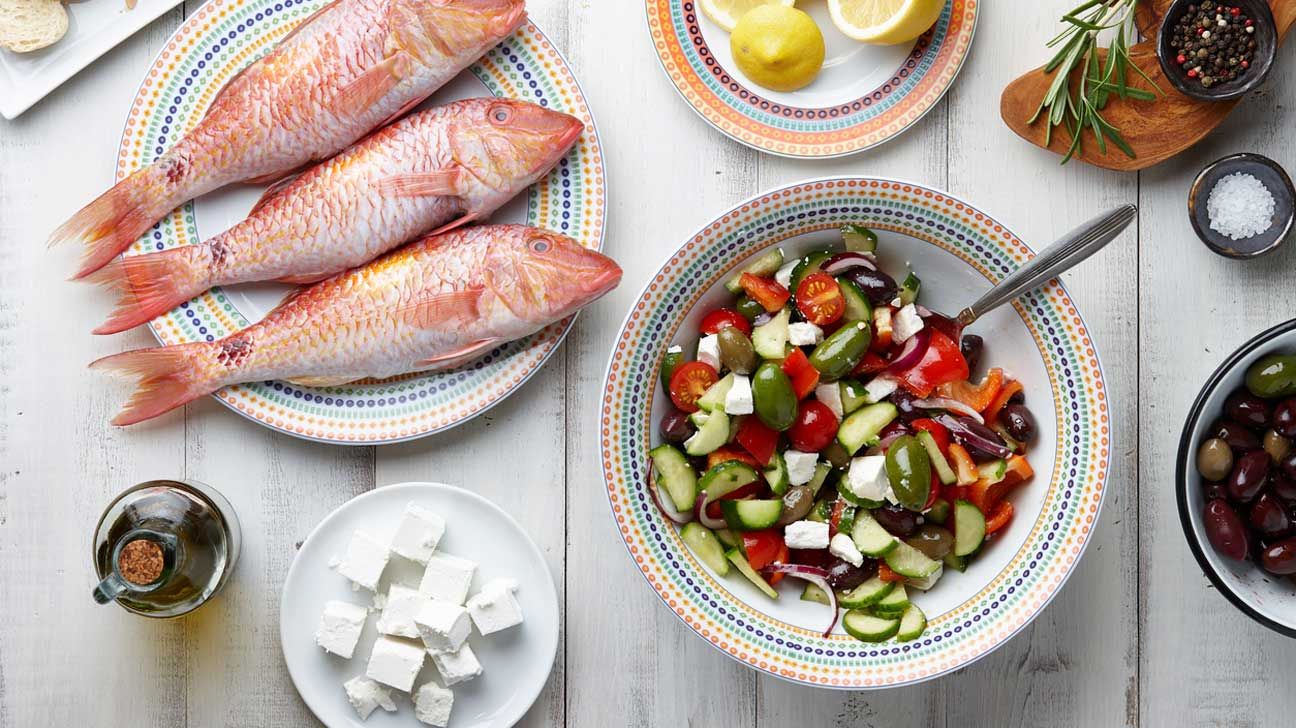 The diet is simply an adoption of the nutritional ways of the people living in Southern Europe, especially in places like Crete and Greece.

According to mayoclinic.org, a meta-analysis of 1.5 million people that was carried out showed that the diet was strongly associated with reducing heart problems and heart attacks.

Research suggests the Mediterranean Diet is good for the heart, lowering the risk of cancer and heart disease. It is also high in antioxidants and omega-3 fatty acids, which also help combat diseases. 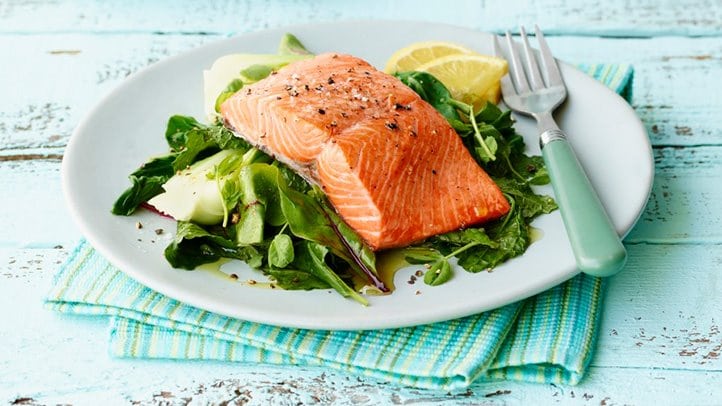 Another name on the famous diets list is the South Beach Diet. This popular diet created by cardiologist Dr. Arthur Agatston as a way to prevent heart disease is also one of the most famous diets for quick weight loss without going through any form of deprivation.

The South Beach Diet is similar to Atkins in that it promotes eating protein-rich foods like fish, eggs and lean proteins like chicken and nuts and reducing carbohydrates. However, it also focuses on eating small amounts of glycemic carbohydrates, which helps to keep blood sugar levels low, and healthy fats. Some dieters are discouraged from following the South Beach Diet because it requires cutting off carbs for the first three to four weeks of the plan. However, carbs are reintroduced into the diet after this period. 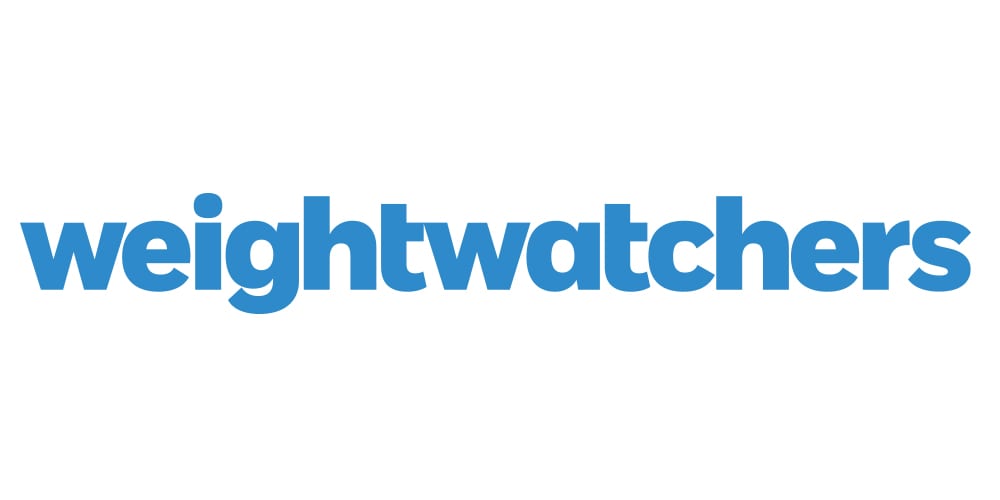 Just as the name implies, this is one of the most famous diets recommended for losing weight. According to USNews.com, the Weight Watchers Diet is ranked the number one in best weight loss diets.

It is virtually impossible to watch television and not see a Weight Watchers commercial. In many ways, the weight loss program has been a pop culture staple since arriving on the scene in the 1960s. Created by Jean Nidetch and modeled after Alcoholics Anonymous, Weight Watchers takes a support group approach to weight loss. With a combination of group meetings, exercise and nutrition, participants are motivated to succeed with the help of the program’s extensive support network. Although weight loss is not as quick as with other diet plans, it does come off gradually and steadily, which means participants are more likely to keep the weight off and maintain a healthy lifestyle.

The Weight Watchers Diet involves eating a balanced diet that is low in calories and saturated fat but high in protein. 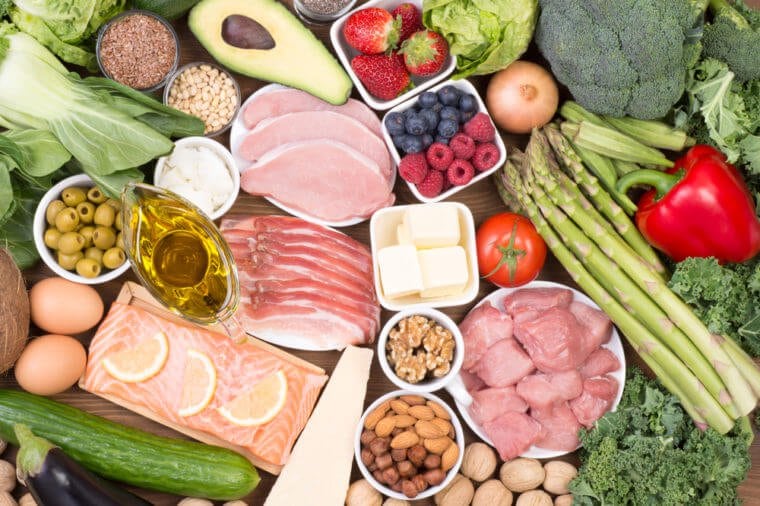 This is also one of the most famous diets where carbs are rarely consumed because the creators of the Atkins Diet are of the opinion that the consumption of unrefined carbohydrates causes high insulin levels.

Created by Dr. Robert Atkins, the Atkins Diet is a high-protein, low-carbohydrate diet. Not without its critics, the premise of the Atkins Diet is that carbs lead to weight gain. Therefore, carbs—like bread and pasta—should be eaten significantly less in favor of protein-rich foods like meat. The Atkins Diet is and continues to be hugely popular because it often leads to significant weight loss over a short period of time.

The developers of the Atkins Diet are also of the opinion that you can lose weight by eating a lot of protein and fat while avoiding foods high in carbohydrates.

However, critics of the Atkins Diet argue that too many unhealthy fats are included in the plan, putting a participant’s heart health at risk.

The diet is also one of the famous diets with many books written about it. Over 20 studies, according to healthline.com, have shown that low-carb diets like the Atkins Diet are effective for weight loss and can lead to health improvements without the need for calorie counting.