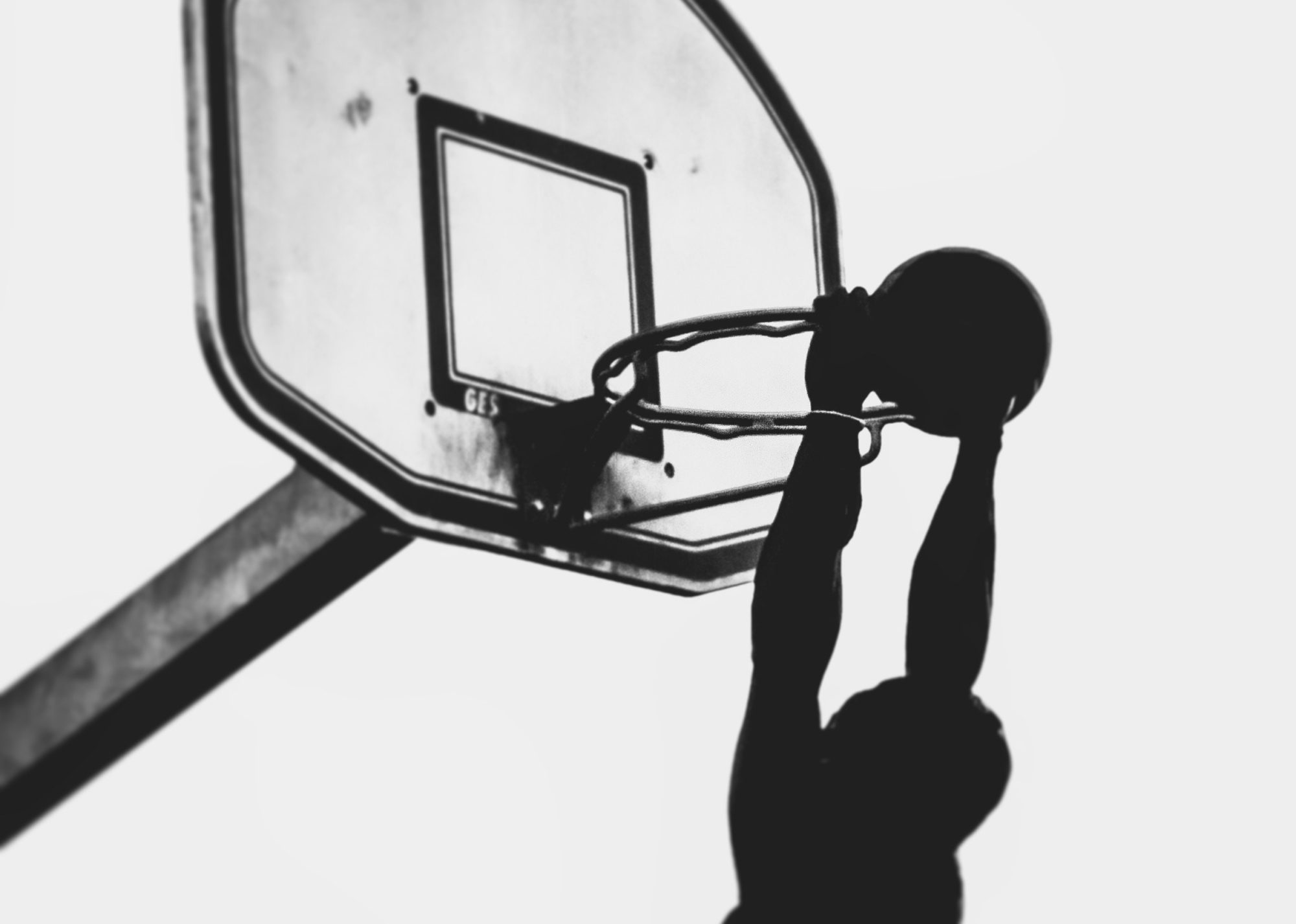 The NBA slam dunk contest has produced some of the greatest dunks ever seen, and it also gives the NBA’s best jammers the opportunity to really strut their stuff — no pesky opponents or rules to get in the way of a real showstopper.

There’s nothing that gets basketball fans going like a rim-rattling slam dunk.

That’s why almost all of the NBA’s most iconic dunks have taken place at the slam dunk contest. Some of these are the jaw-droppers that have been imitated on a thousand playgrounds. These are the crowd-pleasers that have sold millions of shoes.

Here are some of the greatest dunks in NBA history:

He is popularly known as the Human Highlight Film. He was a renowned scoring machine and got the nickname for his amazing dunking abilities.

Wilkins could almost literally fly. He won several slam dunk contests, but the contest between him and Michael Jordan in 1988 (which Wilkins lost) was one of the most memorable.

Not only does he have some of the greatest dunks in basketball history, but they were always a beauty to watch. Known popularly as the Reign Man, he was also known for his ferocious and nasty dunks.

One of his greatest dunks was in a game between Kemp’s team, the Seattle Sonics, and the Golden State Warriors. The dunk, which is popularly known as the Lister Blister, happened in 1992 and is one of the greatest and also one of the most disrespectful dunks ever.

The dunk happened in game four of the series against the Golden State Warriors, when Kemp got a pass from Nate McMillan and instead of shooting to score a three-pointer, he dribbled and dunked on Alton Lister, who tried to stop the dunk but fell down in the process and was pointed at by Kemp after completing the dunk.

It is regarded as one of the most famous post-dunk celebrations of all time.

One thing fans of LeBron James have yet to see to date is James participating in a slam dunk contest. However, despite the fact that LeBron, who is nicknamed King James, has yet to participate in any slam dunk contest, his in-game dunks are still considered some of the greatest dunks in the game and are always a joy to watch.

Maybe one of these days he might change his mind about participating in a dunk contest.

One of the amazing scenes in NBA slam dunk history contest would be when Blake Griffin flew over a car to dunk what would be regarded as one the greatest dunks in NBA history.

Of course, he eventually won the contest.

He is the closest player to match the awesomeness of Michael Jordan. Known as the Black Mamba, Bryant played all his 20-year career games with the Los Angeles Lakers. He is one of the very few players who left high school directly to go into the NBA. The young Bryant declared for the NBA draft after graduation and was picked by the Charlotte Hornets, who traded him to the Lakers before the start of the season.

Bryant’s potential in the NBA was manifest when he showed spectators one of the greatest dunks by a rookie at the 1997 slam dunk contest, which he won.

At age 18, he became not only the youngest player to start in the NBA at the time but also the youngest dunk champion.

Every dunk Vince Carter nailed on his way to winning the 2000 slam dunk contest seemed better than the last. But among his legendary dunks that day, one stands out for sheer athleticism: the honey dip, in which Carter not only jammed the ball, but got so much air that he ended up elbow-deep through the hoop, hanging from the rim.

Everyone watching was left stunned by the sheer audacity of the dunk. And if imitation is the sincerest form of flattery, the fact that it took 11 years for anyone else to repeat the feat shows just how rare it truly was.

If Michael Jordan’s 1988 dunk made Air Jordan the favorite sneaker brand of hoopsters everywhere, Dee Brown’s dunk at the 1991 slam dunk contest did its part to fuel the popularity of a rival, the Reebok Pump. Before he lined up for his dunk, Brown — until then a little-known Boston Celtics rookie — paused to pump air into his shoes, taking advantage of Reebok’s new sneaker feature.

Then he went up and nailed the winning dunk… while covering his eyes with his elbow. Other dunkers have performed no-look jams, but no one else has added an iconic sales pitch to the mix.

It wasn’t so much the dunk itself, though the one-bounce reverse jam was impressive: It was the man doing the dunking. Spud Webb, at the time of the 1986 slam dunk contest, was the shortest player in NBA history at 5-foot-6 or -7 (depending on whose account you believe).

Yet he proved in front of a national audience that you don’t need height to slam, just a little determination and a whole lot of leaping ability. Even though Webb played more than a dozen years in the NBA, he was forever remembered for soaring past his rivals that day.

If there is an exception to the slam dunk contest rule, it is Darryl Dawkins’ November 13, 1979, jam over Bill Robinzine in Kansas City. That was when Dawkins almost literally brought the house down, shattering the glass backboard with his thunderous slam.

He would go on to repeat the feat a few weeks later, cementing his legacy as something more than a loveable eccentric. Dawkins – who liked to name his favorite dunks – dubbed his greatest hit the Chocolate-Thunder-Flying, Robinzine-Crying, Teeth-Shaking, Glass-Breaking, Rump-Roasting, Bun-Toasting, Wham-Bam-Glass-Breaker-I-Am Jam. That about says it all, doesn’t it?

At the 1988 slam dunk contest, Michael Jordan took off from the freethrow line and threw down — and a legend was born. Jordan was already basketball’s next big thing when he leaped, but by the time he landed, he was Air Jordan. A gazillion dollars in sneaker sales later, and the iconic Jumpman logo is one of the world’s most recognizable.

Sure, Julius Erving did the freethrow-line leap first, but that was in the ABA and before hoops’ television heyday. No matter how many scoring titles, league championships or even scandals make up Jordan’s Hall of Fame career, for certain NBA fans, there will only be one image of Jordan: in mid-air, on the way to one of the greatest dunks in NBA history.