When someone says the word “sneaker,” a few styles instantly spring to mind. Sure, sneakers may all be sporty have rubber soles, but the sneaker has become so much more than footwear to wear while working out or playing sports in. Sneakers are a fashion statement, a footwear accessory to look and feel good in. The sneaker has become a design icon, a collector’s item with many brands even selling limited editions pairs for thousands of dollars.

Check out these most iconic sneaker styles of all time from Reebok Pumps to the original three stipped Adidas Sambas. There will undoubtedly be something on the list that you recognize or already own.

The checkerboard-pattern Vans were the symbol of skateboard culture in the 1970s and blossomed into the mainstream spotlight after a featured role in the 1982 comedy classic Fast Times at Ridgemont High.

Once a do-it-yourself modification to all-white Vans, the checkerboard pattern became official once the company realized they could make money and please their fan base at once. It worked: the deck shoes remain popular in the 21st century. 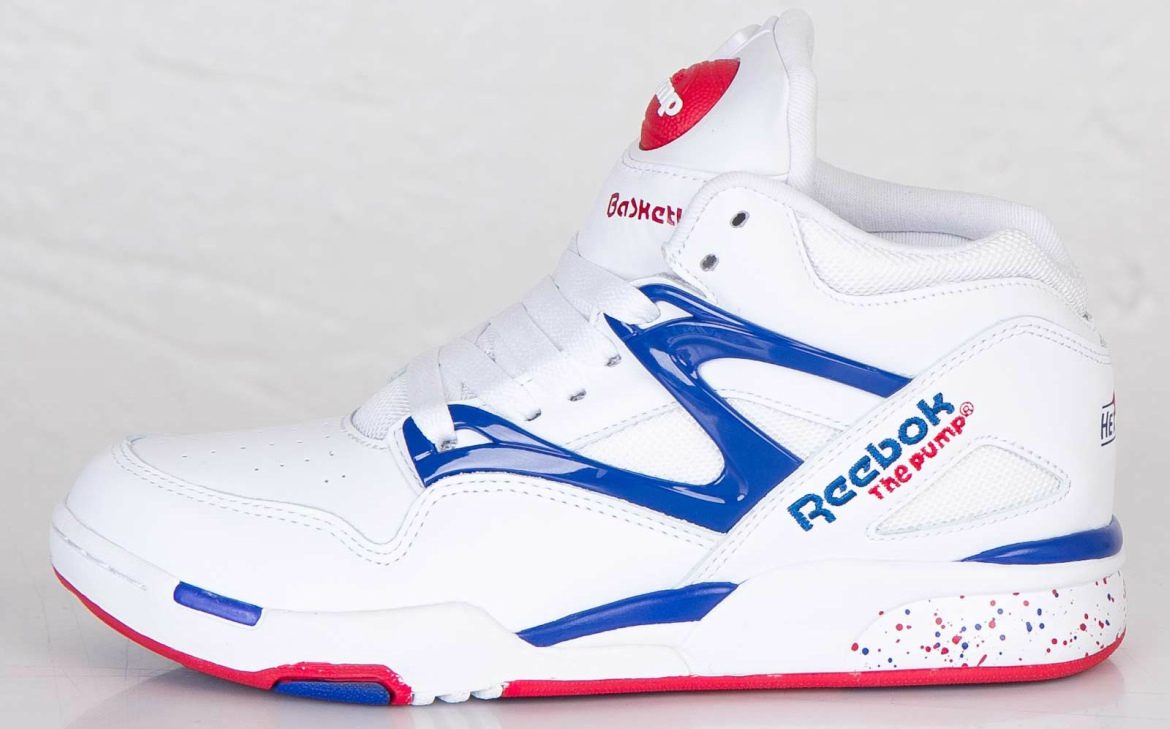 If any shoe exemplified 1990s style, it was the Reebok Pump. The uber-expensive high-top basketball shoe was known for its gizmo on the tongue of the shoe that could be “pumped up” to add air to the arch and ankle support.

When the Boston Celtics’ Dee Brown pumped up his shoes on national television before winning the 1991 Slam Dunk Contest, the sneaker became immortal in pop culture. Whether or not the pump had any actual effect, in its day, it was awesome to use. 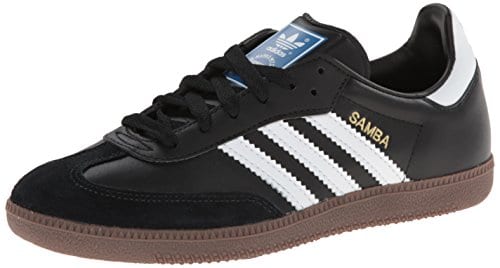 The Adidas Samba is best known in its black-and-white incarnation, with an all-black shoe broken up by Adidas’ logo, three diagonal stripes in white.

Dating back to 1950, this sneaker remains a favorite of turf and indoor soccer players, as well as casual dressers who want a light but sturdy shoe. After more than 60 years, the Samba is still dancing up the sales chart. As of 2012, it remained Adidas’ best-selling shoe. 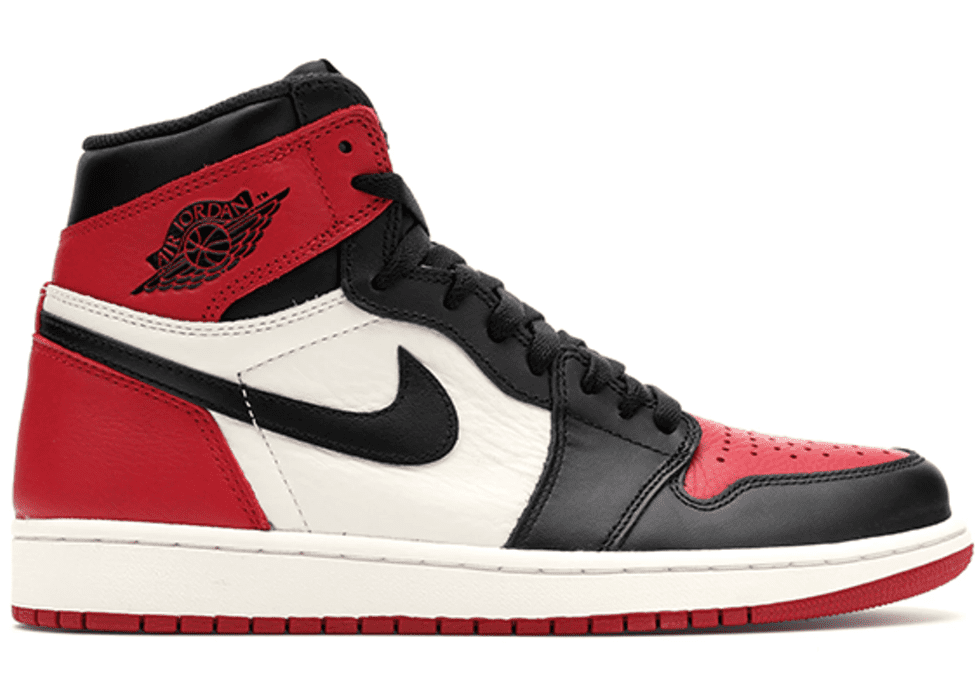 Nike’s “Air” line of sneakers gained a pitchman and immortality when Michael Jordan became the NBA’s greatest high flyer, and the “Air Jordan” shoe line was born in 1985. Even though the NBA tried and failed to ban the famed red-and-black color scheme — the colors of Jordan’s team, the Chicago Bulls — nothing could stop the sturdy high-tops from growing in popularity.

Nike paid Jordan’s fines for wearing the shoes and used the ban on advertising. With every ensuing generation, the shoes have become further entrenched in American culture, never losing their place on the cutting edge of sneaker style. 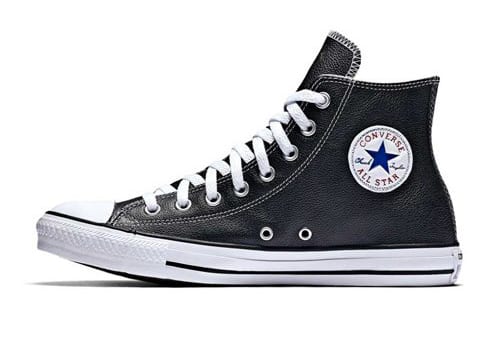 Converse’s canvas high-top Chuck Taylor All Stars may be the single most recognizable sneaker in the 200-year history of sneakers. Not only are these shoes distinctive, but they also hold a vital place in sneaker history, becoming the first true athletic performance shoe upon their release in 1917.

Today, Chucks can be found in every possible situation, from pickup basketball games all the way to awards shows.

These ultra cool sneakers were the first to bare all with it’s ‘visible air’ window in their the sole. 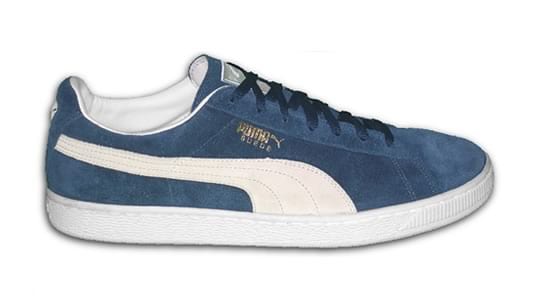 The Puma States have been favored by basketball players, skate crews and hip-hop stars since Tommy Smith made his Black Power salute wearing a pair at the 1968 Olympics.

They are one of the most iconic styles of sneakers that are still going strong today. 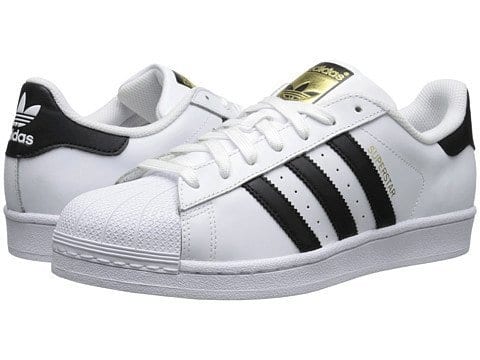 The Adidas Superstar is old-school at it’s best and is an iconic sneaker style that is recognized worldwide.

The low-top shell-toe design made a massive impact on many musical cultures and hip-hop crews. 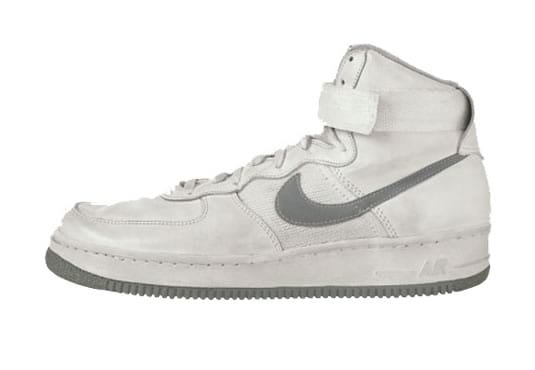 These iconic sneakers were a must-have fashion item if the time. 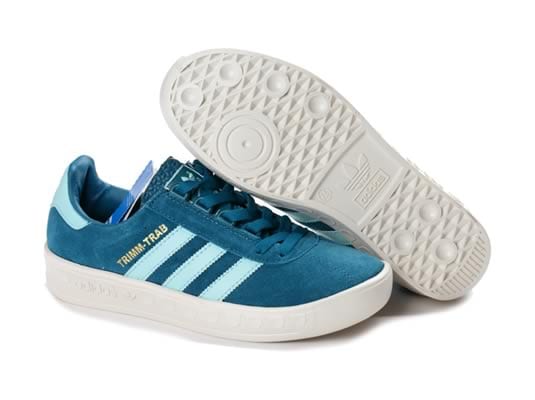 The Adidas Trim Trab have had an iconic sneaker style since their release back in the mid-70s.

Finding a pair of these vintage mint Adidas Trim Tab is pretty much impossible because the original soles deteriorated over time, even if they were never worn! 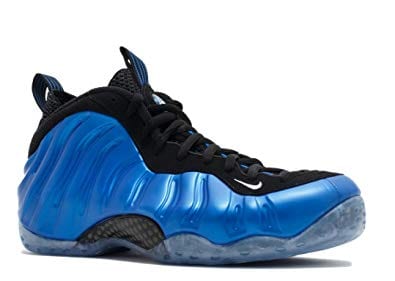 Nike features heavy in this list as they have always been on the ball when it comes to creating stylish iconic sneakers.

Back in 1997, these Nike Air Foamposite were pushing boundaries of innovation with their futuristic design and material choice. 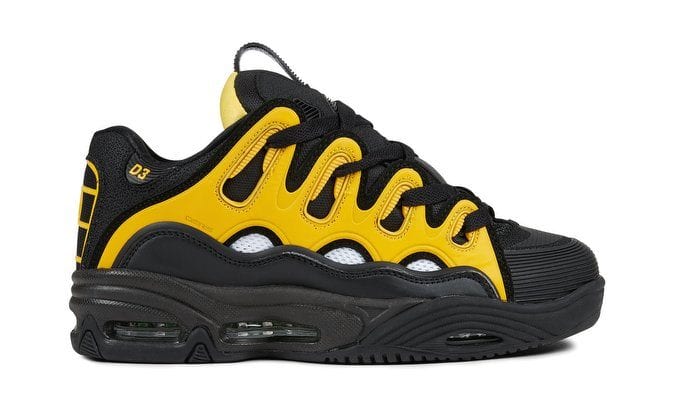 Osiris D3 is the most iconic chunky style sneaker which inspired many sneaker styles today.

The D3 was loved by many and revolutionized the skate sneaker industry. 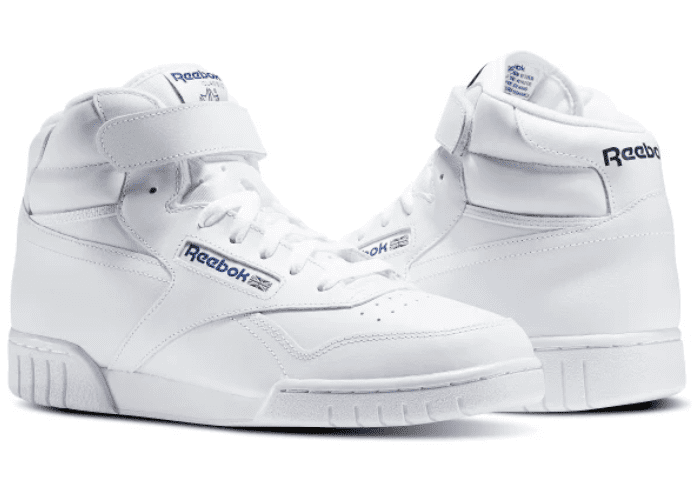 Reebok screams 1980s fitness. The fitness trend of the 80s was massive, and Reebok was at the forefront of the movement.

The Reebok Ex-O-Fit also introduce the use of Velcro in a sneaker. 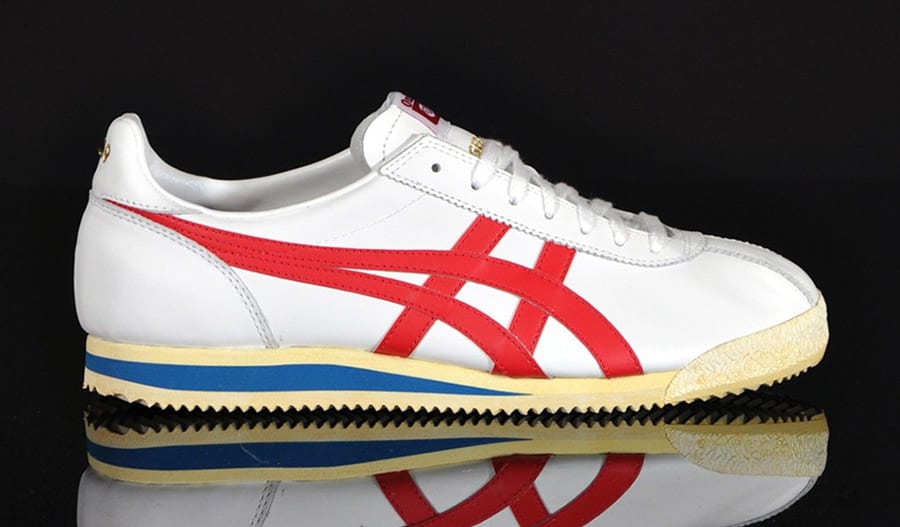 Featuring the iconic tiger stripes that curve along the sides of the sneakers which are a metaphor for speed. 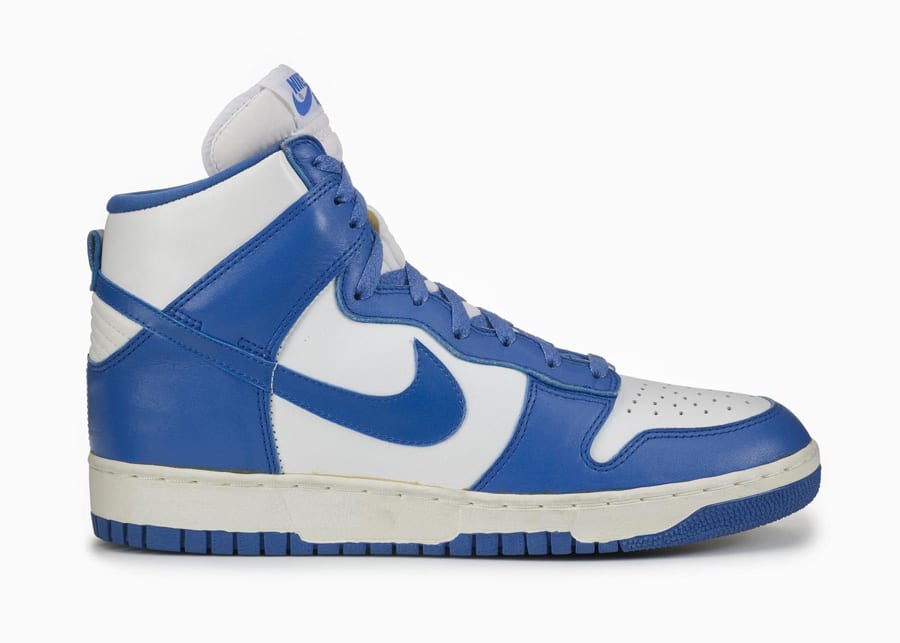 Nike Dunk’s are a classic design that is loved within the sneaker culture.

The vibrant colorways and patterns make the Nike Dunk a truly iconic sneaker style that will live on beyond its years.

Do you own any of these sneakers on the list? If you are immersed in the sneaker culture scene, then you are bound to own more than a few of these pairs of most iconic sneaker styles.

Want to know which are the most expensive shoes in the world? Read our next article to find out more.