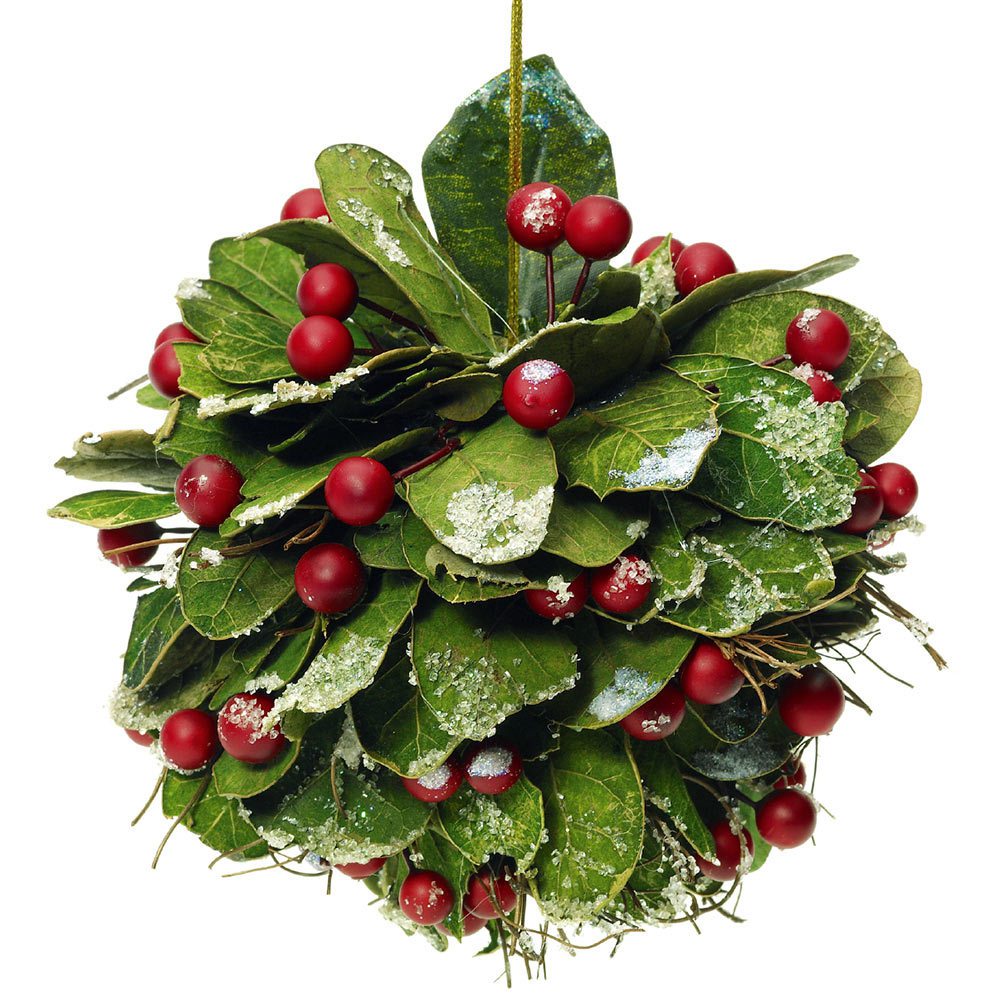 We’ve put together a great article of 10 Christmas traditions that have a bit of an odd beginning to them.

The holidays are times of many traditions, from the decidedly religious and solemn, such as the lighting of ceremonial Hanukah candles, to the totally secular, such as Thanksgiving and New Year’s Day football rivalries. However, other traditions and practices of the season are decidedly from the fringe (which can also be read: “straight up weird”).

This is an equal opportunity look at just what the hell is behind some of our most cherished Christmas traditions, even though the truth will make you wonder just what was going on back in the day…

Here are 10 popular Christmas traditions with origins that leave you scratching your head.

A Christmas tradition of which its origin cannot be verified but common in Europe, the Yule tree involves you burning a big log of wood for the 12 days of Christmas.

The Yule Log – a great way to achieve A) nothing, as large logs are near impossible to light, or B) burning your house down on Christmas Eve. This is yet another tradition that seems to have no specific wellspring.

Allowing for the fact that fire is a good way to make a home warmer in the winter, the specific tradition of lighting a Yule Log still makes no sense, in that the “proper” size for a Yule Log is about equivalent to the thigh of a pachyderm. That means you either better have a really, really big fireplace, or you better go with Ye Olde Duraflame and just pretend. Or go a step farther and pretend with that 24-7 “Burning Fire Channel” on TV!

Without the absence of mechanical tools to help cut and lift and do such a crazy job, you will imagine why to go through all that stress to do such profitless labor where smaller twigs will easily do the job.

The Fountain of Life

Imagine having to wake up in the middle of the night on Christmas and seeing a witch deliver your gifts instead of Ol’ Santa.

The tale is that the Xmas witch, Belfana, flies on a broomstick instead of the sleigh which Santa uses, she also delivers gifts for good kids and punishes the bad kids by bringing them garlic onions and coal tar.

This is because apparently the Vatican chafed had the idea of an even more secular Santa and decided to declare that the saintly (Saint Nick; Jesus; etc.) and the secular (gifts) should be separated so… they went with a witch.

What a queer Christmas tradition.

Mistletoe, the Kissing Killer Death Leech Plant! Yes, indeed it is so. If you find yourself and that special someone (meaning of course: “drunk guy from the accounting department”) under the mistletoe, it’s time to steal a smooch! Hey, that’s what mistletoe does anyways: it grows on “host” plants by penetrating the branches and leeching nutrients from the hapless host. As for why we kiss underneath it… we don’t really know. Early Christians incorporated it into their seasonal décor, and by the 16th century the kissing thing was common, but the tradition could have sprung from the Norse, the Celts, the Druids or someplace completely different.

However, some believe that this Christmas tradition of kissing under the tree emerged from English communities where a girl stood underneath a tree and waited for a boy to kiss her which would signify a non-ending commitment.

And speaking of Christmas trees, why not go right for the jugular and ask why we celebrate Christmas on December 25th? Same story as the tree, pretty much: the pagans/druids/pre-Christians were already doing it.

This is one Christmas tradition that can be said to be the most controversial because there is no fixed date for the birth of Jesus (regardless of fact, miracle, etc. OK? We’re just saying something non-controversial about a date) so early Christians went ahead and picked a time a lot of their potential converts were already venerating, the winter solstice. The shortest day of the year, but afterwards brightness is ever growing.

This date was locked in sometime in the 4th century, which happens to be the century in which Christians stopped being oppressed, murdered, and generally thought of as “not exactly correct” and began their ascent to being a dominant world religion. Sidebar: Christmas day was briefly set as January 6th… thus the Twelve Days of Christmas!

Oh, Tannenbaum! Yes, your beloved Christmas Tree, that pine you pine for all year long… does not really make any sense. And that’s true whether viewed from the Christian tradition or from the Druid tradition from which it was surreptitiously adopted.

The “modern” Christmas tree (however modern we can call the practice of bringing a tree into your home and filling it with lit candles, as was the norm through the 19th century) dates back to Germany in the 1500s, but those 16th-century Germans were merely taking a page from the pre-Christian nature worship. The tree used to be venerated near the winter solstice, and that alignment with Christmastime made it easy to translate an ancient tradition into one of the ornamental pillars of modern decorating. Listen, we love our Christmas tree as much as the next guy, but we also acknowledge that this beautiful Xmas tradition really makes no sense.

It’s hard to wrap your head around someone creating a raw egg drink. Historians have said that the eggnog was inspired by a medieval drink called “posset.” This drink was made with milk, eggs, sherry, and figs. During that time, these ingredients were expensive so only the rich could purchase them and make the drink.

It became a holiday drink when it was brought over from England by colonists. They found a way to make eggnog an inexpensive drink: get rid of the figs and replace the sherry with rum! Unfortunately, no one knows where the name “nog” came from.

In Christmas movies and stories, caroling is portrayed as an old tradition. Historians only date back singing holiday-themed songs to the 1800’s. Before that, people would visit their neighbors and wish them a merry Christmas, but this was not done in a form of a song.

Eventually, when Christmas became more popular, the two combined together and caroling was born!

Advent is a religious event that has been celebrated since the 4th century. It is a four-week long event that usually starts around November 30th. During this time, people would prepare for Christmas and Jesus’s birth.

Then in the early 1900’s, Gerhard Lang created the advent calendar: December days are marked on little doors with a candy or small gift behind it.

To celebrate this season, people loved to knit horrendous sweaters and decorate them with ribbons, bows, lights, and sequins. This was a trend that grandmas, teachers, and parents embraced. The ugly sweaters parties did not go mainstream until 2001.

In Canada, Vancouver started to hold a gathering called the Ugly Christmas Sweater Party Book. Since then, there have been ugly sweater parties everywhere!

Historians aren’t sure when the official record of why we hang stockings for Santa. The most plausible explanation is that children would leave their shoes outside with hay inside on December 5, the even of St. Nicholas’s Feast day.

Lucky children would find that the hay left for St. Nicholas and his donkeys had been replaced with presents.

We hope we haven’t put a damper on things, kids! Santa (or Belfana) is still sure to come around, even if you have a tree that makes no sense, a blazing Yule Log sending flames up the chimney and some gross figgy pudding lying around!