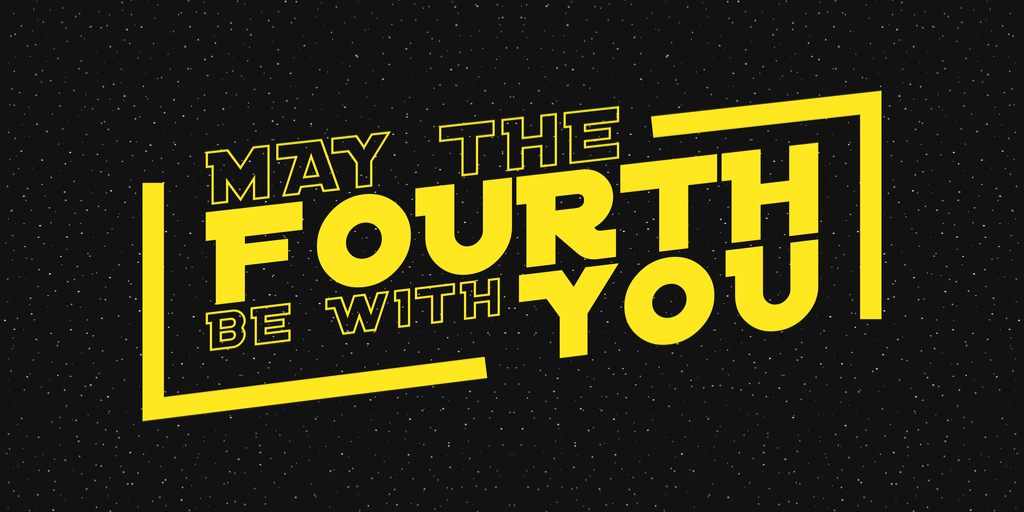 It’s been over 30 years since the first Star Wars film was released back in 1977. Despite that, the love people have for this movie franchise is still growing strong today. With the release of new movies, there is also a new younger audience joining in on this galactic movement. This is never more apparent than on May the 4th: Star Wars Day.

Why Is May 4th Called Star Wars Day?

“May the 4th be with you” is a pun adopted by fans of the worldwide known Star Wars quote “May the Force be with you.” Essentially, Star Wars Day was created by the fans for the fans and is celebrated each year on May 4th.

Star Wars Day is a day to honor these beloved movies and the happiness it has brought to many all over the globe. Fans hold Star Wars Day parties, enjoy movie marathons, and participate in a mass celebration across the world once a year.

In a galaxy far, far away, Top5 has searched the internet to find the best toys, gadgets, and collectibles to help you celebrate the intergalactic occasion that is Star Wars Day. 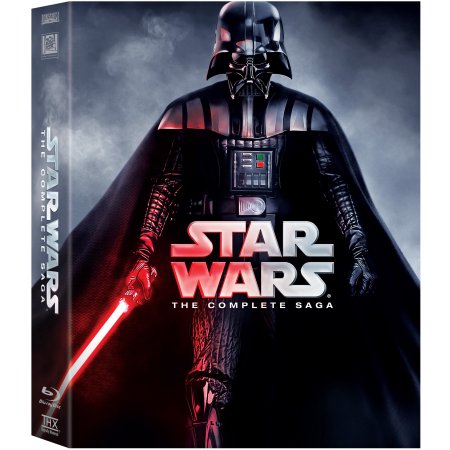 If you want the best way to celebrate Star Wars Day, that is to watch the complete saga back-to-back on Blu-ray.

Spend the day getting snuggly on the couch or beanbag under a blanket surrounded by all the snacks. Get that popcorn popper out and whip up some homemade popcorn to enjoy during a massive movie binge. 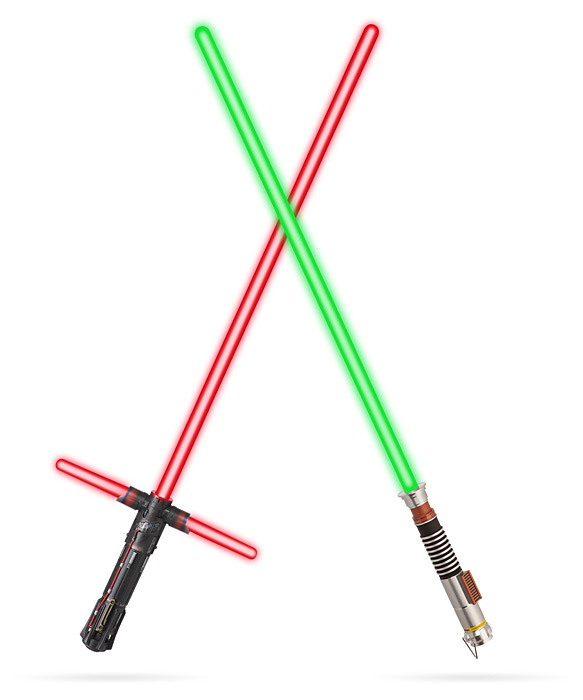 The lightsaber is the weapon of choice for any Jedi Master and all Star Wars fans either want one or already have a lightsaber in their collection.

These lightsabers glowing blades ignite with authentic sounds and a realist power up and down effect. Choose your weapon of choice from:

How will you fight? Will you choose the dark side or the light? 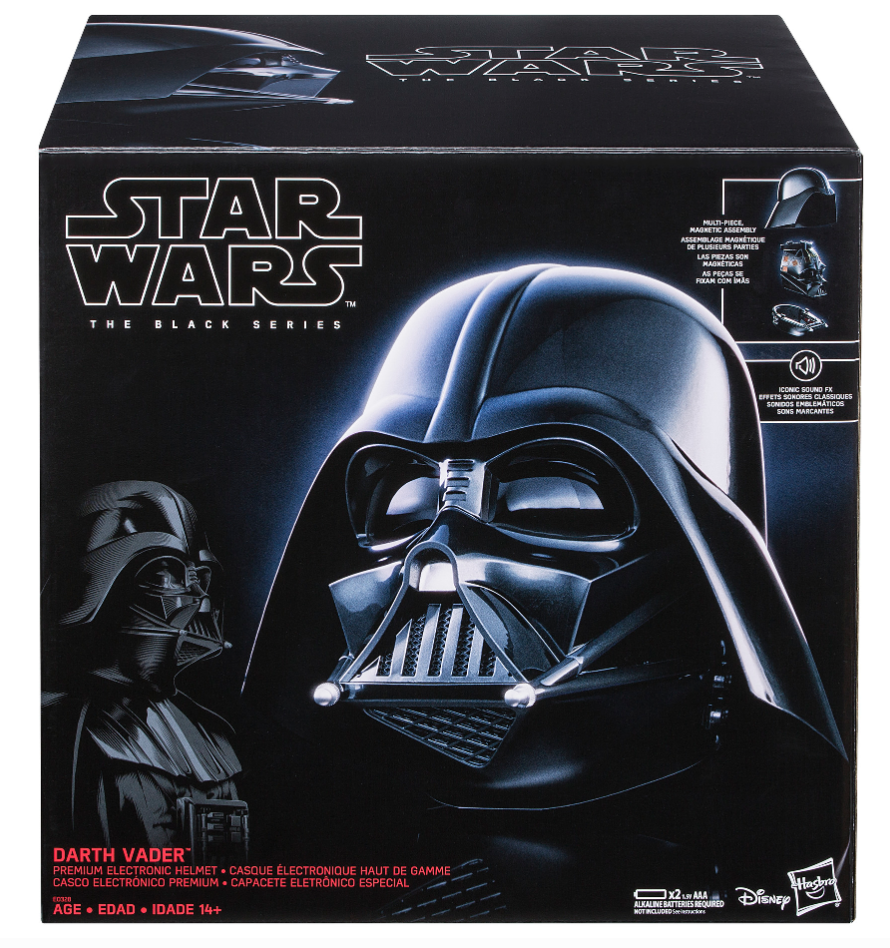 For those who wish to embrace their dark side this Star Wars Day this Darth Vader Electronic helmet is the way to do it.

This cool collector’s item comes with an added electronic Vader breathing sound effect that will wow your friends and family and even make them fear you. 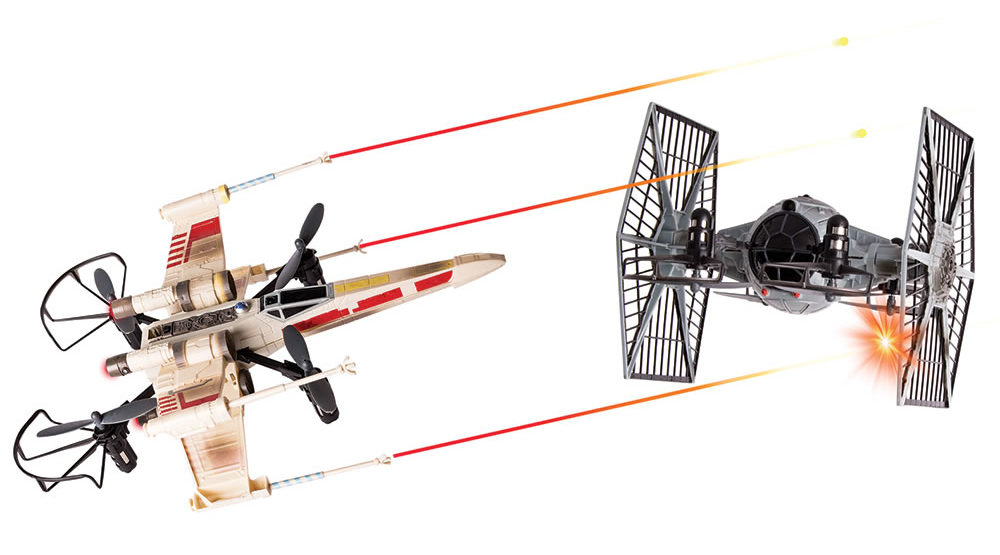 These remote-controlled classic space fighters are simple to fly and achieve a hovering fire position making it easier for you to hit the enemy. Fire an infrared “laser” directly at your opponent making their space fight “wobble’ and tremble with fear.

The contest for galactic supremacy will be yours! 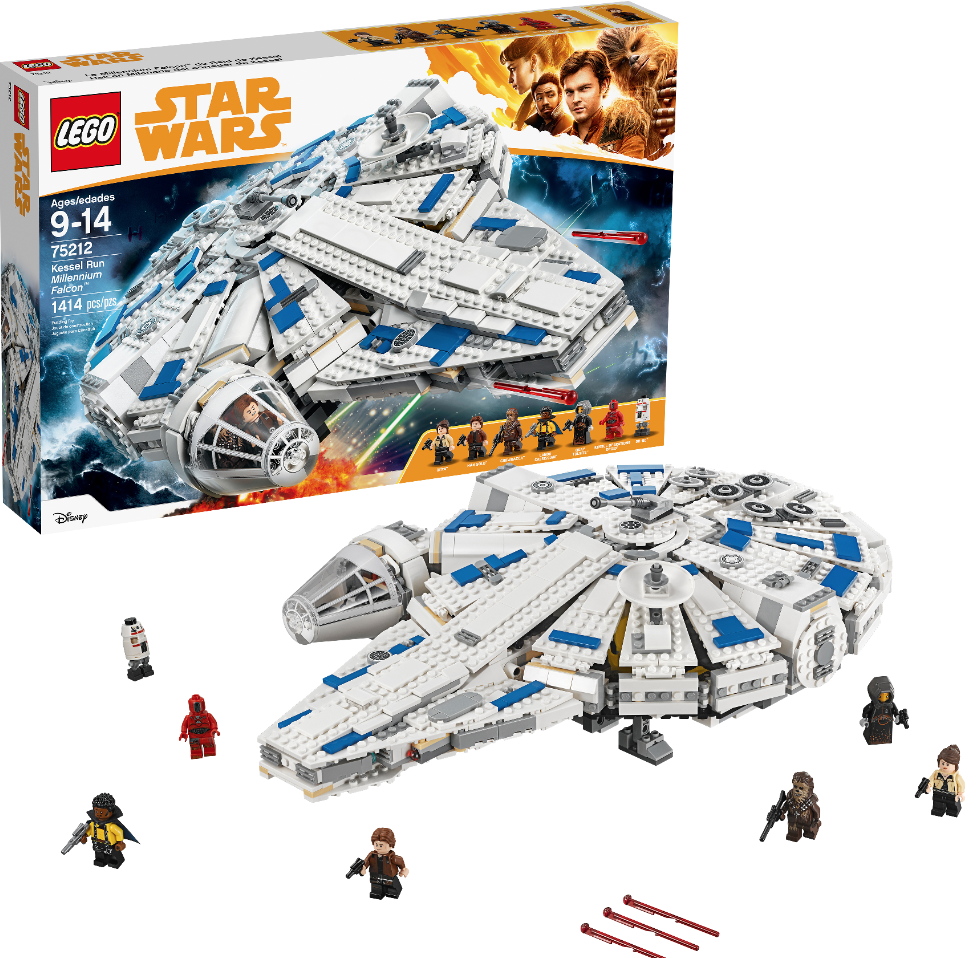 Own your own Millennium Falcon!

“You’ve never heard of the Millennium Falcon?… It’s the ship that made the Kessel Run in less than twelve parsecs.”

That’s right, Star Wars fans, you can own a Millennium Falcon and build it yourself out of lego. Join Han Solo, Chewbacca, and friends on an epic journey across space with this Lego Millennium Flacon. Build the ship and display it alongside all your other awesome Star Wars collectibles.

Do you think you can make the Kessel Run in twelve parsecs? 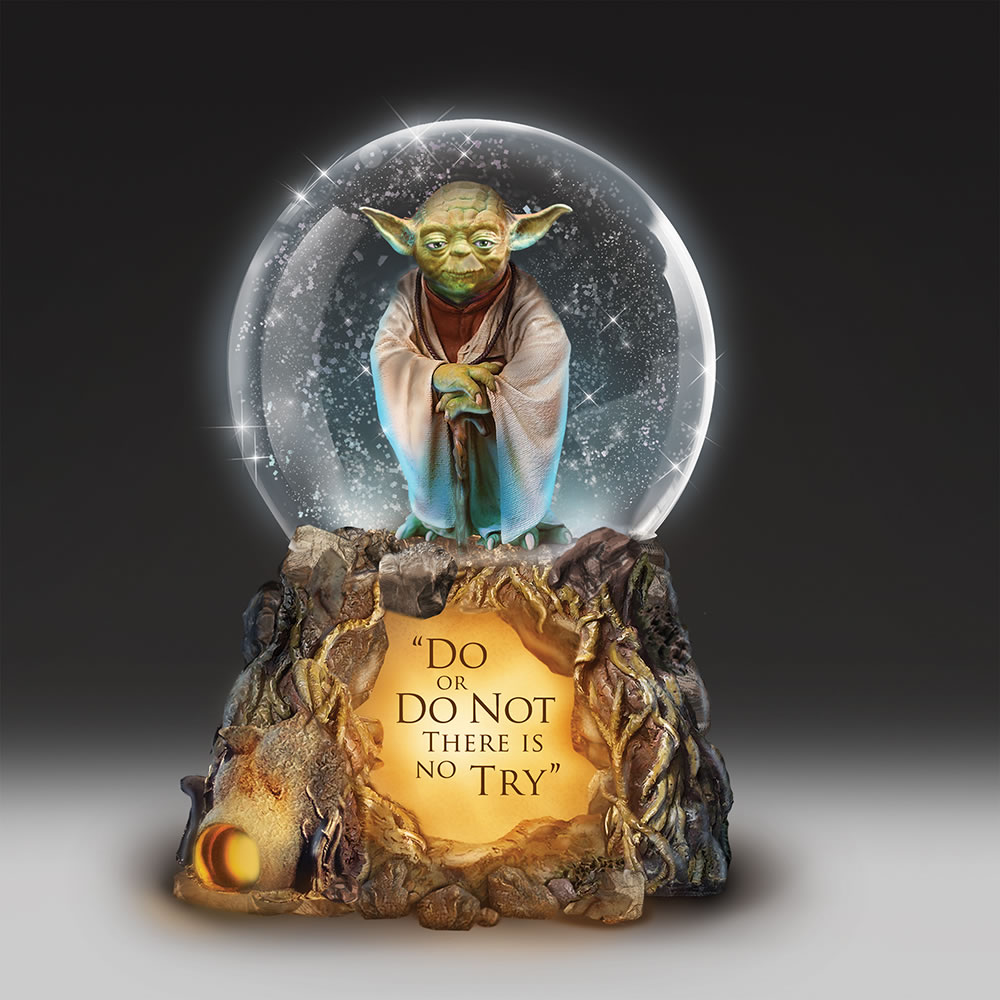 Is the Force strong with you?

This Master Yoga glitter globe illuminates, giving you a light so you won’t be tempted to convert to the dark side. It also plays the iconic Star Wars theme music, which will get you in the mood for celebrating all things nerdy this Star Wars Day. 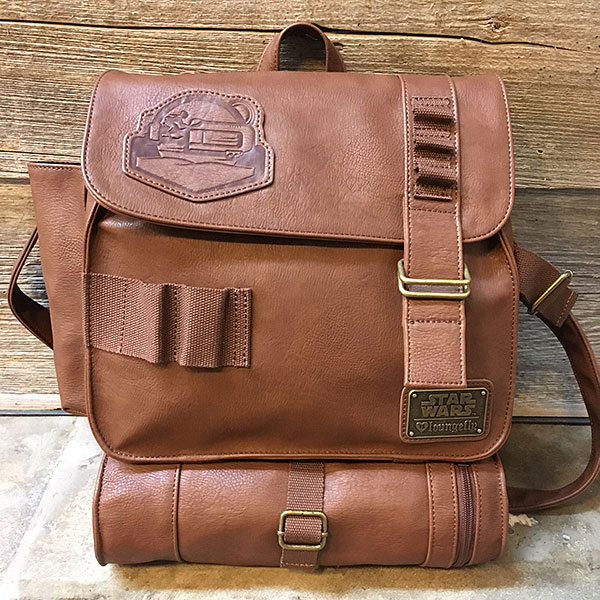 Star Wars fans have fallen in love with Rey, the kick-ass strong female lead in Star Wars: The Force Awakens. Many want to hang out with her, and others want to be her. You can take one step closer to being Rey with this stylish backpack.

This Rey’s Backpack is a functional bag that can be used every day that also doubles as a cosplay item. Be the envy of your friends and look super cool at cosplay events with this functional backpack. Rey’s bag will make an awesome business backpack that could be used at school, college, or work to carry your laptop and books. 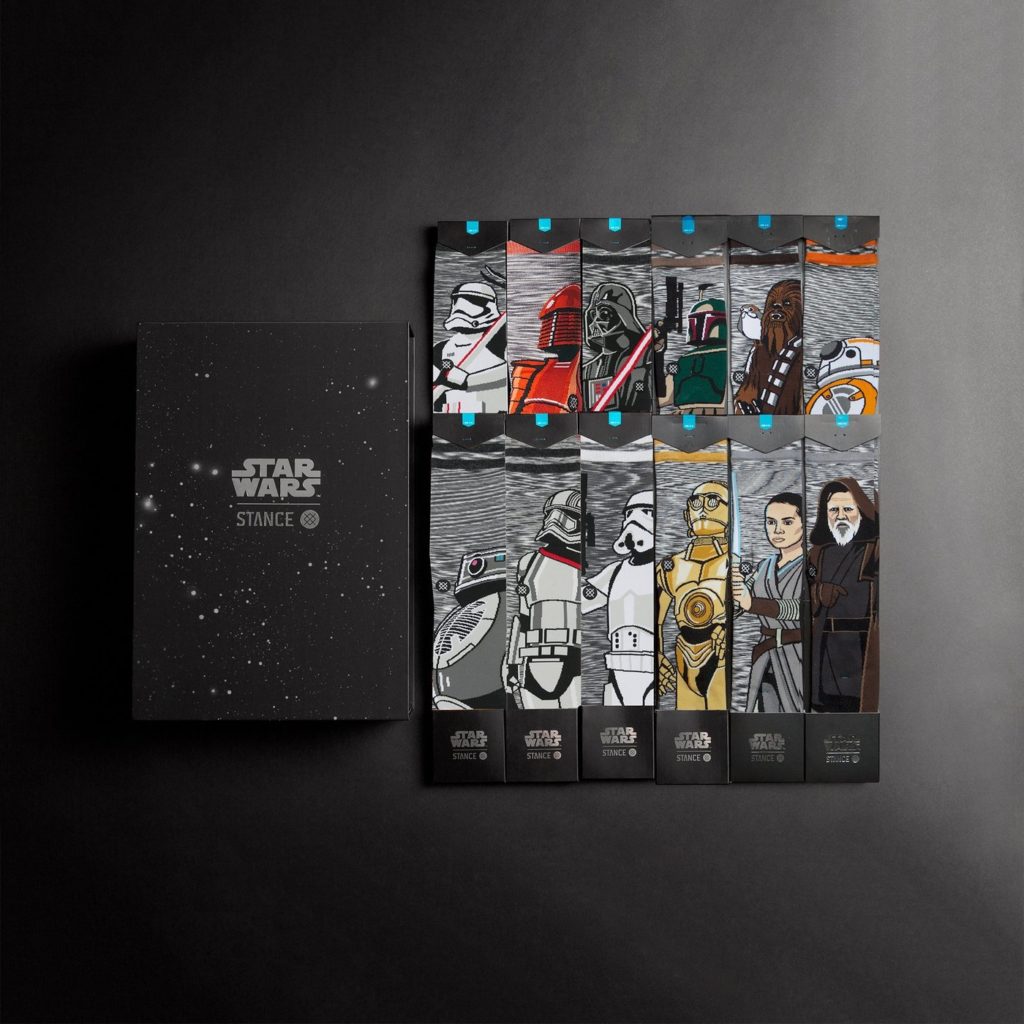 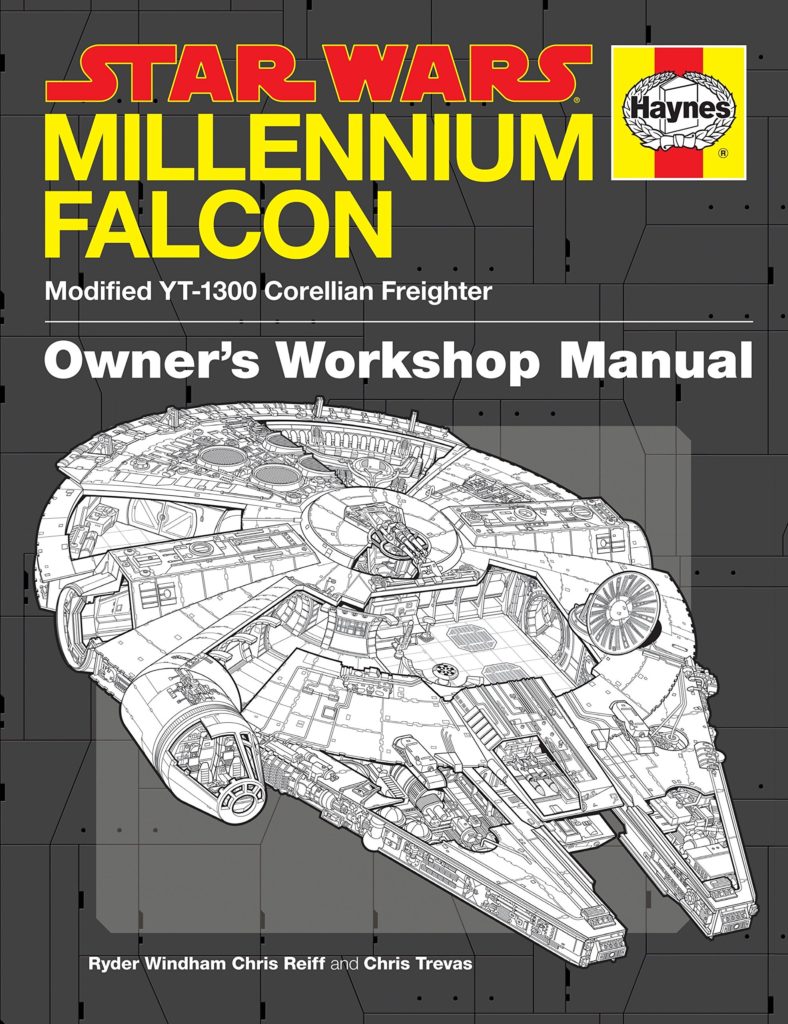 Learn everything you need to know about this wonderful spacecraft and more in this beautifully illustrated book. 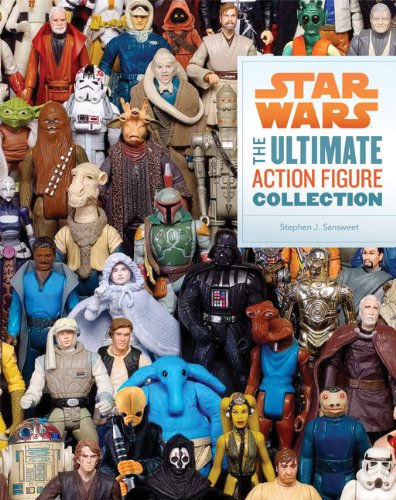 This Star Wars: The Ultimate Action Figure Collection book should be in every die-hard Star Wars fan library. Fans will be able to trace the evolution of each character over the last 35 years. The book has more than 2,500 action figures recorded from their first appearance up to the modern designs today.

You never know, you may have one of the rare action figures that are worth a fortune! 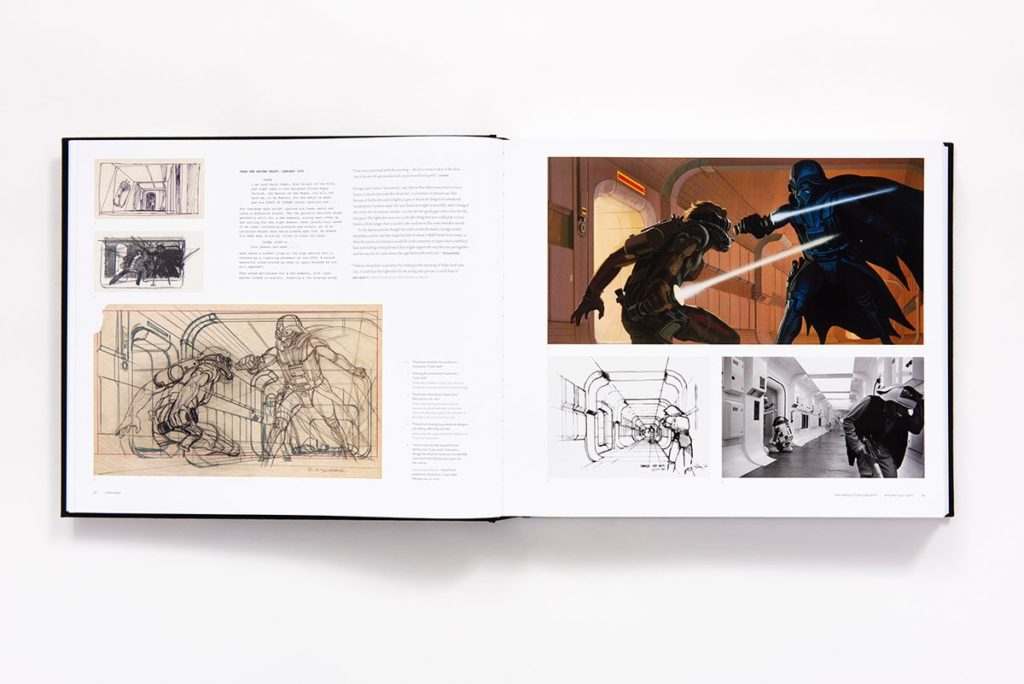 Ralph McQuarrie worked alongside George Lucas to help establish the Star Wars visual aesthetic that we all know and love today. He designed Darth Vader, C-3PO, and R2-D2 and created hundreds of pieces of Star Wars artwork, posters costume designs, and book covers.

Star Wars Art: Ralph McQuarrie includes a collection of the McQuarrie’s work including some never seen before illustration. This is a beautiful book for any collection. 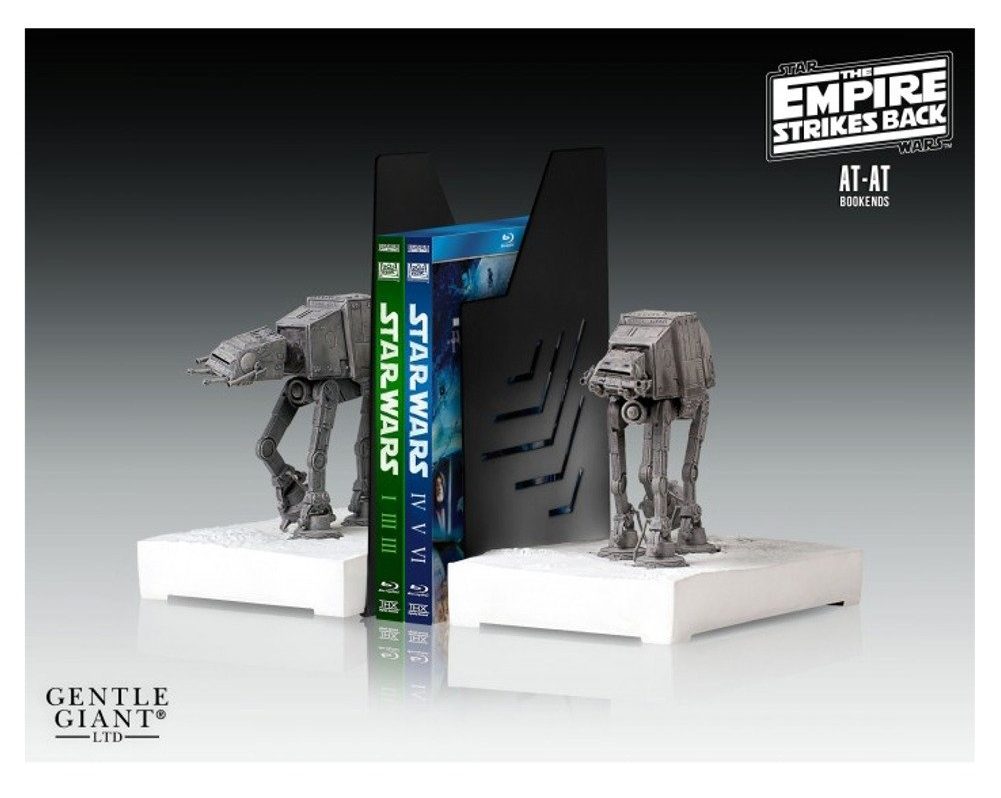 Now that you’ve added a couple more Star Wars books to your collection, you are going to need some bookends to keep them in check.

These limited-edition hand-painted Imperial Walker bookends will do the job. The set comes individually numbered and has a matching certificate of authenticity. 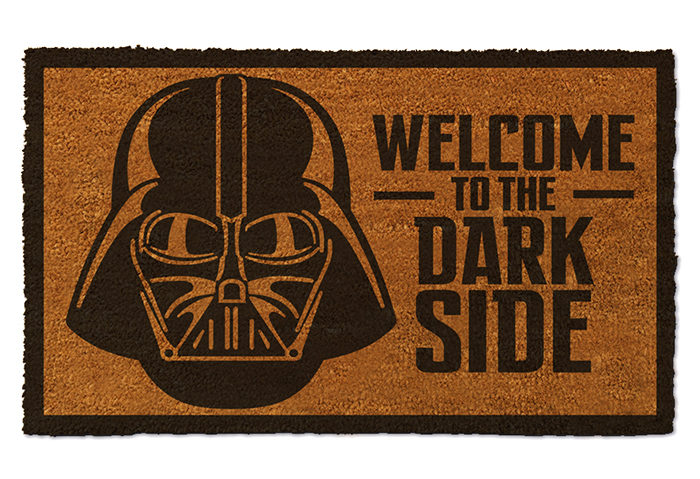 Not everyone follows the way of the light and wants to be a Jedi Knight. Make your allegiance known from the start with this dark side doormat.

Make a statement at your front door, and let any guest know exactly where you stand and what they are letting themselves in for when they enter your abode.

Come to the dark side and protect your hands from any accidental burns with this Darth Vader Silicone Oven Mitt.

Designed to withstand thermal exhaust, it has ridges on the underside of the fingers for better gripping. Get your baked food out of your toaster oven safe in the knowledge that the dark side of the Force will protect your hands 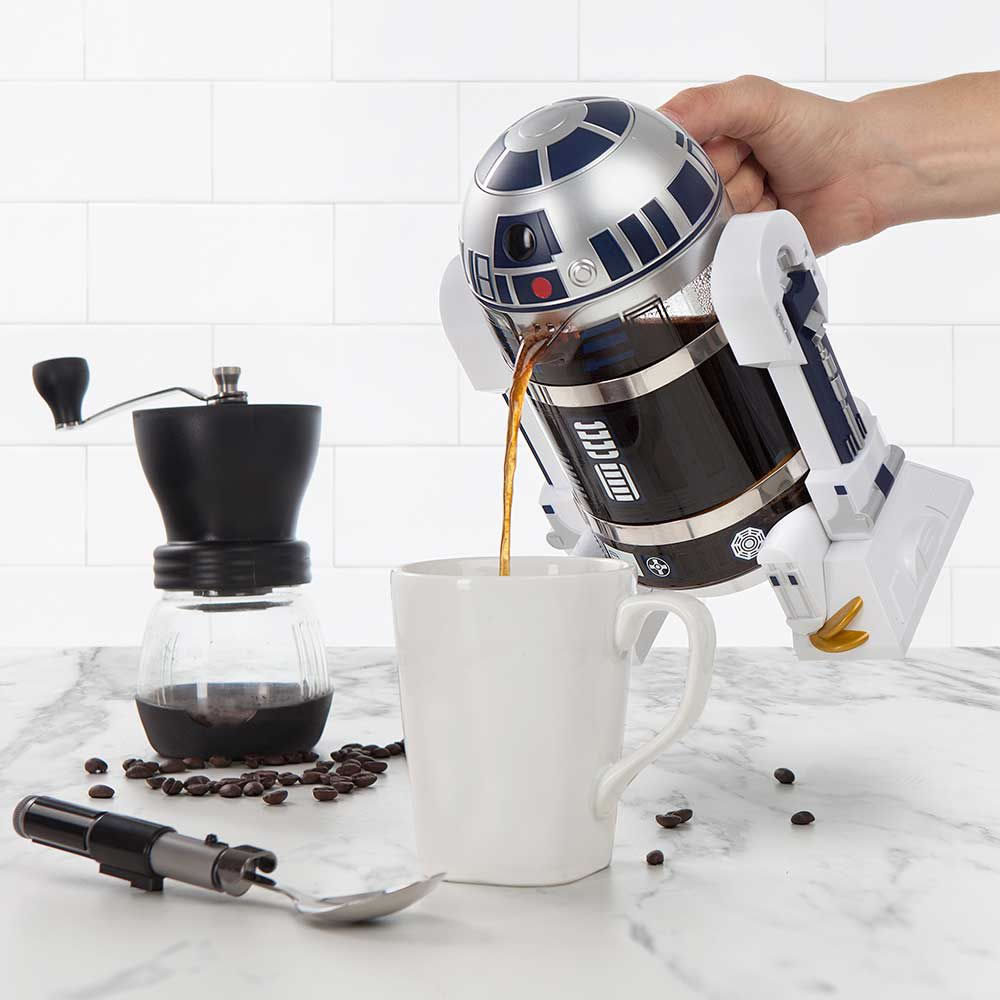 This is the coffee press droid you’re looking for!

If you are a Star Wars fan who loves coffee, we’ve got you covered with this excellent R2-D2 Coffee Press. Unlike his world-famous film counterpart, this R2 unit doesn’t conceal a hidden message from Princess Leia to Obi-Wan Kenobi.

Make your coffee in style, and start your mornings the Jedi way with an R2-D2 coffee press coffee.

Not into French press coffee? Then check out our review of the 5 best coffee grinders.

Use these items to enhance your Star Wars day with nerdiness, snacks, and decorations.

May the 4th be with you, always! 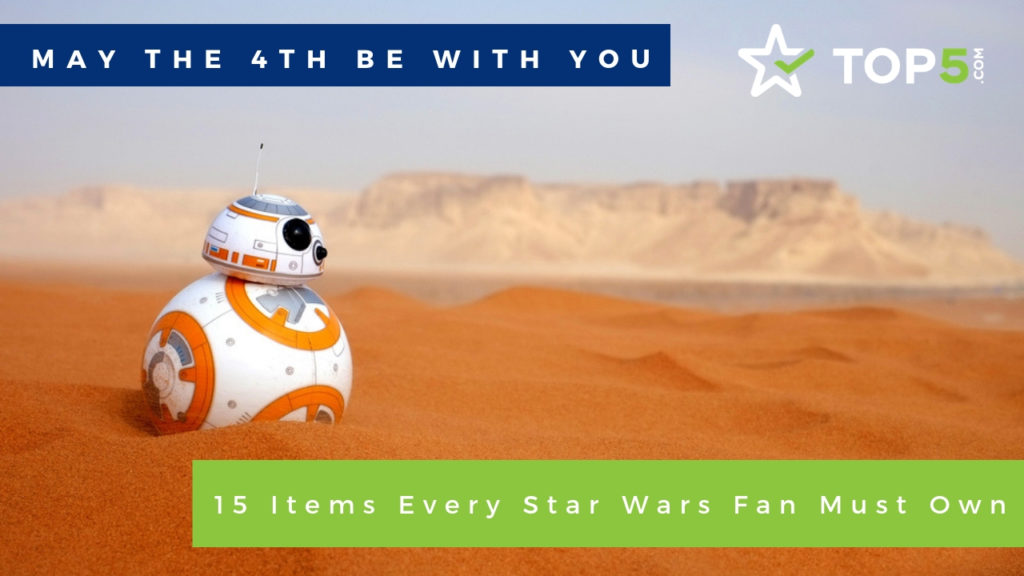