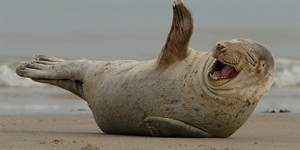 Do you have stuffy hipster friends, who adjust their coke-bottle glasses in between documentary movies and scoff at the glorious half-hour comedy? No, we don’t have any friends, either. Except TV!

When Mom wouldn’t raise us, It’s Always Sunny In Philadelphia showed us how to take care of our selves. If Dad left, The Simpsons told us it would be all right. Or when the house burned down from Mom’s meth lab explosion, we grabbed the TV and left the rest so we wouldn’t miss Seinfeld.

Except for the occasional HotPocket, television is all we need. So take a look at our funniest TV shows or all time, and laugh your blues away!

Related: Most Ridiculous Reality Shows of All Time 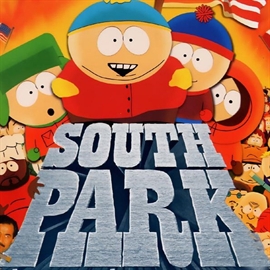 Starting off our list of funniest TV shows is South Park. The number one source for satirizing the international cultural landscape has become Cartman’s fat ass. Well, not fat, just big boned. The adventures of four boys from Colorado (and their overly impressionable parents), have mocked three of our presidents with equal vigor.

They also took on the Boy Scouts, the Catholic Church, the Walt Disney Corporation, and everyone else in recent memory. Originally derided as a show about shock factor, South Park’s longevity and creativity have proven the show is about intelligence as much as queef jokes.

For people that aren’t in on the joke, it seems like a fate worse than death to be mocked by South Park. But for fans of the show, it’s an honor higher than knighthood. 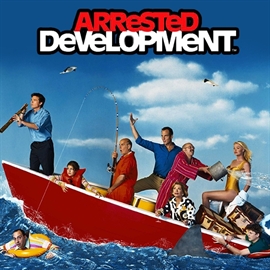 Like many shows that rely on serial humor, Arrested Development built its surreal perspective on American family life around inside jokes and character arcs that would make the writers of the Big Bang Theory shudder. Of course, its start-to-finish nature probably excluded it from mainstream success right off the bat. If you sit through six episodes in a row, though, you’ll see why your one friend was so pissed off that the show got cancelled. 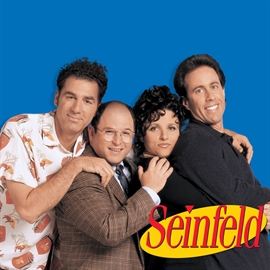 The famed “show about nothing” is actually about something… it’s always about to make us pee our pants. Before Seinfeld, humor was based off of tropes that had become warn through like that one pair of boxers you refuse to throw away. Jerry Seinfeld scored big by changing the game: showing selfish, irritating, and (most importantly) irritable people in a three-dimensional perspective.

These are people with strengths as well as flaws; characters so well designed, they recall Shakespearian characters. Of course, its realism is what allows the show to get so absurd at turns, with each character looking out for him or herself. 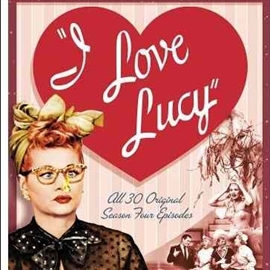 When you think of shows that will never go off the air entirely, the first one mentioned will probably be I Love Lucy. Don’t let the black and white fool you — Lucille Ball’s hair-brained antics are as enjoyable today as they were 50 years ago.

The show popularized the notion of a sitcom, which (sadly) has been bandied about by the dullest Hollywood hacks to the point that the template itself has become a laughable cliché. One of the innovators, Lucy keeps the domestic drama consistently hilarious and finds plenty of room for physical shtick. If you don’t like this show, you’ve got some serious ‘splaining to do. 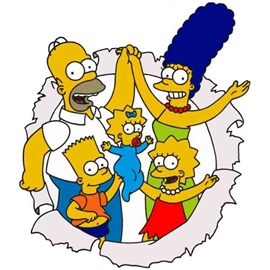 What can you say about the Simpsons that a thousand people don’t already know? The Beatles of animated comedy, the Simpsons, topping our list of funniest tv shows, have been in the game 25 or so years — rarely dipping below “funny” in terms of quality and often reaching “hysterical.” This perfectly cromulent series spewed enough merchandise to fill your living room, with enough left over to knit a sweater for your dog.

Perhaps they over saturated their audience with Bart Simpson toothbrushes and perpetual syndication, but that doesn’t detract from their high-standards and uproarious comedy. We promise every episode of the show will intensify your smile, especially from the classic seasons.

These shows are always good for an escape from your unbearable existence. And, trust us, you need it. With a life as pathetic as yours, you’ll need these shows just to get out of bed in the afternoon. But in case you need more than these, we decided to hook you up with a few honorable mentions, which also shouldn’t be missed. Especially by someone with so little going on.

The Office — Though The Office without Michael is like Simpsons without Homer, the glory days of this show are unrivaled in the mocumentary field.

30 Rock — Because the internet wouldn’t be complete without a Lemon party!

Did your favorite show make the list? What’s your go to funny tv shows? 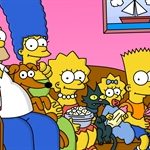