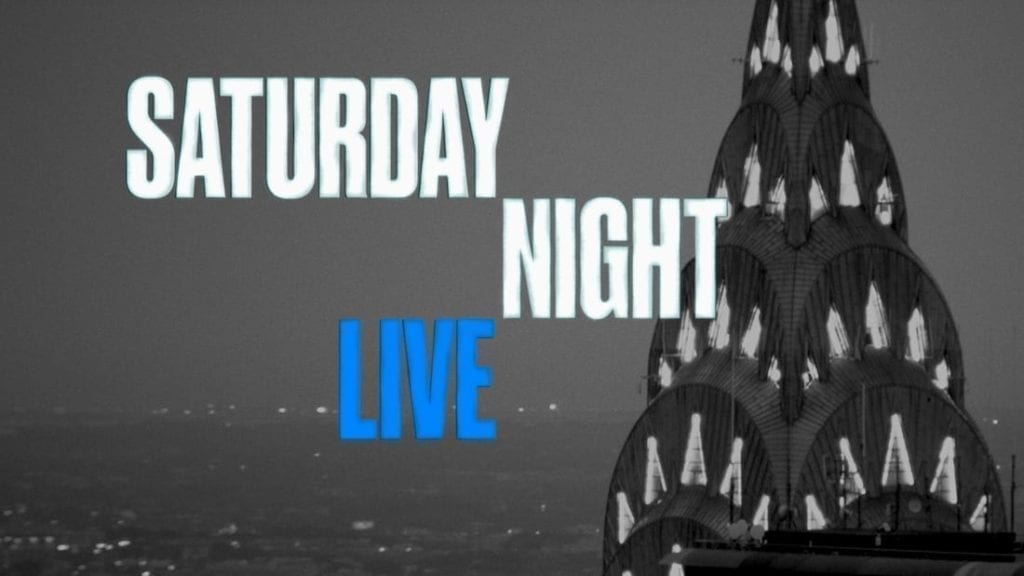 The premier source of sketch comedy and zanily quotable characters since 1975 has provided a wellspring of brilliant character actors and comedy stalwarts. Truly, what other club can boast John Billushi, Eddie Murphy, Chris Farley, and Will Ferrell? Yes, all of these legends of comedy saw their first national exposure on SNL as fresh-faced twenty-somethings hungry for success. And Lorne Michael had the good sense to exploit them all. But they still kick ass. They are surely among the funniest people ever. Which is more than Daniel Tosh can say.

So get wild and crazy and don’t tell your church lady friends, here we go with the funniest Saturday Night Live cast members of all time. 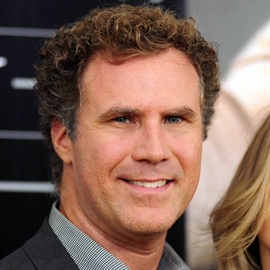 What’s wrong with your life? Are you missing some cowbell? Well, Will Ferrell might just have the cure. The gawkily tall and hilariously flabby Ferrell goes down as maybe the best celebrity impersonator on the show. Ferrell’s brilliant portrayals of Alex Trebek, James Lipton, and George W. Bush created indelible catchphrases that still managed to encapsulate the subjects of his satire. But his characters are dynamite as well. Weather as a Spartan cheerleader, a Roxbury guy, or a Dog Show co-host, Will Ferrell’s ostentatious weirdness packed the late-90s SNL line-up with chuckles. He took off to superstardom shortly thereafter and hasn’t looked back. 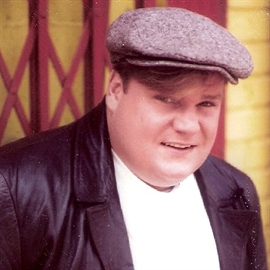 It’s hard to talk about Chris Farley without getting a little bummed out, because you wonder what could have been. Like John Belushi before him, Farley was a big fat loud mouth with a panache for finding the funniest way to say something. Also like Belushi, his chemical dependency lead to a tragically short career. But he still came a long way from living in that van down by the river. Who could forget his hilarious turns as Todd O’Connor, the heart attack prone Super Fan of DaBears… or his lyrical dancing as the Lunch Lady while Adam Sandler sang along. Farley will always live on in our hearts and laughter. 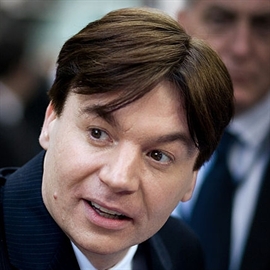 People often credit Will Ferrell with bridging the gap between “weird” humor and “ha ha” humor — to us, that just feels like a slight to the delightfully demented characterizations of Mike Myers. Of all Saturday Night Live’s list of standouts, Mike Myers seemed to have the greatest knack for creating hilariously quotable weirdoes. “Verklempt,” “cheeky monkey,” and “schwing” all found their way into water cooler conversation… at least when the boss wasn’t in earshot. Yes, he perfected the now familiar template for SNL success, and took it big time with “Wayne’s World” and “Austin Powers.” 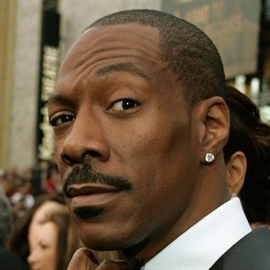 It’s never too hot in Eddie Murphy’s hot tub! Sure, recently Eddie Murphy’s become a huge joke among educated moviegoers. (Norbit? WTF? 1000 Words? Also, WTF?) But don’t let those filmed flounderings erase his comedic brilliance of the past. For one thing, Eddie Murphy was the first person of color to be a stand out — i.e. not a token — on the show, bringing an infectious persona that made black culture mainstream. With all due respect to Joe Piscopo, he just wasn’t ready to play Stevie Wonder. Classic characters and moments such as Velvet Jones, Mr. Robinson’s Neighborhood, and Who Shot Buckwheat? are the best examples of a young Murphy firing on all cylinders. 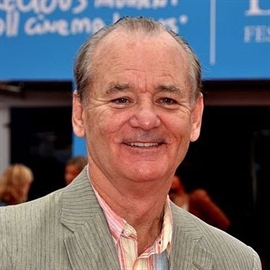 Yes, before Wes Anderson and Lost In Translation (even before Ghost Busters and Caddyshack) Bill Murray’s comedic genius was incredibly apparent on SNL. Although he missed out on the first season of the show to Chevy Chase, a year later America discovered what only a few Chicagoans had known before that: the sublime timing and acerbic wit of Mr. Murray. With his Nick the Lounge Singer character (“Staaaar Wars… Those near and far wars!”) he captured our attention, while his Todd and Lisa sketches sing to the nerdy spazz in all of us. Murray may have gotten all artsy of late (which is cool with us), but his unabashedly hilarious beginnings are just a riveting as his recent critic-bait performances.

Simply, without Saturday Night Live, comedy would never have become such an advanced art form. As a launch pad for megastars, SNL is non-parallel. In its own right, the show has made us feel like our Saturday nights weren’t so desperately lonely. Well, maybe your Saturday nights. We always just taped it so we could watch it to ease our hangovers. So, maybe you’ve got nothing better to do, and you think we missed an essential jokester. Write about it below, and we’ll run it through the writer’s room. But first, here’s some other humorous folk you’d do well to familiarize yourselves with.

Molly Shannon — A superstar in all of her roles.

Phil Hartman — Can play anybody.

Who are your favorite Saturday Night Live cast members of all time?

Righteous Boob Tube: the Best TV Shows of the 1980s 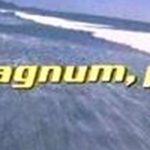