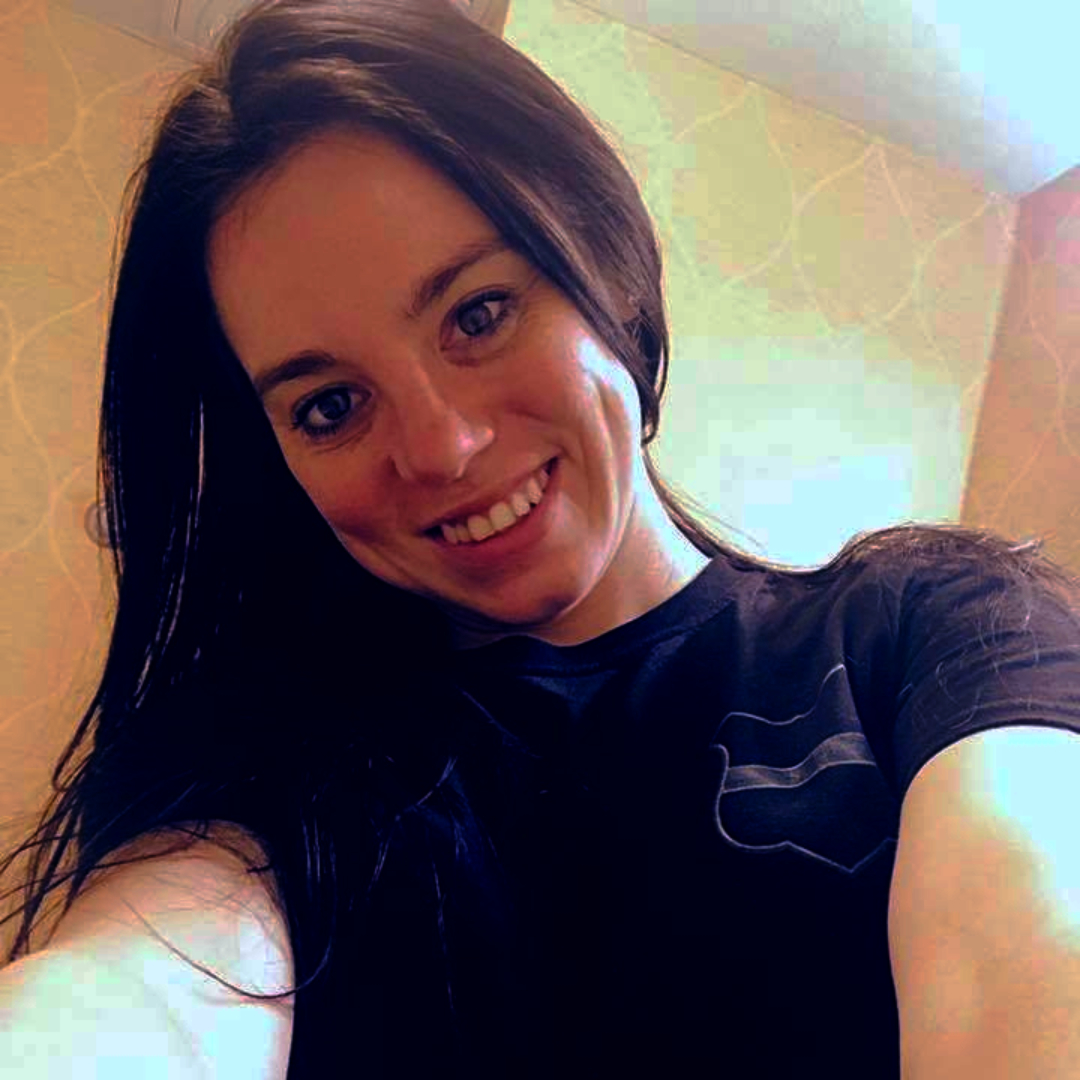 Two Sides Of A Coin

He was appalled by his discovery when he entered the girl’s house, knowing that as a police officer, he needed to do something. Or at least, that’s the story he’d told everybody.

A few days didn’t pass before the girl went missing. Ten years down the line, she appeared out of nowhere. She had her account of what the officer did.

Back In The Day

Jeff Colvin had been 26 years old when the events of this story took place. A recent graduate from the police academy, he was burning with the need to impact his community positively.

He had no idea that his enthusiasm would lead him to collide with a Klynn Scales, resulting in the event that would change their lives forever.

Going To The Beginning

The beginning of this story is as humble as they come. A young Jeff was patrolling the depressed streets of Washington-Wheatley in Kansas.

Since this was among the ugliest sides of the city he loved so dearly, he often ran into crime, desperation, and poverty. But amid all this darkness, he’d sometimes encounter glimpses of hope and candidness.

A Reason To Serve

Each time he drove down their neighborhood’s main street of Indiana Ave, he’d catch a glimpse of the activities inside the houses.

A Wave And A Smile

He’d see this seven-year-old girl named Klynn Scales peep at him from one of the houses’ windows. She’d wave at him and smile, and Jeff would wave back.

Such little gestures reinforced Jeff’s belief in his mission as an officer of the law. He was here to ensure innocent souls such as Klynn didn’t end up as casualties in such dangerous neighborhoods. But one day, one thing would happen that would push Jeff into action.

One day, Jeff heard about a little girl caught shoplifting in a corner store on Indiana Ave. Worry shot through him as he internalized the information. He didn’t know how to respond to the news.

He thought of Klynn and hoped she wasn’t the little girl who’d been caught. He’d never seen her with any guardians or parents. But something would happen that would prompt him to dig deeper.

Jeff pushed the news out of his mind, hoping it wasn’t Klynn who was in trouble. But as he drove by her house a few days later, he realized something was terribly off.

The window Klynn frequented was empty. Jeff’s brows furrowed, and his stomach tightened. Klynn always came to the window as his cruiser pulled up the street. Why was today different?

Jeff threw his car door open. He knew he had to investigate this mystery. As much as he hated to acknowledge it, he knew it was Klynn who had been caught shoplifting a few days prior.

He knocked at the door, still hoping he was wrong. When nobody responded, he tried opening it. The knob rolled freely, and the door slid open. The sight that greeted him made him step back.

The house’s interior was a complete mess. Jeff looked around. It seemed no one had cleaned this place in a long time. He searched around only to find Klynn in the kitchen serving food to some younger kids.

Jeff stopped, realizing the kids were her siblings. He also noted Klynn looked ill. After a quick hello and promising that she wasn’t in any trouble, he asked her about their parents. Her answer would make everything clear.

Klynn told him that one day they were around, and the next, they were gone. She’d been taking care of the house and her siblings.

Sometimes, her neighbors stepped in to help her, and most other times, she had to make ends meet on her own. That’s why she’d been caught shoplifting the previous week. She’d needed to feed her siblings. Jeff knew he had to step in.

Quickly, he took Klyyn to the nearest hospital and her siblings to a care center. Shortly after, the police department arranged for the kids to be adopted by a family in Kansas.

Fortunately, the family was able to take care of all the siblings, so they wouldn’t need to live in separate houses. After this, Jeff lost contact with Klynn until many years later.

12 years later, Jeff Colvin was no longer a junior officer. He was now a sergeant. He still covered the same areas of Kansas City, but he had a lot more responsibility now.

It had been years since he last heard about Klynn. That episode was still a burning memory in his mind, and he sometimes wondered where the girl would be now. And one day, their paths crossed again.

One day, Jeff received an email from Klynn. She was now 19 and was about to graduate from the police academy. The foster parents had given Klynn and her siblings a happy childhood, but she had been unable to forget their troubled past and the moment Jeff stepped into their lives.

And ever since she was adopted, she knew that her calling was becoming a police officer and helping others in the same way Jeff had helped her and her siblings. Jeff was moved by the girl’s story. But she also had a request for the sergeant.

And months later, that’s exactly what happened. Klynn graduated, became a full-fledged officer, and Jeff was there to pin the badge on her uniform.

“I was very proud of her. She really beat all statistical odds to get where she was,” Colvin said.

“Most people would look at her 7-year-old self and basically write her off and say this girl doesn’t have a chance in the world. She’s not going to amount to anything. She obviously proved everybody wrong there.” And that’s a lesson we all can learn from.