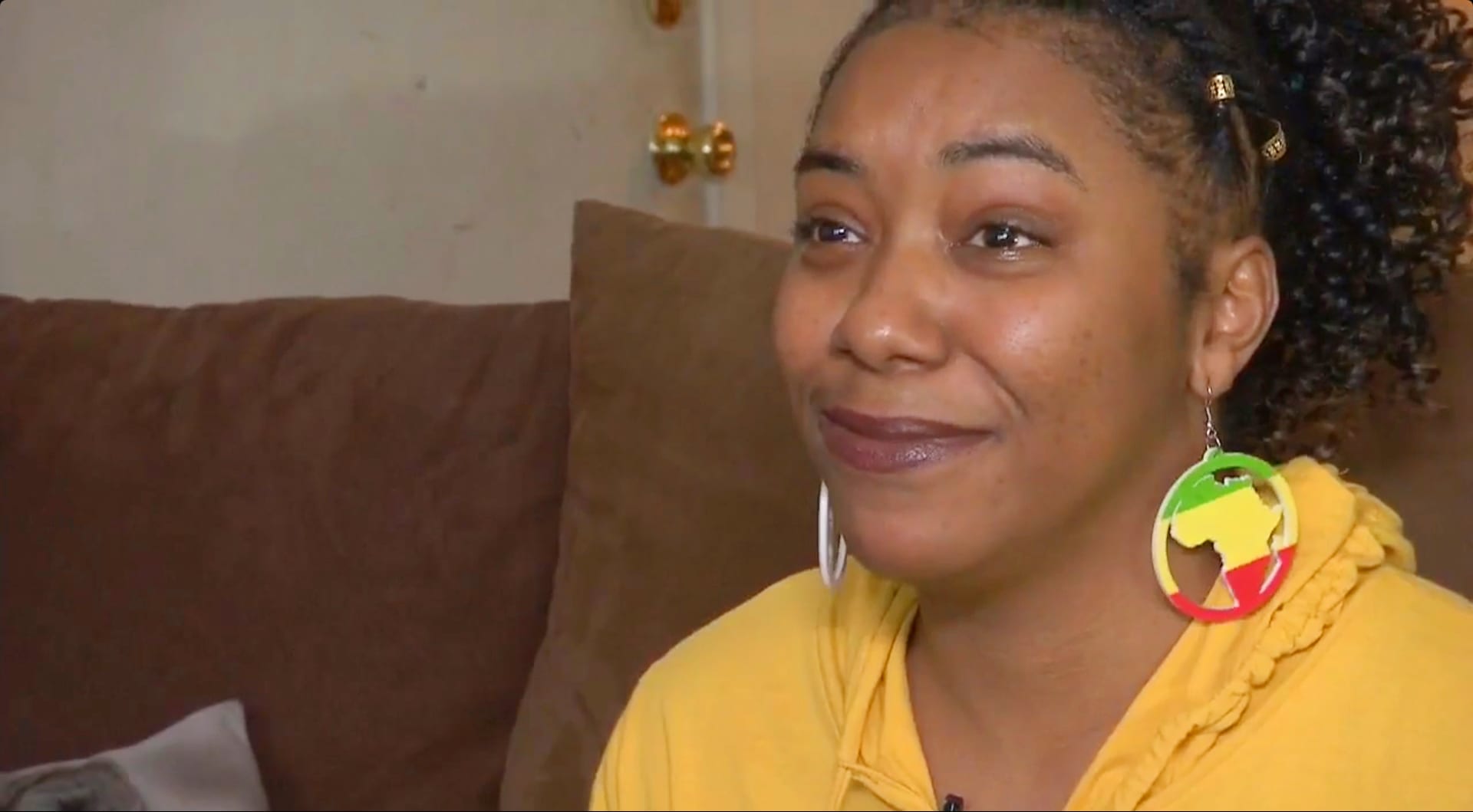 Her feet were aching as she neared the end of another grueling shift. The young waitress didn’t plan on being there forever, dreaming of one day saving up enough to pay her student fees and start a better life.

She was already in shock when she saw the life-changing tip on the table, but when her boss snatched it away from her, the waitress was reduced to tears.

Shikira Edwards had worked part-time at Denny’s for three years to pay her way through dental school. The dedicated young woman could put up with being ordered around for the chance to secure her future, but dreamed of the day when she could finally hang up her apron for good.

As she got ready for another long shift, Shikira looked at herself in the mirror and imagined how it would feel to be debt-free. On that morning, she was about to find out.

It was common for Shikira to have to deal with difficult customers, so encountering a kind and thoughtful diner would always take her by surprise. The woman she was serving that morning was a breath of fresh air on what had been a very stressful morning.

“She appreciated my smile,” beamed Edwards. It was only when she started to clear the table after she and her husband left that she realized just how much.

Sat there on the table among the dirty dishes and coffee-dregs, was an astonishing tip paid by credit card for over $4,000. Shikira stared at the check open-mouthed. Picking it up, her hand shook as a rush of emotion overwhelmed her. It was like being handed a winning lottery ticket.

She didn’t like to bother him, but after drying the tears from her cheeks, she put on a brave face and approached her manager to tell him the good news.

Shikira had already begun spending the money in her head. After paying off some of her $33,000 student debt, she’d hoped to donate to a mentorship program that helps teens with depression. “It’s just such a blessing to have good people like that… God did answer my prayers, ’cause he knows what I go through,” she later told Fox 13 News.

But her boss pulled the rug right out from underneath her.

Shikira’s manager looked at the enormous sum on the check in utter disbelief. Could this be right? He’d heard of waitresses receiving huge tips like this before, but he’d never seen it happen on his watch.

After some deliberation, Shakira’s manager slid the check into his pocket. “I’m sorry,” he said. “But this is staying with me.”

Shikira’s manager calmly informed her that he might let her have the money – but there was a catch. The exhausted waitress couldn’t believe what she was hearing.

“I’m just hurt that they would tell me something like this as a business, and as being the owner to tell me that this is the only resolution, as if I’m wrong to ask for something I know I deserve,” she sobbed.

Shikira started looking up other waitresses who had received astonishing tips – and found nothing but heartwarming stories of hard-working waitresses who’d seen their dreams come true. Most waitresses in the United States earn between $298 and $500 a week, so a tip like this was enough to make them break down in tears.

That was her future in the manager’s pocket. But could she ever do what he was asking?

There was just no way. Shikira could turn her entire life around, but what she would have to do to get it was too much.

She looked at her graduation photo and remembered the only thing that mattered was to pay down her debt and become a full-time dental assistant. After a stiff drink, Shikira knew what she had to do.

Her manager had told her that in order to process the tip, she would have to track down the customer and confirm that they really intended to leave such a huge tip. But how could a dental assistant that worked part-time at a Denny’s find someone who wasn’t even a regular customer?

Then she realized there was someone she could call.

Shikira contacted the local news to tell them her story in the hope that the customer would see the broadcast. The waitress felt Denny’s had shamed her by suggesting she should have been more diligent at her job and blamed her for spreading misinformation.

“You’re going to tell me that it’s my fault that I didn’t get the information on a customer when they left and tipped me?” she said. “I don’t know who tipped me!”

After a thorough investigation, Denny’s confirmed the tip was left in error. It turns out the elderly customer wasn’t familiar with the restaurant’s billing system and had meant to leave just $4.

A statement read, “This investigation involved the franchise, its manager and staff, the guest and his bank. We understand the disappointment our server must feel.”

Was Denny’s right to withhold the tip?