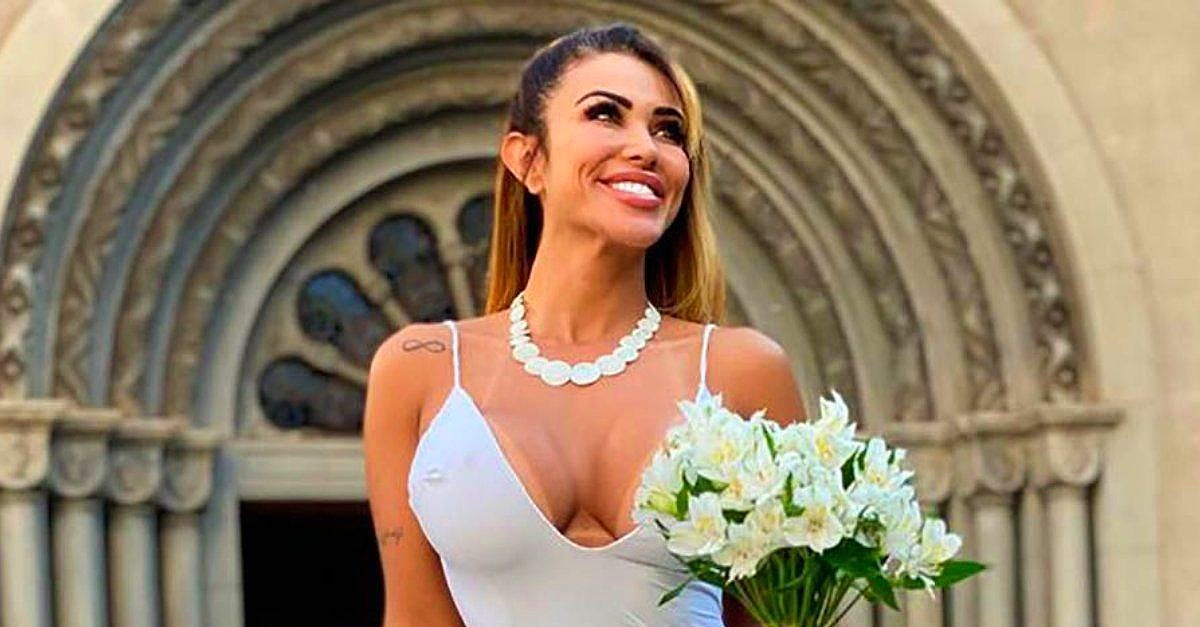 She could tell from the look in their eyes that they all thought she was crazy.

But the elaborate event was simply to publicly reinforce an idea that most people neglected within themselves. However, she was now stuck with whether or not the papers were legally binding. She wasn’t looking forward to going to court.

Cris Galera was aware of how people looked at her.

After all, between hard work and being blessed with some very lucky genes, she was a knock-out 10 – even after having a kid. She did everything she could to look beautiful every moment of the day, and especially in front of the camera. But there was a dark secret she was hiding from the world.

She wouldn’t speak the words “being beautiful is hard too” anymore.

People would just scoff and tell her she was delusional, didn’t know how good she had it, and wouldn’t last a day if she looked like most people. To say her thoughts made them angry was an understatement. But there was a little monster resting deep insider her.

Most people didn’t know what it was to love themselves. Pretty people just had a different facade to put against the world. Deep down Cris was always worrying what other people thought of her, and snide remarks cut her deeply. In truth, she had the same crippling doubts as anyone else.

It was hard to find a guy who didn’t just look at her body – or those who were put off if she didn’t wear makeup or something revealing. She had nearly given up on love all together. On top of that, she constantly worried about the message she was sending to her daughter.

But then, one day, she saw an interesting article.

It was about self-love – accepting who you are as something wonderous and beautiful.

For whatever reason, those particular words hit her hard. They magically clicked, and she realized what she had been doing wrong all this time. She also had a wonderfully crazy plan.

If love and commitment were shown through marriage, then why not marry herself!

It would be an amazing symbol of what everyone should do – caring for yourself before trying to adore others. So, she quickly pulled together a simple wedding plan. It all stared with the dress.

Cris chose something that would show off her body they way SHE liked it – and she would make a point of not caring about the inevitable hate comments that would definitely come streaming in.

A nice wedding ring, cute bouquet for her and her little girl, and quick photo shoot … maybe even a slice of her favorite kind of cake. But the most important part would be the papers.

When the big day rolled around, she was giddy with excitement. The actual event didn’t take long, but she vowed to spend the day in her own pampered, wedding bliss. Then … the comments came flooding in.

She only had to read a couple of them to know the rest weren’t worth her time.

There was so much hatred out there – people who clearly didn’t love themselves. Cris buckled down and spent the next 10 days making sure to nurture her confidence and affirming her love. But then, something unexpected happened.

She met a wonderful guy! It was like they said, “Love yourself first and then you’ll find the right person to share the rest of your life with.”

He really was amazing. But there was just one problem – were the wedding papers she signed actually binding? Over the next 90 days, she dated the new Mr. Right to make sure he was worth the trip to the courthouse.

Cris waited nervously in line, praying the papers weren’t going to be a hard thing to undo – after all, they certainly had never delt with a self-divorce before.

As she got to the front desk of the courthouse, and asked the dreaded question, she wanted to shrink into a keep hold and disappear.

The woman behind the counter looked at Cris like she had just escaped a mental ward.

“Are you serious?!” the old woman exclaimed. “Stop wasting my time!” Cris tried to explain she just wanted to know if the signature was actually legally binding. But the old woman just shooed her out of line like Cris was carrying an infectious disease.

A quick search online gave her far kinder advice. Since it was never signed by an officiant and no fees were paid for, she was good to go!

She jittered with excitement thinking about what kind of future she would have with this Mr. Right. But she was certain about two things…

Love For Her, And The World

First, she would never stop loving herself and building her confidence – she owed herself that much.

Second, she would now have a grand, giggly story to tell everyone; of the day she married herself … and then filed for divorce.