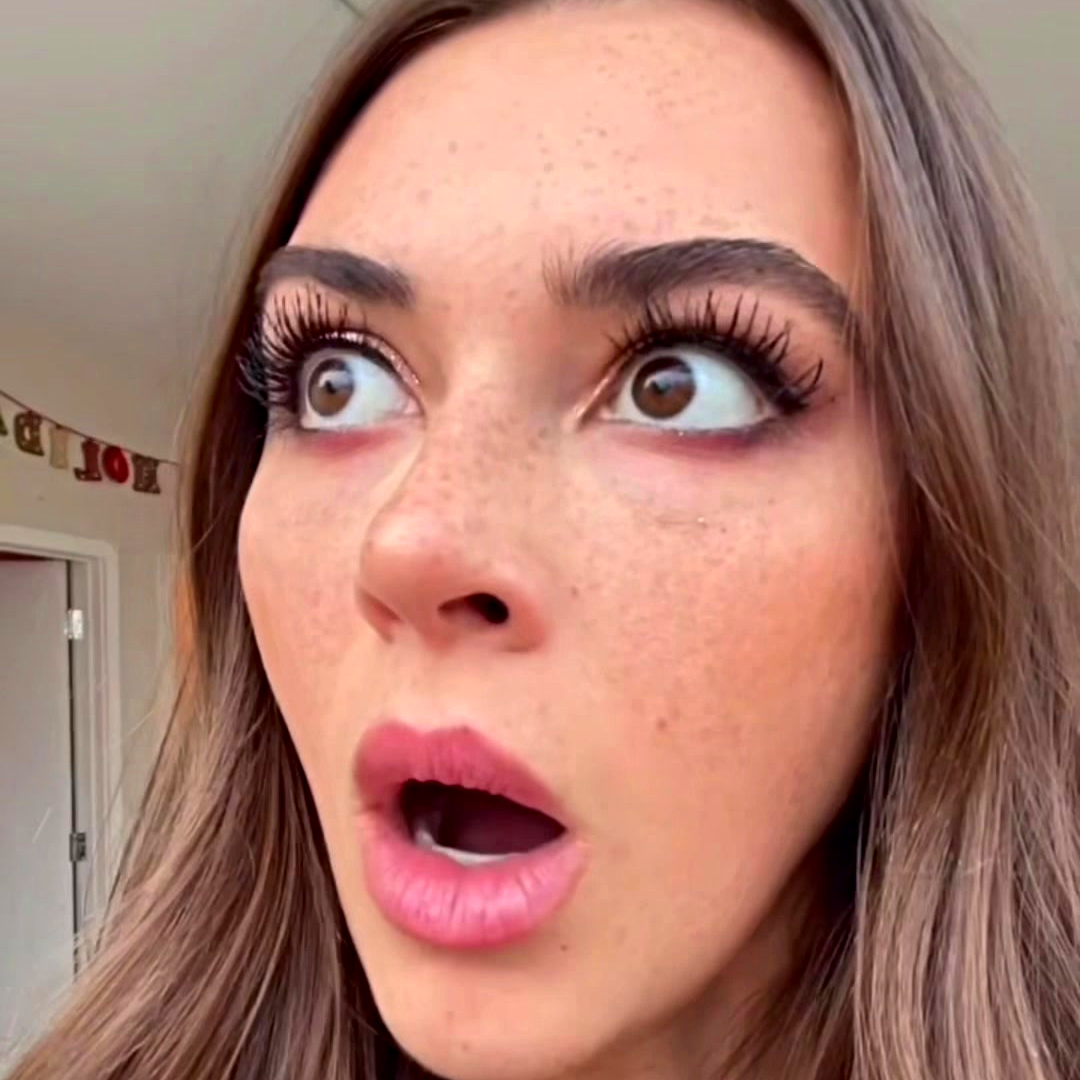 As she looked at the photographs, her jaw dropped to the ground. She couldn’t believe what she was seeing. How could he have done this to her? And with her, of all people? She fell to her knees, gulping for air. It felt like she was trapped in a never ending nightmare.

But as time passed, she began thinking a bit more clearly again. The damage had been done and now she only had one thing in mind. She was done feeling sorrowful and grieving. She wanted revenge and she knew just how to get it.

From the outside, it seemed that Emma Robinson had everything any woman could ever want. She lived comfortably in a gorgeous, large house in New York City with her amazing husband, Domonic. She had a successful career as the manager for a construction company and Dominic was a surgeon in one of their city’s hospitals.

They had been a couple for twelve years and married for seven. So far, everything had been perfect between them, but unfortunately, all that glitters is not gold.

Emma believed that the two of them were set for life and that it was time for them to have their first child. She always thought that it was best to share their stable and loving household with their children.

But Dominic didn’t feel the same. He always told her that he was waiting for the big promotion that would make him chief of surgery. He wanted to focus on his career for a while longer before they could bring children into the world. But there was a reason why Emma thought differently than him.

Emma was already 33 years old and she was well aware that her chances of conceiving a healthy child were only getting slimmer by the day. But Dominic never seemed to want to hear her out when the topic came up.

But despite this, Emma never stopped waiting and hoping that he would have a change of heart. She thought that maybe it would happen when he finally got the promotion, but one day, she started seeing the signs and she knew that something else was going on.

She was doing the laundry when she noticed the suspicious stains on Dominic’s clothes. As soon as she saw them, she began to fear the worst. But surely this couldn’t be true? Dominic could never do this to her!

She kept telling herself that it was all her imagination and insecurities talking. But when she mentioned it to a close friend over a cup of coffee, she said something that blew her mind.

Emma’s friend told her, “You should never dismiss what your gut is trying to tell you. I could give you the number of a private detective if you want to be sure. He did a job for my aunt a while ago, found out her husband had a lover.”

At first, all Emma could do was nervously laugh at her friend’s suggestion, “I don’t think we need to go all cinematic here.” She insisted on giving Emma his card, which she quickly tucked into her purse.

After they went their separate ways, Emma started walking back home, but she couldn’t stop thinking about her friend’s suggestion. “I don’t think I need to go that far,” She told herself. It was Dominic’s birthday the next day and she didn’t want to taint the celebration with her suspicions and insecurities.

As she thought about everything, she suddenly heard someone calling her name. She never expected to run into this person on that day.

She always knew that she would recognize his dark hair and deep eyes wherever she went. His name was Rick and he was her ex-boyfriend from back in her college days. She quickly lightened up when she turned to him, “Rick! How have you been? What are you even doing here?”

“I just got promoted! The company transferred me to a branch here in the city. What have you been up to?” Emma thought of a million possible answers to his question, but this is what she decided to respond with:

“Eh, you know, just the usual. Work is going alright, and I’m living in the suburbs now.” She then said something that she hadn’t thought of before. It just slipped out of her mouth.

“We could go for a coffee and catch up sometime!” Rick seemed surprised by what she said, he knew that she had a husband. But he gladly responded with a “Sure!”. He had a wide smile on his face. But back home, she had Dominic’s birthday to worry about.

Dominic wanted to host a big party at their house. He invited friends and colleagues, but when Emma got home, she was hit with some news: he had made some additional plans.

“Honey, the hospital staff has booked a bar for us to have some drinks after the party at home. I can’t miss it, I have to be there. But don’t worry, I won’t stay very long.” He told her when he noticed the disappointment on her face. Emma could tell right away that something fishy was going on. She knew what she had to do.

She called and hired the private investigator that same night. She couldn’t help but feel that her husband’s story about an after-party was just a pretext.

And the next day, she continued to notice strange signs right from the beginning of Dominic’s birthday party at home. The first person to arrive at the house was a long-legged brunette that Emma didn’t know. However, she seemed suspiciously friendly with Dominic during the party.

For the whole time, even when Emma was taking care of the guests and going back and forth between the kitchen and the dining room, Dominic stayed in the company of the mysterious brunette, joking and giggling. Later, Emma learned that she was Dominic’s boss’ wife.

And after the party was finished and all the hospital staff, including the enigmatic woman, went to the bar, Emma was left alone. She had a bad feeling that Dominic would not return home early like he said he would. And after a few hours, she received a message on her phone.

It Was The Detective

It was from the private investigator! He had sent her pictures of Dominic and his boss’ wife getting into a hotel. Other photos clearly showed what was going on between them behind the glasses of one of the room’s windows.

Emma felt an unbearable pain taking all over her. Now she knew her suspicions were true. Slowly, she felt her pain turning into anger for all the time and worries wasted on that man. Now she knew what to do. She had a plan for vengeance.

She opened Dominic’s work laptop and emailed the photos to all his coworkers, not forgetting his boss’ the husband of the woman he was having an affair with.

After that, she thought of another thing she could do. She hesitated for a minute. Should she? But after some minutes of deliberation, she picked up the phone and dialed a number.

“Hey, Rick! How are you doing? I know it’s a bit late, but would you like to go out for some drinks tonight? By the way, I just left my husband,” she said with an air of triumph.

Rick was pleased to accept. Emma hung up the phone and started looking for that old fancy dress she used to wear in college, looking forward to a night out.