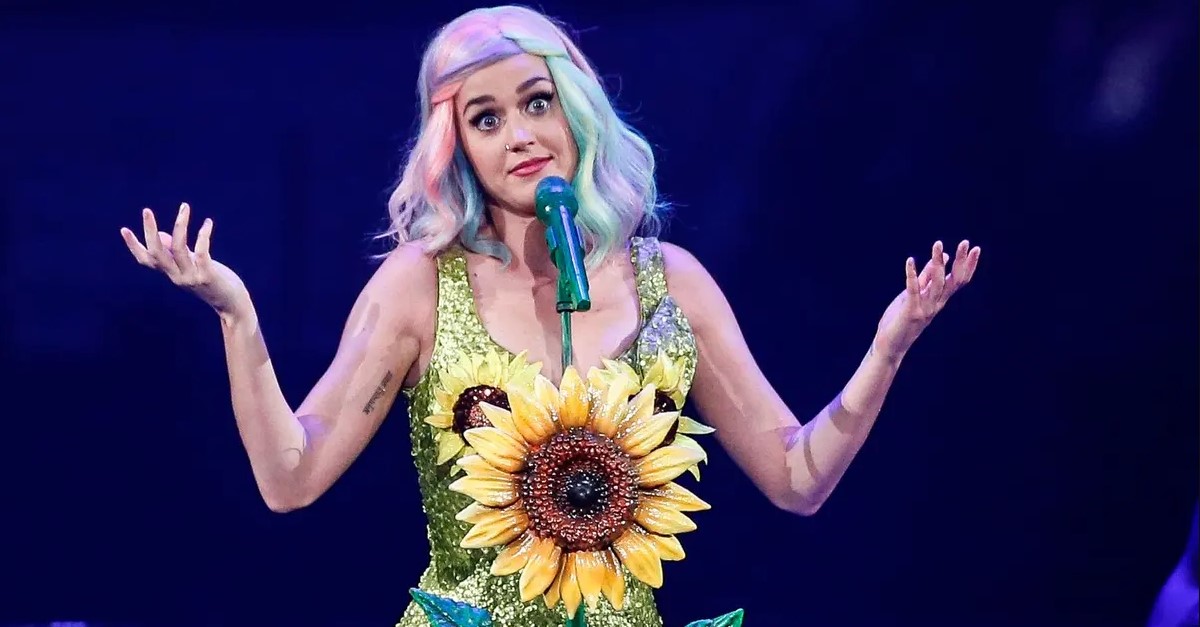 Arguably, the best part about being a touring musician is the fact that they get to perform around the globe. This gives thousands of people from all around the world an unforgettable experience. But did you know that some of your favorite celebrities have been banned from performing in other countries?

From being “too provocative”, to showing different cultural values, these are the reasons why celebrities have been banned from certain countries.

Beyonce, also known as “Queen Bey”, is one of the most iconic performers of our generation. She shot to fame while she was the lead singer of Destiny’s Child, before going solo. During the course of her solo career, she has been even more successful than when she was still part of the group.

But you might be surprised to learn that Beyonce is banned in Malaysia! It’s hard to believe that any country could ban the legendary singer. But why was she banned? The official reason is that her performances are just too provocative.

We all know who Miley Cyrus is. The singer-songwriter shot to fame when she starred in the Disney show ‘Hannah Montana’ and to this day, she still finds a lot of acclaims. But in 2009, she made a questionable decision when she posted a photo of herself seemingly mocking the Chinese. Because of this, she was banned from China.

Minister Jang Jiechi said, “Miss Cyrus has made it clear she is no friend of China or anyone of East Asian descent. We have no interest in further polluting our children’s minds with her American ignorance.”

It’s safe to say that Selena Gomez is a “triple threat”. During the span of her career, which also started on the Disney channel, she has proven herself to be a talented actress, singer, and producer. But sadly, she is also banned from China.

But why was she banned? Well, the Chinese government banned her after they found a photo of her posing with the Dalai Lama. We’re not sure what the reason beyond that is.

Katy Perry is not only a hugely successful pop singer, but recently, she has also appeared as a TV personality on a couple of shows. She is also known for being a judge on American Idol!

But in 2015, she performed in Taiwan. During her performance, she wore a bright green sequined dress with sunflowers on it, she also wore a cape of the Taiwanese flag. The sunflowers dress was a symbol of a protest against China’s trade agreement in 2014. This is why she was banned from China.

In 2009, Kesha shot to fame after she featured in Flo Rida’s single “Right Round”. Since then, however, the gorgeous pop star has been banned in Malaysia.

In 2014, she had a concert scheduled in Malaysia, but before she could even perform, the concert was canceled by the government of Malaysia. They said that it was because they felt that her concert would harm their religious and cultural sensitivities.

We all know who Paris Hilton is. She is known for being an American socialite, businesswoman, actress, and singer. As the daughter of Richard Hilton, she was born into fame and fortune with her family building and owning the Hilton Hotel. But the blonde beauty is banned from China.

But she is not banned for the reasons you might think. Because of drug violations in the U.S., Hilton isn’t allowed in China.

Justin Bieber is a Canadian pop star and actor. The Hollywood icon has starred in television shows and he has a hugely successful music career. But did you know that he has been banned from China due to “misbehavior”?

The official statement of this situation reads, “Justin Bieber is a gifted singer, but in order to maintain order in the Chinese market and purify the Chinese performance environment, it is not suitable to bring in badly behaved entertainers.”

The Beatles are one of the biggest bands in the history of rock n roll. Credited for leading the “British Invasion” of rock music in the 1960s, you’d think that these four men would be loved and adored in every country. But that is not true.

While they were at the peak of their career, the Philippines First Lady – Imelda Marcos – invited them to have tea with her. They declined her offer, and after this, they were banned from performing in the Philippines.

Martha Stewart is no stranger to controversy. She is a businesswoman and TV personality who has written several books, mostly about cooking. But did you know that she has been banned from the United Kingdom?

That’s right, she does not have a visa to the United Kingdom. Her application was denied after all of her criminal convictions in the U.S.

Lily Allen is the daughter of actor Keith Allen and producer Alison Owen. With that in mind, she was always meant for greatness. She’s become a successful British singer, but her U.S. Visa was revoked in 2007.

Lily Allen’s work visa to the U.S. was revoked in 2007 after she did something that all celebs think about but never do, hit the paparazzi.

Aliaune Damala Badara Akon Thiam, or Akon, as he goes by now, is an American singer songwriter. He gained acclaim in 2004 after he released his first album.

But after releasing the music video for “Sexy Chick,” he was banned from ever going to Sri Lanka. This is because he had promiscuous women posing in front of a statue of Buddha.

Brad Pitt is a Hollywood A-list celebrity. He’s been acting for decades and still doesn’t show any signs of wanting to stop soon. He most recently starred in Tarintino’s Once Upon A Time In Hollywood.

But he’s banned in China, like a lot of other celebrities. After acting in “Seven Years In Tibet,” he’s not allowed to visit the country for the next 15 years!

Everyone knows who the “D double G” is. The acclaimed rapper has never hidden his closeness with marijuana, but it seems Norway has put its foot down.

The rapper is banned from visiting Norway after a mishap at the airport. They caught him with eight grams of marijuana and revoked his right to visit the country.

Lady Gaga first her fame as an accomplished performer and singer. But she’s full of surprises, becoming a talented actress as well. But because of her performances, she’s been banned in Indonesia.

The Islamic Defenders Front (IDF) has been loud about her performances going against Islamic traditions. Her shows have been deemed too vulgar, and as such, she’s banned from the country.