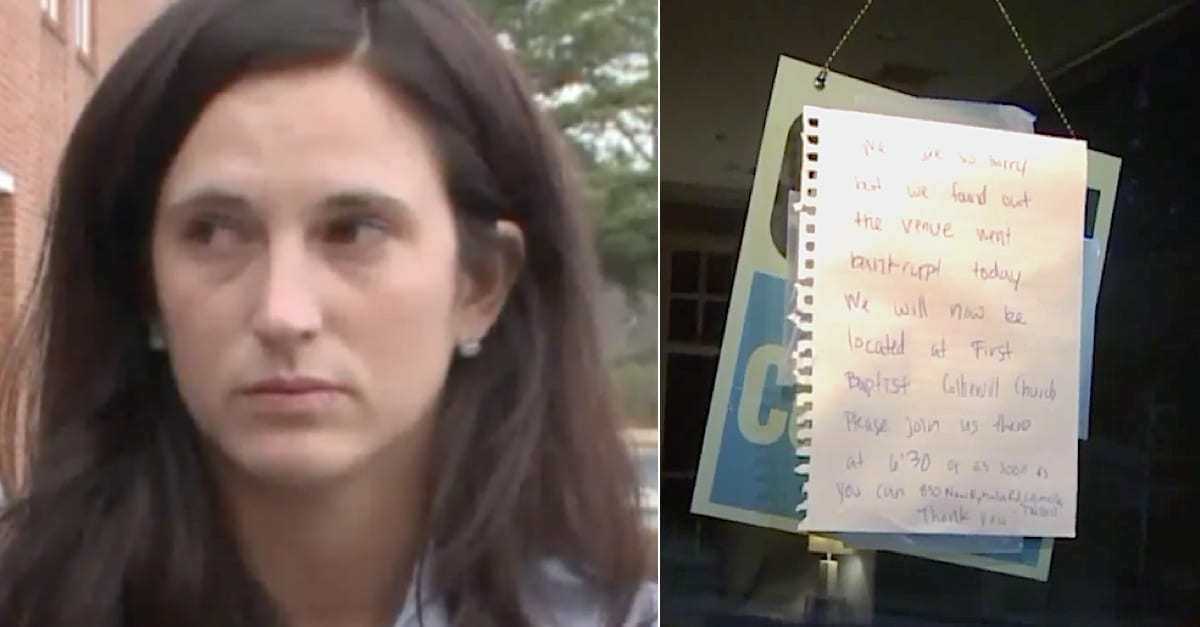 Dreaming of the Perfect Day

Every girl dreams of her big day. They dream of their ideal groom, that perfect dress, the magical venue and a day that they will never forget. One Memphis woman, however, thought she had all of this until she arrived at her wedding venue. 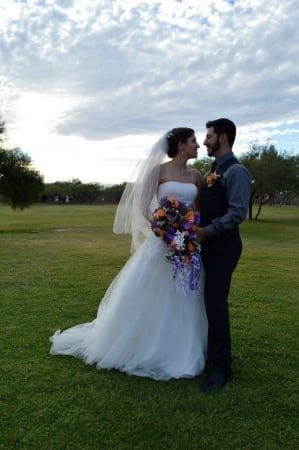 Like all other women, Rhiannon LeClair was dreaming of her big day. She had met the man of her dreams, organized the venue, invited the guest, found her dress, and all that was left was to have the ceremony on the appointed day. Little did she know that things were about to go horribly wrong. 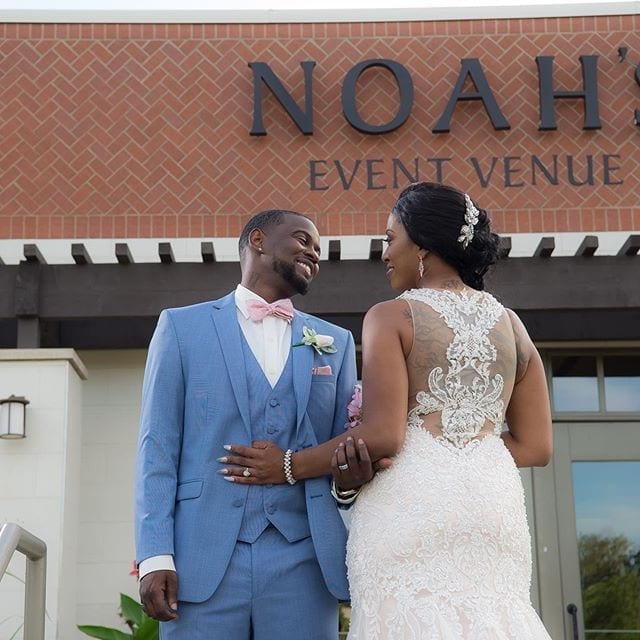 During the planning, Rhiannon had booked Noah’s Event Venue near Hacks Cross and Winchester. They had arranged the wedding for a Friday afternoon. However, when she got to the venue on the day of her wedding, things were not as she had been expecting. 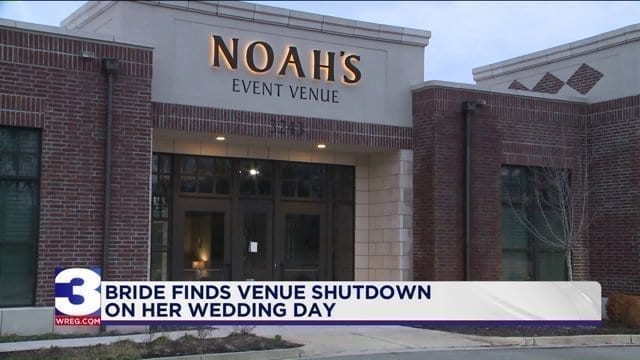 To her horror and dismay, the venue was closed. The door was locked and there didn’t seem to be anyone in sight. Understandably, the bride was confused and worried. She began looking for answers. 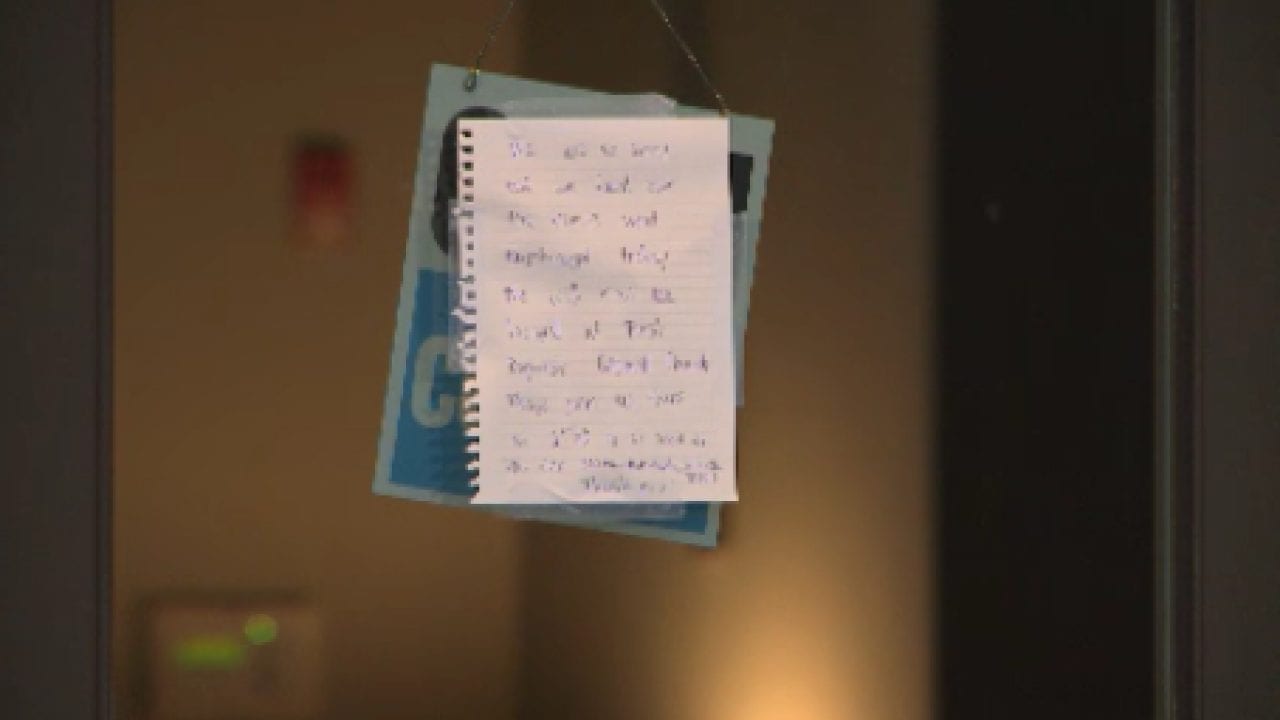 “There’s no one there. The sign on the door said that they were open, but all the doors are locked,” Rhiannon said. “I’m knocking, there’s no one answering. I called every number that I had. No one is answering the phone. No one is calling back. We were actually there last night for a rehearsal. No one mentioned that anything was going to be different.”

As she stood there before the locked building, it became clear that the 34-year-old’s dream day was turning into a nightmare. “I had to have my friend take my keys because I wanted to park my jeep through their window,” Rhiannon said. “I mean, we spent a lot of money.” 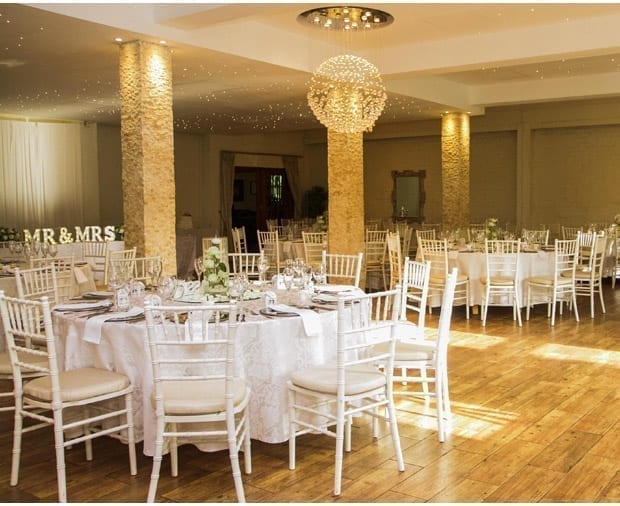 Apparently, Noah’s venues all over America were closing down and locking their doors. This is because the company had declared bankruptcy. According to a lawyer representing the company, events at the Memphis venue were supposed to continue throughout the weekend and they had no idea why the staff did not arrive on the Friday in question.

“I was sitting at the door at Noah’s crying for about an hour,” LeClair said. She admits that both she and her husband had heard about the bankruptcy but they didn’t believe that it would affect them as they had already fully paid for their event. 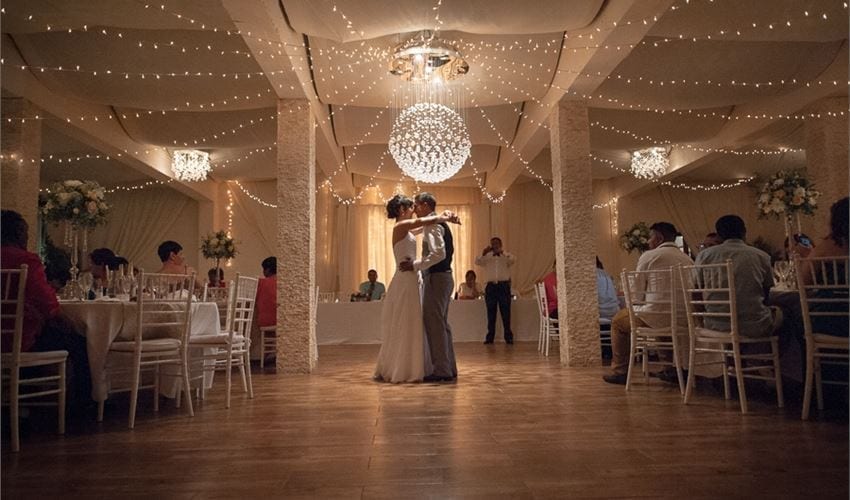 “I rented a building — the building is still there,” the groom, Bruce Joyner, said. “I figured everything was fine,” Rhiannon said. “Surely if something’s going to happen, you’re not going to be that selfish to ruin a bride’s day.” 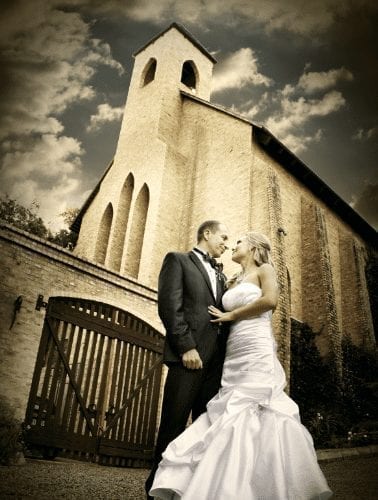 The couple, not wanting to postpone the wedding, managed to find a last-minute alternative to their initial venue. Despite everything, the couple were married that Friday in a Collierville church. While it was still a memorable event, it wasn’t what they had planned.

“This has been in the works for a minute,” Rhiannon said. However, the bride will not leave this matter as is. Rhiannon is determined to get Noah’s to make it right. “You took almost $5,000 from us,” Rhiannon said in a statement to Noah’s. 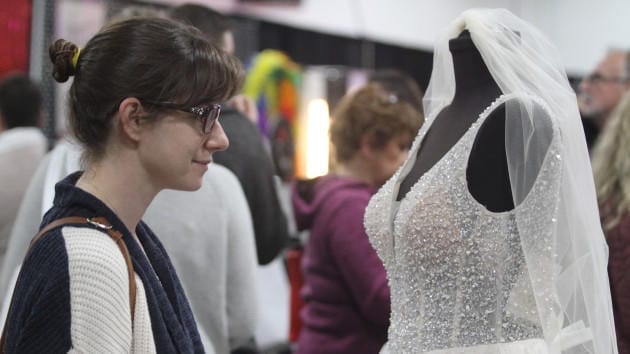 As terrible as this situation is, it is only compounded by the fact that this isn’t an isolated incident. According to various reports, Many couples have experienced the same situation at various Noah’s locations across the country.