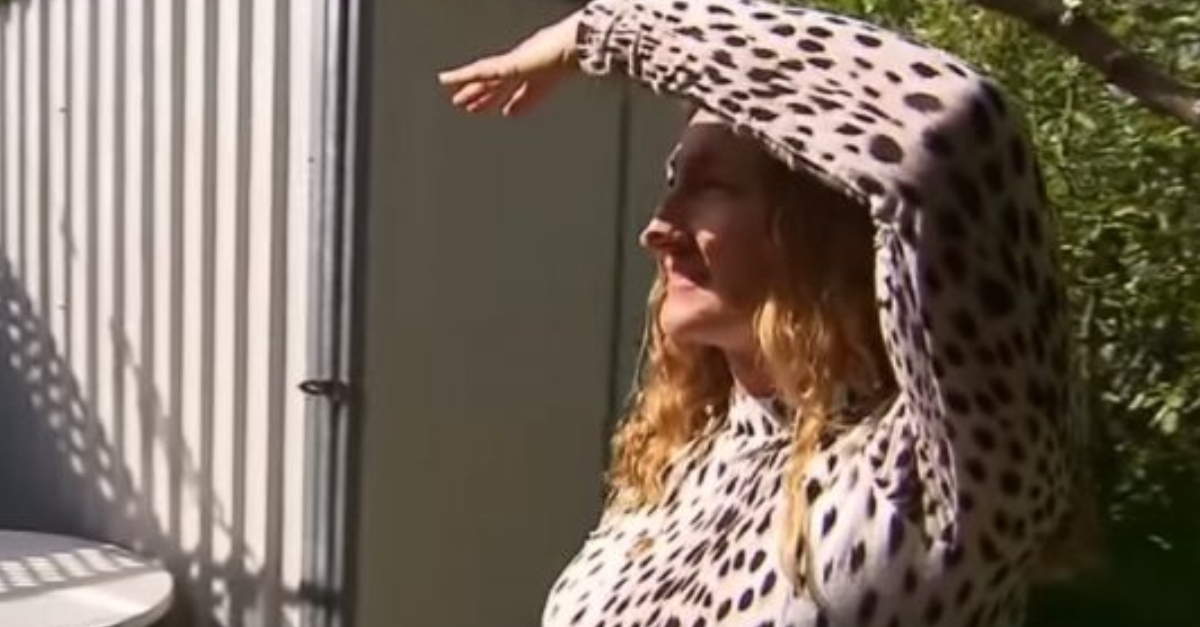 Cilla’s confidence plummeted for the first time as she saw the huge crowd forming along her road. It seemed like the crowd grew in a matter of seconds.

She had plainly overestimated the extent to which this story would spiral out of control. She was now wondering if there was any way back. She realized she had to choose between giving in and fighting harder than she had ever fought before.

Cilla Carden has never been the type of person who would let go of her beliefs. She always stood up for her beliefs. There weren’t many things she held to as tenaciously as her veganism.

Having others disrespect her for them was no big deal to Cilla. However, she had never faced a situation such as this before.

Cilla was born and raised in Girrawheen, Perth. She had gained strong intuition as a massage therapist that let her discern the demands of the human body.

This is what led her toward veganism. She was proud of her beliefs and honestly believed that it was the healthiest diet for a person to have. Furthermore, she discovered that others were not frightened of opposing her ideas, which made her enmity grow.

A Way Of Life

Cilla’s veganism was more than a food preference; it was a way of life and philosophy. Veganism encompassed more than just what vegans ate.

In its purest forms, it excluded all forms of nonhuman animal exploitation. Cilla was saddened to learn that many people were unaware of what veganism actually represents, and her mission was to make sure that changes occurred, despite people’s hatred for her.

She Loved Being Alone

Cilla maintained a somewhat secluded existence, which she preferred. She was a firm believer in living sustainably and even grew her own food.

She used to enjoy her neighborhood, and her backyard was like her own personal oasis. That was before the arrival of her new neighbors. Since then, things have quickly deteriorated.

Not Her Cup Of Tea

It had always been an important part of Cilla’s life to appreciate calm and tranquility. From the moment her new neighbor, Toan Vu, moved in next door, she could tell they weren’t compatible.

Camilla had always considered Perth a cosmopolitan city where people of all backgrounds were valued. She, however, was not fond of Toan and his family for different reasons.

Cilla didn’t have a lot of friends in the neighborhood. Cilla had established a reputation as a “complainer” as the only vegan in the area. “Get some pig on your fork,” she was regularly advised, mocking her as a “plant lover.”

Whenever she had a problem with noise levels or pets, Cilla didn’t hold back. Toan was aware of Cilla’s notoriety when he first met her. Neither one of them, however, imagined their relationship would escalate so quickly.

Toan and his family claimed they extended their olive branches to her first. They claim that despite their efforts to be nice, she refused to compromise, grumbled about everything, and was always “cold.”

Her complaints used to be about kids being too noisy in the yard when they were playing. As time progressed, she became more and more intrusive with her criticism, and it wasn’t long until she crossed the line.

He Was Taken Aback

The barbecues that Toan’s family had in their backyard had become increasingly annoying to Cilla. Initially, Toan had tried to be civil with Cilla, but his attempts had failed, so he merely told her to back off.

After believing that he had reached the end of the matter, Toan received a court summons a week later.

Surprisingly, Cilla had filed a lawsuit against Toan and his family. Her grievances included “excessive noise,” “the intolerable odor of fish and meat,” and a slew of others.

Cilla appeared to be trying to persuade her neighbors to quit eating meat in their own backyard. Initially, she filed a suit with the State Administrative Tribunal, but in the future, she planned on taking the case further.

When Cilla’s first suit failed, knowledge of what she’d attempted went rapidly across the Girrawheen society. Everyone agreed that her unreasonable demands were becoming a real annoyance.

She not only appealed her case, but she also filed it with the Supreme Court, attempting to turn it into a constitutional issue. That was the point at which the community had had enough. They devised a strategy to exact vengeance on Cilla while standing beside Toan and his family.

Toan and his family had actually been quiet and stopped having backyard barbecues for a while, and Cilla thought she had actually made a difference. One Saturday afternoon, she realized how wrong she was.

It started with the overpowering smell of meat wafting up the road. Then the people came, with barbecues in tow. Soon there were over 400 of them. It seemed the entire community had a mass barbecue and the chosen venue was across the street from Cilla’s home.

Cilla could not believe how vicious people were being. Calling her lawyer, she was told that mass gatherings were allowed so long as permission was granted by the local council.

After checking with local police, Cilla learned that permission had indeed been applied for and granted on the grounds of the mass gathering being a community event. Outraged but helpless, things soon got worse for her.

Her court appeal was on shaky ground too. She had filed over 600 pages in the matter. Her case was deemed “excessive.” As most of it contained complaints and rants that were “irrelevant” to the legal issues at play, the court below was scathing in its dismissal of her case.

Cilla will be left with no legal recourse if her supreme court bid fails too. Unfortunately, most legal experts agree that it surely will, as people cannot be sued for “just living their lives.”

Cilla’s story highlights the fact that many communities and neighborhoods in the world have diverse residents. In such a melting pot of cultures and value systems, there are bound to be disagreements.

The question that remains is how far should people be allowed to go to fight for their own beliefs? Was Cilla wrong to take her matter to court? Was the community wrong for their retaliation? What do you think?