Items On Antiques Roadshow That Made Their Owners Rich 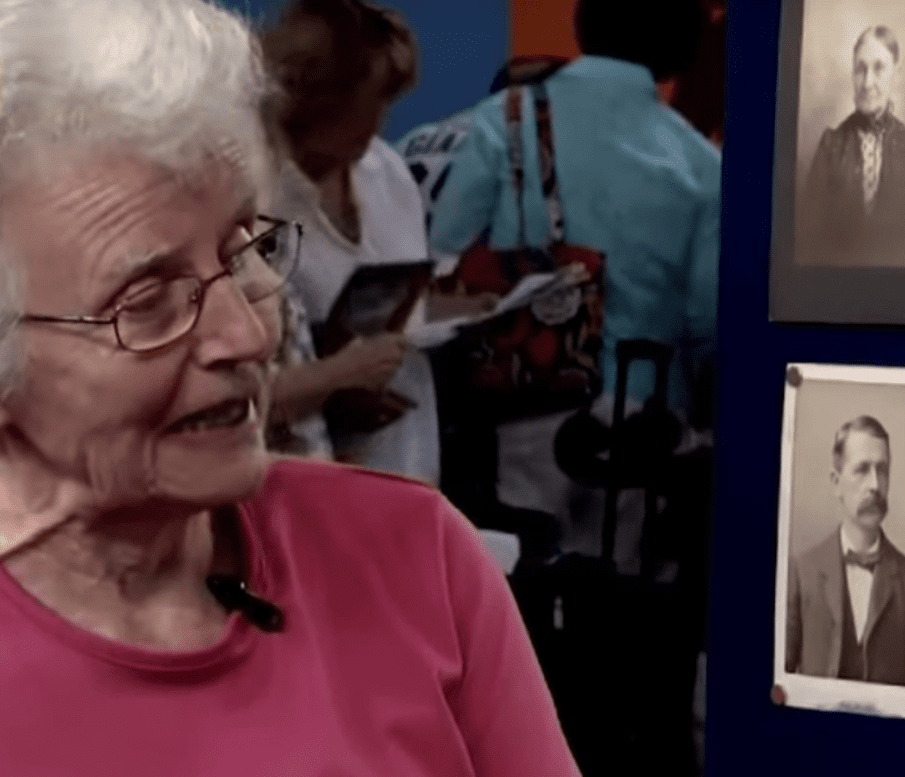 Its everybody’s dream to find a knick-knack worth a ton of money in and amongst their grandparents hoarded attic items. The Antiques Roadshow has a somewhat magical way of presenting the true value of certain items to unsuspecting people who will be rich when fantasy meets reality.

Don’t miss out on these crazy, rare, and expensive items. 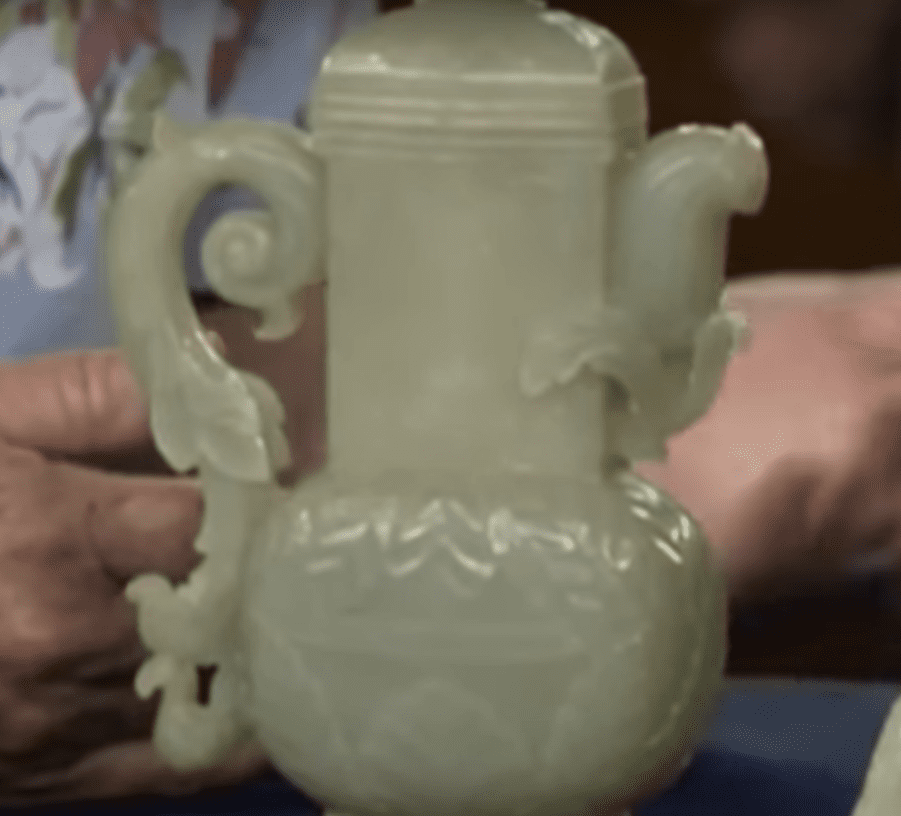 Collected by the owner’s father in the 1940s on a couple of visits to China, they were four pieces from the 18th century.

The owner obviously expected a decent evaluation but was left dumbfounded when the appraiser valued the pieces at around $1 million. 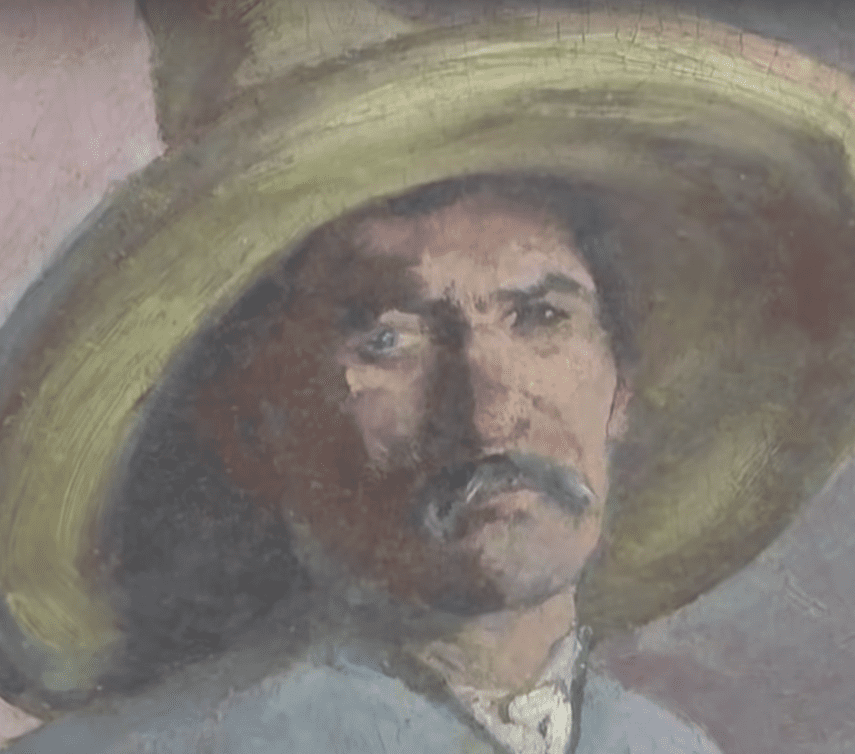 Many paintings end up hanging behind people’s doors. This gentleman’s grandparents bought a painting in Mexico in the 1930s and he thought he would have it evaluated. 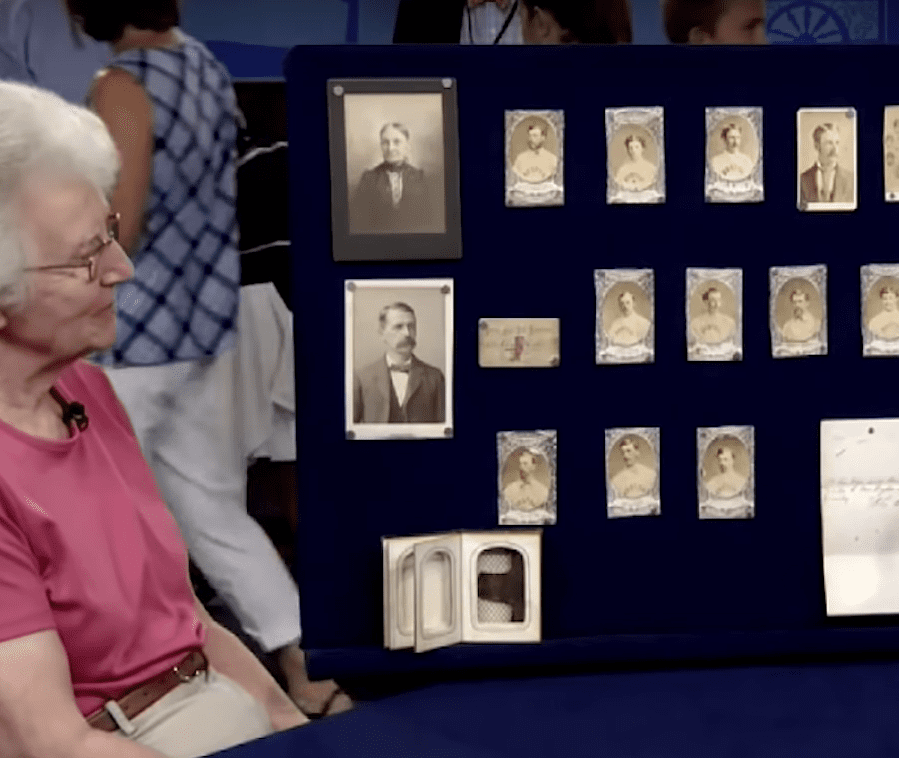 As a gift, they gave her a complete set of team baseball cards along with a signed letter. It was suggested that the lady insures the cards for at least $1 million. 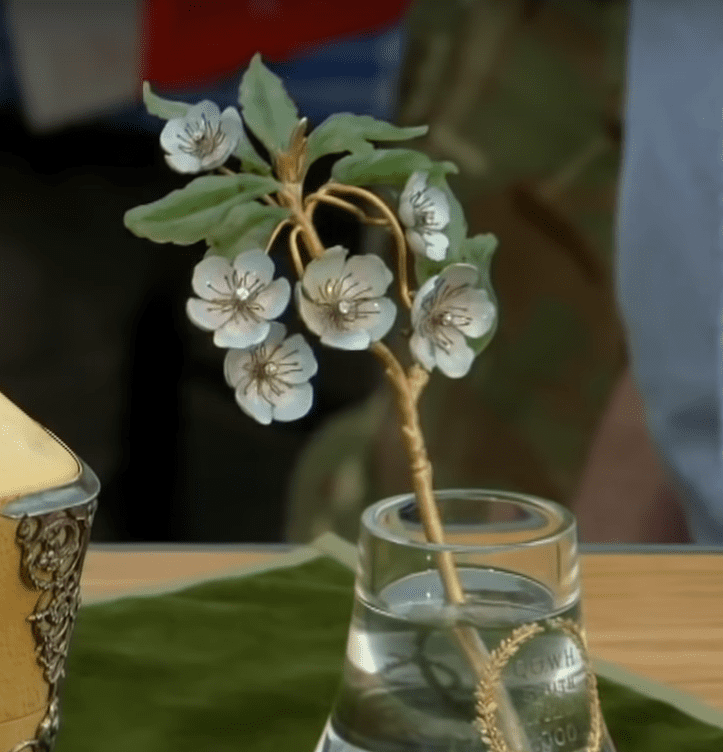 This flower was gifted to an army regiment in the early 1900s for their service in South Africa.

The delicate flower was handcrafted by legendary jeweler Peter Carl Faberge and is worth at least one million pounds. 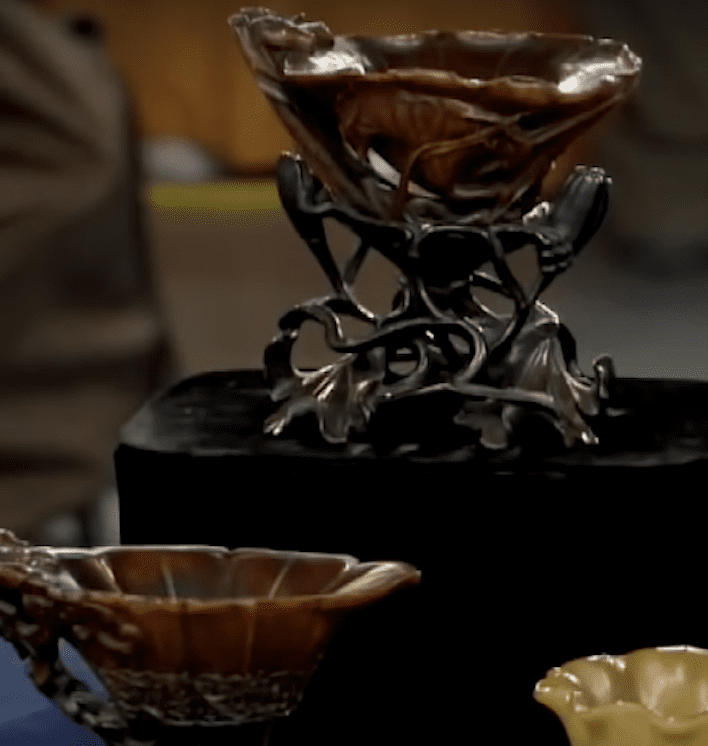 Rhinos are an endangered species, but this collection dates back to a time when there were fewer hunting restrictions. This man spent approximately $5000 buying rhino horn libation cups, decades ago.

He was shocked to find out that they are now worth up to $1.5 million. 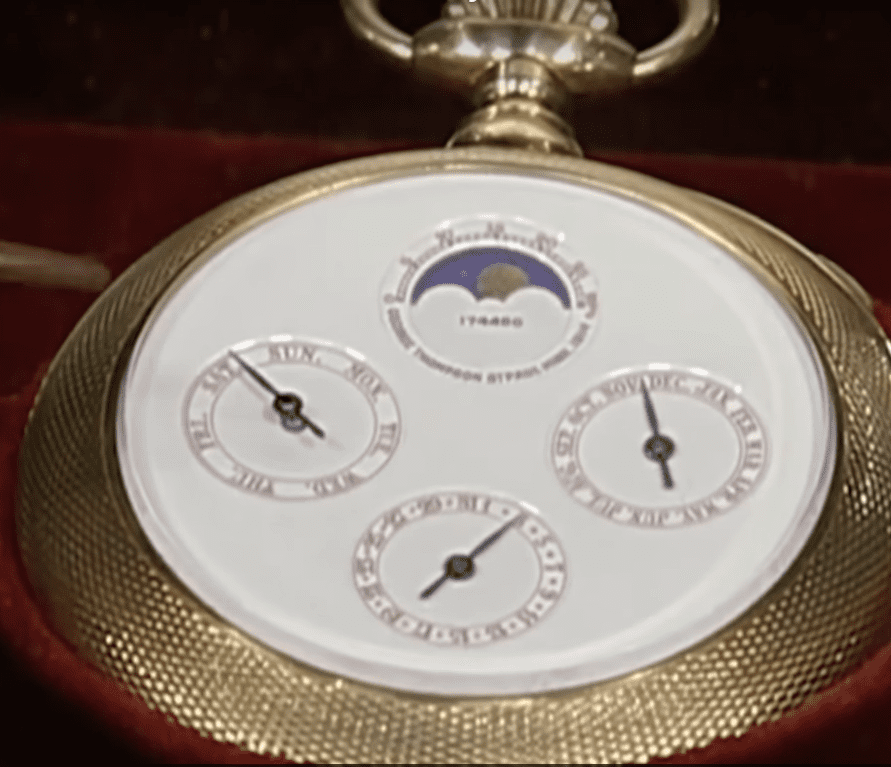 These days people use their phones to tell the time. But this one of a kind timepiece has a moon phase indicator and accounted for leap years.

When his great-grandfather left him this watch, he didn’t suspect that it would auction for $1.5 million at auction. 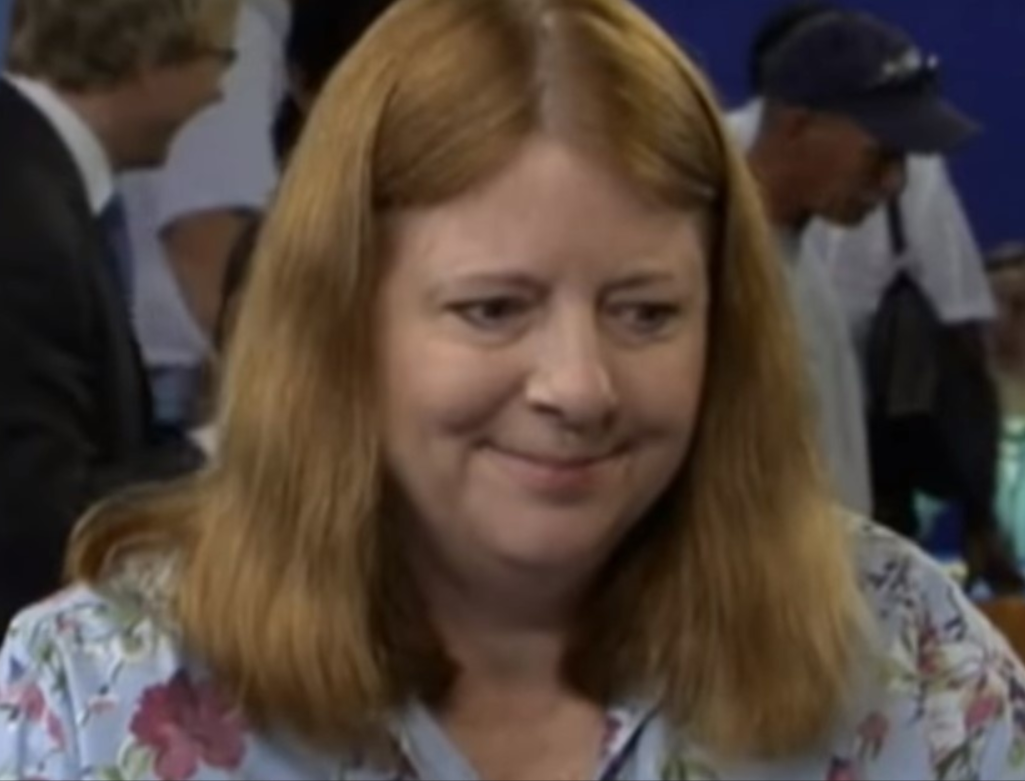 If you are someone who has just inherited some items or a home from your grandparents, you may want to take into consideration that some items are worth astonishing amounts of money.

You may want to have items you randomly come across professionally appraised.

Mom’s Two Sons Were Uncontrollable On The Plane. A Stranger Stands Up And Interferes 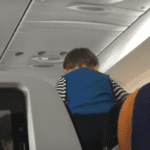