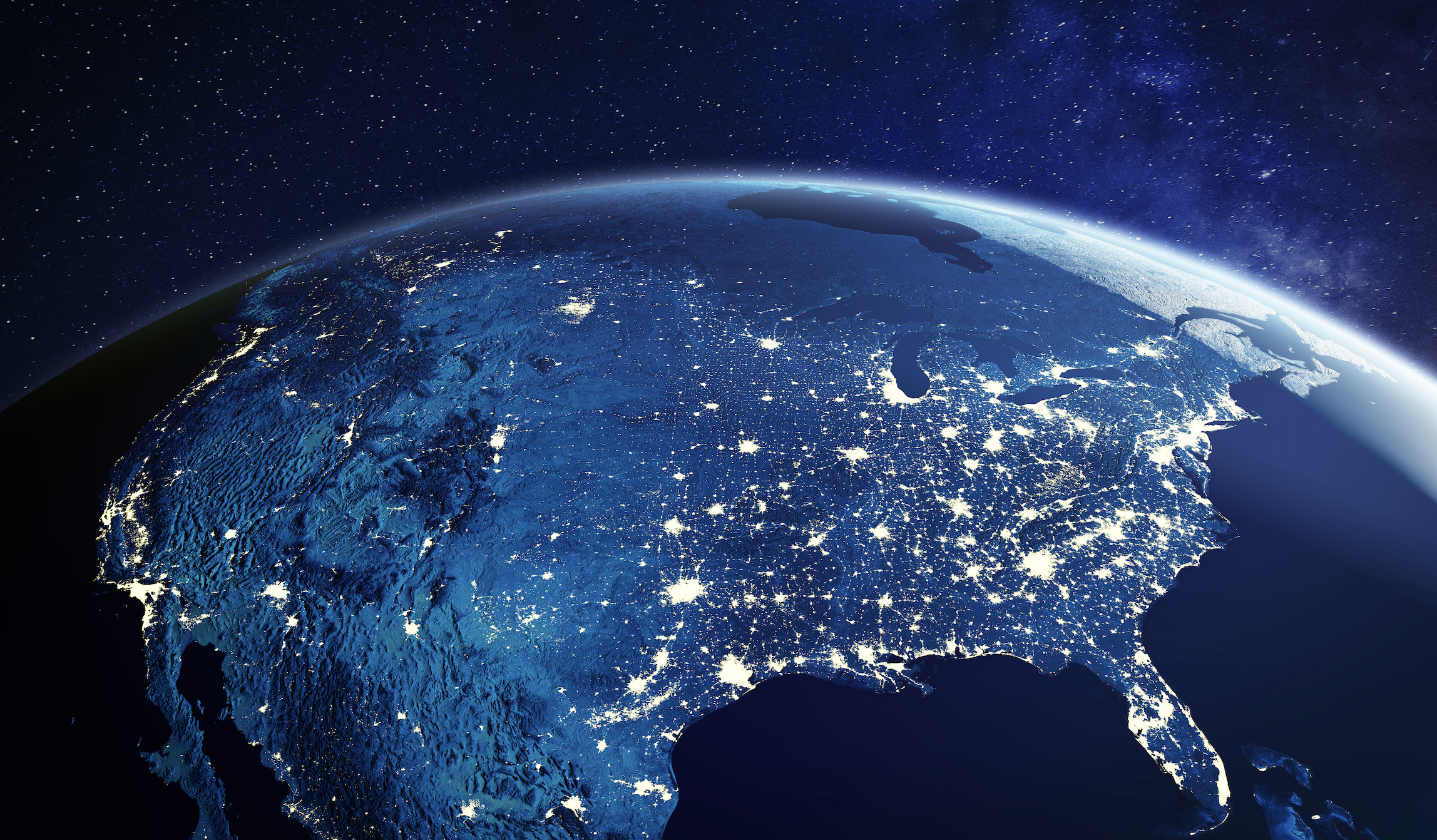 Living in a small town comes with its quirks, like having a mailing address with a strange city name. Many of the names honor the town founder or a natural formation or are derived from legends. While some of the worst names on the map are just plain embarrassing, some are sure to raise an eyebrow.

Time to giggle and blush. Not only is there a town named Climax in Georgia, there’s also one in Minnesota. (The residents are probably thankful that they don’t live in Intercourse, Pennsylvania.) Founded in the 1880s and incorporated in 1905, Climax is a mere 0.8 square miles and has a population of 280. The town got its name because its railroad was the highest point between the Chattahoochee River and Savannah. Before Climax’s economic decline, the town flourished thanks to its location as a rail junction. The biggest event that the rural residents look forward to annually, bless their hearts, is the Swine Time Festival, which is sponsored by the Climax Community Club. (Insert inappropriate joke here.)

When you tell someone to go to hell, you might have to specify if you mean the town in Michigan or the place of eternal torture. The city of Hell calls itself a “great family friendly place,” and souvenir shops sell T-shirts that say, “Hell, It’s Safer than Detroit.” There are a few theories about the origin of the city’s name. One is that German travelers in the 1830s exclaimed, “So schön hell,” which means “so beautifully bright,” but the residents misinterpreted the compliment. Another is that founder George Reeves said that the residents could name the settlement Hell, for all he cared, or that his wife would say that Reeves was going to “hell” when he visited the area farmers. While visiting the town, you can become mayor for a day or go to hell in a hand basket at the Handbasket Mart.

The Arkansas town of Toad Suck got its name from a legend about the old steamboat days. According to the city’s official website, steamboat crews drank so much at the local taverns that the residents said they would “suck on the bottle ’til they swell up like toads.” Thanks to the toad suckers, the city gained its unfortunate name.

In the middle of New Mexico, in Sierra County, is a big, fat Elephant Butte. Actually, with an area of 3 square miles and a population of fewer than 1,500, Elephant Butte (pronounced be-yewt) isn’t as big as the name may imply. However, Elephant Butte Lake is the state’s biggest lake. The city gets its name from the volcanic, elephant-shaped formation in the reservoir. Ironically, Elephant Butte is in the Chihuahuan Desert. If elephants are afraid of mice, are they afraid of rat-sized dogs?

Boring, Oregon calls itself “an exciting place to live.” About 22 miles south of Portland, Boring got its name in 1903 from William H. Boring, an early resident who was a Union soldier in the Civil War. The town’s claim to fame, aside from its name, was the Springwater Trail. The rail line moved timber to Portland on an electric trolley in just an hour, which was a huge improvement over the previous 6-hour, one-way horse and buggy trip. Boring’s sister city is Dull, Scotland, and the U.S. town celebrates the relationship with a fun-filled Boring & Dull Day in early August.