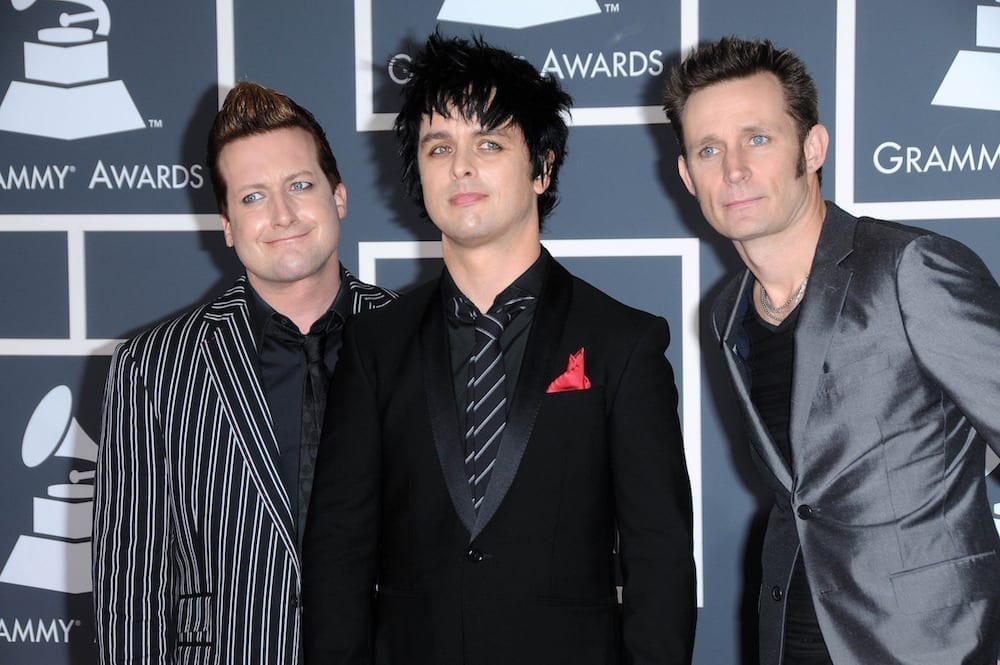 The ’90s were a strange time to be a music fan. Hair metal died and alternative music was born. Hip-hop came into its own and the music video was murdered by reality TV. Some of the tunes were great, some were awful and you didn’t realize how amazing—or amazingly bad—some of them were, until nostalgia forced you to dust off those old CDs 15 or 20 years later. And here we go back time in time for the t0p 90s songs for a bit of nostalgia.

Related: Top 5 Most Unfortunate Fashion Trends of the ’90s

Why is Shock G’s alter-ego Humpty Hump more famous than Shock G? Why is the Digital Underground in “Nothing But Trouble” with John Candy and Dan Aykroyd? Um, wait. That backup dancer looks a lot like Tupac Shakur. No, right?

So many questions! The answers don’t matter—a man with a plastic Groucho Marx nose who likes his oatmeal lumpy is offering you a chance to do the hump. Take him up on it before the ’90s end forever!

Why is the little girl a bumble bee? I’ll tell you, if you tell me why ska had to end. It’s a mystery. Let it go. In 1992, the odds of turning on MTV and not seeing Blind Melon’s “No Rain” were exactly the same as turning on MTV today and seeing any music video at all: zero. I mean, I know Seattle is in right now, but why do you start to complain when there’s no rain?

Oh, and since we have no idea how to categorize this, I guess we’ll just start calling this “alternative music” from now on.

It’s not possible to talk about music in the ’90s without mentioning Nirvana. Although “Smells Like Teen Spirit” was the first song off the second album released by the godfathers of grunge, it was most of America’s first introduction to Kurt Cobain, who joined a long and unfortunate list of talented musicians who died at age 27. After hearing the smash hit for the first time, young people everywhere spontaneously decided that they hadn’t been wearing nearly enough ragged corduroy and flannel.

A rule of thumb: If Weird Al Yankovic parodies it, it must have been good.

You’re not proud that you know every word to Vanilla Ice’s eternal reminder of why Eminem wasn’t taken seriously when he first became known. But the fact is, you do.

Parachute pants, notched eyebrows, spiked flat-top hair and that MC Hammer dance move where you hold your right ankle with your left hand and jump over your own shin. Stop—collaborate and listen. OK, that’s not what “collaborate” means. But hey, it was the ’90s; the rules were different.

Often known by the words in its chorus—”Time of Your Life”—Green Day’s smash single was designed to conjure feelings of nostalgia even when it was still a hit on the radio.

What are you top 90s songs for a bit of nostalgia?