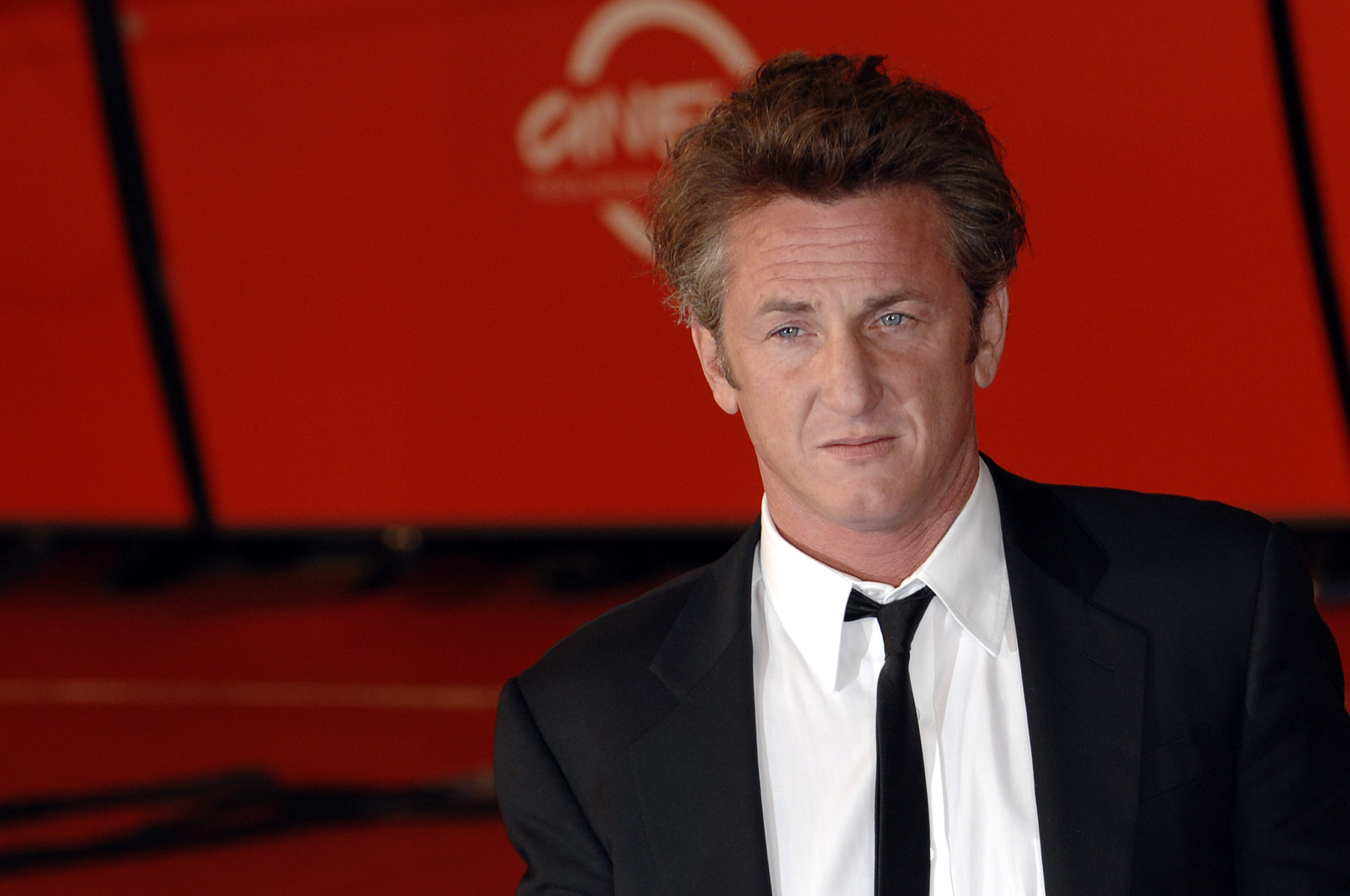 Anyone who was alive in the ’80s knows Sean Penn from “Fast Times at Ridgemont High,” but the comedy barely scratched the surface of Penn’s exceptional acting talent. The former Mr. Madonna turned Mr. Robin Wright turned Mr. Swearing Off Famous Blondes has rocked the silver screen for more than three decades. He has won two Oscars for his many roles.

“The Game” was an amazing thriller flick starring Michael Douglas and Penn. The 1997 movie is about an obsessive, wealthy man, played by Douglas, whose younger brother—portrayed by Penn—gives him an unusual gift. Shortly after, the older brother’s life begins to fall apart. Reviewer Roger Ebert described the film as a “control freak’s worst nightmare.”

“The Thin Red Line” is a war film that even people who aren’t fans of the genre can enjoy. The 1998 movie was adapted from an autobiographical novel about a soldier in World War II. In addition to Penn’s captivating performance, the film also stars Nick Nolte and Jim Caviezel, but many other big names pop up, such as George Clooney, John Travolta, Woody Harrelson and John Cusack. It was nominated for seven Academy Awards, and reviewer Gene Siskel called it “the greatest contemporary war film I’ve seen.”

“I Am Sam” is one of those movies where you root for the main character as if you really knew him. Penn played a developmentally disabled father who seeks to regain custody of his 7-year-old daughter, played by a Dakota Fanning. The 2001 movie is at times heart-wrenching and at other times heartwarming, and gave audiences important insights into living with developmental disabilities.

The 2003 film “Mystic River” showed how a childhood tragedy can follow people for the rest of their lives. The movie brought together Penn, Kevin Bacon and Tim Robbins, all talented actors who excelled in their roles as three men who are reunited when the daughter of Penn’s character dies. Penn won an Oscar for best actor for “Mystic River.”

With a creepy title like “Dead Man Walking,” the 1995 movie was destined to draw attention. Sean Penn gives one of the best performances of his career opposite an equally compelling Susan Sarandon in this book-to-film adaption by a woman who became friends with a prisoner on death row. Penn’s character was a murderer, but he did a wonderful job of eliciting sympathy from the audience—and earned an Oscar nomination for his efforts.