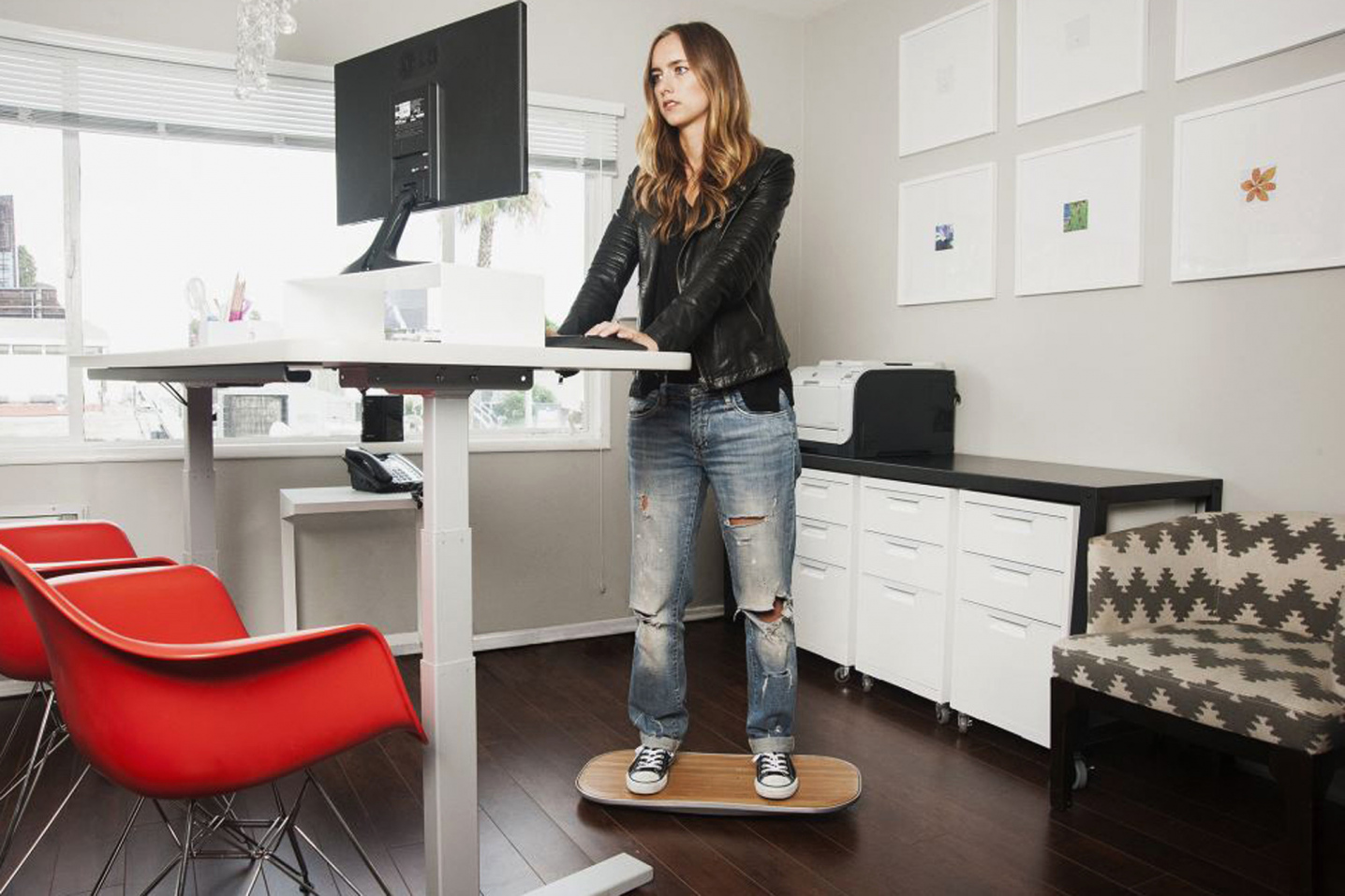 A standing desk, also called a stand-up desk, is basically a desk that allows you to stand up comfortably while working. Many modern versions are adjustable so that you can change the height of the desk and alternate between sitting and standing. At the very least, using this type of desk can partly negate the harmful effects of sitting too much.

If you’re the type of person who goes around saying your work is killing you, you might be right. After spending decades studying the body in motion, researchers are finally delving into inactivity physiology, which is the study of what happens inside your body when you plop down on your butt.

The research shows a link between sitting and poor health. As a result, sales of standing desks and sit/stand desks have risen as wary Americans fight back against the worst possible death: at work, in front of the computer with no one but the Dilbert day calendar to hear their last words.

Here are our top five reasons to look into getting a standing desk:

5.) Standing Makes You a Better Worker 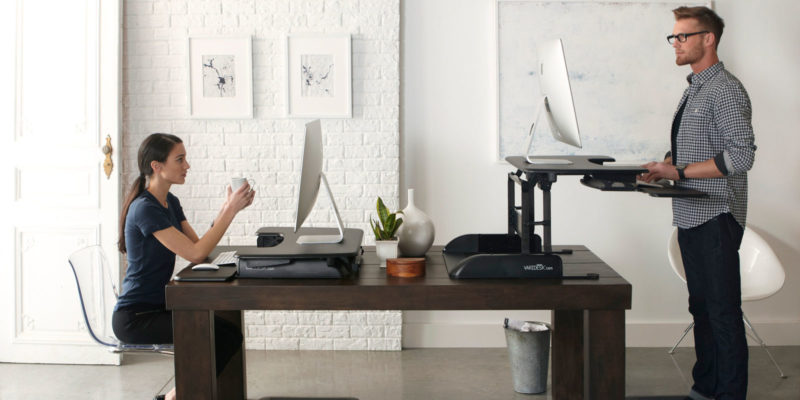 OK, this is purely anecdotal, but I checked around and I’ve found other people who agree. I do much of my own work while standing up, and I’ve found that while I’m in the standing position I’m more likely to stay focused and get work done.

Don’t believe me? Leonardo da Vinci, Thomas Jefferson, Ben Franklin, Winston Churchill, Ernest Hemingway and Vladimir Nabokov were all said to stand while working. Yes, they’re all dead now, but they did really good work while they were alive.

Texas A&M Health Science Center School of Public Health monitored 74 call center employees over a six-month period after the company purchased a standing desk for a number of employees. After a month, the employees were 23% more productive than their colleagues at a sitting desk. After five months, the productivity of standing employees rose to 53%. 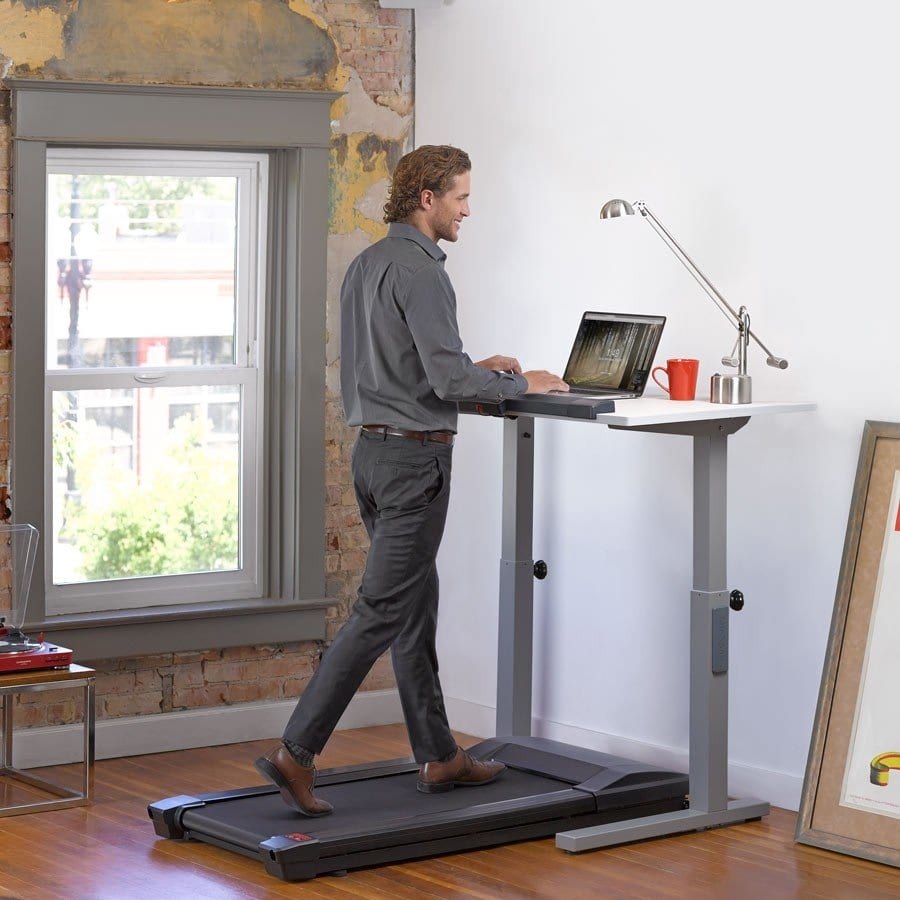 Standers burn 1/3 more calories than sitters, which, depending on your weight, can lead to hundreds of additional burned calories per day. Some health experts advocate standing and working as an easy way to burn additional calories throughout the day. In fact, when compared to an afternoon of sedentary work, an equal amount of time spent standing has been shown to burn over 170 additional calories. This difference in calories could be one of the reasons why sitting longer is so strongly linked to obesity and metabolic disease. 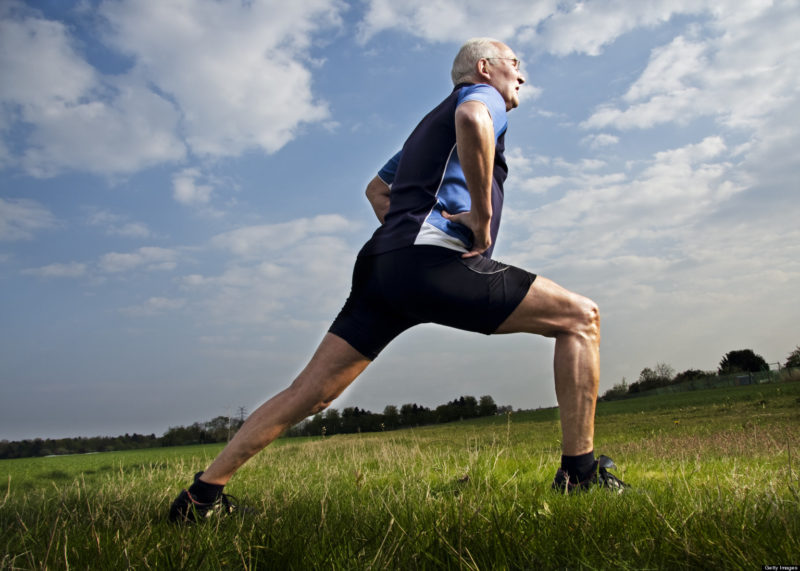 Studies have found a strong link between increased sitting time and early death. This link is not surprising considering the link between sitting for long periods of the day and sedentary time, type 2 diabetes, obesity and heart disease.

A review of 18 studies found those who sit the most are at a 49% greater risk of dying early than those who sit the least, and another study estimated that reducing sitting time to three hours per day would raise the average American’s life expectancy by two years. While these observational studies do not prove cause and effect, the weight of evidence indicates standing more often could help lengthen our lifespan.

The American Cancer Society tracked the health of 123,000 Americans for 14 years and found that men who spent six hours or more a day of their free time sitting experienced an overall death rate that was about 20% higher than men who sat three hours or less. For women, the death rate was 40% higher. An American Cancer Society researcher told the New York Times, “people who sit too much shave a few years off of their lives.”

2.) Exercise Will Not Save You 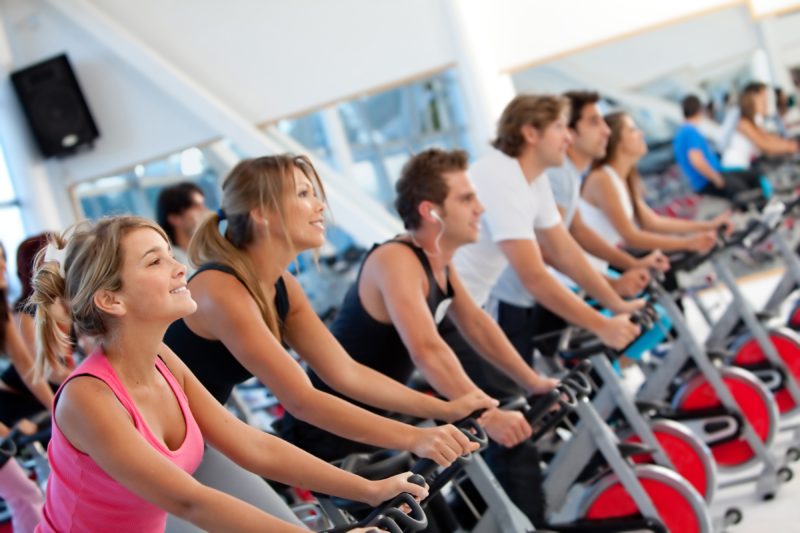 The American Heart Association suggests 10,000 steps per day at a minimum. Buy a fitness tracker like a Fitbit so you’re motivated to add in steps when you can throughout the day. Look for creative ways to do other exercises during the workday, too, that stretch your muscles and keep your circulation and metabolism going.

1.) Researchers Say the Link is Strong 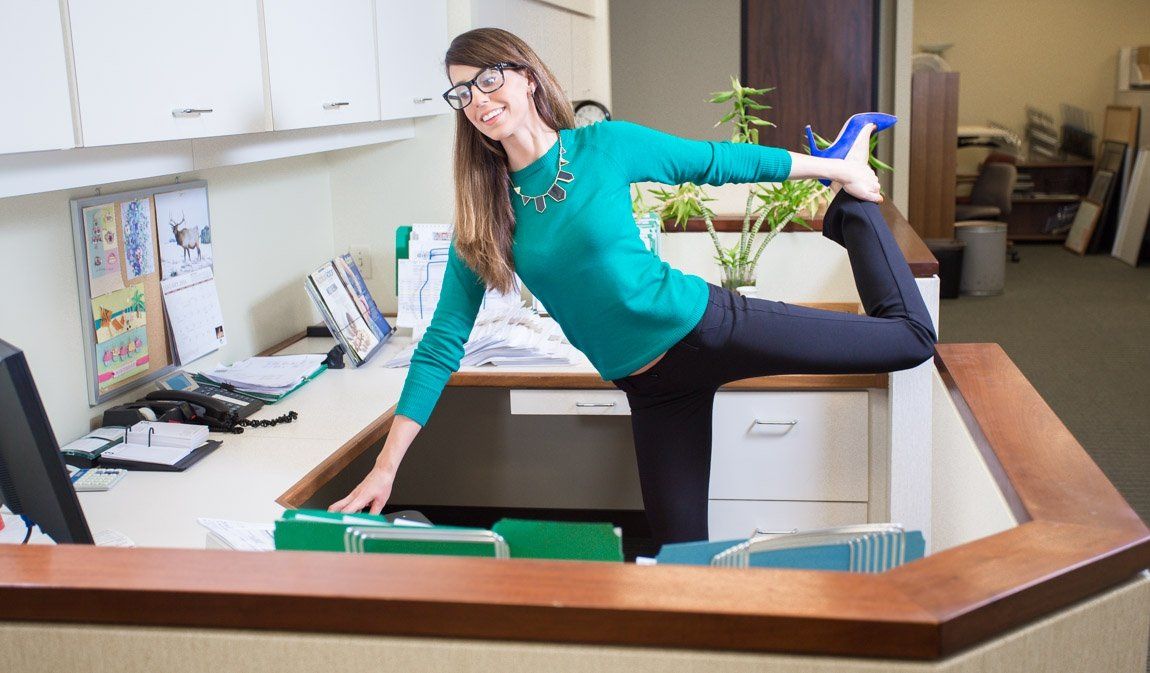 I recently spoke to a handful of researchers who study inactivity physiology, and each of them said they use a sit/stand desk or set reminders on their computers to get up and walk around. The research that’s been published thus far has not established a cause-and-effect relationship between sitting and cardiovascular and metabolic health, but the association is strong enough to alter the daily habits of the nation’s top butt-usage researchers.

It’s official: These long days sitting at the desk are harming our health. A standing desk can improve your physical, metabolic and mental health while also making you more productive at work. So it might be time to make an important lifestyle change. If you plan to start using a standing desk, it’s recommended you split your time 50-50 between standing and sitting.

For more articles to improve your health, check out these five best cardio workouts for burning fat, workouts to try at home. 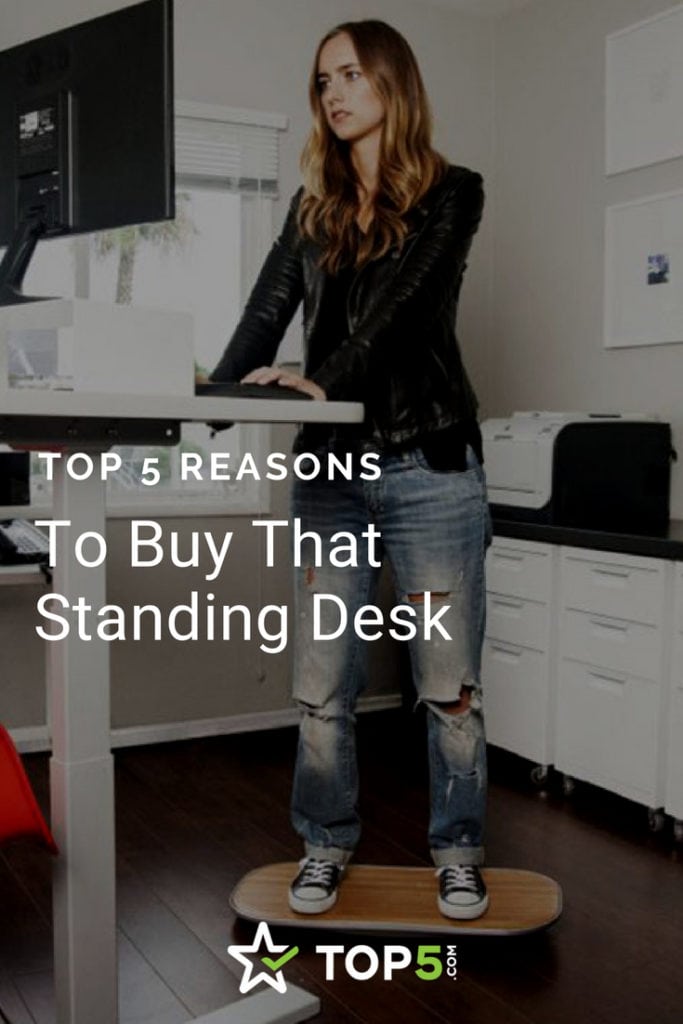