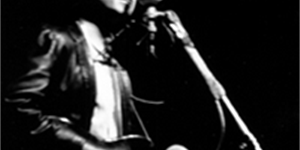 From the first time Elvis shook his pelvis on Ed Sullivan, rock ‘n’ roll and controversy have walked hand in hand. The music is the ultimate expression of teenage angst, rebellion, and sexuality. Scandals do not ruin careers in this business—they often make careers. The public’s obsession with celebrity can turn a minor incident into an urban legend. 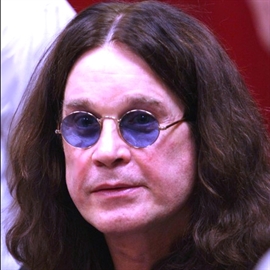 Back before he became domesticated on reality television, Ozzy was a notoriously controversial rock star. Much of his infamy stemmed from an incident in which he allegedly bit the head off a dove in a concert. Actually, that story isn’t quite true. He bit the head off a bat at a concert. Unlike the “Shark Episode,” there was an auditorium full of witnesses. Osbourne claims the incident was a simple case of mistaken identity. According to the “London Telegraph,” Ozzy thought the bat was a rubber toy. The incident predictably drew the ire of animal lovers worldwide. 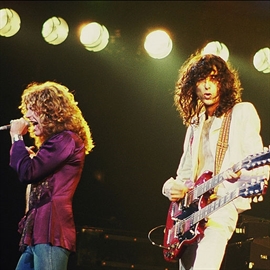 Led Zeppelin was partying with some groupies at the Edgewater Inn in Seattle. The hotel was located right on Elliot Bay and its guests actually could fish right out of the windows of their rooms. One of the legendary musicians caught a fish. According to Zeppelin biographer Stephen Davis, another member of the band (whose exact identity remains unconfirmed) disrobed a groupie and proceeded to stuff pieces of shark into…you really don’t want to know. In any case, the story became an urban legend with many variants and has spawned decades of lurid speculation. 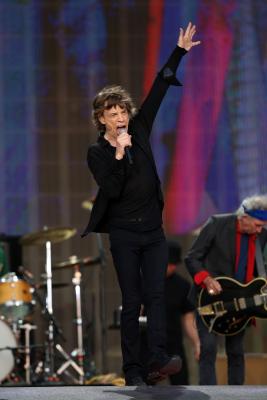 If Woodstock was the dream concert of the love generation, Altamont became its nightmare. Held at California’s Altamont Speedway in 1969, promoters prepared hastily for the huge event and no one organized adequate security for the performers. As a result, the Stones hired the Hells Angels as protection. In return for $500 of beer, the bikers were to guard the stage from overenthusiastic fans. After the Grateful Dead cancelled their set when fights began to break out in the audience, the mood turned even uglier. A Hells Angel stabbed a fan to death when he tried to charge the stage while the Stones played. To make matters worse, the Maysles brothers filmed the concert for their film “Gimme Shelter,” documenting the horror for future generations. 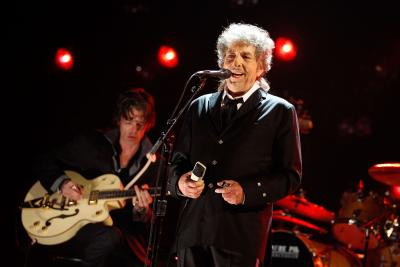 Folk music is often known for being peaceful and calming. That was not the feeling of the crowds who attended the Newport Folk Festival in 1965. Dylan’s unannounced switch from acoustic to electric guitar caused the crowd to boo him mercilessly. Allegedly, folk audiences believed the change was a betrayal of the music’s acoustic purity. As “Wired” notes, the problem may have had more to do with a poor sound system. The Butterfield Blues Band played electric at the same festival without incident. 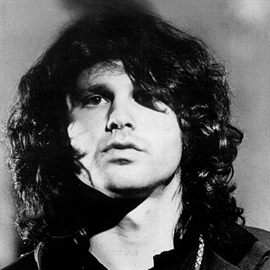 During a chaotic performance of The Doors at Miami’s Key Auditorium, lead singer Jim Morrison was a little drunker than usual. He stopped the concert to “rap” with the audience. The crowd began to jeer him. At this point, he allegedly exposed himself and simulated a sex act. However, there is no photographic evidence of this incident. Nonetheless, the scandal infuriated Middle America: comedian Jackie Gleason even held a “Rally for Decency” at the Orange Bowl to protest his behavior. Governor Charlie Crist posthumously pardoned the singer in 2010.

The Top 5 Most Bizarre Music Videos 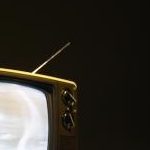