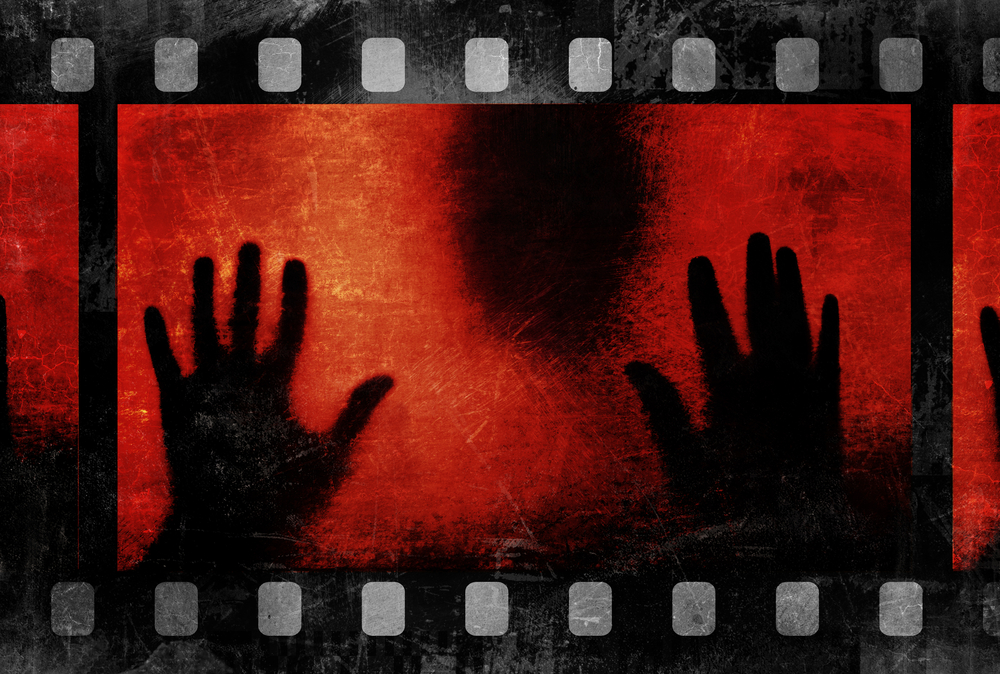 When it comes to the horror genre, deciding which films are the best horror movies of all time can be complicated. Choosing which movies are most frightening, at the end of the day is a subjective issue.

However, there are several horror film gems that are genuinely scary, imaginative, and well told. In that rare instance where a horror movie achieves its full potential, it can haunt you for life.

Luckily, you can enjoy the best of horror movies with Shudder, a streaming service that will provide the perfect amount of spooky.

Not sure which movie to watch first? Here are five of the best horror movies of all time.

5.) A Nightmare on Elm Street 3: The Dream Warriors

The best horror series and probably the greatest of all horror sequels is the Freddy Krueger saga. Freddy Krueger, one of the scariest horror villains, bounces back from a dismal second movie to bring this imaginative and funny sequel set in a youth psych ward. Robert Englund’s Freddy is at his best, scoring many of the best and most memorable kills in the series.

A young Patricia Arquette stars as a girl sent to the facility by her mother after a mistaken suicide attempt. There she meets some deeply troubled kids who soon also fall prey to Freddy and his artful deathtrap dreamscapes.

All this and a theme song by hair metal group Dokken make this flick a quintessential crowd-pleasing 80s horror.

28 Days Later builds an atmosphere of believable apocalyptic horror right from its opening clips of real-life violent unrest from around the globe.

A fully modern and socially relevant take that breathed new life into the zombie genre. The film follows a group of survivors, among them Murphy’s recently reawakened coma patient. You watch as the survivors try to cope with social collapse wreaked across Europe by the rapidly spreading infection. Pile some truly brutal gore and carnage onto that foundation, and you’ve got a standout entry in the best horror movies.

Clive Barker’s terrifying and unique genre classic Hellraiser features some truly great gore and make-up effects. Not to mention the venerable presence of the Cenobites and their eloquent, aptly-named leader Pinhead (Doug Bradley).

Hellraiser creates an atmosphere soaked deeply in the fear of pain and the aesthetic of S&M fetish that provided the truest and richest scares of the 80s.

Tobe Hooper’s low budget classic may show it’s age in its aesthetic but absolutely none in its scares. From the first frame, a palpable sense of dread hangs all over this trip to a very dark corner of the Lone Star State. Gunnar Hansen portrays the mentally challenged, corpse flesh-masked Leatherface, who as we know is partial to use of a particular motorized arborist tool. Equally disturbing are the rest of the depraved and cannibalistic Sawyer family who inhabits the creaky farmhouse

Banned in several countries upon its original released. This is one of the best horror movies and an influential landmark that gave birth to an entire subgenre slasher movies.

Wall-crawling, bile-spewing and head spinning are the hallmarks of a satanic possession as seen in William Friedkin’s The Exorcist. The first horror film nominated for a Best Picture Oscar, The Exorcist is a must-see for any horror fan.

Father Merrin (Max Von Sydow) is called to Georgetown to handle a particularly nasty exorcism. Linda Blair gives the performance of a lifetime as 12-year-old Regan. Blair won many awards for her performance and was nominated for an Oscar along with Ellen Burstyn, who portrays her distraught actress mother.

Horror Movies Are More Accessible Than Ever

Have you seen all of these best horror movies on this list?

Fear not, with on-demand TV and online streaming services like Shudder, a horror-specific streaming platform, it is easier than ever to get your horror movie fix. Whether you are a horror fanatic or new to the horror genre, there is a movie to suit all tastes. Watch your favorite dark, twisted horrors and creepy supernatural movies at the touch of a button and even discover new titles and series.

Do you want to know more about Shudder and what if offers to horror fans new and old? Read the next article to find out more.