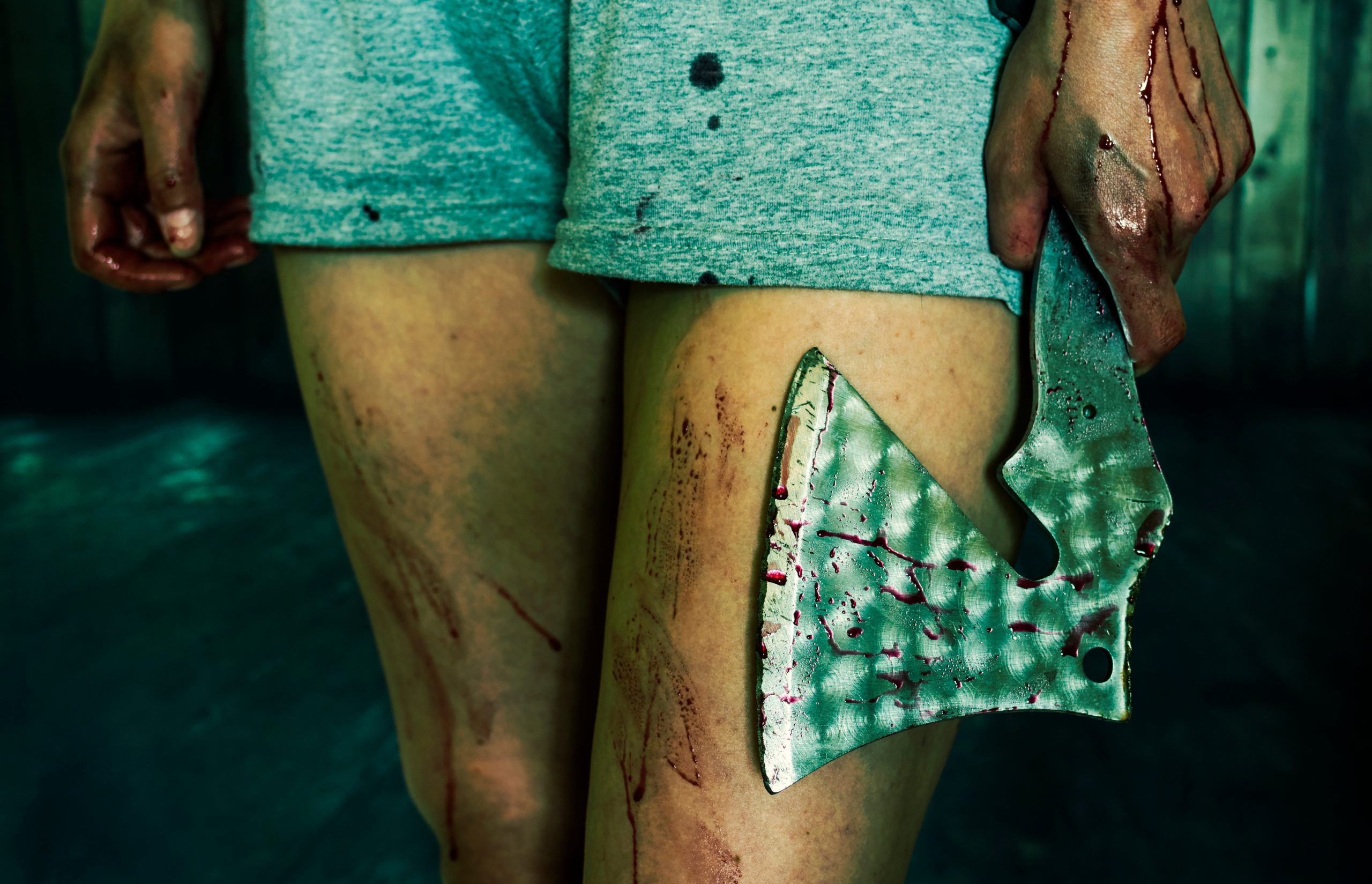 Women are often seen as threatening, dangerous or subversive in patriarchal societies. Villainesses embody fears about women misusing their power to tear apart families, challenge social conventions and cause physical harm or even death. From fairy tales to literature, history to myth, the greatest villainesses are those who not only do bad things, but inspire a certain sympathy or fascination.

In Greek mythology, Medusa was a mortal Gorgon who was very beautiful, so much so that the god Neptune fell in love with her and raped her in the Temple of Minerva. Minerva was so insulted by this violation to the sacredness of her temple that she punished Medusa by transforming her beautiful hair into snakes and cursing her to turn every man she saw to stone, so that the rest of Medusa’s life was spent hunted and alone. Poor Medusa is one of the most infamous monsters of mythology, symbolically representing the threat of castration to the male hero; further, evidence suggests that in pre-history she was a goddess worshipped by matriarchal societies, whom the Greeks villainized to established the dominance of their own pantheon and patriarchal culture.

Often simply called “Milady,” Lady de Winter is the one of the central villains of the 1844 novel “The Three Musketeers” by Alexandre Dumas. She works for Cardinal Richelieu, the other major antagonist of the novel, but unlike him she’s described as a demon and evil. She remorselessly uses her feminine wiles to get what she wants, including breaking out of prison and the death of her enemies. But perhaps her greatest crime, at least as far as the other characters in the book are concerned, is that she broke Athos’ heart. Despite the fact that Lady de Winter is a sly villainess, she’s also brilliantly smart, capable, and entirely sympathetic. Can anyone blame her for marrying a count after Athos himself tried to kill her? Instead of letting men knock her down, she manipulates them into getting what she wants, which may qualify her as baddie to the Musketeers, but for the reader makes her pretty awesome.

Voldemort may be the major antagonist of the Harry Potter series, but teacher Dolores Umbridge is arguably more repellent. Her hyper-feminized exterior — she simpers; speaks in a breathy, girlish voice; wears pink and loves kittens — doesn’t hide the fact that she lacks any motherly instincts or sympathy for other human beings. She’s a woman, but she’s almost an anti-woman, a portrait of femininity gone wrong. At heart she only cares about enforcing the letter of the law and carrying it out to its full extent. Why? Because she can. It’s all the evilness of government bureaucracy embodied in one tiny woman.

Lady Lucy Audley is the title character from Mary Elizabeth Braddon’s sensationalist 1862 novel, “Lady Audley’s Secret.” The original femme fatale, Lady Audley is pretty and tiny and sweet — or so she seems to the men who court her. In fact, she is incredibly smart and cunning, and she’s not about to give up the comfortable life and position she’s worked so hard for. Lady Audley is one of those characters you root for even while knowing she’s a baddie. Yes, she’s evil; but can anyone blame her for taking advantage of men who treat her like a child?

A wicked sorceress who is a bit put out not to be invited to the Princess Aurora’s christening, Maleficent decides to teach the royal family some manners and curses the princess to prick her finger on the spindle of a spinning wheel and die at age 16 in Disney’s “Sleeping Beauty.” Maleficent is the most memorable and magnificent of all of Disney’s villainesses: She’s smart, beautiful, classy and takes genuine pleasure in making people suffer. Her motivations are simple: She just wants people to be polite, and you can’t argue with that. Throughout “Sleeping Beauty” it feels as if Maleficent is everywhere and that she knows everything. Plus, she turns into a huge, scary dragon in one of the most visually stunning scenes Disney ever animated.
Must Read
Teachers Share The Ups And Downs Of The Classroom With Kids
Bad Parents Who Finally Got What Was Coming to Them
Mujer Abandona La Casa De Su Hijo, No Le Dice La Verdadera Razón