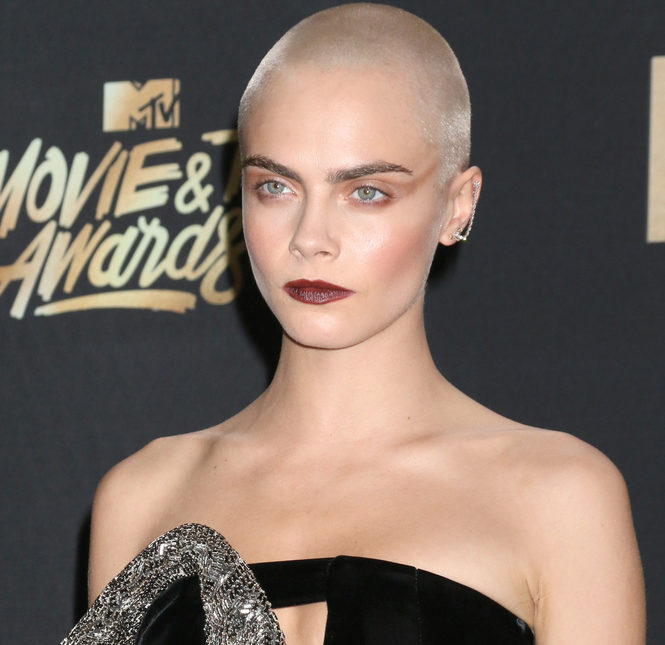 Check out these female celebrities who shaved their heads for a role: 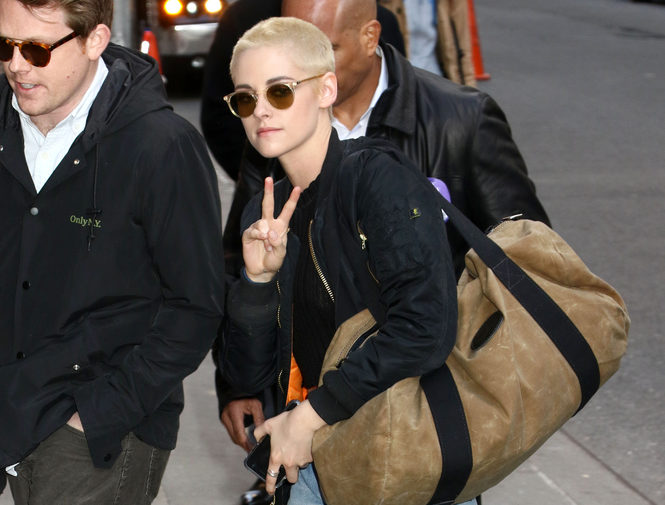 This female actress starred in Underwater. She played a mechanical engineer that’s working on an oil rig that’s on the bottom of the ocean floor.

So she can avoid touch-ups, she decided to shave off her head. 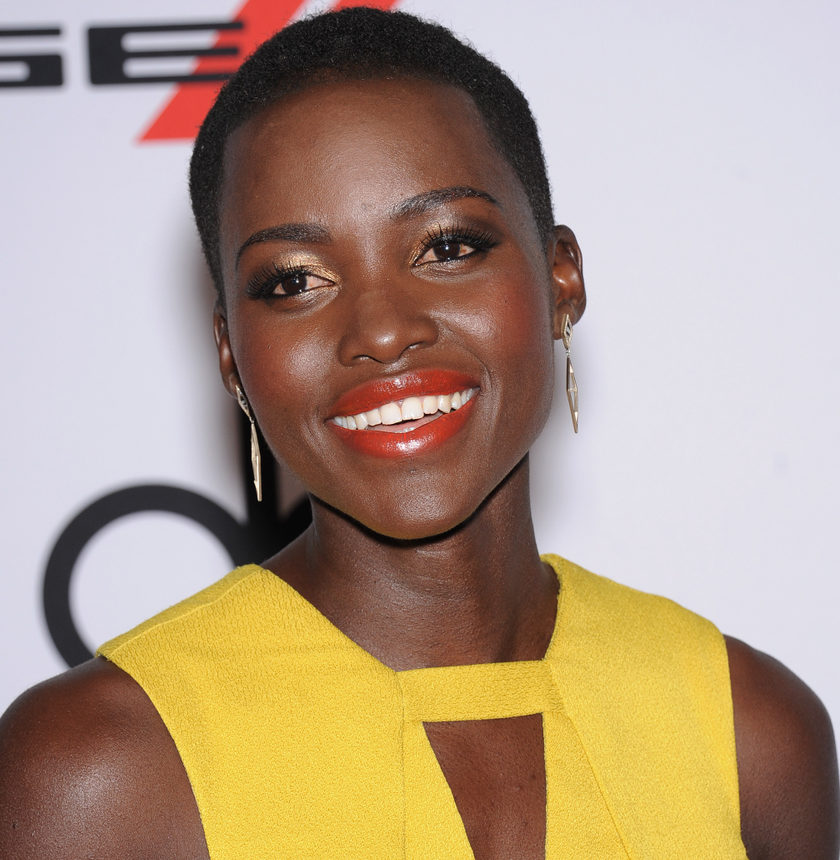 The award-winning actress first shaved her head at 19. She didn’t do this on a whim, she spent days thinking about it.

This haircut has been incorporated in many of her roles. 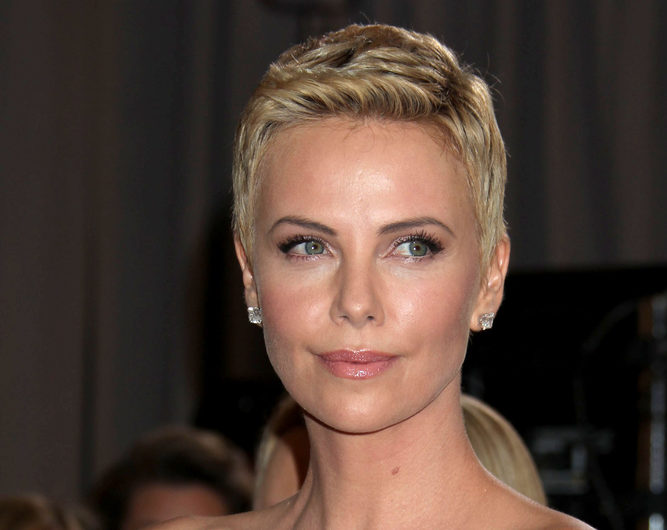 The South-African born actress shaved her head for her role in the 2015 movie, Mad Max: Fury Road.

She described her new hairstyle as “freeing.” 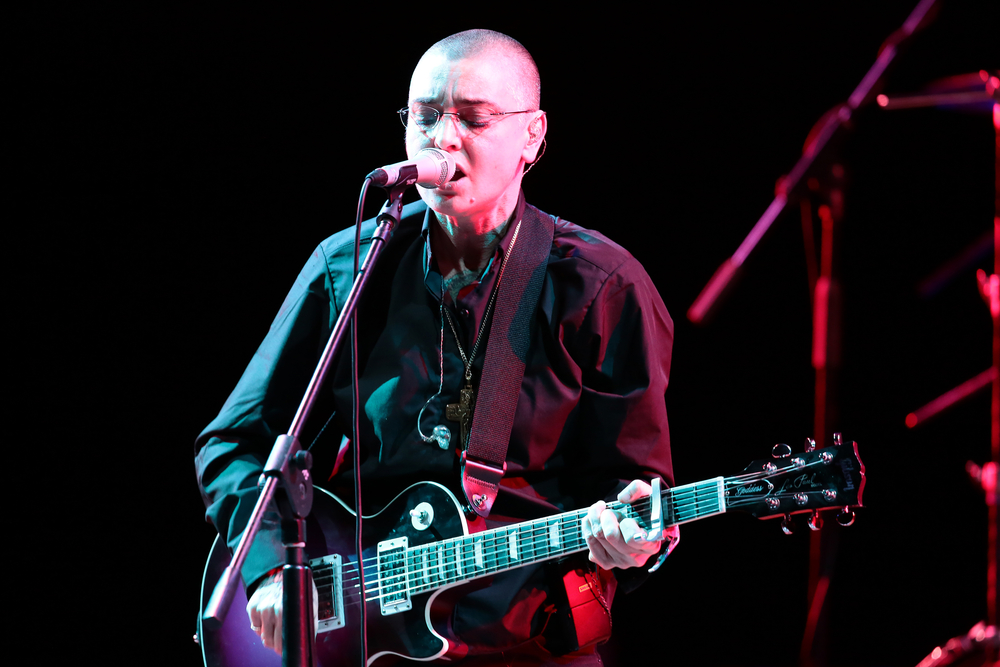 They thought she would look prettier. She decided to do the opposite and shave off her hair. 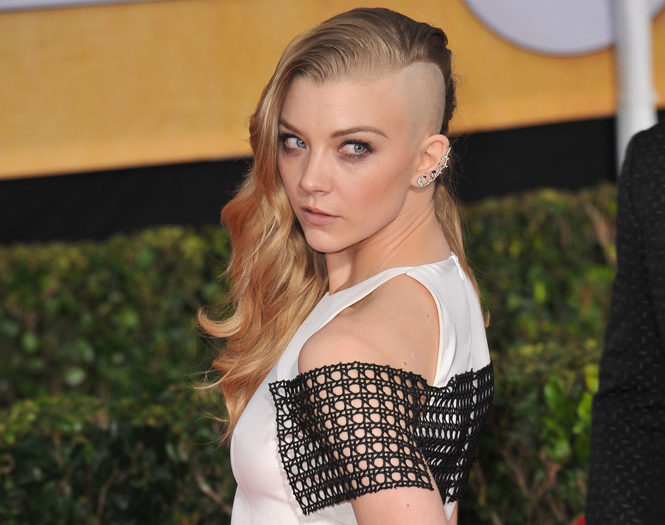 The Game of Thrones actress landed a big role-playing Cressida in the Hunger Games: Mockingjay.

She only shaved half of her head to fit this role perfectly. 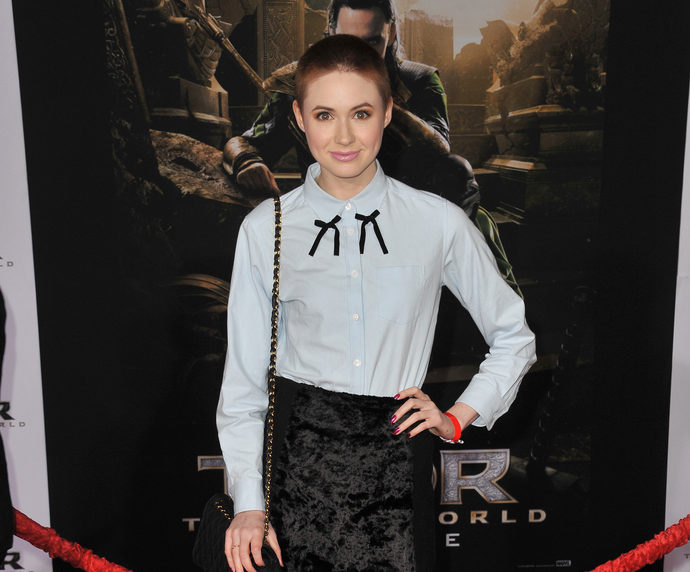 The Doctor Who actress cut off her long locks in order to embrace her new role. She played a supervillain in the 2014 film, Guardians of the Galaxy.

Playing the assassin, Nebula, Gillan shaved her entire head and had to undergo hours of makeup in order to achieve the end result. 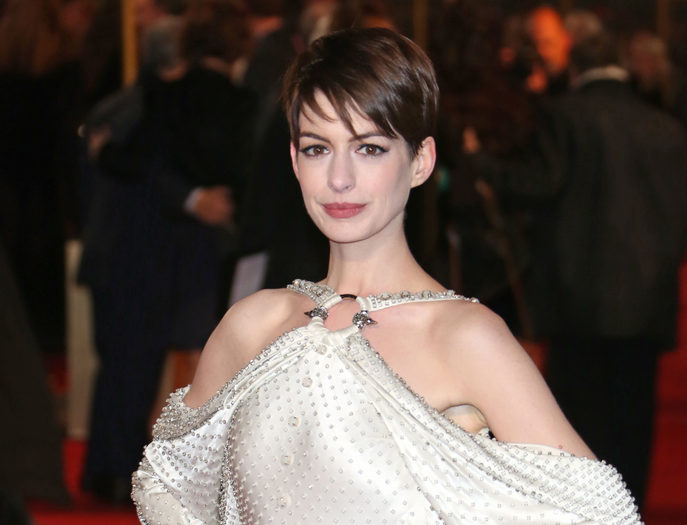 Although she wasn’t completely bald, Hathaway’s role in Les Miserables is worth mentioning.

In 2012, she played a fallen heroine and she confessed that shaving off her hair was more stressful than anything she’s ever done.

For her upcoming role in Life in a Year, Cara Delevingne said buh-bye to her blonde locks.

In the film, she is playing a character with cancer. 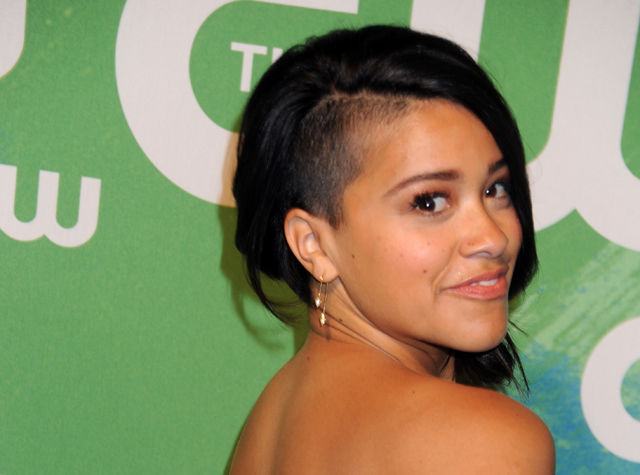 This Latina actress also turned to razor for a role.

She explained in an Instagram post that it felt freeing to saying goodbye to her hair because she was a completely new woman. 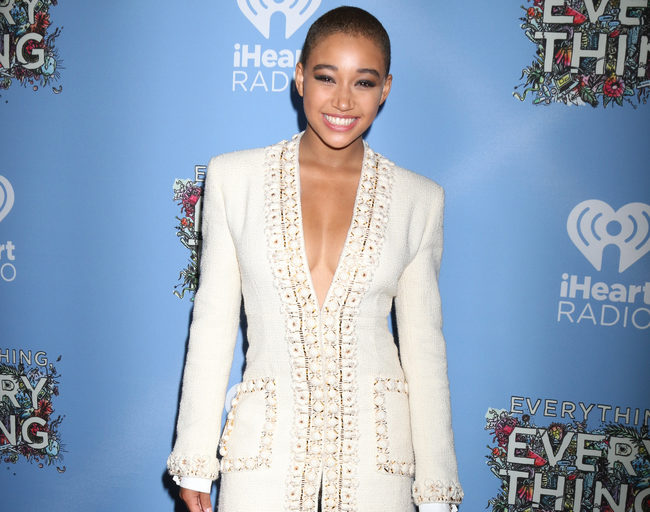 In 2017, the actress had a brand-new look: she embraced the buzzcut.

In this upcoming movie, she will be playing a biracial child growing up in Nazi Germany. 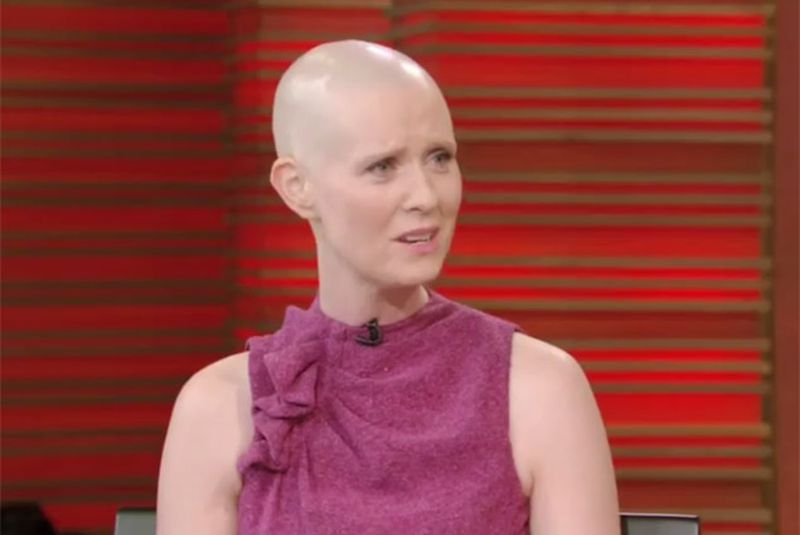 While many actresses have shaved their heads for “rugged” roles, Cynthia Nixon shaved hers to play a cancer-stricken professor in the 2012 Manhattan Theatre Club production of Wit.

Ironically, Nixon had gone through an eerily similar experience battling cancer in her personal life, which helped her embrace the bald head and get to the heart of her character’s illness. 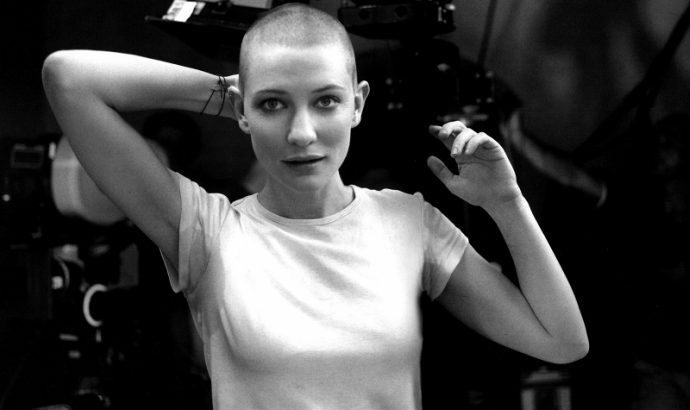 Beauty Cate Blanchett shaved her head for a role in the 2002 film Heaven. Like many of the other celebrity head-shaving motives, Blanchett’s was to play a rebellious young woman fleeing from the law after her character’s attempt at vengeance against a drug lord.

The Australian-born actress described the experience as “liberating.” 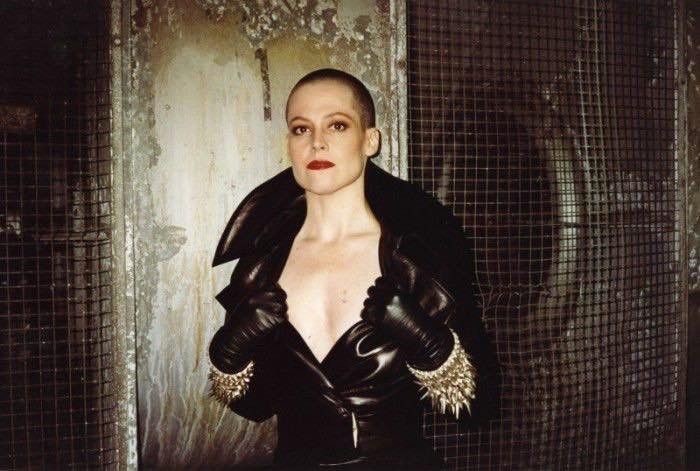 Weaver is perhaps best known for the Alien film franchise, though, and she agreed to shave her head for the 1992 film Alien 3.

Her fans were apparently unfazed as the actress went on to a number of other prominent roles, including Aliens: Resurrection in 1997. This female celebrity decided to shave her head for this role! 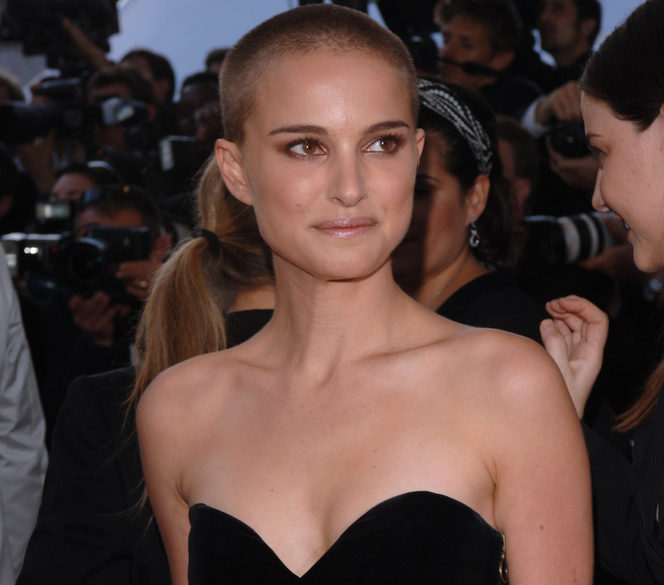 Natalie Portman’s famous head-shaving experience in the 2005 film V for Vendetta was also the result of her character’s rebellious spirit.

Her character was held captive and refused to reveal information on her friend “V,” who was planning a coup. Part of her torture was a shave. 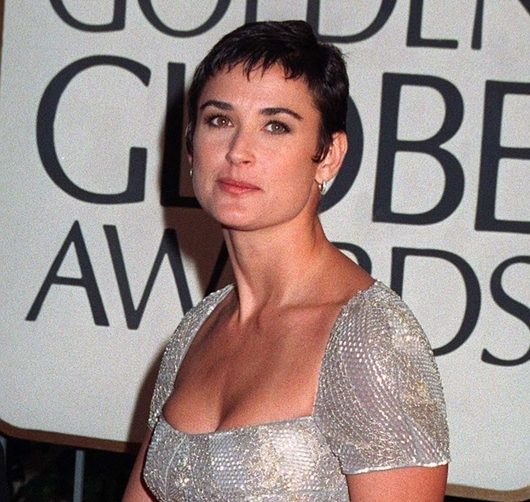 Any discussion of a woman giving up her hair for a role has to begin with Demi Moore. The actress famously gave up her beauty image for the 1997 film G.I. Jane. Moore’s character wanted to become a NAVY Seal, but was struggling with the toughness of this “man’s world.”

She took a razor to her hair as a show of resilience. While many fans admired Moore’s courage and even applauded her new look, the movie itself received a lukewarm reception at the box office and in critics’ circles.

Want more celebrity content? Click the next button to see actresses that have shown some skin in movies!