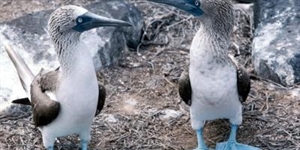 Animals enjoy a spectrum of courtship activities—from vanilla to down and dirty. Some elicit cries of, “Cute!” Others, well, read on. But whatever their style, they get results: biological success through passing on their scaly, furry, feathered, prickly or slimy genes. 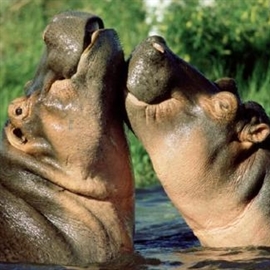 Hippos don’t send flowers to shower a would-be paramour with affection. Instead, they shower them with dung. On the gross-out end of the spectrum, hippos both mark their territory and show their sexual feelings with dung displays. When a male hippo shows interest, a female may turn around, lower her backside, raise her head and engage in “submissive defecation,” accompanied by a tail wag to spread it around. This seems to signify, “Yeah, baby, I’m in.” 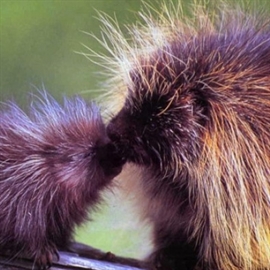 Things start out sweet between porcupines. If a male porcupine sees a lady he likes, he approaches her and attempts to rub noses. Assuming his feelings are reciprocated, he’ll try his next move: standing on his hind legs and drenching her with urine. You might be surprised how often this strategy works. 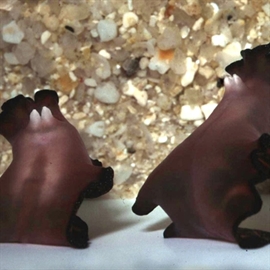 Dueling to win a mate is old-fashioned, but still finds its fans among romantics. However, penis fencing is a whole different thing. Marine flatworms are hermaphrodites—that is, they possess both female and male sex organs. And when it’s time to mate, they use those male sex organs to prove their manhood. Whichever flatworm first pierces the other’s skin with its penis gets to play the male. The loser has to stay home and care for the eggs. 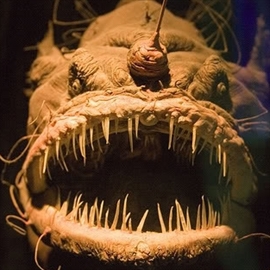 She’s big, spiny, smelly and glides through depths of 6,000 feet with her mouth gaping open, baring teeth like jagged fence posts. The female angler fish is very hot stuff. At least, if you’re a male angler fish, which females outnumber about 30 to one. The males are only two-thirds of an inch long, while females can measure three and a half feet. Fortunately, the males have extremely big noses for their size, which helps them sniff down a female. If and when he finds a potential mate, this male pitbull-of-the-deep bites down and doesn’t let go. Then he becomes very absorbed in her. Literally. His eyes and mouth disappear into her skin, then the rest of him until he is reduced to a sex organ parasite. These undersea codependents remain locked together, with the female spawning annually. 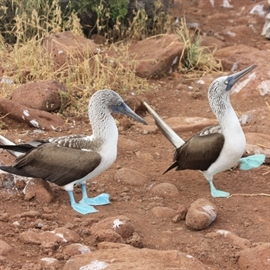 On the cute end of the spectrum, blue-footed boobies perform a charming dance to attract a partner. These large birds live in the Galapagos Islands and other areas off the coast of Central and South America. Born with ordinary feet, a pigment in the salema fish they feast on turns their feet blue, according to Galapagos National Park naturalist Ivan Lopez. By sexual maturity at the age of three, if they’re lucky, their feet will be bright enough to impress potential mates. The boobies stand on one leg, shaking the other foot as if to say, “Check it out! Look how blue!” Males whistle, females honk back. If a pair like each other, they sky point. That is, they reach sky-ward with all their pointy parts: beaks, wing tips and tails. Lopez likens the Galapagos breeding grounds to a boobie discotheque.

The Evolution of Women's Swimwear: From Scrutiny to Skimpy 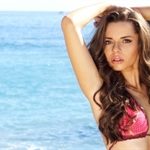