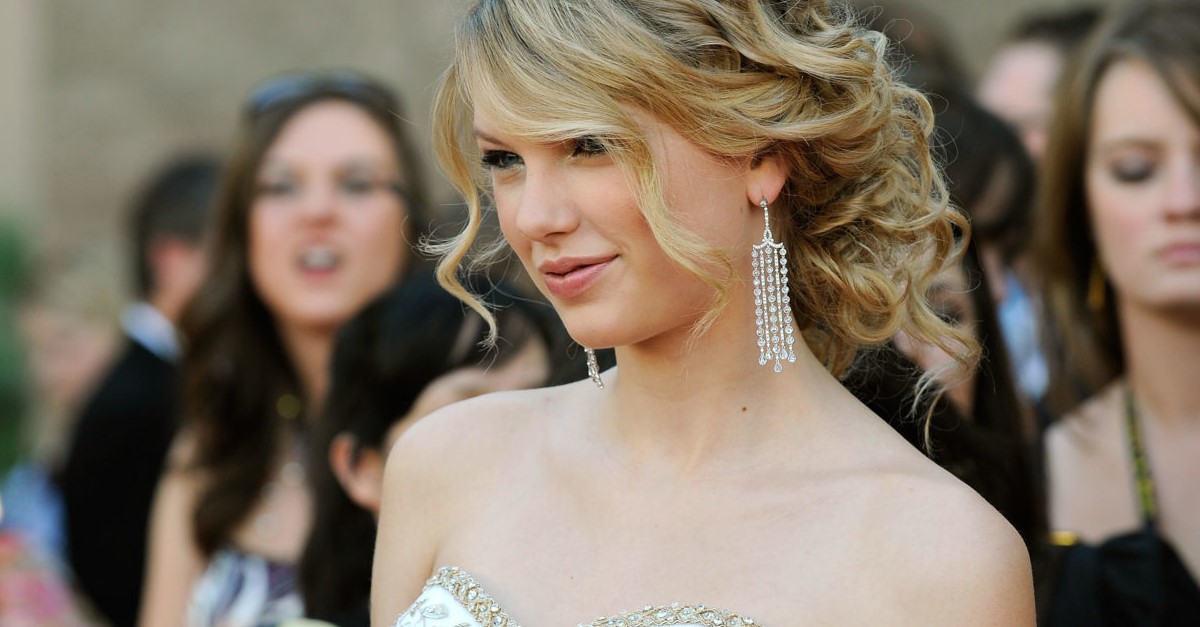 Most students believe that prom is the most important part of high school. It is one of the most nerve-racking and enjoyable experiences we ever get to experience. But sometimes, one little touch can make prom a whole lot better.

Throughout the years, a couple of celebrities have been more than happy to go to prom with some of their biggest fans. These exciting moments have been immortalized by these pictures.

California resident, Albert Ochoa, didn’t have a date for his prom at Rio Americano in Sacramento. But little did he know that he was about to become one of the luckiest juniors in the entire world.

Kylie Jenner was homeschooled, which meant that she never got to go to prom. She agreed to be Albert’s date because she also wanted to experience what prom was like. We’re sure it was a night he will never forget.

Demi Lovato shot to stardom in the late 2000s when she starred in multiple Disney shows. But when she was six years old, she made a promise to one of her friends. She promised to go to prom with him.

Years passed and his prom finally rolled around, and Demi kept her promise. She went to prom with him and the pair even showed up in a Roll Royce!

Rihanna is another star on our list that never got to experience prom, that’s why she decided to go with one of her fans. On the night, she sported a breathtaking, low-cut, blue dress. It happened in 2007 and she went with a lucky student named Richard!

Plenty of students were gushing over her all night and taking photos with her, but she was there just for Richard. We’re sure he still thinks about it!

Taylor Swift attended prom at her high school, Hillcrest High School. She picked one of fifty dateless students and chose the right one based on his personality. According to Taylor, he was very down-to-earth.

This happened in 2008 and most of it had been recorded. In the recording, you can see her and her best friend, Abigail, getting ready and barely being able to contain their excitement.

Usually, students will ask their dates to prom with signs and grand gestures, but this student had a far more creative approach when it came to getting a date. He made a video asking Kate Upton if she would attend prom with him.

To his and the internet’s surprise, Nina Agdal responded to his video and said that she would be happy to go with him. She wore a beautiful, olive green dress and we’re sure that he still thinks about that night.

Kylie Jenner’s sister, Khloe Kardashian, had also never been to prom. One day, a fan publicly invited her to attend his prom with him. This fan also happened to run a successful fan page for Khloe on Facebook.

Khloe posted pictures from the prom to document her experience! She had a lot of nice things to say about her date and we’re sure that it was one of the best nights of his life!

In 2010, Katy Perry was stopping in Melbourne, Australia when she stumbled upon a high school prom. On the spot, she decided to have some fun and crash the party. It’s safe to say that she turned a few heads!

She took a bunch of photos with the students and even sang her own rendition of “single ladies” by Beyonce. But after 15 minutes, she left the party.

Drake wasn’t anyone’s date but he did show up at his cousin, Jalaah Moore’s prom. The legendary rapper was there to chaperone her and he even took her in a beautiful, white Roll Royce.

And to make things even better, afterward, he hosted an afterparty and more than 400 of Jalaah’s peers attended it. The party was hosted at a local Hard Rock Cafe.

In 2014, Cesar Guerrero had quite the special prom when Vanessa Hudgens decided to be his date. She had heard about his battle with cancer and she was determined to reward him for how brave he had been.

He had a lot of nice things to say about her, writing on Instagram, “It was really nice getting to know you and to dance with you. It really meant a lot to me that you took your time off and come to my prom.”

Shaun White is a talented Olympic Gold Medalist. The Olympic snowboarder would be the dream prom date for any lucky girl. But for Carly Monzo, it became a reality.

She asked him in a video he posted, but instead of RSVP’ing, he decided to do something far more dramatic. He decided to surprise the high schooler at her prom in a snappy suit.

This has to be one of the first times a celeb ever actually accepted the offer to go to prom. Tupac received a letter through his fan club from a girl named Kia Chenelle in 1996.

The letter asked him to her prom, the rapper not only arrived on her doorstep, but he did so in a genuine way, with no security or paparazzi behind him, now that’s how we do it.

Now the Marine Corp ball is a little different from prom, but it’s still a dance, right? Well, Kunis was invited to the ball by Sgt. Scott Moore through a video he posted. She came to the ball and he even posted his thoughts on the experience.

He said, “She was very nice and very respectful….She gets credit and a lot of respect for coming here, not being part of this world, and following through on her word.”

Just like Katy Perry, Selena Gomez is another prom crasher. She decided that she’d leave the dinner party she was attending to briefly see how the Etobicoke Collegiate Institute prom on the same premises was.

She posted this statement afterward, “Peeps I crashed a prom tonight and danced with a high school!! Amazing!! I finally had prom!”

While Miley Cyrus did reject Matt Peterson’s high school invite to his prom, she wanted to make a compromise. She told him to go to her show in Phoenix, Arizona on Feb 27th 2014. She told him to bring a corsage.

Well, the high school student kept his word and showed up to the performance with the corsage, after giving it to Miley, she performed “Adore You” just for him.