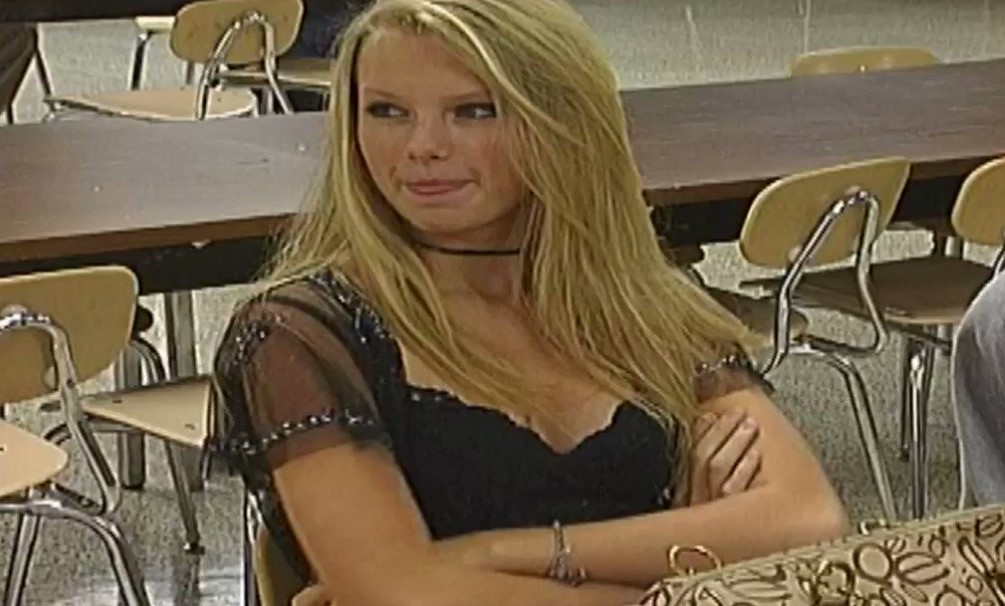 Usually, celebrities only get recognized when they are adults or at least adolescents. Besides child actors, most celebrities start off living normal lives like most regular people. This means that a lot of them have photos from their childhood.

Because of this, we get to see what our favorite celebrities looked like before they were discovered! Some look the same while others look completely unrecognizable. Let’s take a look at some of the best of them.

We all know who Leonardo DiCaprio is, he is one of Hollywood’s highest-paid and most successful actors. He has starred in some amazing films, such as Titanic and some of Director Tarintino’s greatest films.

He has shown the world that he can play any role and nail it. Here we can see the star back when he was still a little boy!

Neil Patrick Harris needs no introduction. The ‘How I Met Your Mother’ actor has been known to captivate audiences, which is why he has been asked to host so many events! As part of the Magician’s Castle, he has had the title of “Ambassador of Magic” for a while now.

Although he looks a little different these days, we still recognize his charming smile in this childhood photo!

Jennifer Aniston will always be remembered as everyone’s favorite green-eyed waitress from her time in ‘Friends’. Since playing Rachel Green, her career has only grown over the last two decades.

In this photo, we can see a young girl who probably had no idea what great things were in store for her. She has captured the hearts of millions from all around the world and she still manages to move us with her amazing performances.

Taylor Swift has grown before our eyes over the last few years. The gorgeous musician was discovered in her younger years after she started making country music. But today, she has released 9 original studio albums, 2 re-recorded studio albums, 5 extended plays (EP), 3 live albums, and 14 compilations and she is one of the most successful female artists in the world.

It is safe to say that she is an icon and one of the most loved celebrities in the world. Here we can see a photo of her as a teenager with hopes and dreams of one day being recognized for her talent.

Lady Gaga has had quite a lengthy and successful career. She started off as a musician with provocative performances and music videos, but recently, she has been credited as a talented actress. She has starred in both American Horror Story Hotel and A Star Is Born, which she has received a ton of praise for!

Here we can see a photo from her childhood, long before her career started.

Maisie Williams may be one of the youngest stars on our list, but despite her age, she has been involved in a lot of good work over the years. She is best known for playing Arya Stark in the HBO series Game of Thrones. Since then, she has gained a lot of media attention.

In this childhood photo, we can see her beautiful blonde locks! Since then, her hair has naturally gotten darker as time passed.

Sandra Bullock is another household name on our list. She has featured in many high-production movies such as ‘The Proposal’ and ‘Ocean’s 8’. She has also acted alongside some Hollywood heavy-hitters like George Clooney and John Malkovich.

When looking at this photo from her childhood, it’s hard to believe this is the same person we see on our TVs so often.

Richard Hammond is a British journalist and TV host. He is best known for co-hosting the motor show ‘Top Gear’ with Jeremy Clarkson and James May for nearly two decades before the three decided to make their own show, ‘The Grand Tour’.

He still holds the same smile after all these years. Growing up in Birmingham, England, we’re sure he got up to a lot of trouble in his youth.

Chris Pratt is at the peak of his career right now. He is known for playing Andy in Parks and Recreation, a loveable and flawed character. But his career took a turn for the better when he landed the role of Star-Lord in Guardians of the Galaxy.

He spent his time in the gym to bulk up for this role, but he will always be remembered as Andy, which we can see in his photo from his childhood. The innocent smile gives us all the information we need.

Another journalist and TV show host from Top Gear, Jeremy Clarkson, was Richard Hammond’s co-host alongside James May. He has quite a number of years on Hammond and has taken up farming as his newest hobby.

The actor is getting old, but we can take a look back at his youth with this photo. We can instantly recognize the same expression he’s always had on his face.

Ashton Kutcher’s most nostalgic and loved performance is his portrayal of Michael Kelso in That 70’s Show. He did take over Two and A Half Men after Charlie Sheen left his role in the show.

But in his photograph from his childhood, he looks nearly identical to how he looks today. It isn’t really a surprise, he is still a handsome man, and his son will take on his good looks.

Eminem is one of the most successful and mainstream rappers of this century. He has had a long career and doesn’t seem to want to slow down any time soon, but his childhood photo is quite the sight.

In his childhood photo, we see a young boy with wild blonde hair. Even though the hairdo does throw us off, we can still see a young Slim Shady hiding underneath the golden mane.

Jimmy Fallon has to be one of the most popular talk show hosts of all time. He’s up there with great names like David Letterman and Johnny Carson, except his show is still going strong and doesn’t seem to ever end.

He started out as a comedy writer on SNL decades ago, but we can see his charm and wit in this photo of him as a kid. Genius has no age, it seems.

Mick Jagger is one of the most recognizable singers in the world. He formed The Rolling Stones in the 1960s and never looked back. The group has been making music for more than 50 years and doesn’t seem to want to stop just yet.

Mick Jagger is now in his 70s, but we can peer into his youth with this photograph taken over half a century ago.