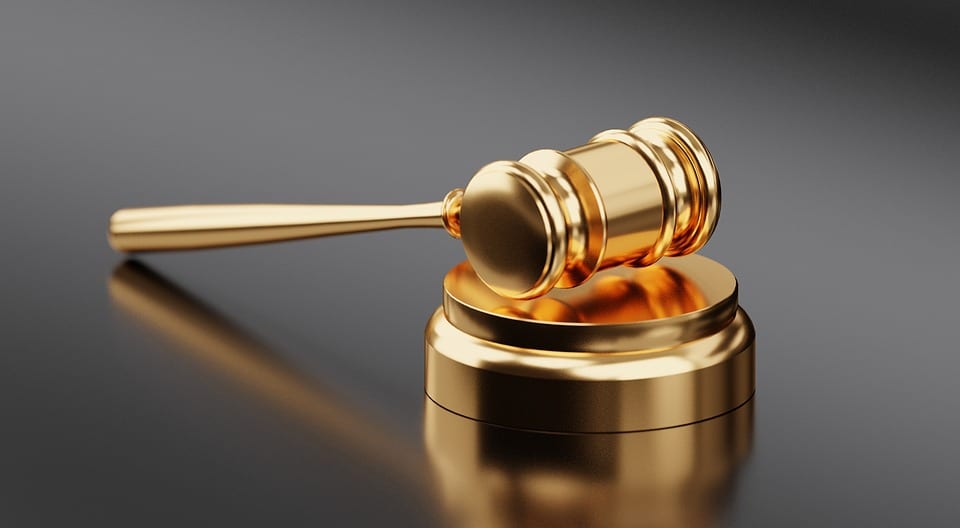 You might think of the internet as a place to unload your battered living room sofa for $15, but others use it to move 3,000-year-old vases and set up lunch dates with financial gurus that cost millions of dollars. Most of the things you buy might be inexpensive, but some of the most expensive items sold online are interesting, strange or historical.

What to know the most expensive items sold online? You’re in luck! We’ve searched the internet to find the most unique items to be sold online. From a grilled sandwich to the crypt above Marlyn Monroe, take a look at what a lot of money can get you.

A grilled sandwich sold on eBay for an astonishing $28,000 in 2004. Yes, you heard right. A grilled cheese sandwich.

Why, you ask? The sandwich contained the image of the Virgin Mary.

We all love a good pair of jeans, but this is going a little further than most people do. In 2005, an anonymous collector in Japan bought an original pair of Levi Strauss & Co 501 jeans.

Experts say that there are only two or three complete pairs of authentic Levi jeans from the pre-1900s existing today. This was the first pair found that could still be worn, and they had never been washed!

Ian Usher is an English traveler and writer. After his marriage dissolved in 2008, Ian made the decision to like many of us would to have a fresh start. However, Ian went about his new beginnings in an unusual way. He made headlines when he put his “entire life” for sale on eBay.

Usher sold everything he owned, including his car, motorcycle and job for $309,292. He then used these funds to move to a desert island and live in a self-made house with ten chickens.

Shoeless Joe Jackson is possibly one of the greatest baseball players of all time. Jackson was also banned from the game in 1919 because of his involvement in the Black Box Scandal.

Shoeless Joe Jackson’s baseball bat went on to be sold on eBay for $577,610, one of the highest prices ever paid for a baseball bat. The winning bidder was Rob Mitchell, the owner of a marketing company.

In 2002 an Enzo Ferrari sports car was sold on eBay. There were only ever 399 made, and one bidder was determined for one to be theirs as they paid just under $1 million dollars for the pleasure.

At the time, it set the record for the most expensive item sold online.

Honus Wagner was nicknamed “The Flying Dutchman,” which was a reference to his German heritage. In 2000, his beautifully illustrated American Tobacco Company Baseball Card sold for $1.2 million.

Only 200 of these cards were ever produced because Wagner didn’t want to encourage the use of tobacco to young fans.

Eighty-two acres of land, the zip code and the entire town were sold on eBay. The town is only made up of a school, post office and several abandoned buildings.

Would you pay $1.7 million for some lunchboxes?

9.) The Atlas F Missile Base

A missile base formerly owned by the federal government was sold on eBay for 2.1 million.

The Atlas F Missile Base, designed to withstand a nuclear explosion, was later converted into a luxury home with the added bonus of a war-proof bunker.

How much would you pay to have lunch with financial guru Warren Buffett? One anonymous bidder paid $2.62 million on eBay for such a meal in 2011.

It may have been a lot of money, but at least it was for a good cause. All proceeds benefited Glide, a San Francisco organization that helps the homeless. The winner had lunch with the “Oracle of Omaha” at the Smith & Wollensky steak house in New York.

Superman made his first-ever appearance in Action Comics #1. It was released in 1938 and is the most expensive comic in the world.

The famous Christie’s Auction House sold a rare bronze from China’s Shang dynasty for a whopping $3.3 million in 2010.

At the time, it set a Christie’s house record for an online auction, making it one of the most expensive items sold online and one of the most profitable items for the auction house.

Elsie Poncher put her husband’s crypt for sale on eBay in an attempt to pay off her mortgage.

The crypt is right about Marilyn Monroe and sold for a cool $4.6 million, making it one of the most expensive items sold online.

In 2001, Texas-based business-jet sales company Tyler Jet listed a Gulfstream II — a luxury jet used for private travel — on eBay in its aviation section, which was new at the time.

The move paid off. A charter flight company purchased the plane for $4.9 million.

Edward Hopper’s “October on Cape Cod” painting is an iconic piece of American art. It’s fitting, then, that the painting would be one of the most expensive items sold online when auction house Christie’s sold it during an online auction in late 2012.

The “Gigayacht” is no mere fishing boat. The luxury yacht contains a master suite, 16 guest cabins, a cinema room, salon, fitness center, office space and a helicopter garage. The yacht sold on eBay, at a “Buy it Now” price of $85 million to an anonymous buyer.

Want to know the most valuable pieces of property on earth? Read our next article to find out more.