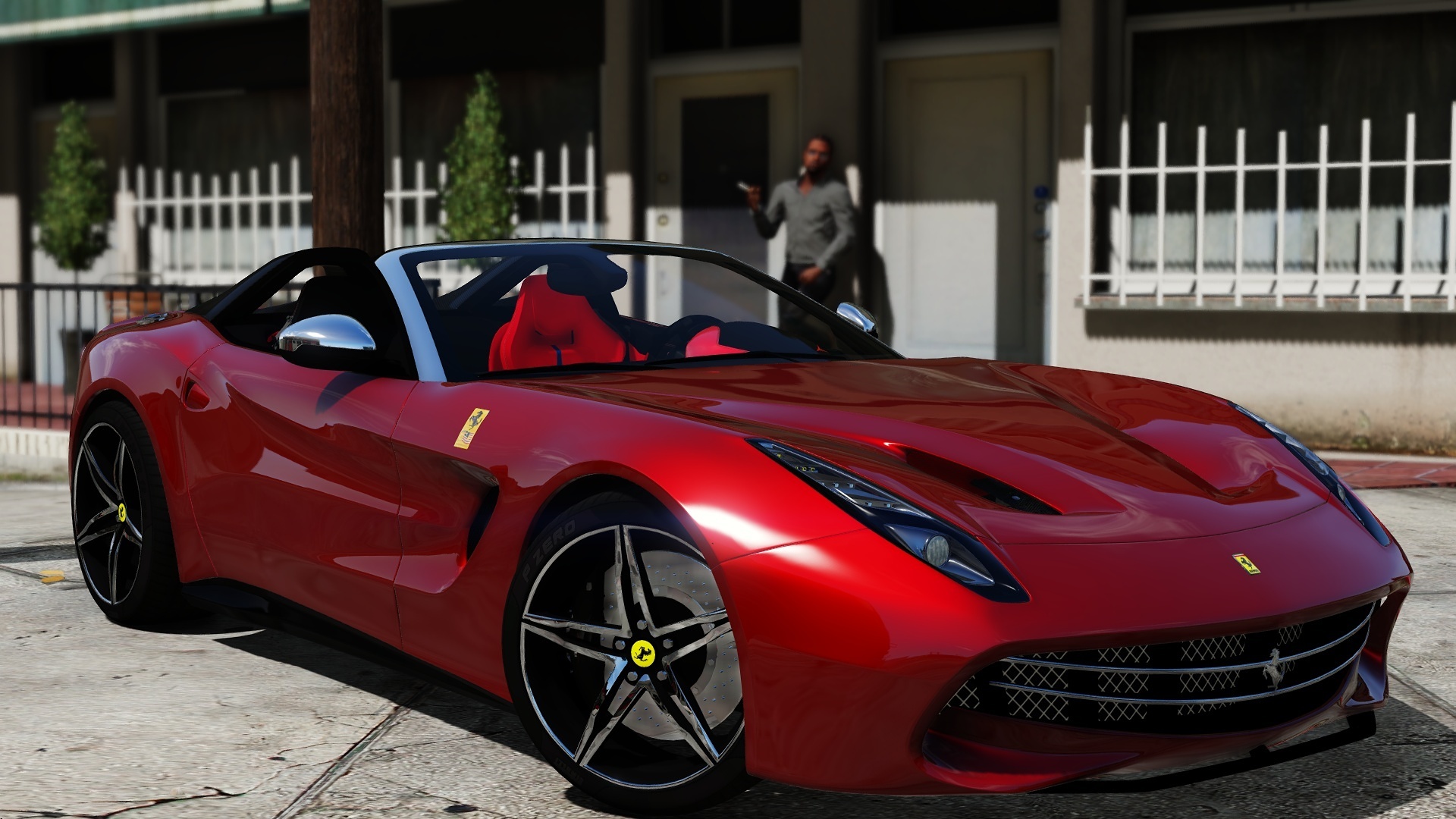 For some people, a vehicle is just a tool. That can be true if you drive a pickup used for hauling or towing, or if you drive a sedan that gets you to and from the office and ferries around groceries and kids. For other people, a car is more than a mere implement of daily life; it is part of life’s very essence. For the moneyed and vehicular-inclined individual, a car can be a piece of artwork, a symbol of power and even an object of affection. Any serious collector with serious wealth would be proud to add one of these on our list of the most expensive cars.

In 1909, the first year when Ford Motor’s famous Model T cars were sold, the standard model sold for $850. The price dropped to around $500 in the next few years, falling as low as $250 by the early ‘20s thanks to the efficiency of the assembly line.

If you want to buy a Model T in decent condition today, though, you can plan to spend anywhere between 20 and 120 thousand dollars!

The Tesla Roadster might be a beautiful driving machine that can go almost 250 miles on a single charge, but it’s got nothing on the Rimac Concept One electric car in terms of power or price.

Rimac Automobili (a Croatian company) plans to begin sales of its $1 million electric supercars soon. The Concept One looks sleek and sexy, and it purportedly boasts almost 1,100 horsepower!

This car is the most powerful car in Bugatti’s history, and it is also one of the most expensive cars they have.

The Chiron’s asking price is between $2.7 million and $3 million.

The name of this expensive car is derived from the Incan Empire’s god of the wind, Wayra Tata. The Pagani Huayra succeded the Zonda brand of cars made by Pagani and the Huayra coupe.

Only 24 of this car model were made. With a $2.4 million price tag, it deservedly belongs on the list of the most expensive cars in the world.

It is the only Vulcan considered to be street-legal, which was made possible through numerous modifications.

This car was designed as a result of a collaboration between Ferrari and Pininfarina. These companies designed the car in memory of the Late Sergio Pininfarina and produced only six of these vehicles.

Its $3 million price tag makes it one of the most expensive cars on earth.

This $3 million hypercar is deservedly one of the most expensive cars on earth. It was designed as a result of a technical collaboration between Aston Martin and Red Bull Racing.

The car is one of the fastest street-legal cars in the world with its maximum speed pegged at 250mph.

With only ten of it’s kind created, The F60 car from Ferrari cost a whopping $2.5 million. The car was created to celebrate Ferrari’s 60th anniversary.

The car is an upgraded version of the Ferrari Berlinetta and has the V12 engine and an open-top.

If you want to drive the world’s fastest production car, you’re going to need about $1.75 million to $3.4 million, give or take, depending on the options in your Bugatti Veyron.

For example, one option is to purchase a model electronically restrained to a top speed of 258 miles per hour. Or you could spring for one of the five Veyrons built without a governor’s chip and top out a bit faster, at a street-legal car’s record-setting pace of 268 MPH.

Remember that scene in Fast & Furious 7 where the car went through two buildings?

That car was known as the first Arabian supercar, and only seven were created. The car is truly one of the most expensive cars in the world as the price is pegged at $3.4 million. With that price, your headlight would be encrusted with 220 diamonds.

One of the most expensive cars in the world is from the Mc Laren P1 collection. Only five units of the P1 Lm were created after the first batch of P1 cars were sold.

The company that created it, Lanzante, said this car is the quickest, rarest of all the P1 variants. The P1 LM cost around $3.6 million to $3.7 million.

If you see one of these cars, you’re lucky because it’s one of three. You would be forgiven for confusing this $4 million car with the Batmobile. In fact, the Veneno looks cooler than many versions of Batman’s ride!

All three of the Venenos built were sold before pictures of them had even been revealed, so, unfortunately, you’re going to have to settle for a Spyder or Aventador J model.

Only a few of these custom cars were made, and only two editions of the Koenigsegg CCXR Trevita was created. The popular boxer, Floyd Mayweather, owns one of them.

The Koenigsegg CCXR Trevita is also one of the most expensive limited edition cars in the world with its price pegged at $4.3 million. Manufactured between 2009-2010, the car is made of diamond-coated carbon fiber. Its speed is simply amazing — 100 kilometers in 2.9 seconds.

If you bought a Ferrari 250 LM back in 1962 and kept it in mint condition for the past four decades, then congratulations are in order. You own a car worth at least seven million bucks!

Of course, seeing as fewer than three-dozen of these fine vehicles were produced, the chances are good that you aren’t one of the lucky few who owns one of these.

This custom-made car by luxury car maker, Rolls Royce, is the most expensive car in the world at the moment. The price of the Sweeptails is pegged between $10-13 million, making the Bugatti look cheap.

If you love sports cars, click next to read about the most affordable options.