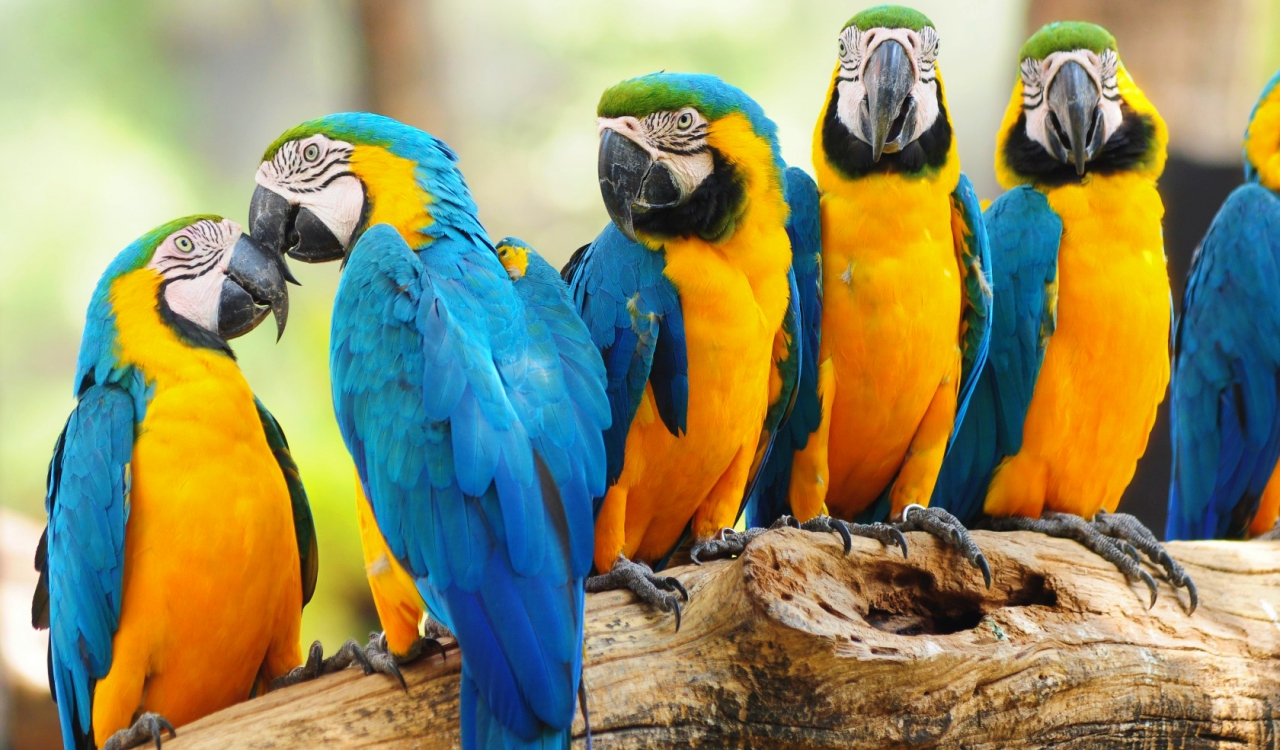 As of this writing, the average expected lifespan of an American male is 76 years, and an American woman can plan to enjoy around 80 years. Most golden retrievers live about 11 years, and house cats get about a 14-year run. These are all average, comfortable figures for lifespans.

Lifespans can differ depending on the creature, as averages can be higher or lower than that of humans. Some species of animals can look at what we would consider “normal” lifespans and laugh. Some live very short lifespans compared to others, but others have lived for far longer than you might expect.

In this article, we’ll be exploring some of the most incredible lifespans. Take a look.

On the opposite end of the spectrum, we meet the humble (and ugly) mayfly. These arguably pointless insects have an adult lifespan of a day, and many of them make it less than an hour. Mayflies spend what little life they have furiously copulating, but it’s still such a short time to live.

That’s pathetic, mayfly. You lose. (For the record, we know that some of the thousands of species of mayfly live longer.)

The insect with the strangest “lifespan” has to be the cicada. These locust-like scourges crawl from the ground by the millions and settle on any surface they can find. Soon they emerge from a now-dried-out shell, taking to the air in droves of noisily buzzing windshield kamikazes.

The cicada’s lifespan in its adult form is an unremarkable three or four weeks. But before this ephemeral adult existence, many species of cicada spend 17 years as nymphs burrowed into the ground.

The insect with the longest lifespan may be a better pet than a dog if you don’t deal well with loss. Termite queens can live up to half a century and average at least 20 years. Queen termites look a lot like a regular termite, just with a huge yellowish egg sack hanging off of them.

These long-lived little characters might be the perfect companion if you want a pet with a long lifespan — as long as you don’t mind the downsides of having termites around.

The beloved Macaw parrot is one of the most colorful birds in the animal kingdom. While they sometimes live in North America, they are most commonly associated with nations in South America.

They live for a lot longer than people might think, having one of the longest lifespans of any bird species. They tend to live up to 60 years. However, there are a large number of them that live for 80 years.

While you might think we’re talking about the “quack quack” type of duck, the Geoduck is a clam. They are edible and can be found in oceans, as they live only in saltwater. This creature is native to coastal waters of Western Canada and the Northwest United States.

Size-wise, it can range between 6 to 8 inches in length. However, the siphons connected can make it even bigger. The average lifespans of these creatures are 160 years. However, there was once one geoduck that was said to have lived for 168 years.

The Galapagos land tortoise is thought by many to have the longest lifespan of any vertebrate. They often live well past their 150th birthdays.

Most species of turtles and tortoises have impressively long life cycles thanks to slow metabolisms, but these Galapagos denizens elevate “taking it slow” to a whole new level.

The red sea urchin is a little devil of a creature that is found in the Pacific Ocean from California to Alaska. They tend to live in low tide and rocky shores. They have developed spines via evolution to defend themselves from creatures that sought to eat them.

These spines make humans hate the creatures because stepping on them is common. Due to living in the low tide sector of the ocean, it is easy to come across one accidentally. Interestingly, these sea urchins can regenerate any broken or removed spine. They often live 30 years, but some live up to 200 years in age.

The koi fish is a species of Amur carp, often known for their multi-colored appearance. These fish generally live in Europe and Asia, with Japan being one of the most common places for them to live.

These fish can live around 200 years, which is one of the longest lifespans among any non-mammal related fish in the world today.

The tuatara looks like they crawled out of the pre-historic era and lived among the dinosaurs. To be fair, they are sort of related to them. They are only native to New Zealand, so if you want to see one, you might need to take a plane ride over there.

The species can live a long time. They regularly live around 100 years, but several of these reptiles have lived up to or near 200 years.

These worms usually live in the deep sections of the Gulf of Mexico. They feed mostly on sulfide-oxidizing bacterial symbionts. The average life span is around 170 years. However, several have reached 250 years of age.

The animal with the longest lifespan is the bowhead whale. These arctic dwellers grow up to about 60 feet in length and are baleen whales (feeding on vast numbers of tiny prey). They have one of the proportionally biggest mouths of any animal alive today.

Bowhead whales have been known to live for more than two hundred years.

The Greenland shark gets its name from its location of origin. They tend to live in the Arctic and North Atlantic Oceans, particularly along the coasts of Greenland. They’re some of the largest sharks in the world and assemble relatively deep in the ocean. As a result of this, it has developed Trimethylamine N-Oxide in its tissues.

This is key, as it can use this as a defensive mechanism. The substance causes the meat to become toxic to humans and several species in the ocean. When people eat this creature in Iceland, they tend to eat the meat as a delicacy. They somehow find a way to reduce toxin levels for it. The sharks regularly live 200 to 400 years, but some lived up to 500 years of age.

Also native to the Northern Arctic Ocean is the interestingly named ocean quahog. This is an editable clam or mollusk that people know mostly for its large shell.

The Ocean Quahog tends to has one of the highest lifespans of any mollusk at 400 years of age on average. However, one was recorded to have lived 507 years of age. Because of how often these creatures are hunted, they rarely have a chance to live up to these ages. However, at least we know it has the potential to do so.

You may or may not realize this, but several species of sponge can live for long periods of time. Because people tend to avoid eating them and there are much tastier animals for other fish to feed on, they tend to live a long time. However, the biggest of all these lifespans is the Antarctic sponge.

The sponge gets its name from the location it comes from. It tends to be in the deep sea in the Arctic Ocean with no significant natural predators. This is why they regularly live 1,500 years of age. However, some have managed to live for 10,000 years too. That gives it the most substantial age gap from average to known possible among any species in the world.

Known as turritopsis dohrnii to science, this is a breed of jellyfish to the rest of the world. It is referred to today as the immortal jellyfish for one clear reason. The species can still die if eaten or injured. However, it manages to stay alive by continuously reverting to its earlier state whenever it needs to do so.

Usually, this happens out of stress or injury and essentially works like a fountain of youth. Because this jellyfish often gets eaten or hurt in the wild, it never can live out its full lifespan. However, if a zoo were to keep one, for example, it could remain alive in that environment for as long as its there.

Want to learn more about animals? Click next to read about movies with animals.