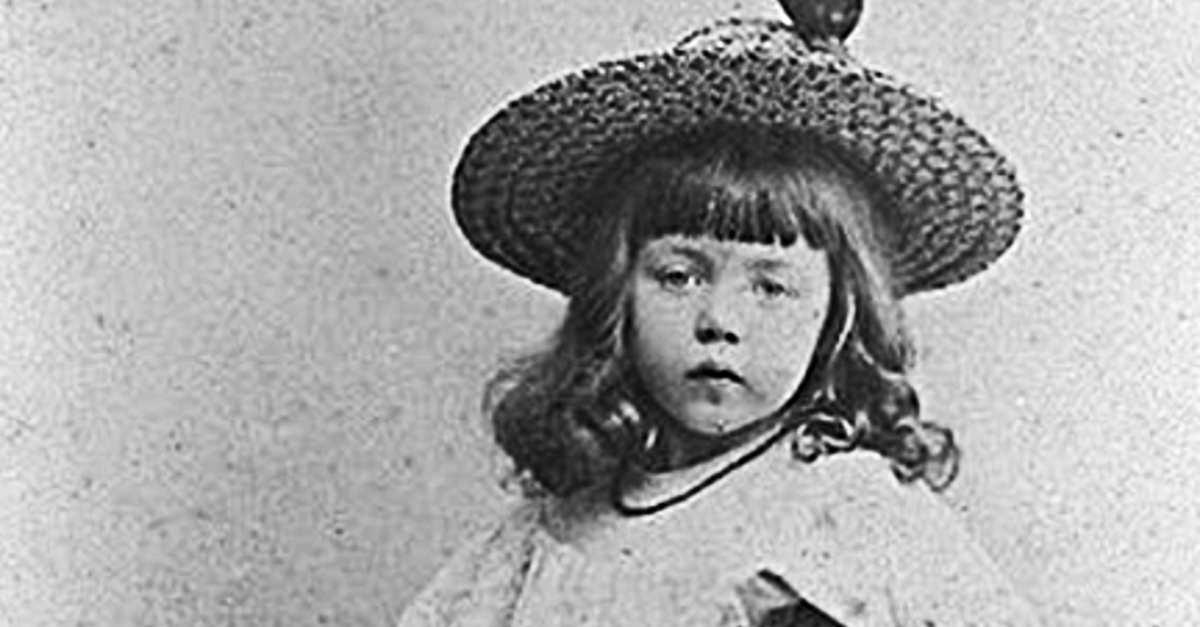 What Was She Saying

Initially, they had doubted their luck. Their daughter was still alive, and nothing devastating had happened.

But that was what they thought. Soon their daughter started speaking of things they couldn’t understand. Was it brain damage? Experts were brought in to decipher her words. What they had to say was not what one would expect.

Reincarnation is a widely believed concept whereby someone who passes away returns to earth in a different body or vessel.

This belief is shared with Buddhists and Hindu religions and those who consider themselves spiritual. But some are unsure of what happens after you are deceased and have reasons.

Reincarnation is a struggle to back up with scientific proof. Religiously, it may make sense, but in the name of science, how does one prove such a thing?

Here we tell of a story that may hold answers, scientists believe, to support the idea of reincarnation. It is about Dorothy Eade.

Born in London in 1904, Dorothy Eade fell down the stairs in her parent’s house when she was three years old and was unconscious for a few days.

The doctor who assessed the situation had told the parents what they dreaded. He suggested they start organizing a funeral and saying their goodbyes as the girl was deceased.

She Came Back To Life

To their surprise, Dorothy woke up the following day but did not recall what had happened and could not talk. She was fine, otherwise.

Her parents were unbelieving but cried with relief. It was a miracle for them, but they didn’t know what Dorothy had in store for them.

Dorothy’s parents were furious at the doctor for almost convincing them to bury their daughter alive but focused on her recovery instead.

It was a while before she began talking again, but her parents soon noticed something odd about their daughter.

Wanting To Go Back

Since she had come to, they noticed her speaking with a foreign accent, but they could not place where it was from.

She kept describing what she had seen in her dreams. It had been a large, beautiful garden with water and bees flying among the palm trees. She called the place her home and kept asking to go back.

Dorothy grew upset whenever her parents reminded her that it had been a dream and that she was home. She insisted that what she saw was her mom and that she wanted to go back.

Her parents were concerned about what had happened to her brain after the fall but were soon shocked when they took Dorothy to London’s British Museum for the Egyptian exhibition.

At The Egypt Exhibit

Seti I was Ramses The Great’s father, and they saw a photograph of his temple. Dorothy immediately recognized it and said that it was her home.

They could tell she was upset when she started asking where the gardens and trees were. As startling as that had been, there was more to come.

They continued through the exhibit when Dorothy kissed the feet of the emperors’ statues. She asked her parents if she could be left alone with “her people.”

Her parents thought it was her imagination running wild but doubted themselves when more things happened.

Even though they were a bit worried about Dorothy’s outlandish claims, her parents were happy that her child had such a passion for knowledge of ancient cultures. They decided to take her more often to the exhibit. They also introduced her to an old scholar who started teaching her the meanings of hieroglyphics.

The scholar was shocked at how fast Dorothy seemed to pick up on the old sign language. In a matter of days, she could already read complex texts from thousands of years ago! Dorothy’s explanation for it was even more bewildering.

That Was Her Language

She said she wasn’t learning anything new, just remembering her original language! That’s why she was able to learn in a few days what often takes scholars years.

And that wasn’t the end of it. Dorothy continued to study ancient Egyptian culture during all her childhood and teenage years; by the time she was 15, she was more knowledgeable about it than most experienced scholars!

It got to a point where researchers from London’s universities were coming to her, a girl who hadn’t even turned 18 yet, when they were having trouble interpreting some ancient Egyptian text.

And that wasn’t all. She even started guiding archaeologists, telling them where some ancient buildings and monuments used to be and informing them beforehand about what they would find in excavations. Everyone was amazed at her knowledge. It was almost like she was an ancient Egyptian who traveled in time to 20th century London. But could that be possible?

For the whole time, Dorothy kept claiming that she was the reincarnation of Bentreshyt, a priestess who lived during the reign of emperor Seti (1290 BC – 1279 BC).

According to her story, she was a “consecrated virgin” in the Temple of Kom El Sultan; that was the temple that she called “her home” when she was just three years old. Over the next years, she became Seti’s secret lover, and passed away as a punishment from the gods for her sins.

Can that be true? We may never know for sure. But if it’s not, how can we explain Dorothy’s extensive and precocious knowledge of life and culture in ancient Egypt?

Dorothy grew up to be one of the most famous and respected egyptologists in history. She married an Egyptian man and moved to Egypt, where she kept researching the ancient culture which she claimed her own for the rest of her life.