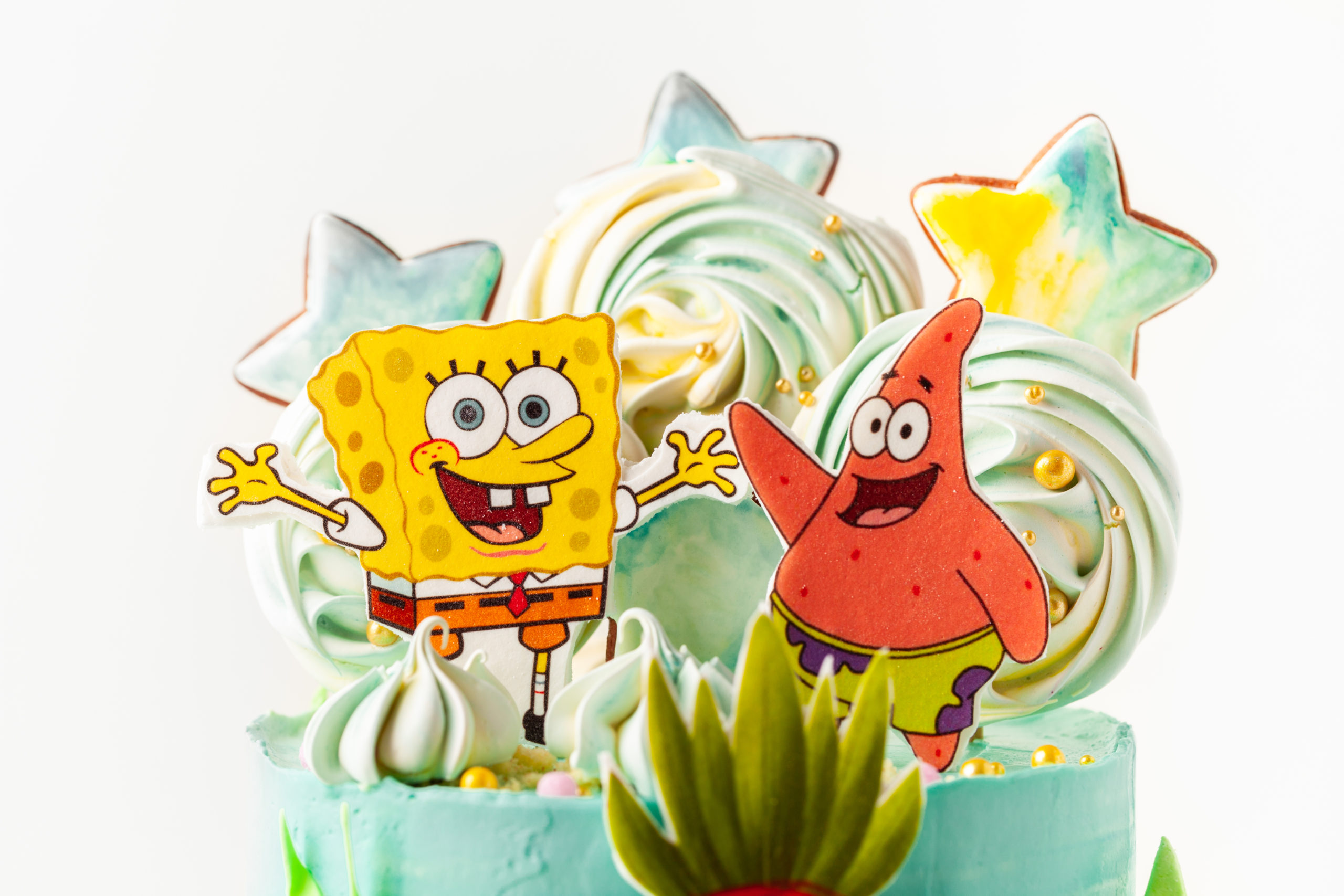 A perfect blend of humor and wit, these legends started as hopeful sketches created by dreamers wishing to become established artists. In time, their wishes were granted and their cartoons continue to entertain audiences worldwide. These animated entrepreneurs started out as newspaper comic strips or morning television shows. Through various endorsement deals, movies and campaigns, many cartoons became household names and continue to entertain today.

A delightful children’s comic strip by Charles Schultz made its first appearance in the Saturday Evening Post in 1950. Charlie Brown, his dog Snoopy and their friends appeared in newspapers across the country for decades. The gang became animated in the ’60s, appearing in television series and movies, including the famous “A Charlie Brown Christmas.” With his meek personality and lack of confidence, Charlie Brown couldn’t fly a kite, play baseball or kick a football—but he was full of charm and warmth. People of all ages continue to enjoy this classic cartoon.

Lazy, opinionated and always hungry, Garfield the cat has to be the most laid back cartoon character of all time. Creator Jim Davis took a common pet and gave him a big personality and attitude. Garfield began appearing as a comic strip in 1978 and transformed into an animated series in the ’90s. The interactions and relationships between Garfield, Jon and Odie provoke great comedic dialogue. From books to movies, this orange feline has moseyed into the hearts of children and adults in many countries around the world.

Porky Pig, Daffy Duck, Bugs Bunny and friends hit the scene in the late 1930s. By the 1940s, Looney Tunes became a household name, soaring even higher than Disney’s Mickey Mouse. For decades, Warner Brothers has expanded the franchise. Young children still watch modern versions of the cartoons and enjoy of books and toys featuring the characters.

Sweet as can be, Winnie the Pooh is known for his obsession with honey and eagerness to help a friend in need. What started as a classic children’s story more 80 years ago has turned into a modern franchise. On TV, “The New Adventures of Winnie the Pooh” engaged preschoolers in the late ’80s. Following the slow-witted Pooh and his fun friends Tigger, Piglet and Eeyore, people around the world continue to enjoy Pooh’s attempts to solve problems and eat his way through all of the honey jars in the forest.

When you see those big round ears, only one name comes to mind. Mickey is a classic, not just because he is one of the oldest cartoons in history, but because he has managed to cross generational lines and tug at hearts young and old. With his high-pitched happy voice and those over-sized black shoes, Mickey is known for his adventurous nature and kind heart. His ability to make children laugh and smile is magical.