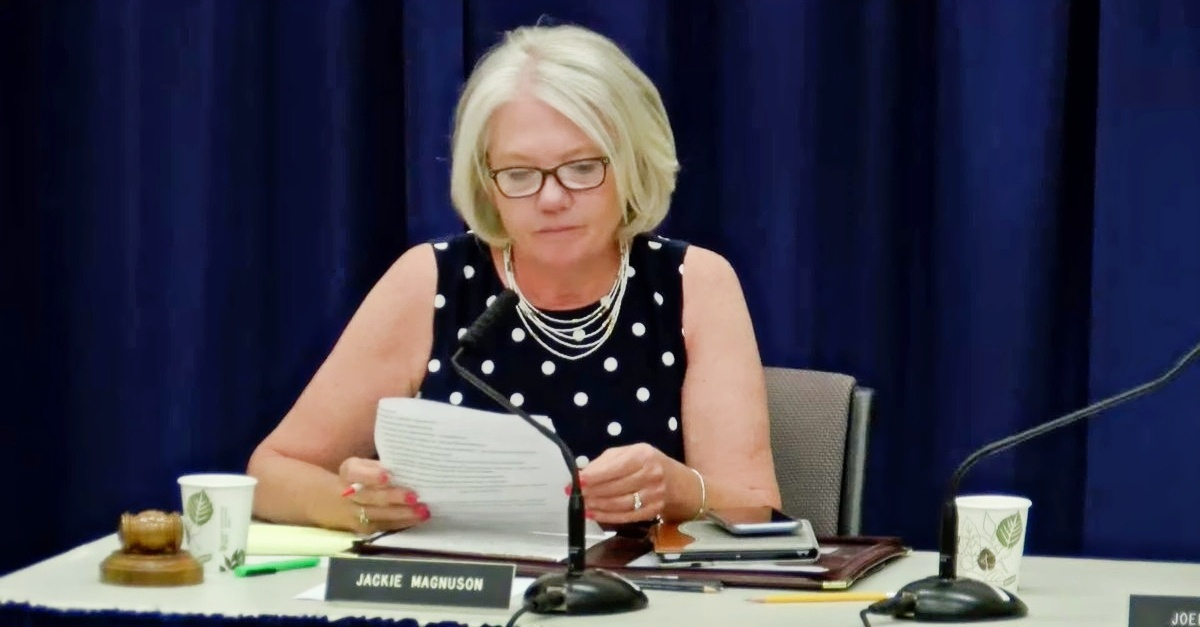 “There are only two genders,” he said.

It should have made his stance clear, but the other person wasn’t going to back down. They wanted to make him change his believes to theirs. Wasn’t that the real violation? So why would he be the one who ended up suspended?

Matthew Parker, or M.P as his friends called him, had been brought up in a stanch Catholic home. But unlike those who came down on his beliefs, he rather liked the close ties to the church and congregation it gave him.

However, he had no idea this would end up having him suspended and banned from graduation.

It started, of all, things with a conversation about the Spanish lessons he had that day at his Exeter High of New Hampshire.

He and his bus-mate tested each other and exchanged ideas on how to remember the long list of pronouns. Then, the boy said something that didn’t sit right with Matthew at all.

“It doesn’t make sense to have these pronouns when there are more than two genders. Even Chinese has a gender-neutral pronoun.”

It just wasn’t something Matthew agreed with. “There are only two genders. Male and Female.” His bus-mate looked like he had just been slapped in the face.

It started as a simple debate, but quickly turned into an argument.

“You want people use your him/he pronouns. So why can’t you respect others? You’re basically snubbing millions of people who don’t identify that way,” the teen said. Matthew shook his head. “They’re wrong. It’s against God.” It wasn’t the first time someone had tried to argue this topic. So, he just left it as is, and got off the bus at his stop. Suddenly, he got a text.

It was his study mate from the bus … and he wanted to continue the argument.

Matthew sighed. Everyone else wanted their beliefs to be respected, but what about his? What about his religious beliefs and everything that went with them? If they wanted to have others use their “pronouns”, then fine. But they should respect his choice not to use them. He had no idea the words he just typed were about to get him expelled.

It turned out one of the girls from the bus, one of “those” supporters, had overheard the exchange and got her pants in a twist. So did the guy that had wanted to continue the argument.

Suddenly, Matthew found himself sitting in the principal’s office with the sports coach in attendance as well … being lectured on violating school policy.

He couldn’t take it anymore.

“Look, I’m not going to be berated about my beliefs. Besides, the conversation happened OUT of class. Forcing me to do something I don’t believe in is the real violation. A girl is a girl, and a boy is a boy. There’s no other way. Period. You’re so obsessed with pandering to the leftist groups that you spend more time on these ridiculous social movements than you do with real education.”

The principal and coach looked like they had just been punched in the gut. Their faces turned red with anger. But he didn’t care. This was his stance, and he wasn’t going to budge.

It was then and there, he was kicked out of the sports group, suspended, and not allowed to go to prom. Matthew grabbed his bag and stormed out of the office. This was just wrong.

His rage carried all the way home. Who were they to take away his free speech?

When he told his mother what had happened, his fury caught to her and she immediately picked up the phone. But she wasn’t calling the school. She was calling a lawyer.

You see, being such a close-knit, religious community, they already knew a Catholic Rights group that would be able to help them.

It wasn’t long until they had a lawsuit ready and stormed the school as a group – with his mother heading the charge and looking like she was ready to draw blood.

The suspension was a violation of his rights, which superseded any ridiculous “rule” that catered to those with disturbed minds. His mother handed over the papers, demanding they fix things immediately.

But the principal pulled out his own piece of paper. “These are signatures of those who are in support of Matthew’s suspension. Your son may have the right to free speech, but that doesn’t grant him exceptions from their consequences.”

Matthew steamed at the list. It was long … several pages.

The principal continued, “Sports groups and proms are not a right. They are a privilege. While your son complains he was snubbed, he had snubbed over a hundred student directly and another couple hundred of their allies. The school’s policy is clear. His “debate” wasn’t confined to out of school boundaries because he started it on the bus and said it loud enough that others could hear…”

“Our school embraces inclusion.” He then stared right at Matthew. “Period.”

He turned his attention back to Matthew’s mother, who was still irate. “If you don’t like it, I suggest enrolling Matthew in a school that supports your beliefs. In the meantime, you’re welcome to sue us. We have our own lawyers ready.”

Matthew and his mom steamed as they drove home.

But, there was at least some good news. He only had a couple more years to go. And he could now spend them in a Catholic school, with people who had the same beliefs … and wouldn’t punish him for his.