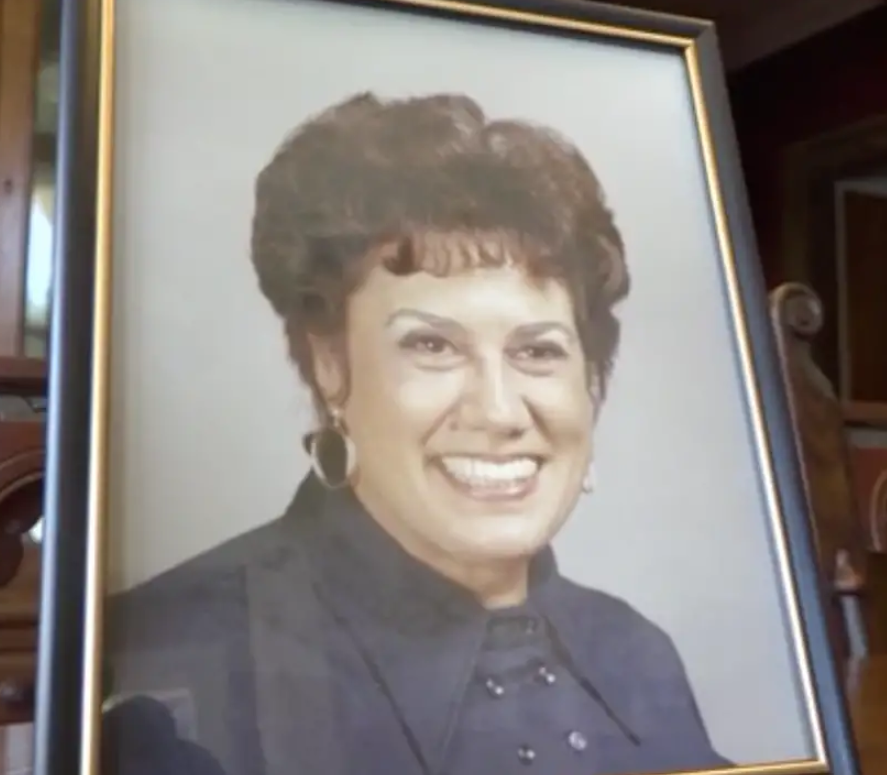 Never judge a book by its cover. This teacher hid a secret identity from everyone she knows for 45 years.

This story is a testament to the times and will leave you impressed. Only after Genevieve Via Cava passed was all revealed. What was it that she was hiding?

According to local news reports, Genevieve was a teacher of special needs children for nearly 45 years. She passed away in 2011 and had no immediate family to speak of.

What she would leave behind would amaze all that were touched by this woman in her lifetime. What was the fuss all about?

Genevieve Via Cava taught special needs students in the Dumont school district for much of her lifetime. In this time she would be creating a special gift for those who she loved, long after she passed away.

This tremendous gesture was a testament to her selflessness, love, and devotion for those who she chose to spend her life with. But what was it?

Owing to some red tape, it took 7 years to wind up Genevieve’s estate. However, the district had no idea the money was coming until April 2018, when they received a huge cheque.

This New Jersey special education teacher has stunned her co-workers by making this donation seven years after her death. What would people say? And where would the money go?

Dumont school superintendent said, “I wasn’t surprised that she was going to be donating something, the surprise was the amount of money she sent to us.”

The donation will now go towards $25,000 scholarships, to fund the education of special needs student. How did she get this money?

Kevin Cartotto, the school district’s business administrator said that the money would be put into a fund that would accumulate interest, positively allowing the scholarships to continue for years.

Ms. Via Cava and the executor of her will said the small fortune the teacher had amassed was likely the result of her scrupulous penny-pinching. Did Via Cava’s friends know?

Mr. Jablonski, a close friend of Genevieve said she was a child of the Great Depression, “She rarely bought new clothes or took vacations. She even refused to buy the hearing aids she needed later in life.”

“She was very kind-hearted, sometimes with a rough exterior, but very compassionate deep down.” What was the big gesture?

7 years after Genevieve passed, she stunned all, by donating to $1million to the special needs Foundation for scholarships. Ms. Via Cava also donated $100,000 each to five more organizations, including the Ramapo Animal Refuge and the Salvation Army.

Mr. Jablonski lastly said, “She was very loving and won people over with her beautiful smile.”