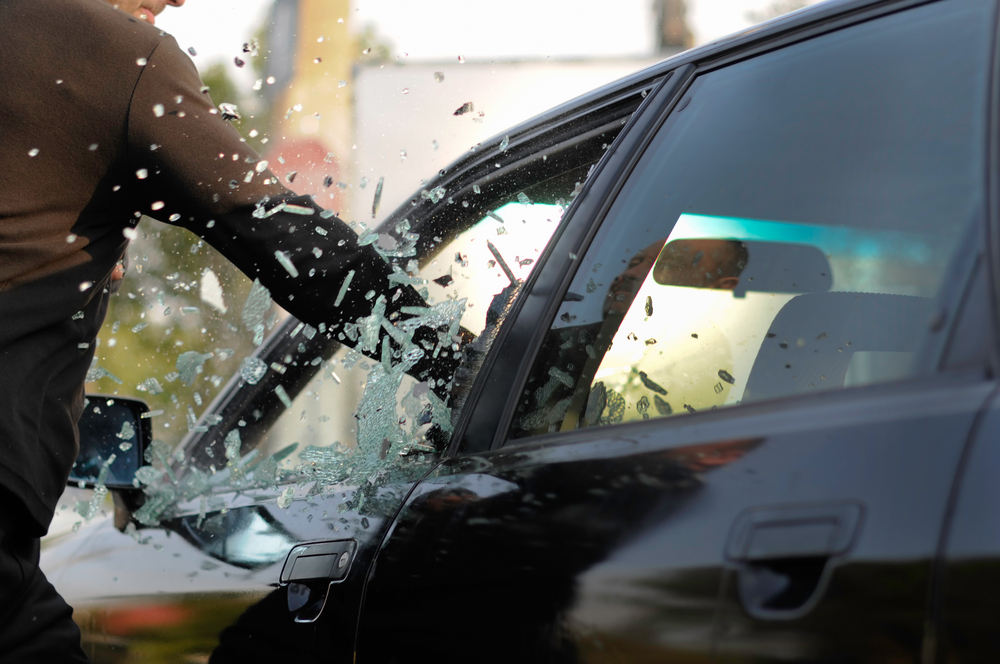 Two suspects were arrested in New Jersey recently, accused of using drugs and running a prostitution ring out of their apartment that had caused their building to be overrun with drunks, drug addicts and vagrants. Sounds like pretty standard stuff for a seedy prostitution ring, right?

It is. Except for the fact that the two people accused of masterminding the entire plan were 75 and 66 years old, and the building they overtook was a senior citizen housing complex.

James Parham and his neighbor Cheryl Chaney proved that the elderly can still get a thing or two done if they put their minds to it and that while Grammy and Pop-pop may seem inherently innocent, they’re just still plenty capable of committing an unexpected crime. 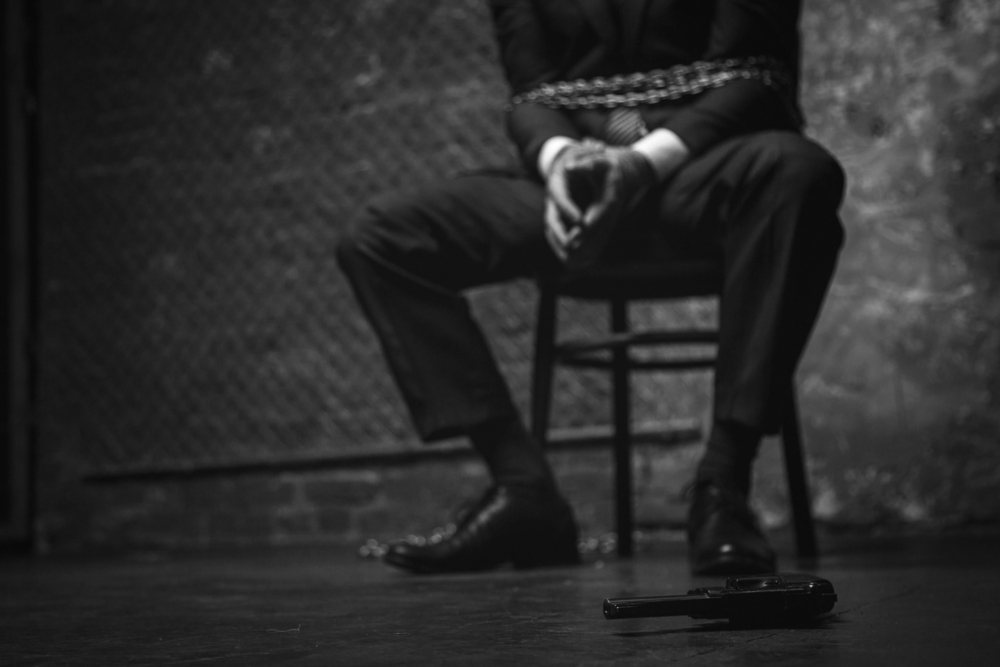 After loosing £2million of saving a group of senior citizens aged between 61 and 80 took the rash design to kidnap and tortured their financial advisor.

The group beat him, locked him up, and demanded a ransom of $1.4 million. 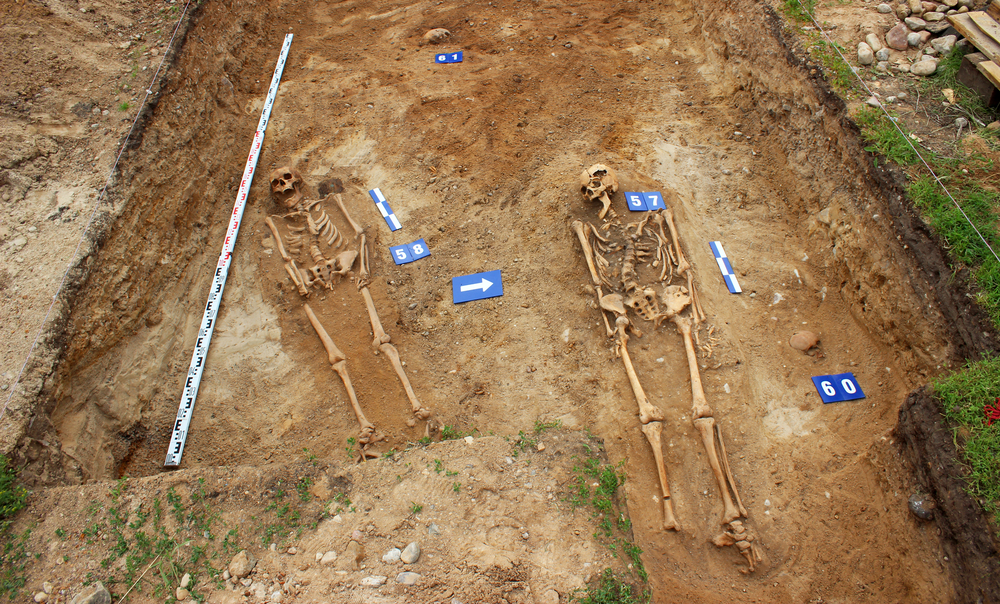 In 1989, Missouri please got a tip-off that there were human remains found on a farm. The farm belonged to elders married couple Ray and Faye Copeland.

After searching the property, five other decomposing bodies were discovered buried around the farm. 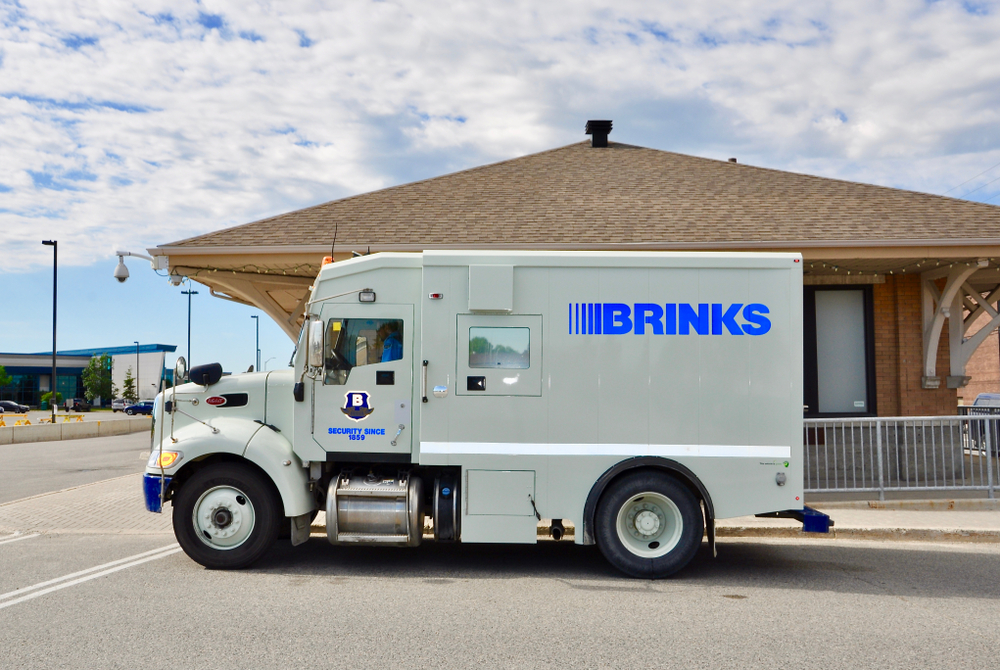 Three elderly men were arrested in 2010 for plotting to rob an armored car as it dropped off money to a local bank.

Police became suspicious when the three men planted a listening device in the van. 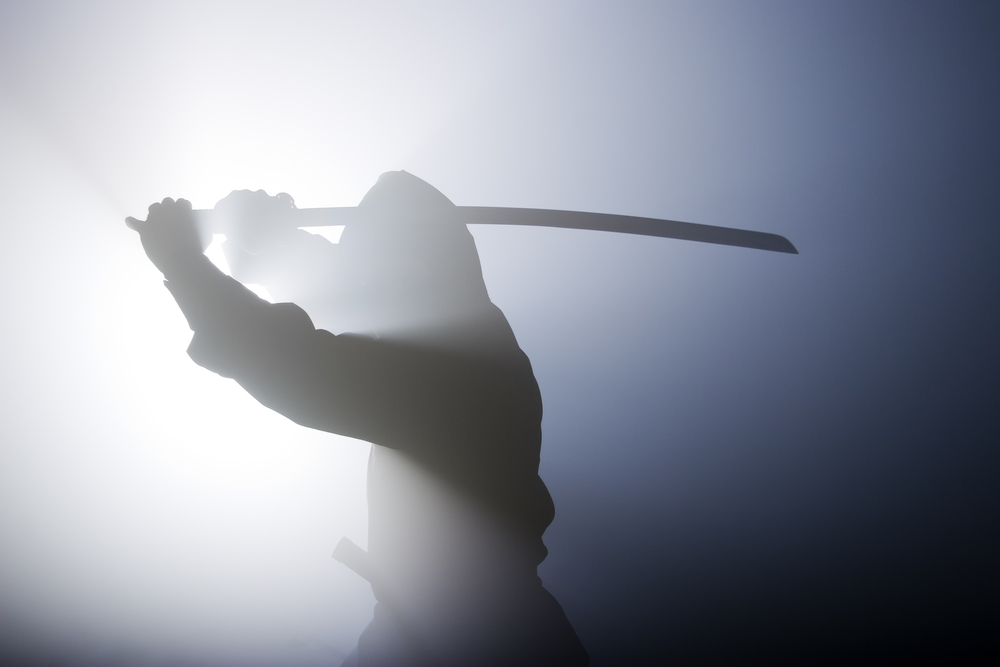 A string of over 200 burglaries new performed in Osaka Japan by a master thief. Video footage captured a clocked person in all-black moving over rooftops like a ninja.

Eight years later, people finally caught the ninja where they discovered that he was a 74-year-old senior citizen.

In 2018, the Spanish city fo Vigo was hit by a wave of car vandalism. Over a thousand cars were scratched, dented, and had their locks broken.

In 2019, the police finally caught the culprit who was 79-year-old Jose Antoni Vazquez. 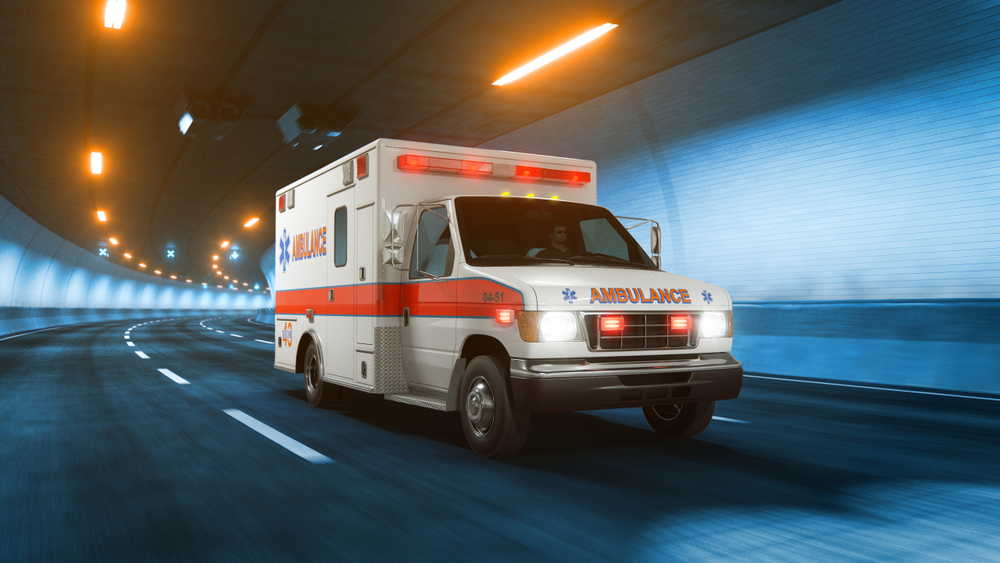 73-year-old Donald Winkler wasn’t happy with the lover of care he received at Nassau University Medical Centre in Long Island, so he decided to check himself out.

However, Winkler needed a ride, so he decided to got take one of the ambulances for a joyride. The police finally caught up with him three miles away from the hospital. 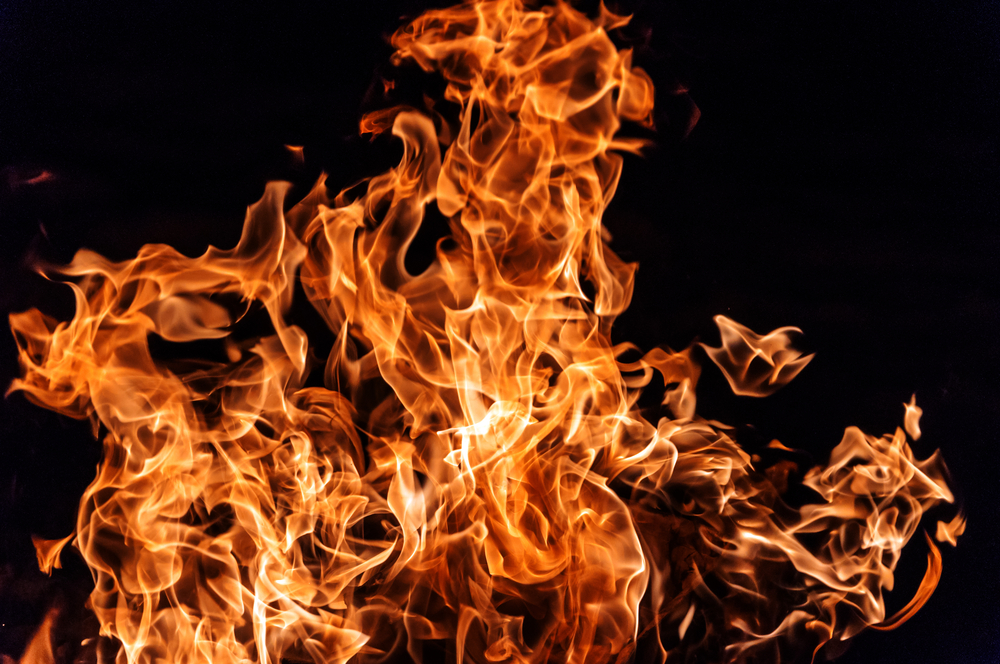 62-years-old Mangal Bharat Thorat has an argument with her daughter-in-law over a dowry.

Thorat poured kerosene over her daughter-in-law before beating her and setting her on fire. Shed received a lifetime prison rental for her crime. 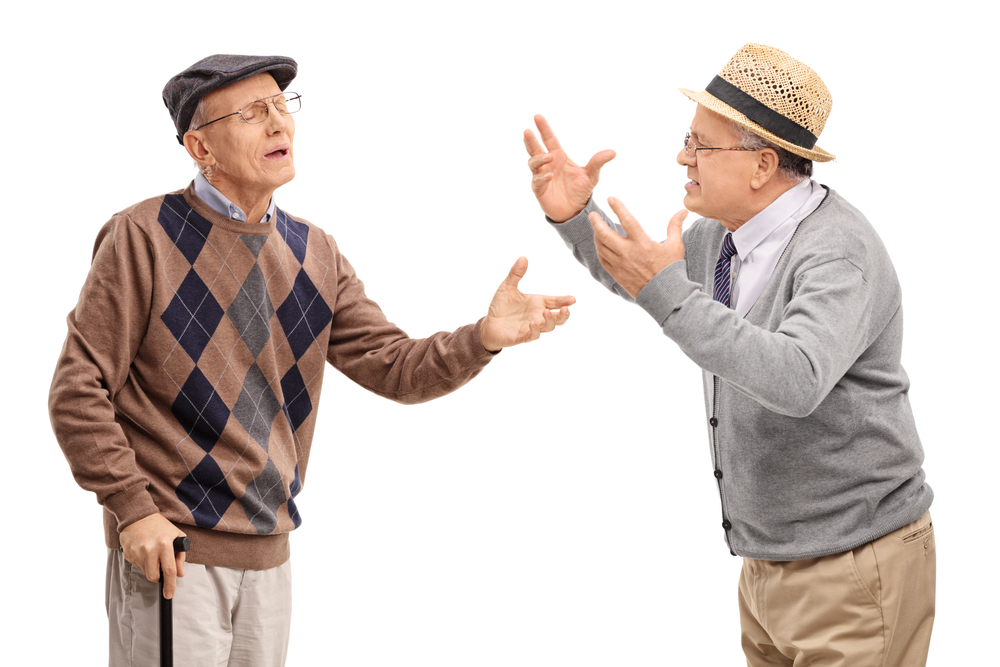 When elderly Carlisle Condominium Complex resident moved in with his 42-year wife, it used havoc amongst the residents. The condos have a 55-and-over age restriction, so the other senior citizens didn’t take too soundly to her arrival.

This resulted in a four-year torch war between the residents, which involved egg throwing and oil on the windshields of cars yo name just a few. 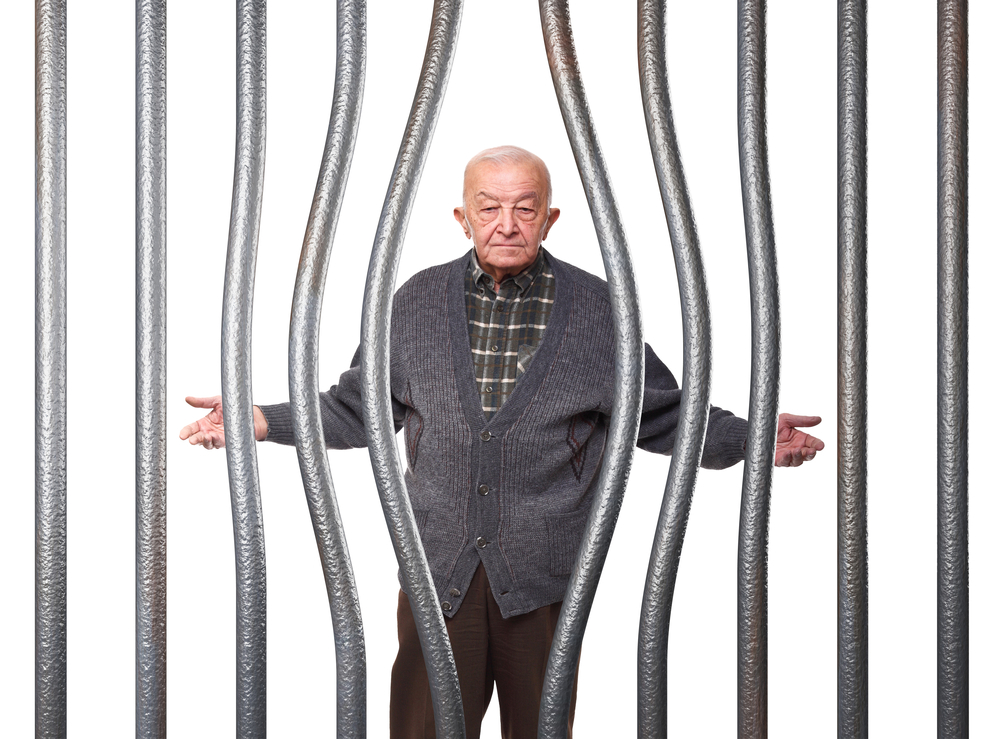 Dennis O’Brien began his life of crime at the age of nine in 1945. He is one of the longest-serving criminals in the British system with 35 convictions for 70 crimes.

In 2010, O’Brian was arrested again for handling stolen goods, forgery and theft. 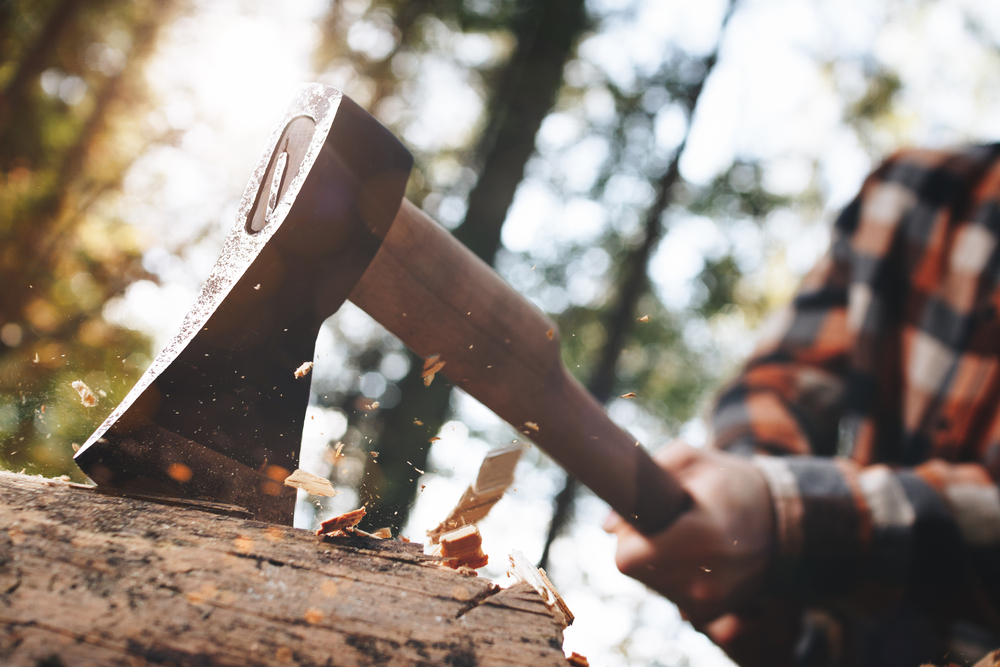 At the tender age of 100-years-old, a man became the oldest mad to commit homicide after he killed his wife with an ax as she slept in their home.

The man later killed himself in the bathroom with a knife. 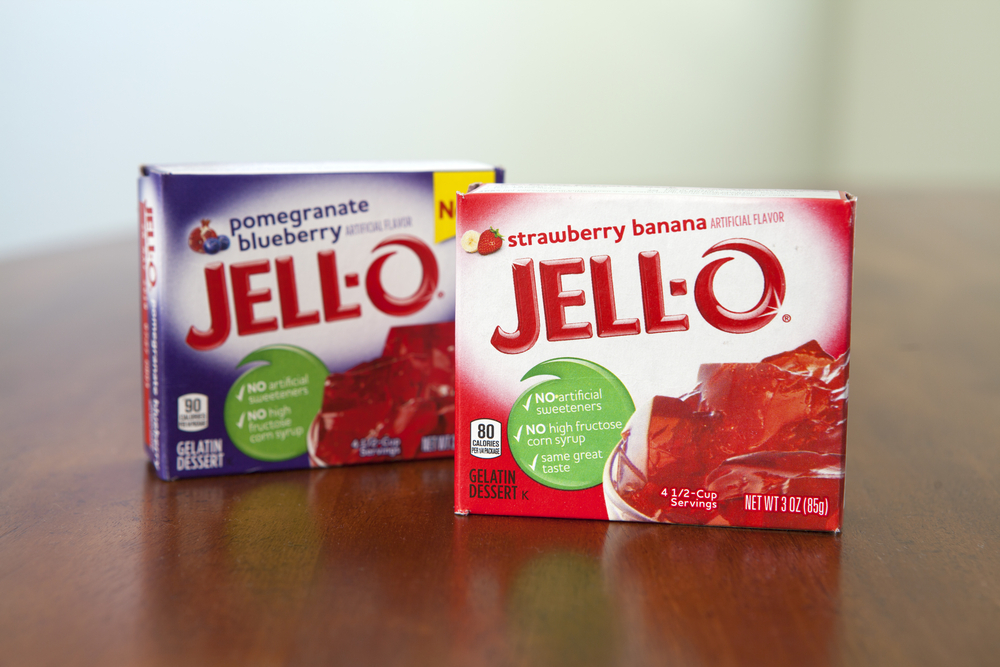 Does it seem like there’s more sand in this Jell-O than usual?

Alexander Clement, 68, and his wife Christine, 64, had seemingly found the perfect crime. Not only was it difficult to trace, but it was delicious, too. The couple was eventually busted for buying large quantities of Jell-O pudding, emptying the contents at home, then refilling the packages with sand or salt and returning them to the grocery store for a refund. The oddest part about this crime is that they really made no profit, they just got a bunch of free Jell-O (and if you account for their sand and salt budget, they might have actually taken a small loss). 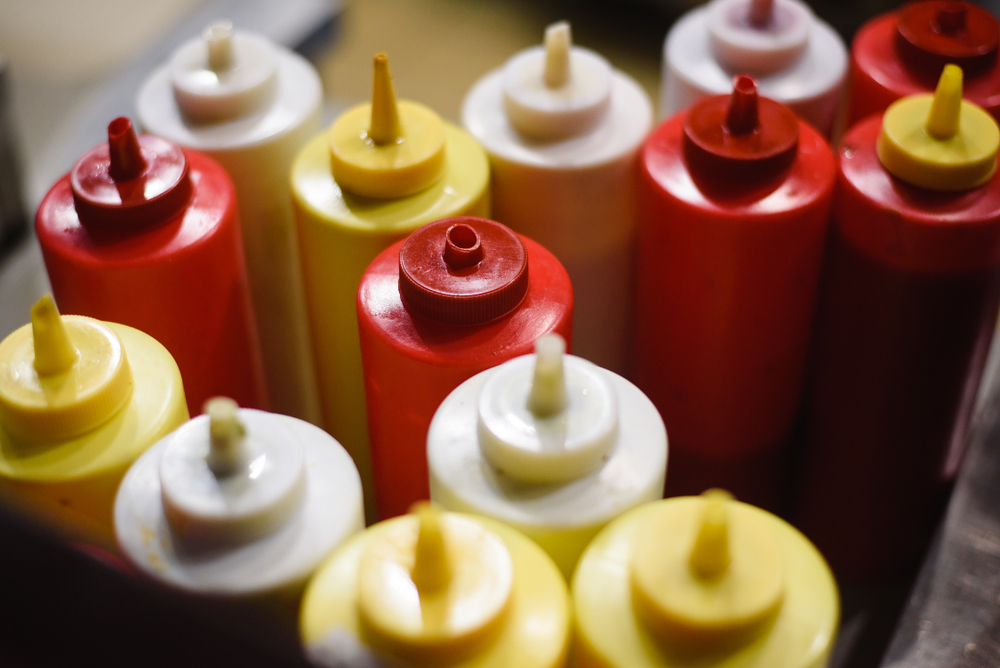 For more than a year, Boise, Idaho police were utterly stumped. On several occasions, police received calls from employees of the Ada County library reporting the books in their overnight drop box were covered entirely in condiments. One time it was ketchup, another it was corn syrup.

74-year-old Joy Cassidy was busted, weapon in hand, when police caught her outside the library, dumping a jar of mayonnaise into the overnight box. 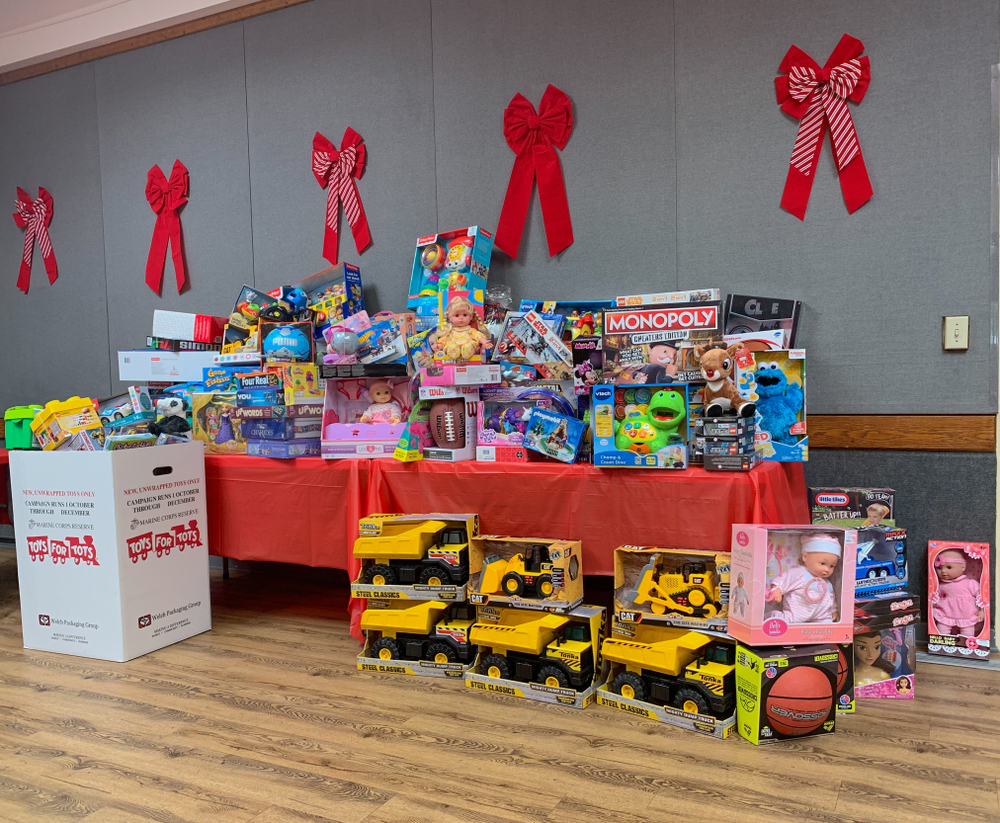 It turns out the Grinch is all too real, but he’s not a furry, green curmudgeon that steals fentoozles and Jang danglers from the innocent citizens of Whoville; he’s actually a she, and the 73-year-old head of a foster care organization in San Diego.

Virginia Kelly stole items donated to the Toys for Tots program. These toys were to be provided to needy children at Christmas. Instead, Kelly sold them on at a later date. Yeah, it’s a pretty despicable thing to do, but you’ve got to admit, it’s a solid business model. 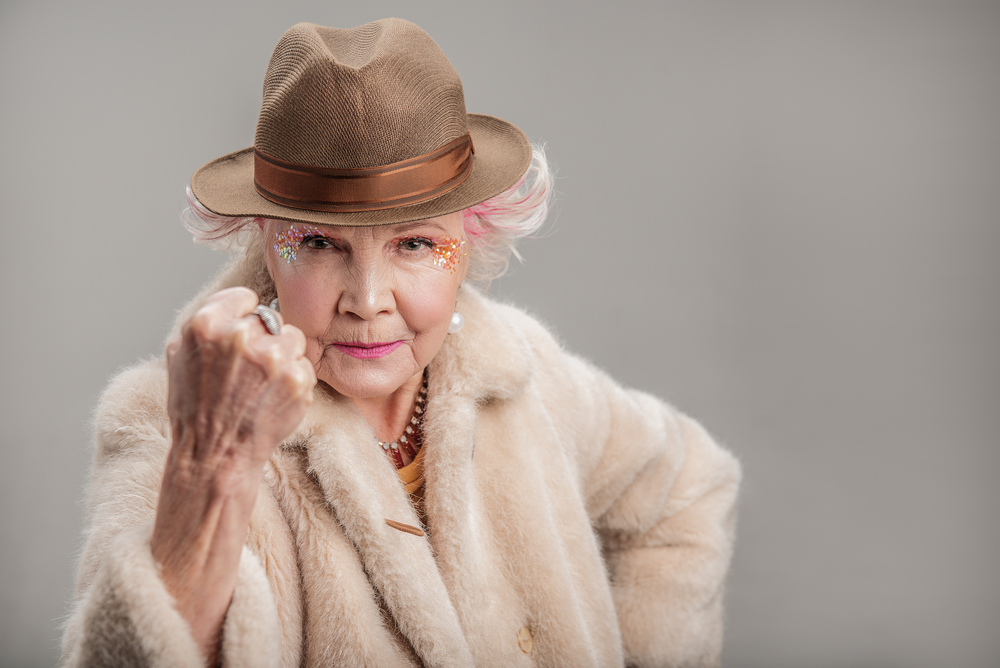 “Can you describe the person that stole your purse, ma’am?”
“Yes, it was a gang of little old ladies wearing silly hats.”

The “Mad Hatter” thieves, were a group of elderly women who wore floppy hats while committing crimes. They are responsible for a total of around $500,000 in robberies that include purse snatchings, merchandise, and bank fraud. 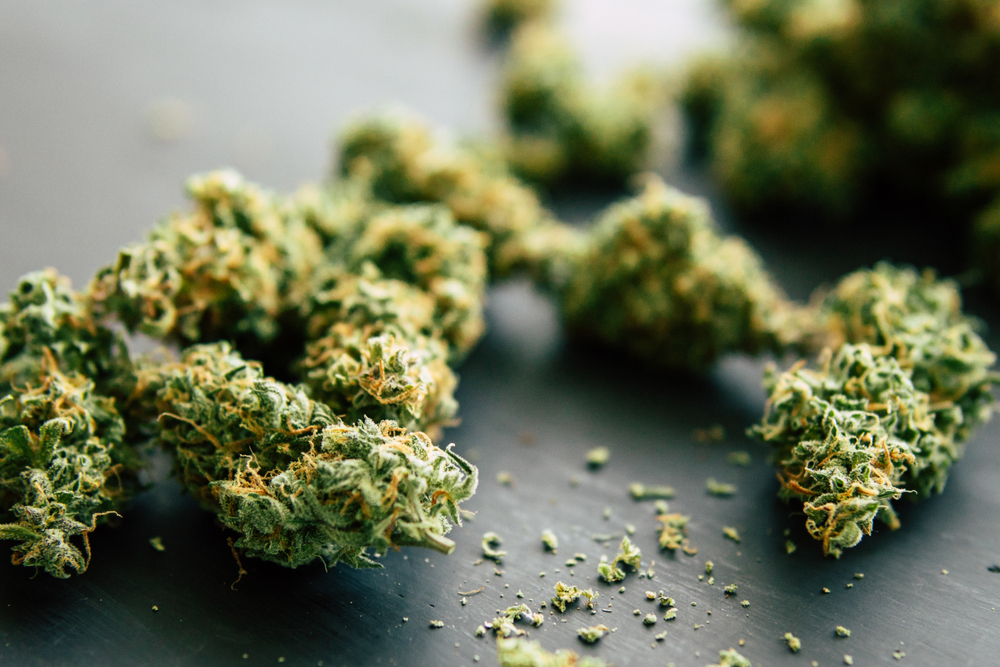 Imagine the plot of the show Weeds, but Mary-Louise Parker’s character is a 73-year-old grandmother.

Oklahoma police raided the home of Darlene Mayes, the leader of the entire drug ring, a supply network that stretched across four states. Inside of Mayes’ home police found 4 pounds of pot, $276,000 in cash, a couple of semiautomatic weapons and we imagine a bag or 10 of Werther’s Originals.

The Strangest Things Ever Found In Thrift Stores 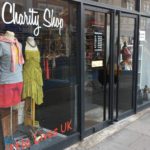 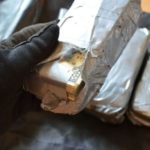 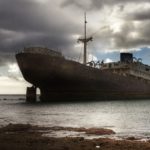 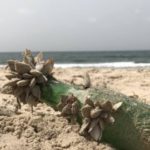 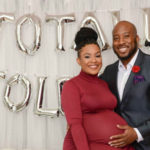 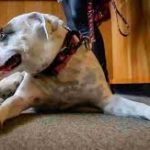 Man Finds Thousands Of Dollars Hidden Inside Car Door While Repairing Window
This Ghost Ship Was Missing for Years. Then It Washed Ashore
Couple Finds A Message On The Beach, Realize It’s An Urgent Plea
Baby Alert! Father Faints After Pregnancy Sonogram (And You Would Too!)
How a Deaf Dog Surprised Everyone and Changed a Little Girl’s Life Forever
Woman Tears Up When They Tell Her What Grandma’s Painting Is Really Worth
The 11 Hidden Gmail Hacks & Add-ons To Skyrocket Your Productivity
Top 5 Reasons to Visit ‘Shithole’ Countries