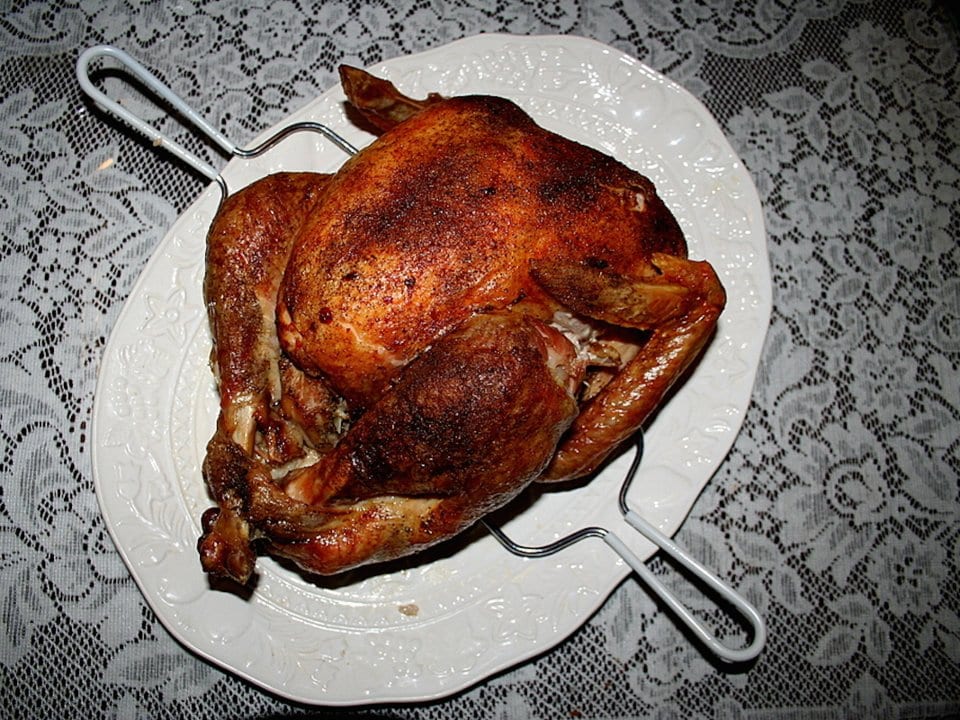 There are some science myths out there that have become so commonplace we’ve accepted them as facts! We’ve all heard them before. Myths like, carrots give you better night vision. Everyone should drink eight glasses of water a day. Milk is good for your bones. But are they really true?

It turns out a lot of our favorite science “facts” are really just old wive’s tales. Business Insider debunked some of the most popular sciencemyths passed down through the ages. In some cases the myths were even just advertising ploys to beat the competition! Read on for the low down on the 10 most common science myths that have been proven totally wrong.

Milk has been a staple in the Western diet for a long time. Cow’s milk has been sold as a healthy source of calcium and vitamin D for decades. In fact, the US Department of Agriculture recommends that adults drink three glasses of milk each day. The theory goes that the more milk you drink the less likely you are to develop bone fractures or bone decay as you age.

This is one of those science myths that has been proven wrong multiple times but many people still believe. Numerous studies have shown there’s no correlation between drinking milk and having fewer bone fractures. Maybe it’s time the US Department of Agriculture updates their health recommendations?

2.) The Five Second Rule Is Safe

Common sense probably debunked this one for many people a long time ago, but I’m sad to see it go. The five second rule might just be one of the most popular science myths out there. Dropped your last french fry? Five second rule!

Unfortunately, the harsh truth is that bacteria contaminates food within milliseconds. Whether that last french fry was safe to eat or not depends on how clean the floor was. A better rule is: don’t eat food that falls on the ground. Better to be safe than sorry.

If you’re a health nut like me this debunked science myth is good news for your wallet. Organic produce is often sold for much higher prices than non-organic produce. It’s advertised as more nutritious, pesticide free, and better for the environment.

The truth is, organic produce usually isn’t even pesticide free. While organic farmers use chemical pesticides that are naturally derived, in some cases these pesticides are actually WORSE for the environment and your health. On top of that, the USDA claims the amount of pesticides found on produce is so minimal it doesn’t really make a difference which kind was used.

4.) Sugar and Chocolate are Aphrodisiacs

While chocolate is still known as an aphrodisiac, these days sugar is more commonly thought of as an enemy to your waistline. Surprisingly, sugar used to be recommended as an aphrodisiac in the mid 19th century. Advertisements controversially claimed that sugar would ignite sexual desire in women, children and even specifically the poor. Of course there’s no science to back up this claim. Recent studies on sugar actually recommend you limit your consumption.

While chocolate does contain tryptophan, a chemical associated with sexual arousal, the amount is so low it’s unlikely to have an effect. Studies have shown no link between consuming chocolate and increased sexual arousal. As for Oysters? The verdict’s still out.

This is one of those science myths your mother probably warned you about. Does gum really take seven years to digest? Thankfully, no.

Gum is virtually indigestible but it does pass through your digest system at a normal rate. The only way gum causes problems is if it’s digested with other things that are difficult to digest. You also might experience constipation if you swallow too much gum in a short time span.

6.) You Need To Wait an Hour After Eating Before You Swim

Here’s another myth your parents or teachers probably warned you about. The theory is that if you swim before digesting properly, your muscles will cramp, which could cause you to drown.

Digesting food is thought to direct more blood to your stomach and away from your muscles making it easier to cramp, but there’s no evidence to support the theory. Cramps are common to experience with any kind of exercise but have nothing to do with a full stomach.

7.) Everyone Should Drink 8 Glasses of Water Each Day

Do you really need to drink eight glasses of water every day? No, according to the New York Times. There’s simply no science behind this science myth.

Studies have shown no link between healthy people and the amount of water they drink. While we all need to stay hydrated to be healthy, the truth is that most of our hydration needs are met by water found in the foods we eat. Staying hydrated is pretty simple. Drink when you feel thirsty and you’ll probably be alright.

Can carrots give you better night vision? Probably not. This science myth came about because of the link between vitamin A and enhanced vision, and a particularly effective WWII propaganda campaign against the Germans. While carrots do contain vitamin A, it’s not enough to make a difference in your eye sight.

Some parents make sure there kids don’t even get a sip of coffee, fearing it will stunt their growth. But research has found no correlation found between consuming caffeine and stunted growth in children. While caffeine can affect calcium absorption, the effects are so minimal it isn’t enough to effect bone density or development.

This myth actually started as an advertising campaign run for a coffee alternative called Postum. The manufacteurer of Postum called coffee a “nerve poison” that wasn’t safe for children to drink. While his campaign wasn’t truthful, his myth about coffee did catch on.

Here’s a science myth about turkey we love to believe to justify post-feast naps. While turkey does contain tryptophan, a chemical that makes you relax, it’s not enough to put you to sleep. In fact a lot of other foods, like cheddar cheese, have more tryptophan than turkey and give us no issues.

So what’s to blame for your food coma after a good thanksgiving meal? Probably all the carbs and one to many glasses of wine. Or maybe it was that third slice of pie.

Want more science facts? Click the next button to see the most terrifying natural phenomena.