Traveling can be a stressful endeavor You need to make so many different arrangements. Not least of all, you need to book your seat on the plane. Everyone has a seat preference, however. Most people prefer to sit in a window or aisle seat. One Ryanair passenger thought he got the perfect seat until he boarded the plane. 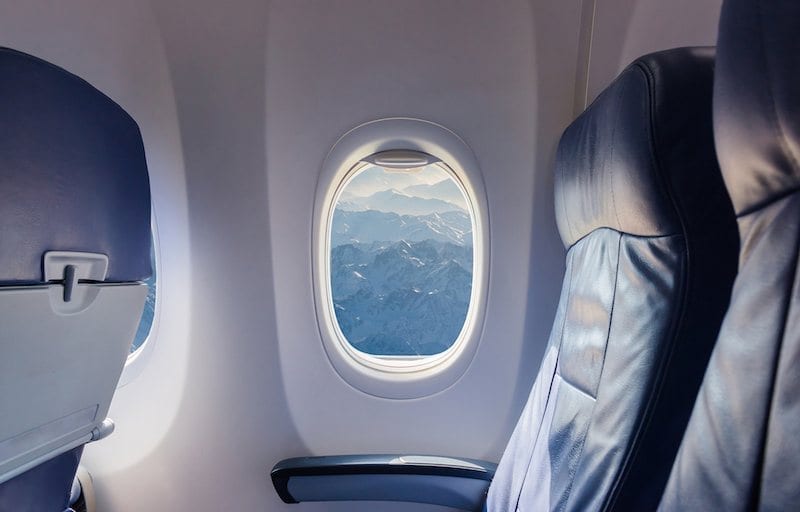 Marcos Molina, a resident of Germany, took to social media to share his anger and disappointment after a flight from Berlin to Ireland. He had tried to make his flight as comfortable as possible and decided to book himself a window seat, even paying extra to get one.

When he finally boarded the plane for his flight, Marcos walked down the airplane aisle looking for his seat number. His eyes scanning row and seat numbers as he pulled his carry-on luggage behind him. At last, he saw his seat, he immediately saw that there was a problem. 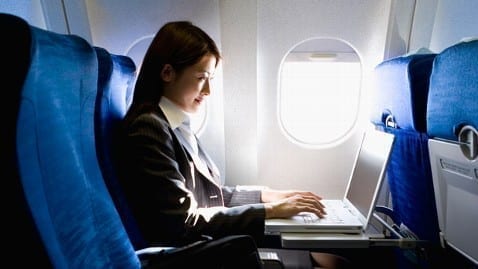 While he had paid extra to sit by the window, Marcos discovered that the window he was supposedly sitting at was, in fact, behind his head, in line with his headrest. Beside him, where he expected to have a window, was nothing but a blank wall. 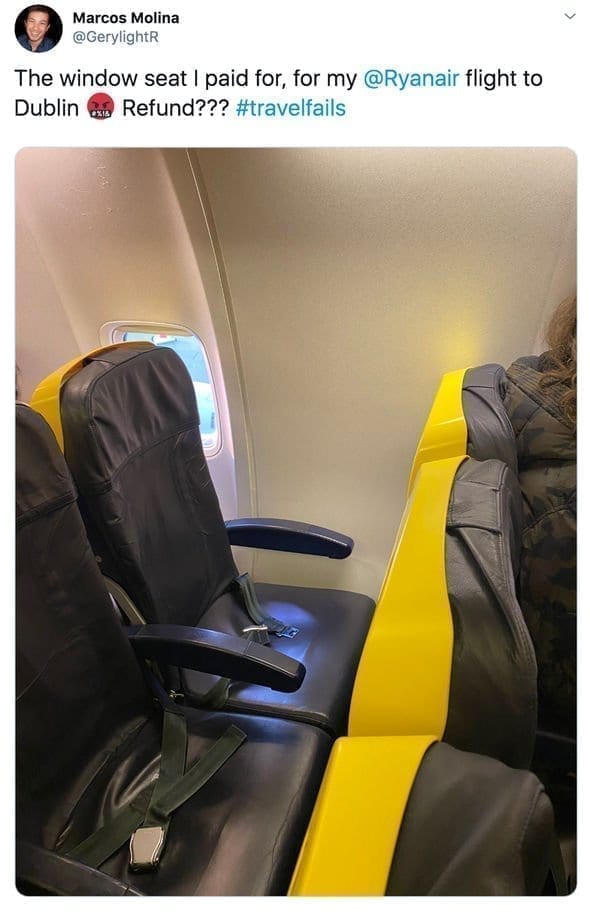 Marcos, understandably upset, took a photo of his “window seat”. He tweeted the photo before adding: ‘The window seat I paid for, for my flight to Dublin. Refund? #travelfails.’ He immediately demanded a refund. 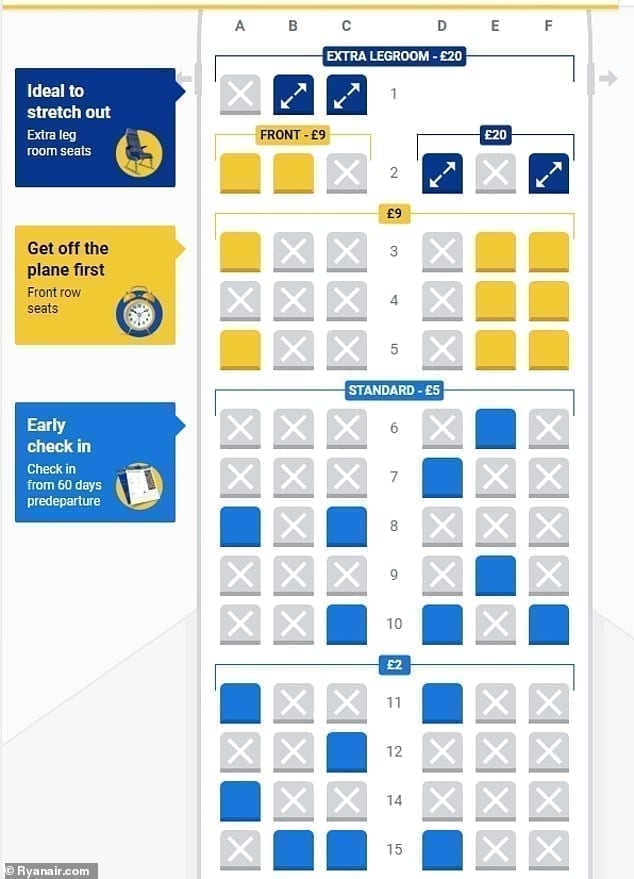 On Ryanair flights, it is customary to pay extra to be able to sit next to a window or to have extra legroom. For the legroom, a customer will pay an additional £20. In Marcos’ case, he paid extra for his return journey as he had booked the same seat for his round trip.

Marcos decided to pay extra for his seat because it would help him feel ‘more comfortable’ on a ‘cramped’ flight. Needless to say, Marcos was outraged when he discovered the situation after having paid extra to feel comfortable. 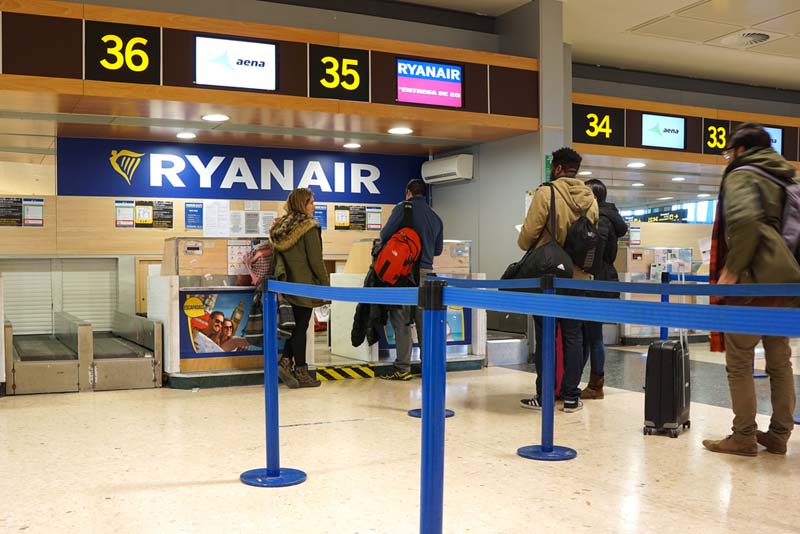 While you can easily choose a seat with legroom, when using the Ryanair website to book a seat, it isn’t possible to see the seats which actually have windows beside them. According to the airline, during this process customers are advised that there are no windows. 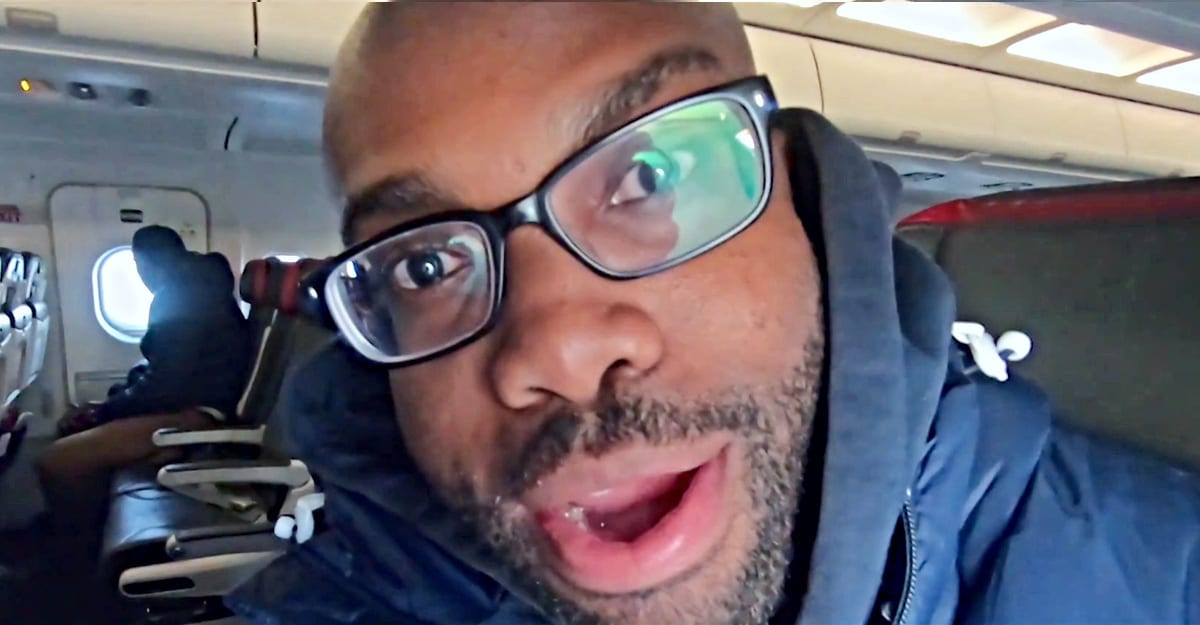 According to a Ryanair spokesperson: ‘There are three seats on all Boeing Next Generation 737-800s that do not have windows. Customers who choose to purchase these seats are advised of this fact during the booking process on the website.’ 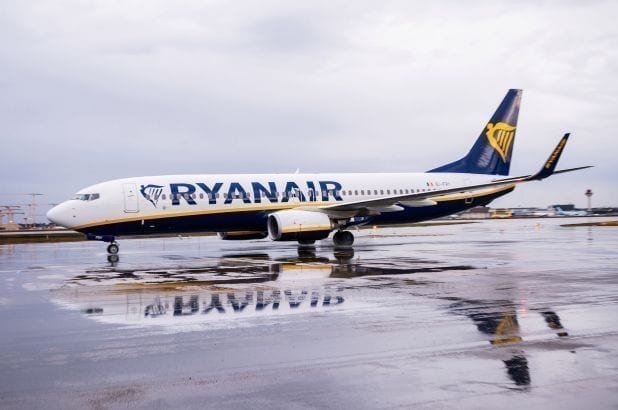 According to Marcos “It’s super annoying because the whole point of paying extra is to get those little upgrades. You know, you pay more to be more comfortable, or at least as comfortable as it can be on a cramped plane.” 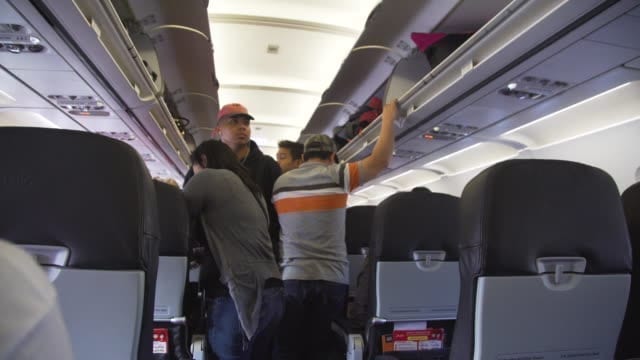 Marcos has not taken kindly to the situation, especially after needing to pay a second time after being booked into the same seat when he returned. As a result, Marcos is demanding that the airline refunds him the cost of those extra payments.