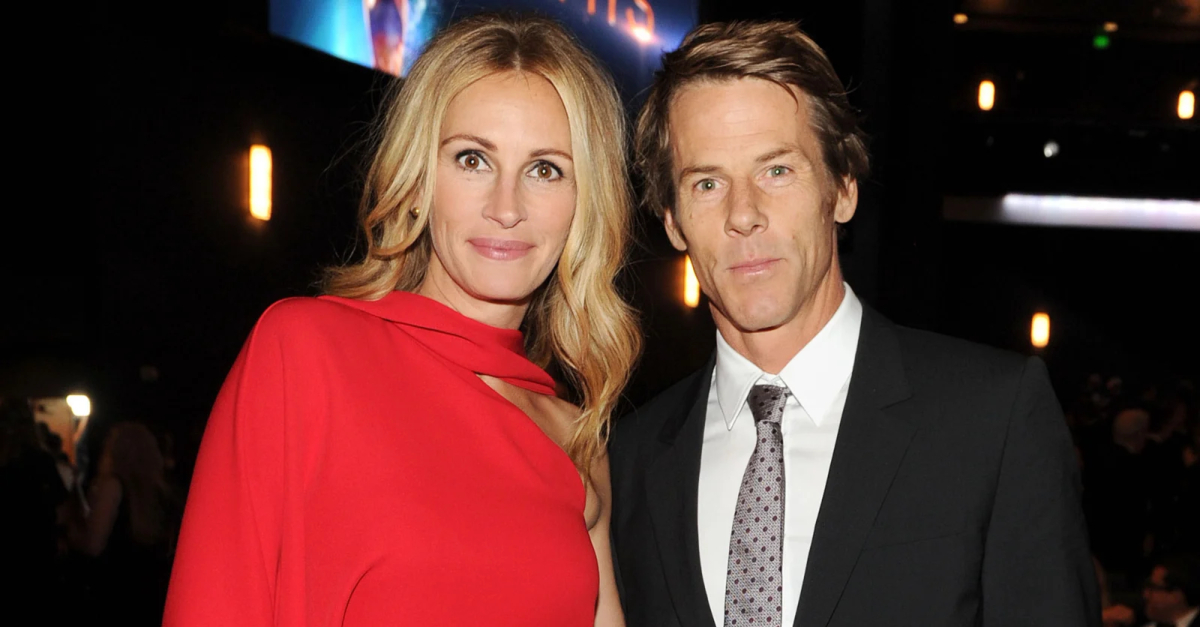 Celebrities really are a different breed. They get paid a lot more than us normies and it’s because of one thing – appeal. Celebrity appeal is a part of social culture. With fans hearing and spreading rumors about their latest exploits.

One kiss with their co-star is enough to have fans roaring with theories about a potential romance. Most times, the actors are completely professional, but sometimes, that love spills over into reality.

Tom Cruise first acted with co-star Nicole Kidman in Days of Thunder. In the story, he’s an arrogant Nascar driver that risks everything to win it all. Kidman is his love interest.

The two stars had nothing but professionalism in mind when they took on their roles. But it seems that they couldn’t keep it on the big screen for too long, as they ended up marrying each other right afterward.

Ryan Reynolds and Blake Lively’s love is no secret. But the two actually didn’t have any feelings before the movie they worked on 0n – Green Lantern. At least something great came out of the mediocre movie.

The two apparently felt sparks fly. After only two years they were happily married. The two now have three children.

Daniel Craig needs no introduction. But the funniest thing is that with all of the potential co-star romances in his career, none of them were any of the bond girls. It was actually in a drama called Dreamhouse, where his love interest was Rachel Weisz.

The two of them put on a really convincing show for the film. But maybe they tried a bit too hard, falling hard for each other in real life. Today they are married and have a 4-year-old child.

Here’s a Hollywood romance that happened on the set of The Mexican, but not because of two co-stars falling in love. Julia Roberts was playing the starring role and her future husband couldn’t help but notice her.

Danny Moder worked on the film behind the scenes but couldn’t keep his eyes off of Roberts, what man could? Fast forward to the present day and the two are happily married.

Here’s one of the oldest Hollywood couples that got together after shooting together. Mr. Handsome Hollywood himself Tom Hanks co-starred with Rita Wilson on Bosom Buddies all the way back in 1981.

Just a year after filming the two were together and in 1987 got tied the knot. That means they’ve been together for over four decades! They really are an inspiration for other couples.

A lot of fans still remember the romance that Brad Pitt and Jennifer Aniston. That meant a lot of them were very sore when they broke up. And to make matters worse, a lot of them think Pitt moved on too quickly.

Pitt co-starred with Angelina Jolie in Mr. and Mrs. Smith. They had to really sell their raunchy romance and it seems it worked out perfectly. The two have three children of their own and three that are adopted.

Penélope Cruz and Javier Bardem were reunited after 16 years when they worked on a second film together – Vicky Cristina Barcelona. The two clearly had eyes for each other while on the second film.

They decided to take things slow and only got married in 2010. The two are still together 12 years later and have even welcomed a child into the world.

Ben Affleck met his future wife Jennifer Garner while the two were on the set of Daredevil. They were both involved with other people at the time so they never got together during the filming.

But after some time, the two separately divorced their partners and eventually got together. In 2007 they tied the knot and after 10 happy years they had three children before finally divorcing

Natalie Portman and Benjamin Millepied met in 2010 on the set of Black Swan. Millepied was a choreographer and dancer for the film while Portman was the leading role.

Through teaching Portman how to dance for her scenes, an attraction between the two was obvious. Things went so quickly that they were engaged before the end of the year. Two years later, they were married and now in 2022, they have two beautiful kids together.

Eva Mendes and Ryan Gosling’s relationship is quite a secretive one. They prefer to stay out of the public eye and keep their private life well private. The two met on the set of The Place Beyond The Pines, and rumors soon started about their relationship.

There isn’t much else known about their relationship other than that they have two adorable children together, and they’re still going strong after nine years as a couple. Ryan Gosling never speaks more than he has to, so we think it’s fair.

Even Sarah Michelle Gellar will always be Buffy The Vampire Slayer in our hearts. She actually met her future husband on the set of I Know What You Did Last Summer. The movie came out in 1997, which means they’ve been together longer than most.

The two have been together for just over two decades and don’t seem to have any intention of stopping anytime soon. They even have two beautiful children together.

Many women would count themselves lucky to be with Channing Tatum. Jenna Dewan got that opportunity in 2006 when they co-starred in the movie Step Up. Things would quickly develop from there.

The two even had a child together in 2013 before they finally decided to split up. They still had a fruitful relationship for nine years before that.

Kit Harington and Rose Leslie met on the set of the HBO series, Game of Thrones. The two had an onscreen relationship throughout the series and couldn’t contain the feelings that spilled over into their personal lives.

Seven years after meeting on the set, the two decided to get married. And just three years after that, the two are expecting a baby!

Alyson Hannigan and Alexis Denisof met during season 1 of Buffy The Vampire Slayer. The two quickly fell in love and couldn’t contain it anymore. Just four years later, they decided to get married.

And the two are still going strong today. Both Alison and Alexis have found successful roles and stayed together through it all. They even have two wonderful children together!