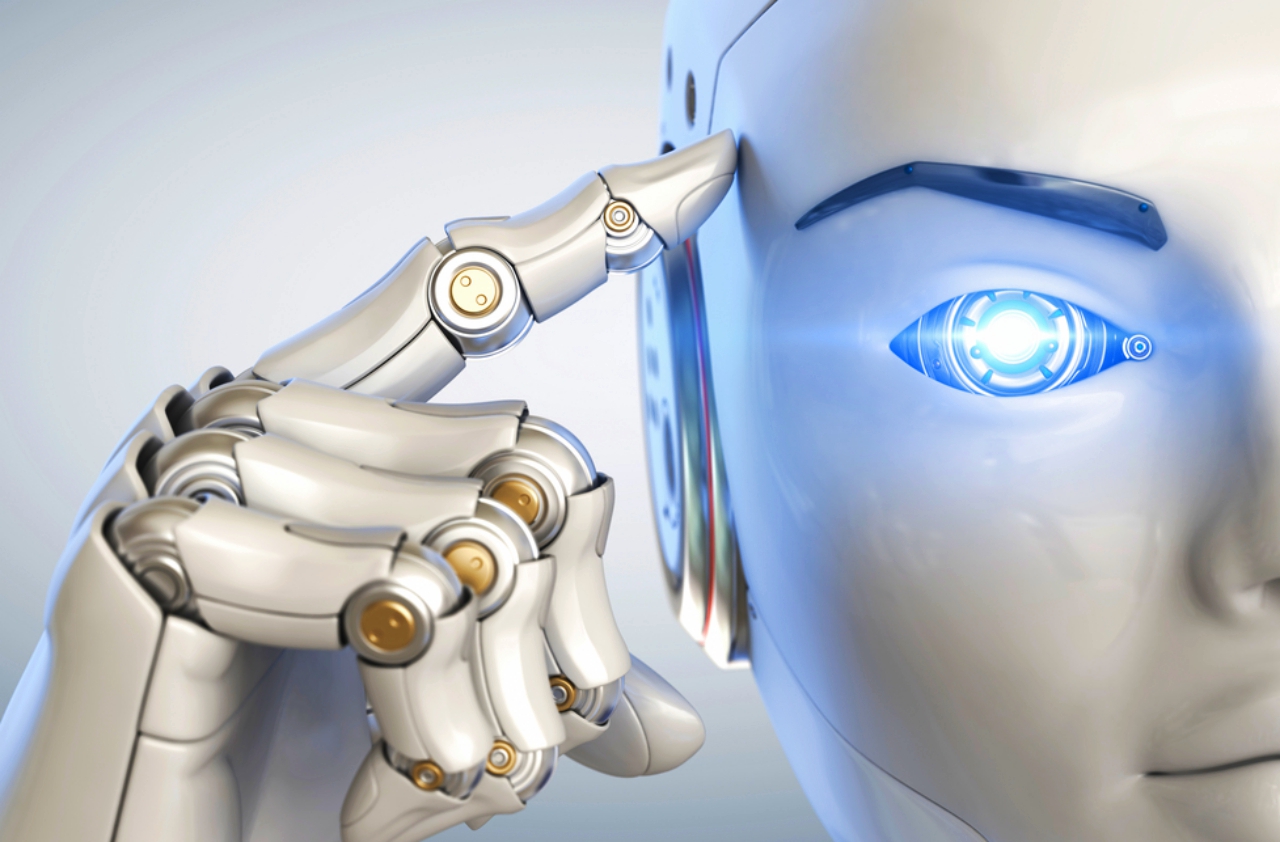 Run for your lives, people – the robot invasion is upon us! Well, run for your livelihoods. While robot killers aren’t likely to come smashing down the walls of your home anytime soon, they are coming eventually. Robot jobs are opening in random fields for them, equaling far less human jobs as a result.

It must be the whole “not having to pay them” kind of thing, right? As robot jobs grew, humans lost more jobs. From what we can tell, this will likely only continue to occur in the coming years ahead. That said, see some of the most common robot jobs of the world today, just so you can keep an eye on what they’ve already done. The more you know!

Amazon. Need we say more? Okay, we’ll go a little more in-depth. Wal-Mart, K-Mart, JCPenny, and others are letting you buy stuff online. Shipt and other companies allow you to get perishables the same day.

Robot jobs, you wound us with your amazing ability to take away people work. Should we tell UPS that this might affect them too?

Most of us are too young to remember it, but elevators (or lifts for the Brits among us) were once operated by people. They had to close the doors, handle the buttons to take you up or down, and much more.

Eventually, the process became much easier for us to push the buttons. That led to companies realizing they could just get rid of the unneeded elevator operator and simply let people handle it themselves. To be fair, the robot jobs like this were always expected.

While we still see several analysts in the world on television talking about certain subjects, the word itself comes from “analysis.” This means to examine something in detail, which is why it works for those guys on SportsCenter or CNN. Well, partially.

The real area where robot jobs took away another job from humans involved the world of science. It used to be that scientists were trained to specifically read panels of blood or other biological materials. Now robots handle most of this, with the humans just reading the results.

Before the world of digital took over, television and movie studios had several stockrooms full of tapes. This changed with the digital transition, putting the footage on the computer. Now you do a quick search for it in a database.

Places like hospitals still keep detailed patient records on paper and computer, but they are one of the few that still use paper records.

We all like to remember the times we went to the movie theater and some random guy was up with the film projector working his butt off to show us a movie. At that time, films were made with real film and then copied to send out on small reels.

These reels needed someone who knew how to feed them into the machine to project them in theaters. However, that all changed when digital cameras captured footage instead of film. Now, movie theaters let computers handle this for the most part. Robot jobs like this were expected by many, as they were already partially there for film projectors for some theaters anyway.

While this is not a completely automated field, robot jobs in one of the most dangerous fields on the planet are growing. Several large police stations have bomb squads, but they have slowly been phased out.

Now all you need is one operator to handle a bomb. If that operator messes up, no random officer gets hurt. The department would simply have to pay for a new bomb robot.

It used to be that you had to go to a switchboard operator who had to “patch” you through manually to transfer callers to another person at a company. They’d do this by plugging in audio jacks to different areas on a switchboard that corresponded to the line a person needed to be directed to. This all ended due to some nobody named Hedy Lamarr.

She went on to also invent early forms of WiFi and Bluetooth technology, therefore redefining an era in tech we still use today, as far back as World War II. Hedy also decided to act a little too. She has a star on the Hollywood Walk of Fame.

It used to be that miners had to go underground and get blackened lungs to mine out coal. This is something heavily needed to power the nation, of course. Eventually, robot jobs came into play here for multiple reasons.

They could do the job of ten to twenty men with one man operating the machines at a time. Jobs in this field have been lost to machines every year for the past 30 years as a result.

While we’re all for using proper check-out lanes ourselves, it’s pretty obvious that a lot of us love to use the self-checkout lanes a lot too. This is clearly becoming more rampant with stores employing fewer cashiers over using more self-checkout systems.

You might see these at your local grocery store right now. However, the check-out person is still present in several places because there is still a dummy factor that stores have to fight against. Some people aren’t good at checking themselves out at a store.

When Mr. Ford invented the assembly line we knew years ago, it was revolutionary and employed thousands in multiple fields for years to come. However, manufacturing several things became harder to ask humans to do when robots could do it faster.

This led to robot jobs in manufacturing to spike as far back as the 1970s. Today, while robots are not exclusively handling all manufacturing jobs, they handle several. This is especially the case when it comes to automobiles.

5.) Sure, Let the Robots Run the Economy

Or maybe we should have said ruin the economy? Look what happened recently after hackers got into the AP’s Twitter account and sent out some tweets containing false info: an immediate selloff on Wall Street! Why? Not because a bunch of traders got scared, but because a bunch of computers freaked out and automatically began dumping shares!

What if this little blip had been on a bigger scale? Chances are, we’ll soon know. Scores of companies now let automated systems handle millions of trades for them each and every minute of the day. That means the normal trading you see in films is pretty much a thing of the past.

4.) And They Won’t Even Eat the Crops

Automated farm work is already a common practice in much of the developed world. We have been using things like the cotton gin and the grain thresher for decades (almost centuries!) already, but today it’s gone beyond that level. Today’s tractors are driven by GPS, and watering patterns and schedules are regulated by computers.

How long before there are no people left in those tractors, and the irrigation systems are managed from afar? We’d say maybe a generation. Robot jobs in agriculture will likely only continue, so expect this to be a machine field in 20 years.

3.) Ticket to Ride… and Add a Hotel and Zipline Tour!

The days of the travel agent may be numbered, thanks to sites like Expedia, HotWire, Kayak and about 2,136 other similar travel sites. Yes, these websites are mostly about as much fun to use as a pair of shoes made from molten lava. However, they save the traveler money, so they are the go-to way most folks book their travel plans these days.

Robot jobs in this field are not completely robotic because someone has to update the site with things. However, it’s one person over multiple hundreds of travel agents.

Have you ever been eating dinner only to then get a phone call by some random number you don’t even know? Usually, it is a machine that takes care of this. Robot jobs in this field have even taken away human jobs that went overseas to places like India.

We’re not even getting calls from humans at debt companies as often as we used to. That was when we knew we could rely upon some horrible human being that we could yell at for taking our money. Now it’s a machine. Darn you, robots!

ATMs are such a common facet of modern life that while most people use them on a weekly basis, many don’t even know what the acronym stands for. How about you? Did you know it means “automatic teller machine?” Did you ever stop to think about the man or woman who held that job, bank teller, before this cold-hearted robot money machine stole it away from them?

Well, you’re a bit late to start worrying about them now. The precursors to today’s ATMs have been around since the 1960s, and some designs were already being tooled with in the 30s.

So next time you take advantage of these robot jobs making your life easier, take a second to think about what a difference these jobs have made.