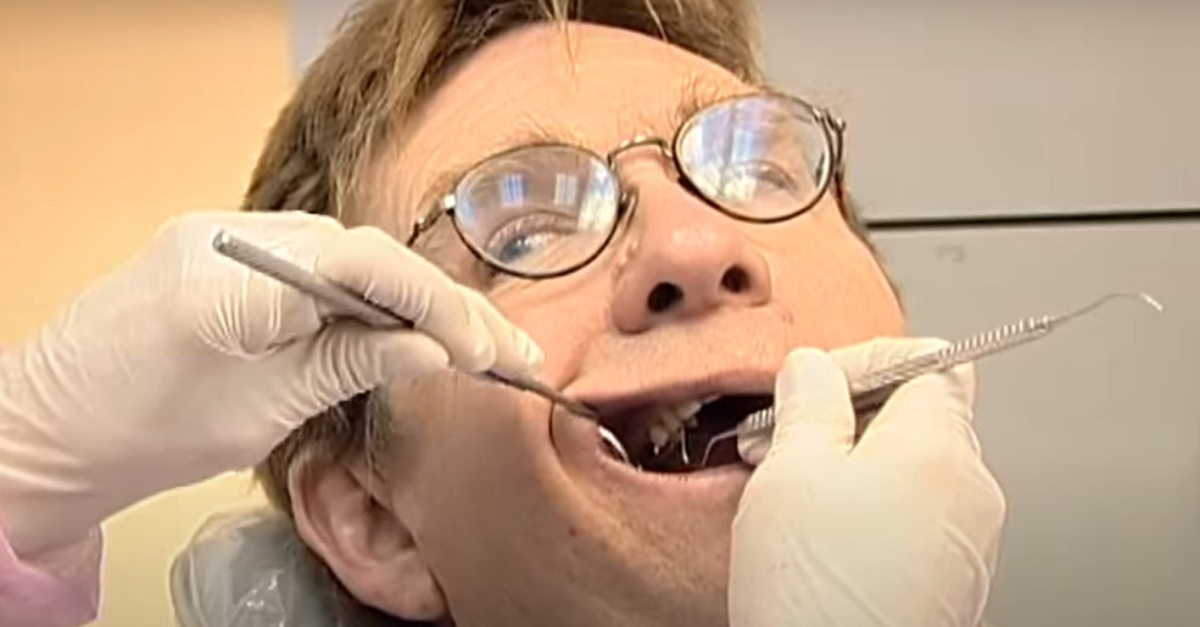 Oftentimes, people take things for granted. They assume that they may be safe in dangerous situations. Did you know that normal things such as altitude, hygiene, and even kangaroos can be hazardous?

Lucky for us, some Redditors have shared their close calls with things that they didn’t expect to be dangerous and we have selected the best few. You’ll be surprised at what common things can be bad for your health.

Hiking at altitude, you’re not used to. I was in CO last year, and I did not expect the altitude to mess me up so much. After a few days, I was ok, but the first few days, I felt like I was gonna barf at all times. I was not in the best shape at the time, so that didn’t help.

I’ve climbed mountains my whole life, so I knew to get the hell outta there, but wow, was it a stupid idea. I’m lucky to have made it out unscathed.

“Oh man…words cannot express what happened to me after eating these. The Gummi Bear “Cleanse.” If you are someone that can tolerate the sugar substitute, enjoy it. Suppose you are like the dozens of people that tried my order, RUN!

First of all, for taste, I would rate these a 5. So good. Soft, true-to-taste fruit flavors like the sugar variety. I was a happy camper.

BUT (or should I say BUTT), not long after eating about 20 of these, all hell broke loose. I had a gastrointestinal experience like nothing I’d ever imagined. Cramps, sweating, bloating beyond my worst nightmare.

I’m in my early 30s. I have had dentures for 7+ years. Granted, the doctor told me I had a calcium deficiency and soft enamel, but that’s beside the point. The dentures and surgery all around cost over 12 grand.

Now I have to get more teeth pulled and a new set of dentures. It sucks. I wish so badly I could go back in time and brush religiously.

I was once a stupid kid who wanted to get high at any cost, so I took a dozen Benadryl pills at once. The only research I did was reading others’ experiences and checking if the LD50 was higher than my dose.

I have never had such vivid, believable audible hallucinations. I had a full conversation with a friend who walked in, only to realize I was talking to myself. I closed my eyes, and multiple streams of different people talking flooded my mind. I don’t remember what they were saying, but I remember being able to tune in and out of the different conversations and thinking they were so real. It almost sounded like my own radio station in my head.

It was incredibly stupid, and I’m lucky nothing bad immediately happened.

Kangaroos. On my tour of the blue mountains in New South Wales, the guide got on the microphone and announced to the group, “if you see a roo, stay away.

They are dumb animals, and they will mess you up if given a chance”. Apparently, they have a claw on their hind leg similar to a raptor.

Listening to loud music or being exposed to loud sounds daily. Can cause permanent tinnitus or hearing loss issues down the road. This is so right! Your hearing will naturally get worse as you age. Don’t help it along!!

My mom is losing hers, and she’s becoming isolated. Isolation has its own set of problems. It’s also infuriating to me because she mishears what I say and then thinks I said something awful, and then she gets mad at me for something I never even said.

Any wild animals anywhere. It’s like TV, media, and modern urban living have given a lot of people massive misconceptions about wildlife (and honestly domesticated animals and livestock too).

No matter how cute and no matter the size of an animal wants, it can do some real damage. Even if it’s smaller than you, it can still potentially do some damage.

Hear me out, but cancer treatment. You all know about the basics like vomiting and hair loss, but it’s so much more than that. The whole point of chemo is that you’re betting that your cells can last longer in a toxic environment than the cancer cells.

So you poison your body. I have permanent nerve damage in my toes from where the chemo destroyed my nerve endings. I’m cancer-free now, and I hope I never have to go through that again.

Heard a story from my father. He took part in a door installation course. Guy leasing the prelection said, “there are two reasons for why you should never install these springs alone,” as he raised his hand to gesture number two.

However, there were only nubs in place of his pointer and middle finger. Seeing the shock, it caused in the audience. He burst out with laughter.

The thing a lot of people do on a daily basis is drive. People forget they’re piloting a 2+ ton piece of machinery. Oil, hydraulic fluid, coolant, iron, aluminum, rubber, and plastic. They just hop in and whip it around like nothing, often going well over 60 miles an hour.

Oftentimes by people with barely enough training, half impaired or not paying attention. If you think about it, it’s pretty scary. Thankfully, modern cars are made to be so intuitive and safe. It’s not quite as similar as operating a loader or bulldozer as it used to be.

The single biggest turning point in my life. I was a junior in high school when I suffered one during football practice in October 2014. I dealt with PCS for nearly two years.

I didn’t feel full-back to normal until literally two weeks before I left for college in August 2016. My life would be a lot different had it not been for that concussion.

One time when I was 11, I went to my family friend’s farm with my dad and brother and went to the pig pen. I asked my dad if I could hold a piglet, and he was like, “yeah, go ahead.” Well, the piglet squealed loudly, and suddenly its mom got up and chased me.

So I tossed the piglet down, and the mom chased me about 20 feet before realizing I had dropped the piglet and stopped pursuing me. The farm’s owner said if I didn’t drop the piglet, its mom likely would’ve caught up with me and messed me up. Thanks, dad.

If you are physically dependent on alcohol, quitting cold turkey can definitely kill you. If you’re at the point where you get the shakes or worse, please get medical help when you decide to detox.

My dads an alcoholic. Covid nearly killed him. Not the disease, but because all the pubs closed and he refuses to accept he’s an alcoholic, he doesn’t drink in the house by himself.

My dad once went to a large hospital (Baylor Scott, if my memory serves me correctly) after repeatedly collapsing while trying to change a car motor.

He was incredibly dehydrated, to the point that the staff said that anytime they had seen someone that dehydrated, they were dead. It is a miracle and a marvel that my dad is still kicking.