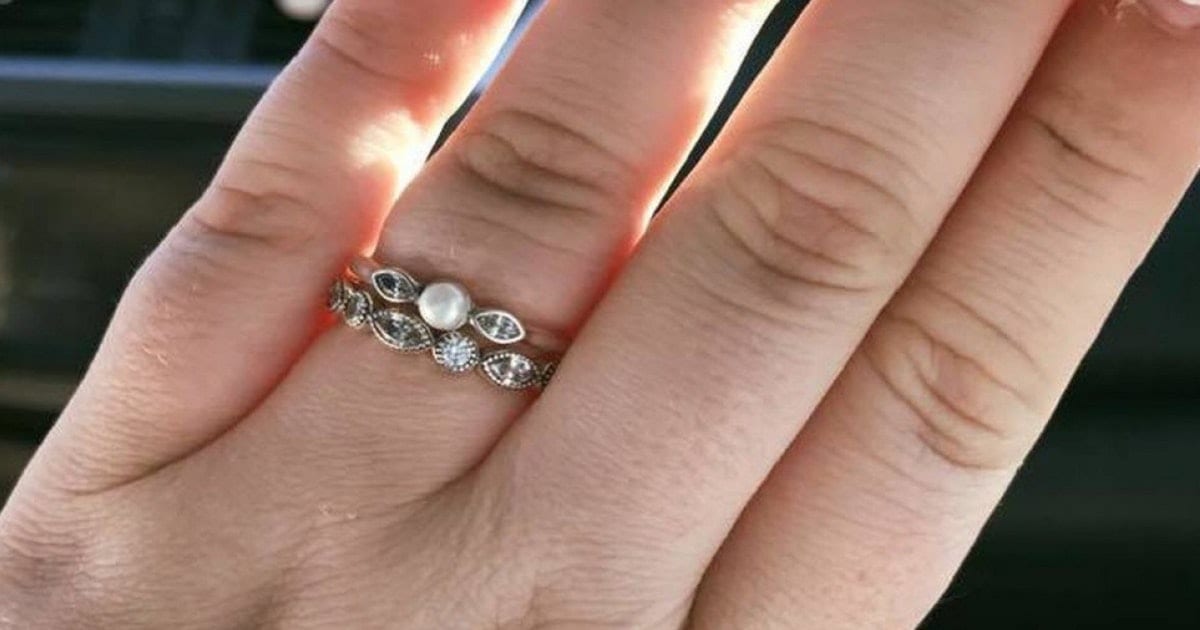 She was speechless, and for a brief second, she thought she might have heard wrong. But when she turned around and looked at her fiancé’s face, she knew she had heard just fine. Her blood started boiling as she shot the woman an angry glance. She couldn’t believe they were being treated like this, and her heart ached for what her fiancé must be feeling. That’s when she thought of the perfect thing to say. 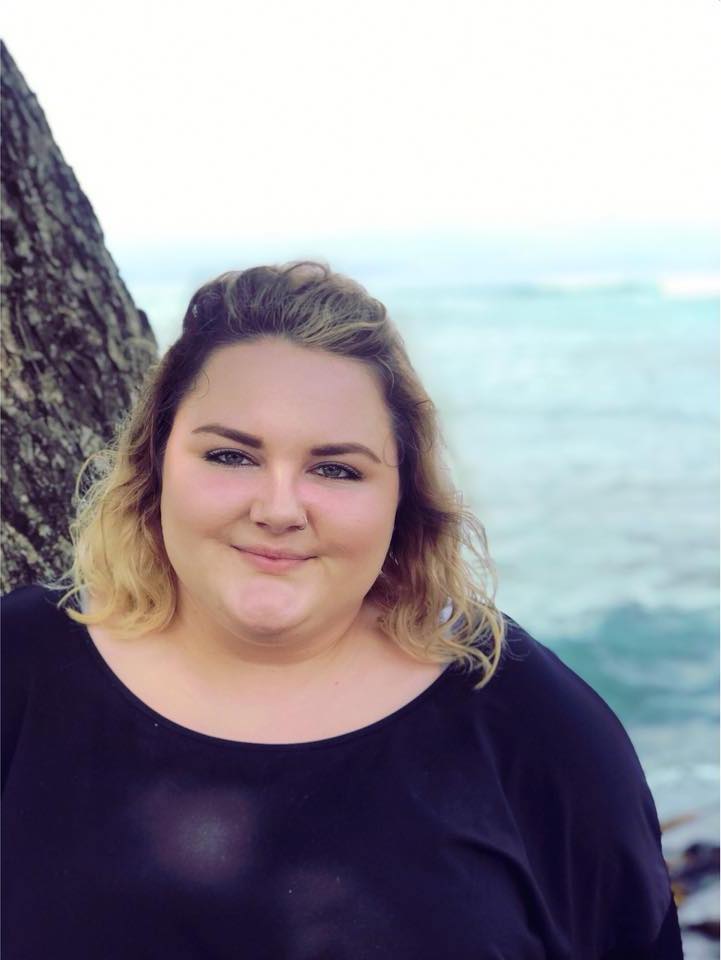 But only two years prior, getting engaged was the last thing on Ariel’s mind. She was 20 years old and studying to become a teacher at the University of Tennessee in Martin. That said, she still longed to find love and so she signed up for a few online dating sites. After a few fruitless dates, she met Quinn McRae. The chemistry was instant, but neither of them had any idea of the rollercoaster they were about to get into. 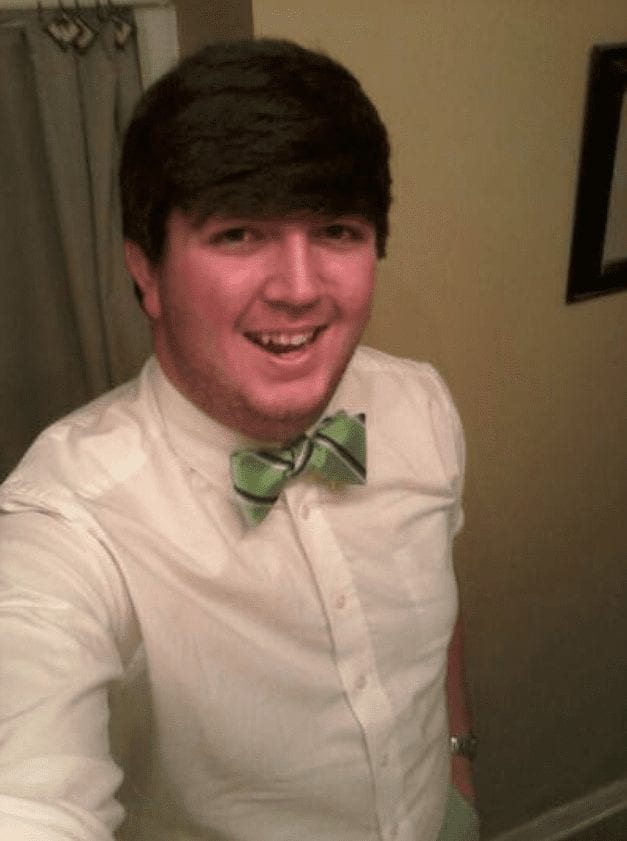 After chatting online for a brief period, Ariel and Quinn got on the phone to get to know each other better. For two straight days, they spent more than six hours talking. She had never met anyone like him, nor had she ever felt the way she felt now. She knew this was something special, even though they hadn’t met in person. But it wouldn’t stay that way for long, even with the distance between them. 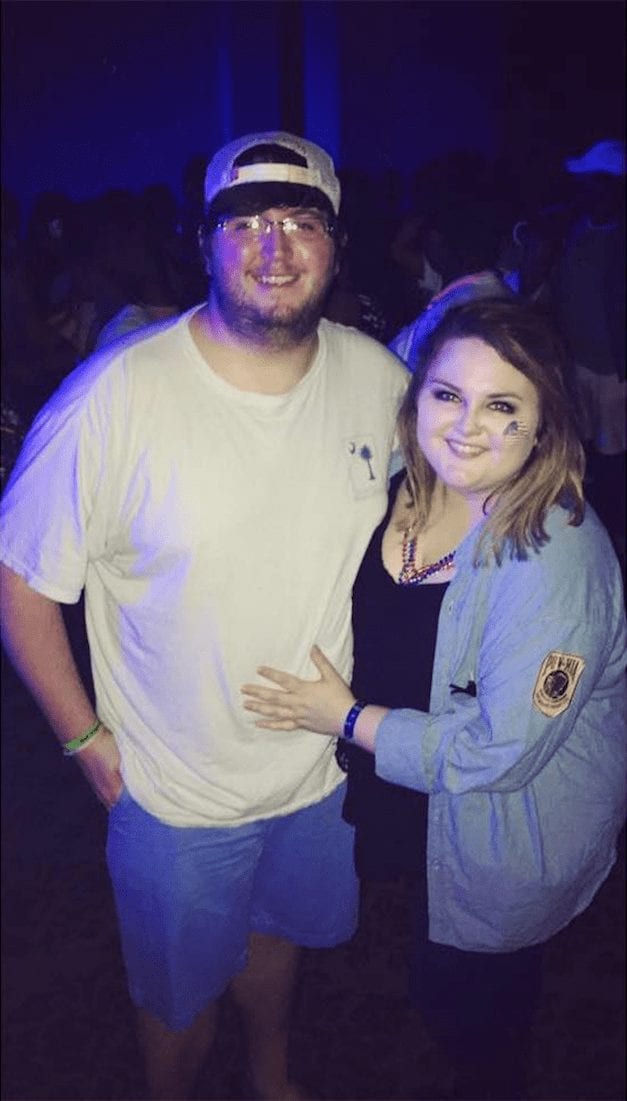 Ariel and Quinn lived one hour apart, but that didn’t stop Quinn from driving to her place to take her out on a date. Though it was not a fancy outing, it’s a memory she cherishes. “I wore a tacky Christmas sweater,” Ariel said. “We ate wings, had a burping contest and drove around listening to music and singing.” That day, Ariel knew this wasn’t just going to be a passing fling – this was the real thing. 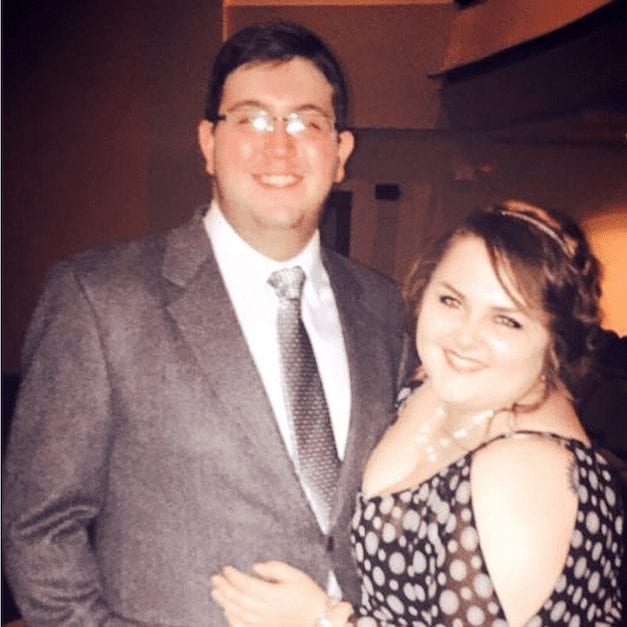 “I fell in love with him on the first date,” Ariel remembers. “If he had asked me to marry him the first time we met, I probably would have said yes.” The relationship was clearly flourishing, and as time went by, their resolve to be together only grew. In fact, three months after they started dating, they thought about eloping. But they knew that if they wanted a solid marriage they needed a strong foundation. So they did the responsible thing and waited – until they couldn’t wait any longer. 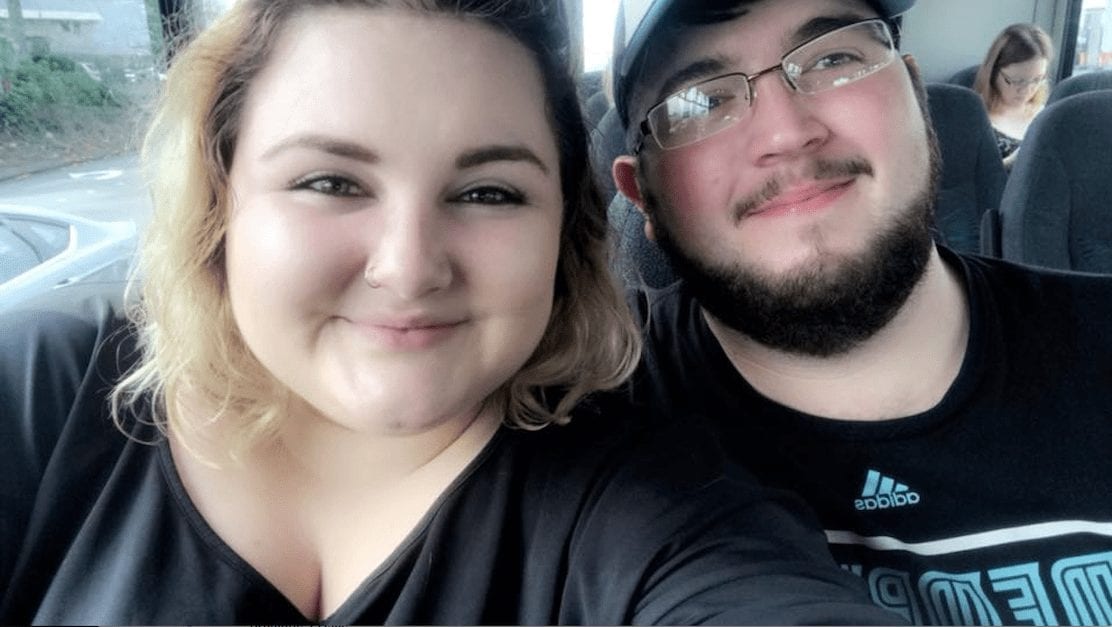 Two years into their relationship, Ariel and Quinn decided it was finally time to take the next step. Ariel was still in school and Quinn worked as a car service advisor, so money was tight. But the couple’s bond was strong enough that they knew they could weather any challenges. That said, Quinn wanted to do something special for Ariel, so he saved up money to buy her an engagement ring. But in the end, all he could muster was $130. 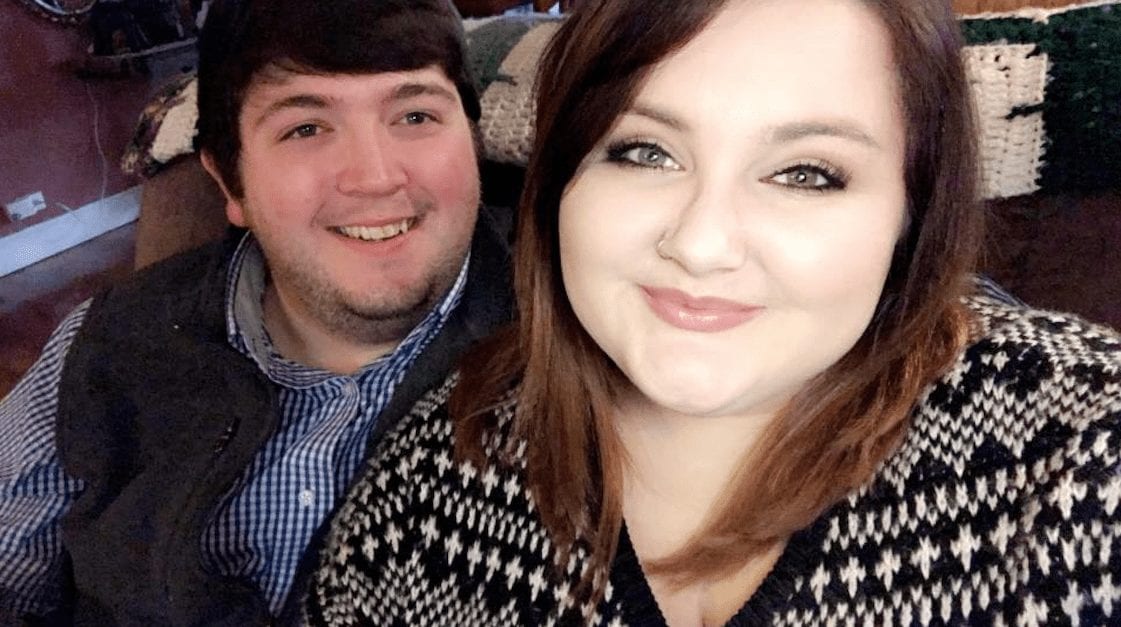 Quinn already knew that Ariel had fallen in love with a pear-shaped set of rings that she found on Pinterest. But those were too far out of his budget, so he started feeling like he was failing her. “He was so upset at the idea of not making me happy enough and of me not wanting to marry him because my rings didn’t cost enough money or weren’t flashy enough,” said Ariel. But as it turned out, Ariel didn’t care about the rings at all.

What His Money Could Buy 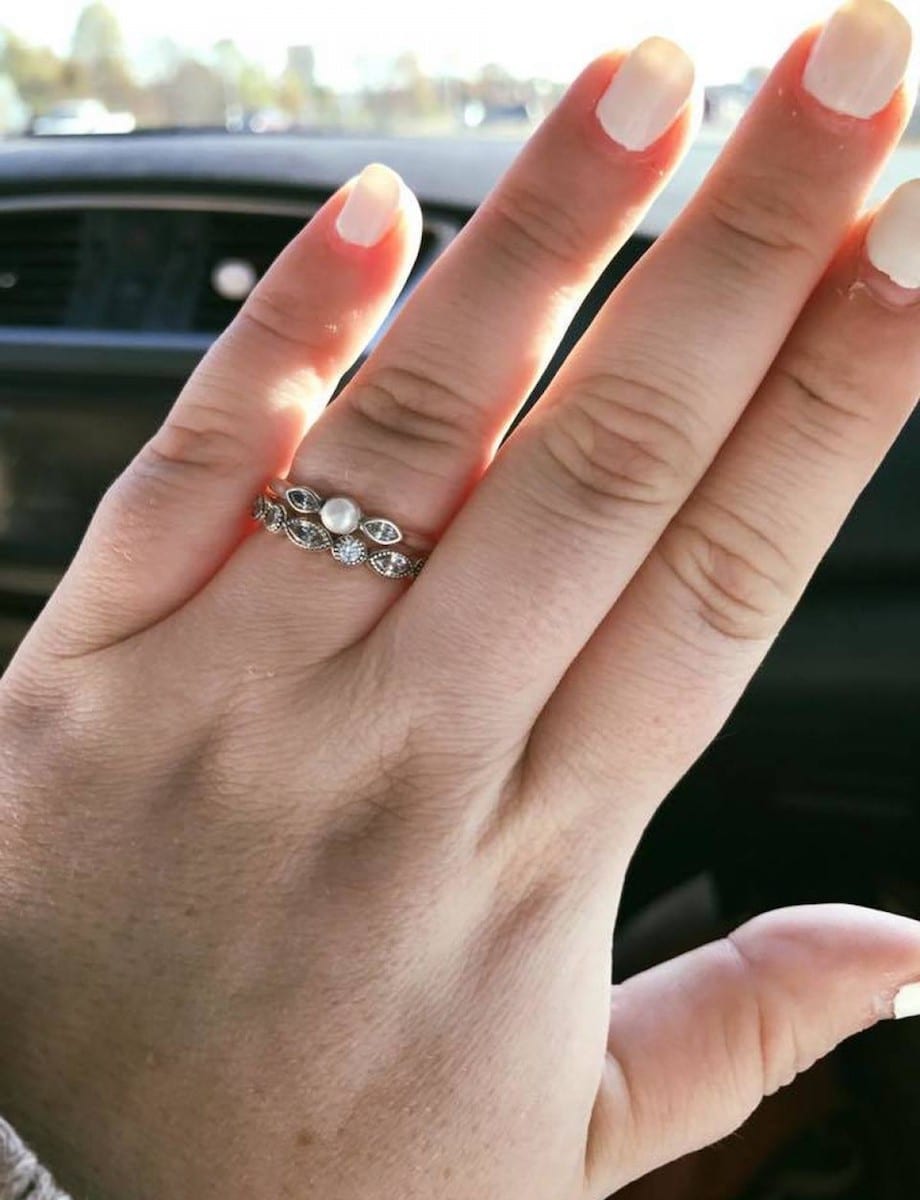 Ariel told Quinn that she didn’t need a ring to marry him. But he insisted, so they decided to go to a Pandora store to buy a ring with the $130 he had saved up. There, they found a pair of matching rings made of sterling silver and cubic zirconias. Ariel instantly knew they were perfect, but Quinn had his doubts. He didn’t want Ariel to settle. 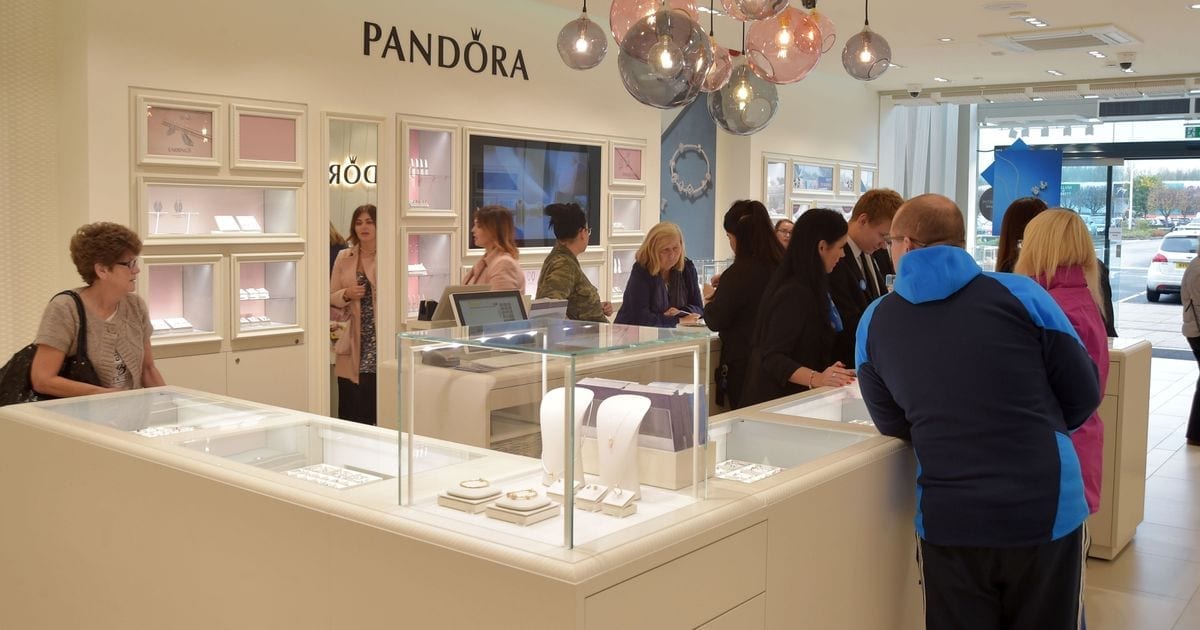 “Are you sure you’ll be happy with these? Are you sure this is okay?” Quinn kept asking Ariel, afraid she didn’t actually like the rings and was just trying to make him happy. But to Ariel, the price of the rings was the last thing she cared about. “I would have gotten married to this man if it had been a 25¢ gumball machine ring,” she said. After putting him at ease, they went ahead with their purchase. Then something unexpected happened. 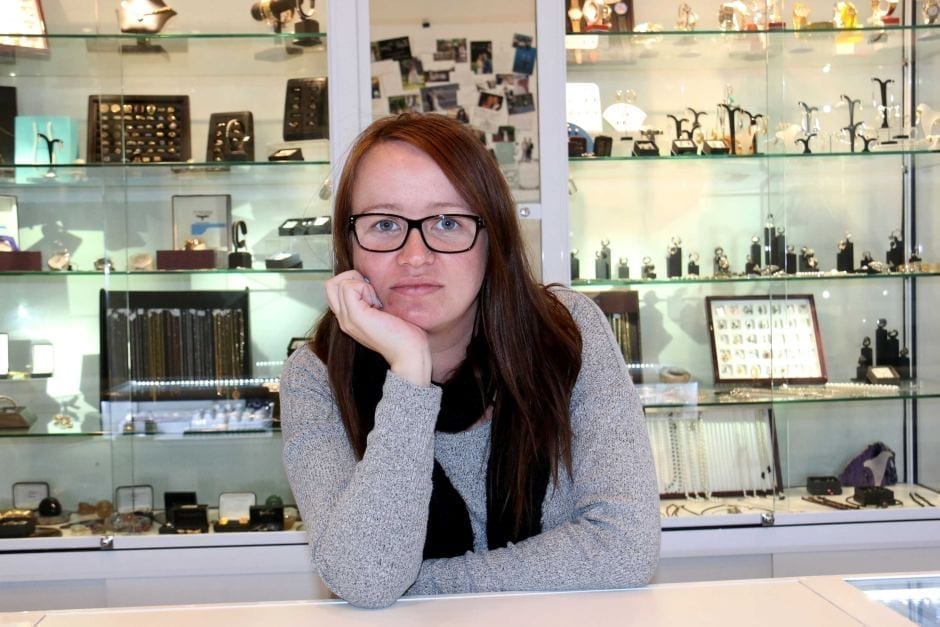 As the couple was getting ready to buy the rings, a second Pandora employee came over to talk to the lady who was helping them. When she saw the rings they had chosen, the woman said, “Can you believe that some men get these as engagement rings? How pathetic.” In shock and disbelief at what she’d just heard, Ariel turned to look at Quinn. His face had fallen in embarrassment and humiliation. But all Ariel could feel was anger. 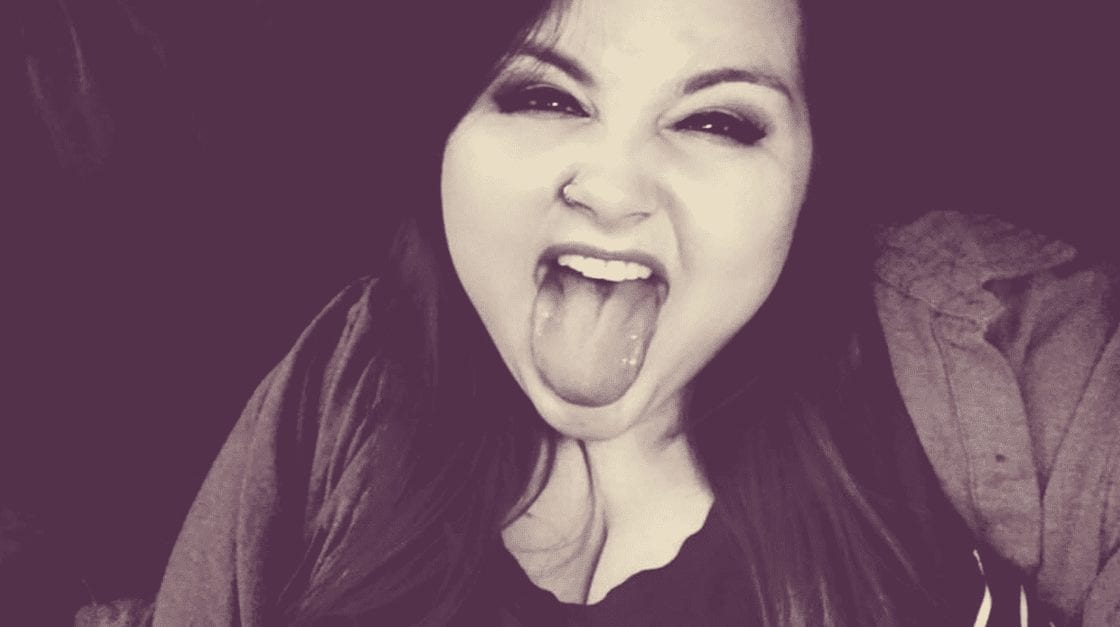 “Old Ariel would have ripped that woman a new one,” she says. But then she thought better of it, and instead decided to speak from her heart. “It isn’t the ring that matters, it is the love that goes into buying one that matters,” Ariel told the woman. The couple then proceeded to pay for their rings and left. 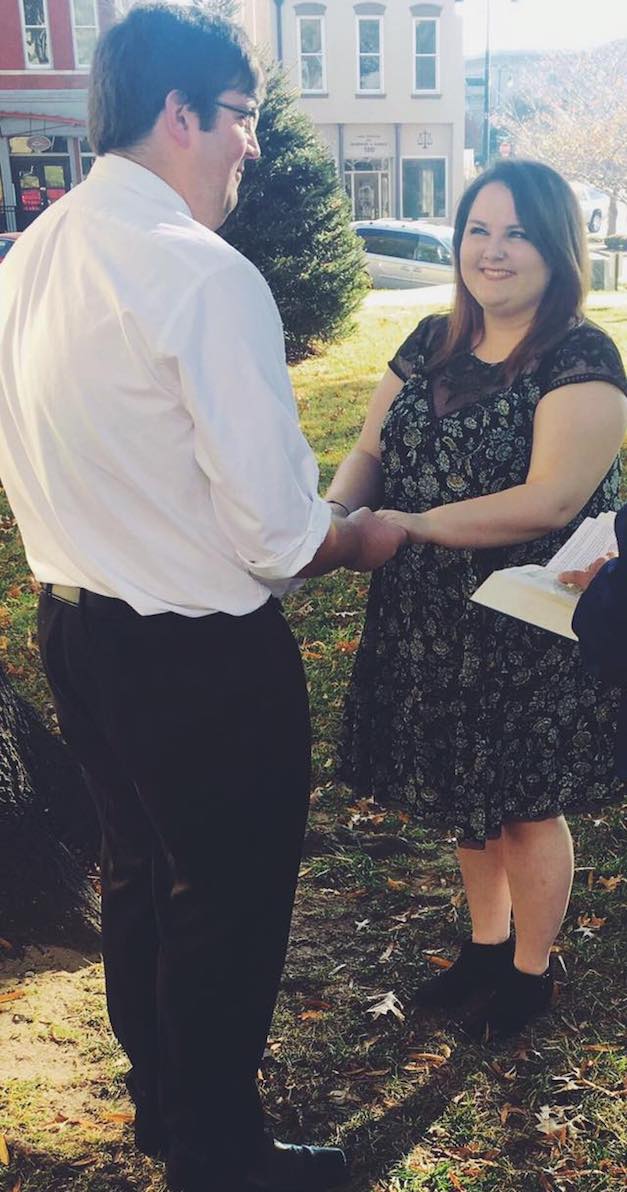 On the second anniversary of the day they met, Ariel and Quinn tied the knot in a courthouse ceremony attended by Ariel’s two best friends. The bride wore a $30 dress from Torrid, which Quinn had picked out from the clearance rack. Thirty minutes later, the groom headed back to work. Meanwhile, Ariel and her friends celebrated with pancakes at a local restaurant. Despite the simplicity of the affair, the couple couldn’t be happier. But Ariel thought the incident at Pandora was worth sharing. 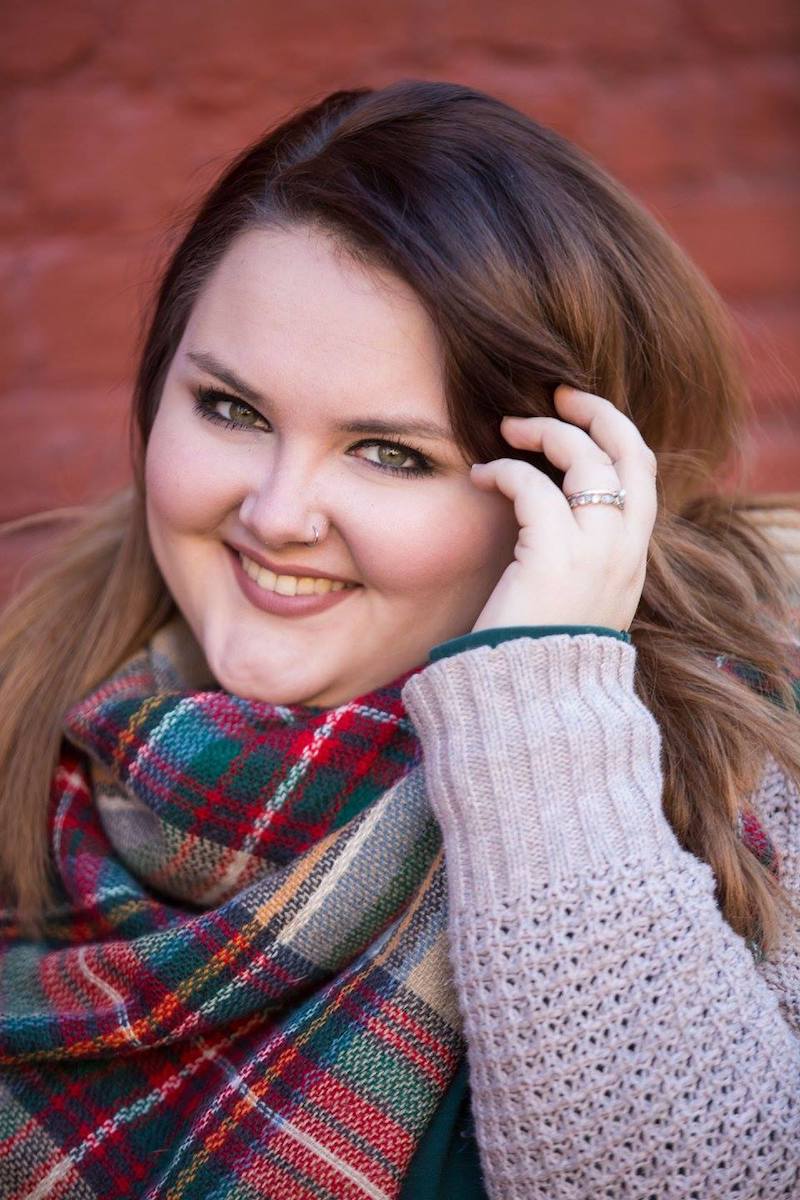 Ariel wrote a Facebook post detailing what had happened at Pandora. “When did our nation fall so far to think the only way a man can truly love a woman is if he buys her $3,000+ jewelry and makes a public decree of his affection with said flashy ring?” she wrote. “Why do material possessions equate to love?” Unexpectedly for Ariel, the post went viral. 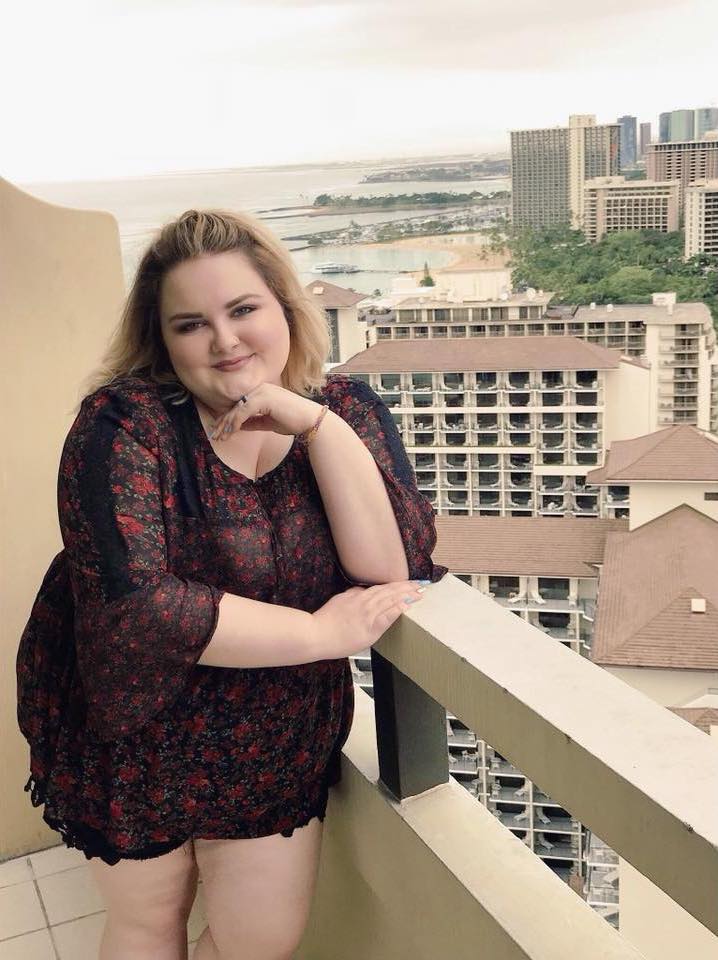 Ariel’s post was shared more than 50,000 times, and she received countless messages of support and agreement. She was amazed at all the attention it received, but mostly she was happy that her experience could help other people. “I’ve received so many messages from people telling me that I gave them the courage to finally propose or get married, even if they couldn’t afford a ring,” she told TODAY. She even heard from Pandora itself. Pandora representatives reached out to Ariel and apologized. They also asked for the employee’s name and the store’s location. Ariel accepted the apology but declined to identify the woman and store. “My intention with this post was never to get anyone fired,” she said. “I believe this post going viral is wake up call enough for her.” So instead, Pandora sent her a bracelet to make up for the bad experience. But to Ariel, who’s now married to the love of her life, everything else is just gravy.