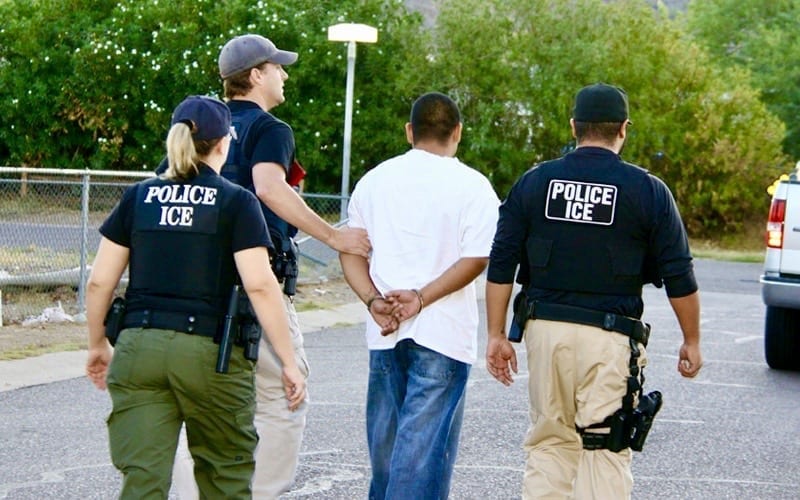 About To Be Caught

Son Jiang takes a sip of water from his bottle. The sound of wildlife lingers in the air while he sits himself down on a rock. He lets out a sigh. But then suddenly he hears something, it’s coming from above. He looks up and sees a small black dot hovering in the sky. A feeling of anxiety creeps upon Son. He couldn’t believe it.

Was he about to be caught? And punished for his crimes? 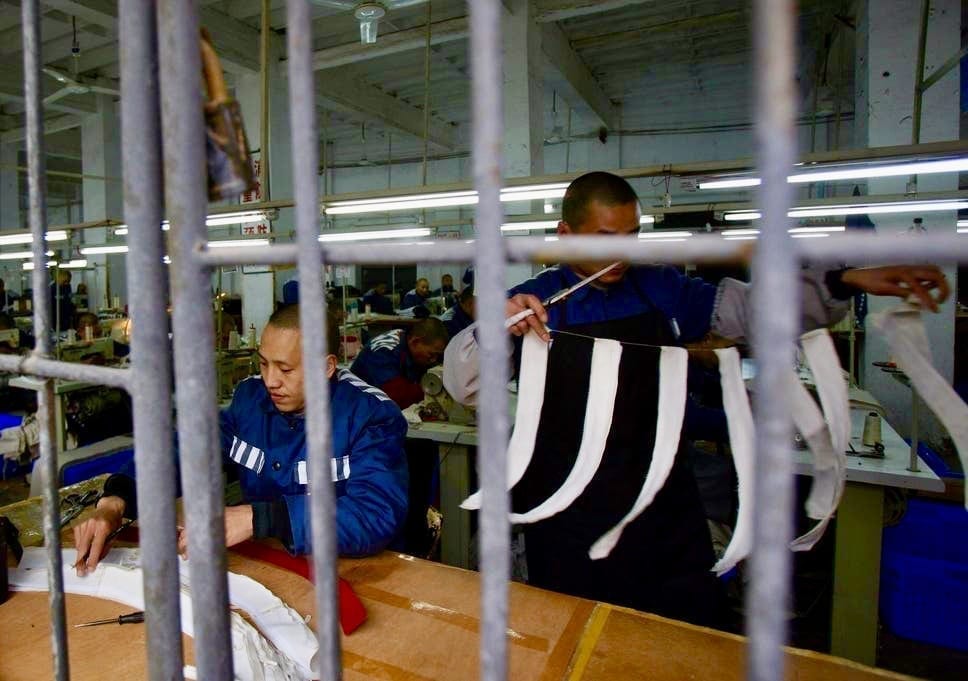 It was a warm summer day in 2002 when Son Jiang decided he would break out of jail. Fed up of the beige four walls he was confined to and with a longing to breathe in the fresh air again, Son knew he had to do whatever he could to leave this place.

And so, as the guards did their nightly checks, Son, armed with determination and ruthlessness, managed to escape. 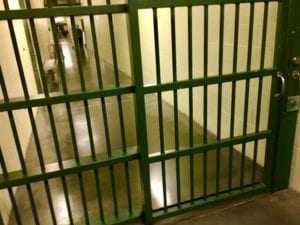 He had originally earned his place behind bars for partaking in the trafficking of women and children in China. But instead of serving his full sentence, Son successfully broke out of the camp.

He didn’t know where he would go and what he would do, but he knew had to leave. 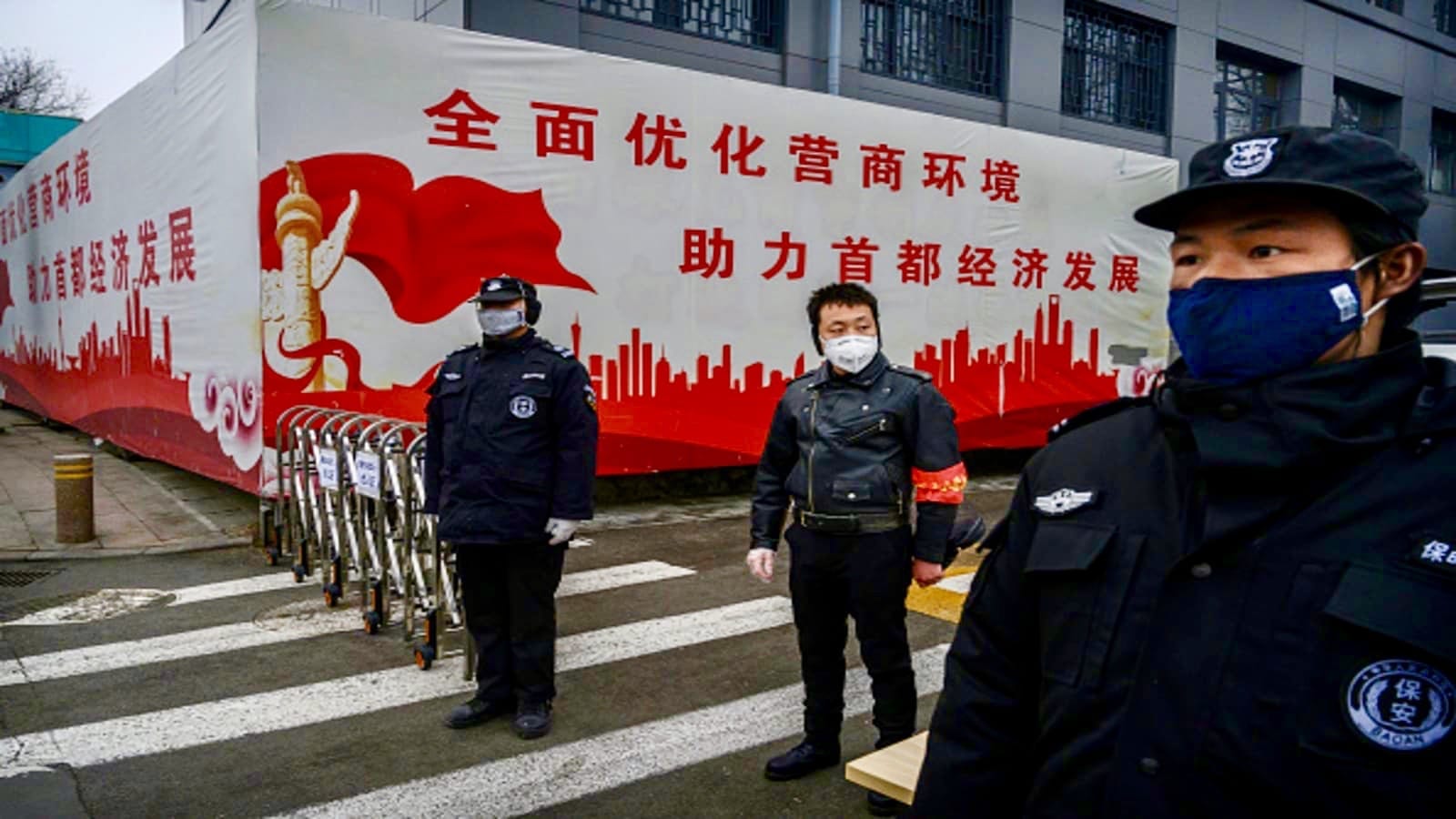 For 17 years Son was on the run. Nobody knew where he was and as he had no immediate family it was like Son didn’t exist. Immediately after the news of his escape broke out, officers and investigators did whatever they could to find the criminal. But after endless hours and failed investigations, there were no leads or information.

Until now that is. 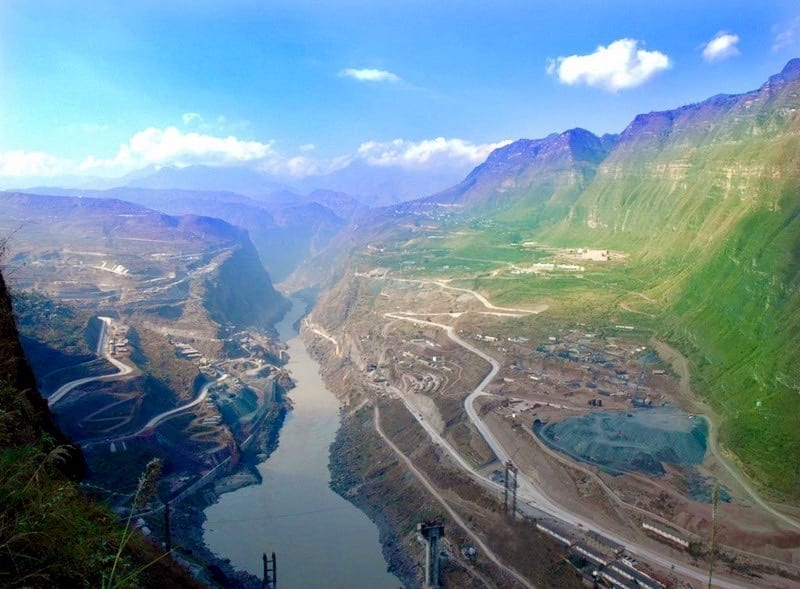 The force said it had received a tip that Song was possibly hiding in the mountains behind his hometown of Yongshan County. The police department rounded up their best guys and set out to finally bring this man to justice. But unfortunately for them, they had trouble searching for his location due to steep slopes and rocky terrain.

But this wasn’t the end. 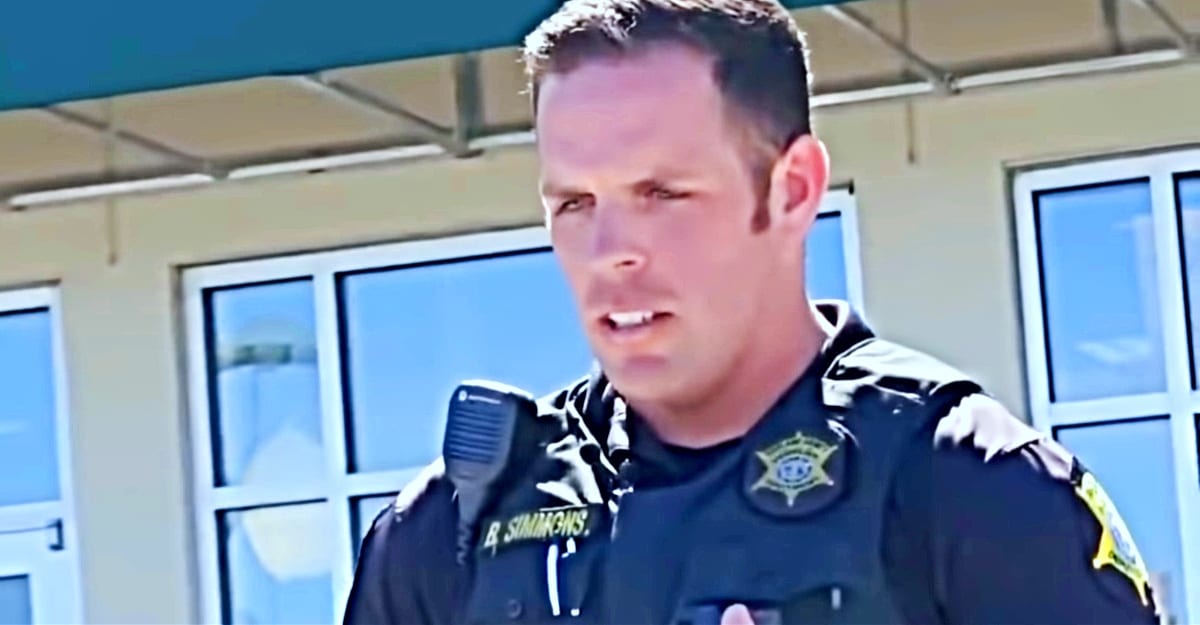 “What else can we do?” Proclaims Officer Jones. He and his team were conferring ideas back and forth on how to get the criminal back where he belongs. But after a few hours, the team couldn’t think of anything.

Then suddenly, Officer Jones jolts up, “I know exactly how we can get him,” he says, before smiling at his team. 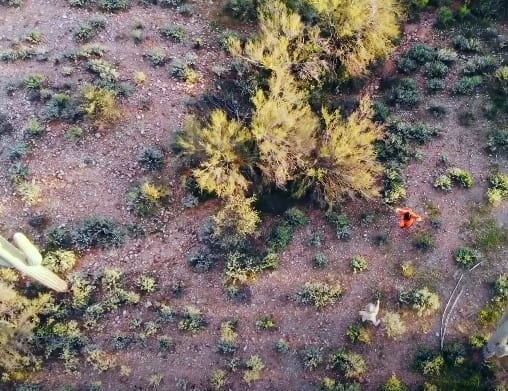 The police decided to use a drone to locate the whereabouts of Son. And so, as they programmed the drone and watched it rise up in the sky they hoped it would give them answers. And on September 19th, it did just that! The drone had identified a blue steel tile amid the dense bush. It was him definitely him! The force knew they had to act fast. The weather was about to our down with rain and it would take a good few hours to get over there.

But nonetheless, they set off, ready to bring the convict home. 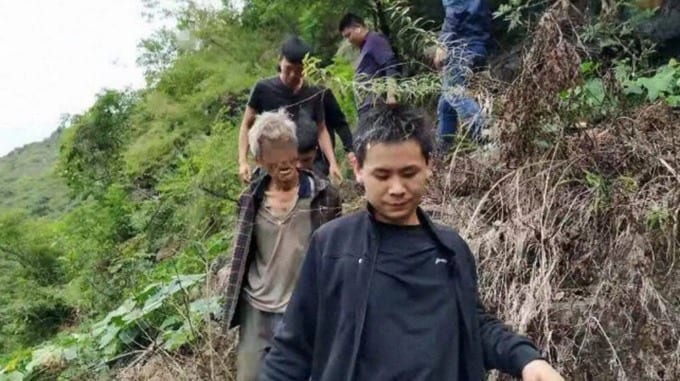 After more than a few hours of hiking, the police finally came across Song’s shelter; nestled in-between trees and shrubbery, and inside a cave on a cliff. The officers turn to each other and lower their voices. This was the moment they’ve all been waiting for.

Slowly they make their way over. 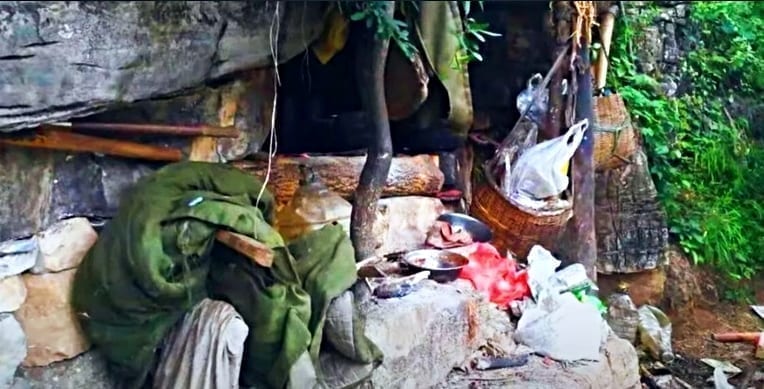 “It’s the police, come out!” yells out Officer Jones. The police barge inside the den but there was nobody there. Their eyes scanned the den – which was less than two square meters – looking for the criminal but all they saw were rocks, ragged pieces of clothing, and water bottles.

“Over there,” an officer shouts, pointing across the hideaway. 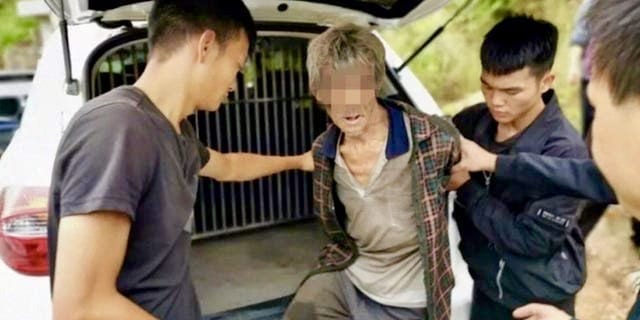 The team sees Son attempting to escape by running away in the opposite direction. But this time Son wouldn’t escape. Officer Jones made sure of that as he sprinted towards Son and tackled him to the floor. Once Son got handcuffed and took away into a car, Officer Jones looks back at the shelter where the criminal had been hiding out, with hundreds of questions running through his mind. How long had he been hiding out? How did he survive in there?

Officer Jones knew he needed to find out the truth.

Throw Away The Key

It turned out Son had lived in the cave for that long his communication skills had become hindered. When speaking to Son Officer Jones noticed that he was unable to express himself properly, and had a poor ability to communicate. He also used plastic bottles to get water from a nearby ravine. Once back in the city, Son was prosecuted again and sent back to jail.

This time though, Officer Jones made sure he’d stay there forever. 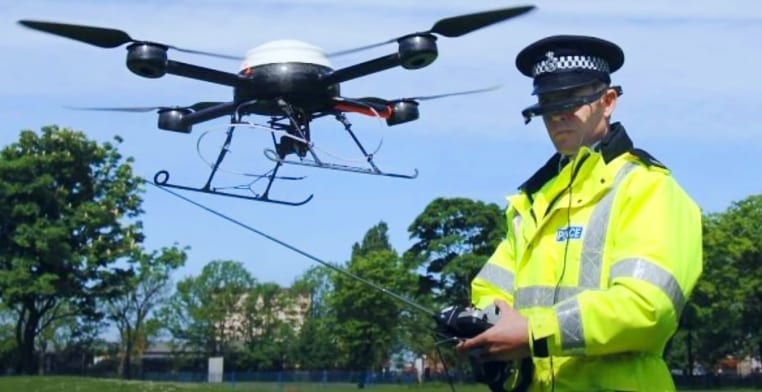 Wow, what an incredible story! It just goes to show that life has a pretty funny way of giving you a taste of your own medicine! It’s thanks to the police team in this story, that we can all be reassured that justice is always served. Even if that may be with the help of something like a drone! 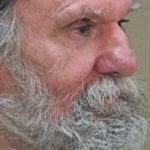