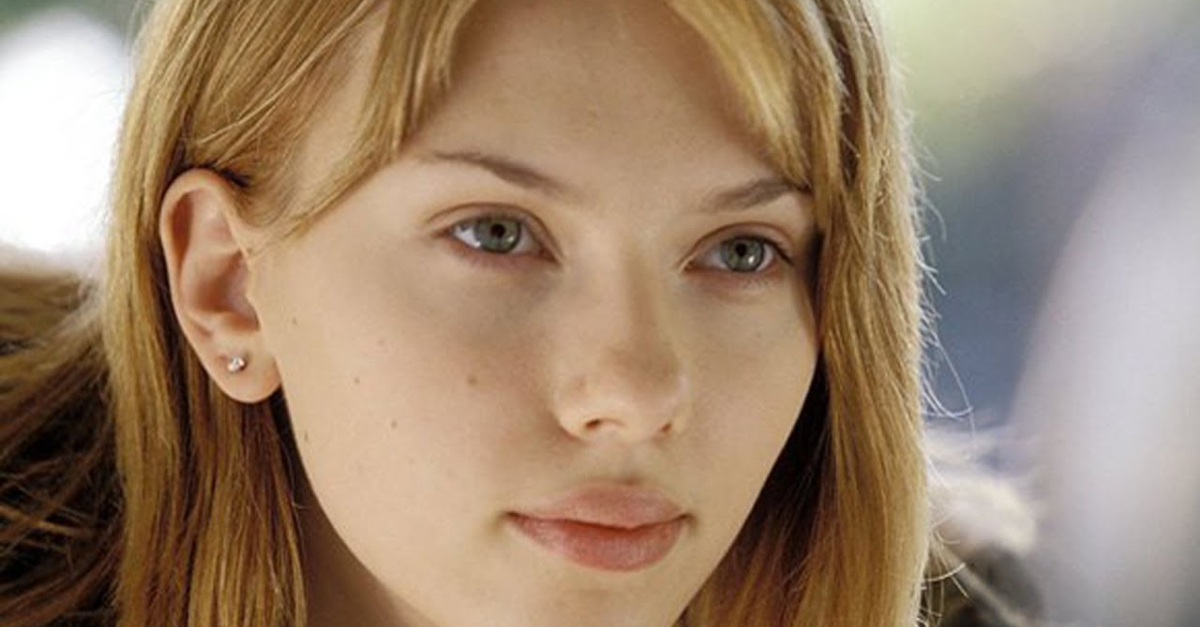 Did you ever wonder how much it costs to make a blockbuster movie and how much profit they make?

It’s a unique and difficult skill to get right but once a filmmaker masters the money-making recipe, the results are simply astounding. Here are some of the most profitable films of all time.

There have been numerous adaptations of the Spiderman movie which first came out in 2002. For Spiderman: Homecoming, the Disney Marvell production crew had a huge budget to play with – just over $117 million to be exact.

With a budget that big, you know they were expecting to see massive returns and they did. The movie turned an all-time gross profit of over $880 million dollars.

James Cameron’s masterpiece, Avatar was always predicted to be a huge hit. Using new techniques and advanced technology to film for animation was groundbreaking for the industry but it didn’t come without a price.

Cameron spent $237 million to captivate the imagination of the world. His efforts earned him a gross total of $3.286 billion dollars!

This classic gory film made its undeniable mark in film history as well as pop culture. It might be surprising to learn that they spent $12 million on the creation of this film – especially given how hilariously obvious the props or ‘graphic effects’ are.

Pirates Of The Caribbean: The Curse Of The Black Pearl (2003)

The first film of the Pirates Of The Caribbean franchise garnered huge success around the globe. It set the president for the future success of the sequels that followed.

With a massive budget of $140 million, the writers and production team brought this enchanting film to life. It gave back in return, earning a gross total of $654.3 million!

This supernatural horror film was written and directed by Oren Peli. Considering the average cost of filmmaking, this one cost a surprisingly small amount. Peli worked with a budget of $450,000.

Another film that was made on an even more impressive low budget was this 1974 horror film. The film was made on a budget of only $140,000 and for some reason, people couldn’t get enough of the chainsaw-loving maniac and his family who stalked and tortured teens.

Did you ever wonder how much it costs to make this Walt Disney classic? We’ll tell you, Peter Pan had a very decent budget of $4 million. It looked as though the production team was confident that their ‘never growing up’ concept would speak to the hearts of millions.

This one has got to be everyone’s favorite 70s musical. This iconic masterpiece cost a little more than Peter Pan to make – $2 million more to be precise.

The writers spent $6 million to make this film happen. Needless to say, it was a roaring success and is still enjoyed by new audiences today. The profit? $184,126,016!

Stars Wars has long become one of the most popular movie franchises in the world with a huge and loyal fanbase. Given that this was the fourth film release, the producers already knew what kind of success it could muster, they didn’t hold back.

This was possibly the biggest film to hit the early 2000s. High School Musical was everywhere as well as their love bird stars, Zac Efron and Vanessa Hudgens.

Given the unpredicted popularity of the first film, the writers were quick to capitalize on its success. Now, it was easy to come up with the sum to make the film.

Although the film still looked relatively homemade, somehow they spent $3 million in production. But it paid off. Their profit was more than $77 million!

Anyone who has seen this thrilling film and captivating performance by James McAvoy will understand how this movie ended up on the high-profit list.

This is the second movie in the Unbreakable trilogy. With confidence, they spent exactly $5 million. They managed to turn around a profit of $108,837,000.

This French film may have escaped the ears of many in 2012 but if you were one of the lucky ones who watched it, you’ll know that it actually became a worldwide sensation.

The writers of this buddy comedy film spent $10.8 million to perfect their vision, and it worked. The film earned 8 Cesar award nominations and more than $231 million in profit.

We bet we’re not the only ones who wonder how much a Disney classic masterpiece like Beauty and the Beast cost to make and how much the writers made off its success.

The budget it took to make this iconic animation film was a massive $20 million. It was a wise investment. They managed to make a profit of almost $288 million. It’s no surprise that this film did so well.