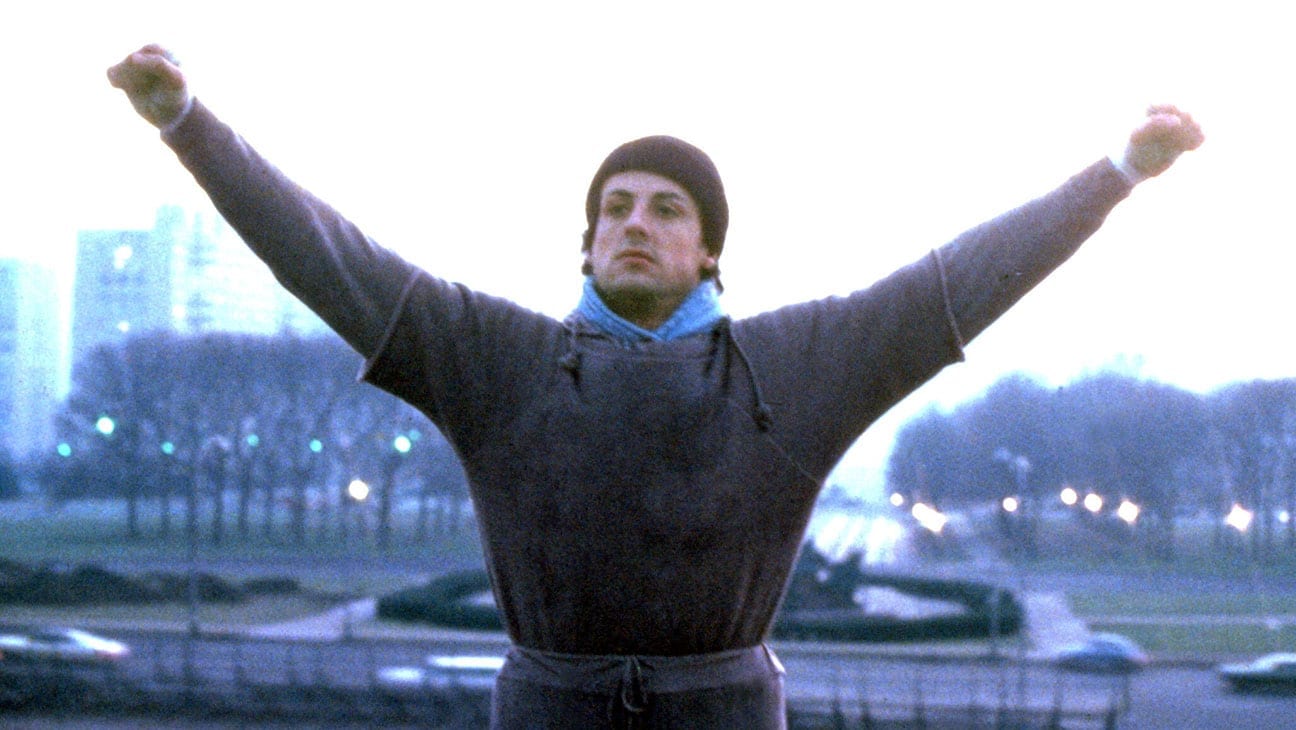 America is a nation obsessed with both sports and movies. When we combine the two, magic can occasionally happen. We idolize and overpay both our athletes and our actors, but every once in a while, it’s all worth it. If you sift through the cliched and forced inspiration, a truly inspirational sports movies appear.

Now let’s review these motivational sports movies.  They will inspire you.

The movie is built on the back of the classic Jackie Gleason movie The Hustler.  The Color of Money puts Paul Newman in the driver’s seat as Fast Eddie Felson.  Fast Eddie is an experienced pool shark who recognizes the astounding, yet raw and unfettered talent of upstart Vincent Lauria, played by Tom Cruise.

Watching this film, the viewer is reminded that the old guard must always be replaced.

Watch “The Color of Money” on Amazon.

The most iconic line ever spoken in a sports movie comes from an Iowa cornfield in Field of Dreams.  Field of Dreams pairs Kevin Costner and James Earl Jones as unlikely buddies.  Follow these lost souls on a mission to find the secret to life.  That secret is hidden in a makeshift baseball field.

The historical facts of “Shoeless” Joe Jackson, the 1919 Chicago Black Sox and the previously little-known “career” of Archibald “Moonlight” Graham are intertwined with whimsical fantasy that brings out the kid in all of us.

Watch “Field of Dreams” on Amazon.

Gene Hackman brings it back to the basics in Hoosiers.   Hackman, as the uncompromising coach Norman Dale, teaches his undisciplined high school team that fundamentals equal victory. Badgered by the demanding residents of a hoops-obsessed town, Coach Dale leads an undersized, outmatched squad to improbable victory.

With reluctant hero Jimmy Chitwood drawn back to his former squad, the only thing standing in their way is their own sense of inferiority.  But, Coach Dale screams and yells that belief out of them in classic Hackman style.

This is the greatest rags-to-riches story since Little Orphan Annie.  Rocky tells the tale of an over-the-hill club fighter who stumbles into a title fight for the heavyweight championship.

A very un-Hollywood romance winds its way through this oh-so-quoteable classic that proves sometimes a loss is actually a win. Talia Shire and Sylvester Stallone are complemented by a bevy of side characters. The best of which might be the mean streets of South Philadelphia.

Robert Redford’s character Roy Hobbs leaves everyone who’s ever seen “The Natural” wondering what might have been. Armed with his magic bat Wonderboy, Hobbs goes on a mission bigger than his comeback or even baseball itself.  The cartoonishly evil team owner, his henchman and their secret weapon, Kim Basinger, look so sad in that dark, smoke-filled room when a Hobbs home run knocks out the lights in the greatest ending of any sports flick ever.

Watch “The Natural” on Amazon.