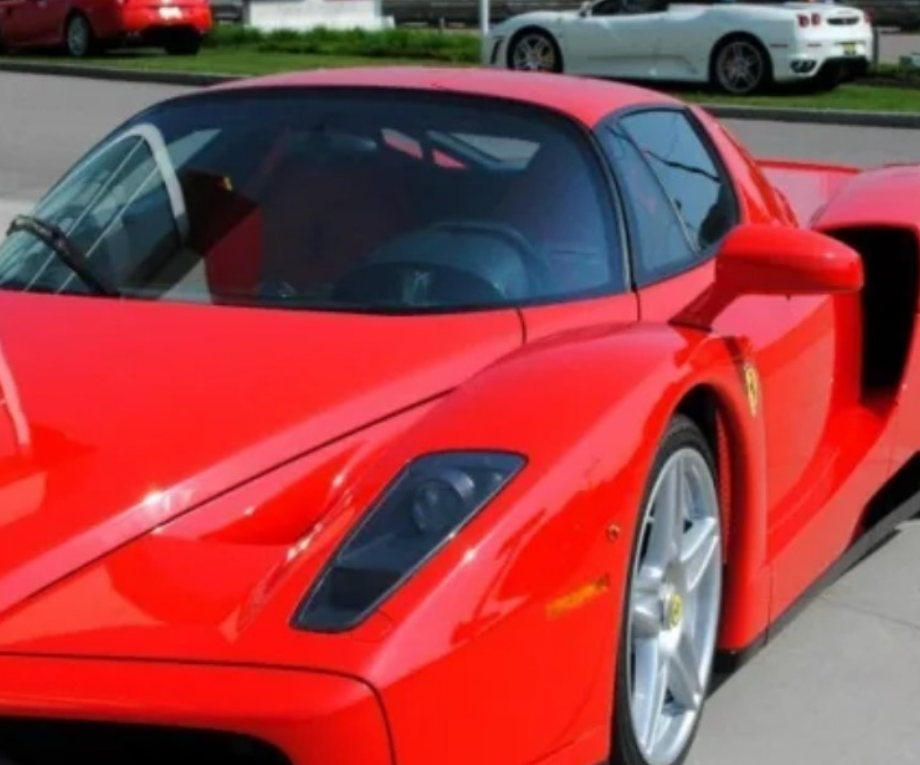 What did a Russian billionaire spend $168m on that hadn’t even been invented yet? Did a guy sell himself on eBay?

And would you let somebody pay you for their right to name your child? These are the 10 most ridiculous things paid for on the internet. Do you like interesting and bizarre facts?

Ian Usher had no direction and reached the point of desperation when he decided to sell his life on the internet. He had gotten a divorce and was struggling in his life. Ian would auction his entire life for approximately $310 000.

And his plan worked. He even met Richard Branson and now lives on a 2.2-acre island off the coast of Panama!

The next purchase was by Rob Mitchell, for Shoeless Joe Jacksons baseball bat, ‘Black Betsy’, one of sports’ most fabled artifacts.

The item sold on eBay in 2001 for $577 thousand dollars. Instead of framing the bat and placing it on a bookcase, he decided to display the bat in his company offices.

This is a story with a suspicious twist, an abandoned Ferrari Enzo had bidders going nuts in 2012. One of the 400 cars that were abandoned at an airport in Dubai. Just before the sale for $1m, the car was held back due to a possible connection in a crime!

How about a baseball card valued at nearly as much?

Each time this item has changed hands its value has increased by more and more. The Honus Wagner baseball card, the holy grail of famous cards. That had not even been seen by the anonymous buyer until he had paid $1.1m for it in May of 2019.

How about the highest bidder naming your unborn child? By the seventh child, this woman had run out of names! What would the name cost? $6800.

Ad space on your forehead?

Caroline Smith had Goldenpalace.com tattoed on her forehead for $15000. She claims this was to build a better future for her son.

Golden palace also paid $28000 for a 10-year-old grilled cheese with the Virgin Mary’s face grilled into it. Bizarre? How about a $3.3m for lunch? To have lunch with who?

Warren Buffet. This lunch money was donated to charity! Sent to Glide, an anti-poverty organization in San Francisco, at least this splurge was all for a good cause!

A family known as the Laples advertised their town, Bridgeville with the bid starting at $775000, when it had reached $1.8m the deal fell through. But what was the biggest online purchase of all time?

Before the bidder had even seen the ‘Gigayacht’, it hadn’t even been built yet. Designed by Frank Mulder, the yacht was purchased by Roman Abramovich for a staggering $168m.