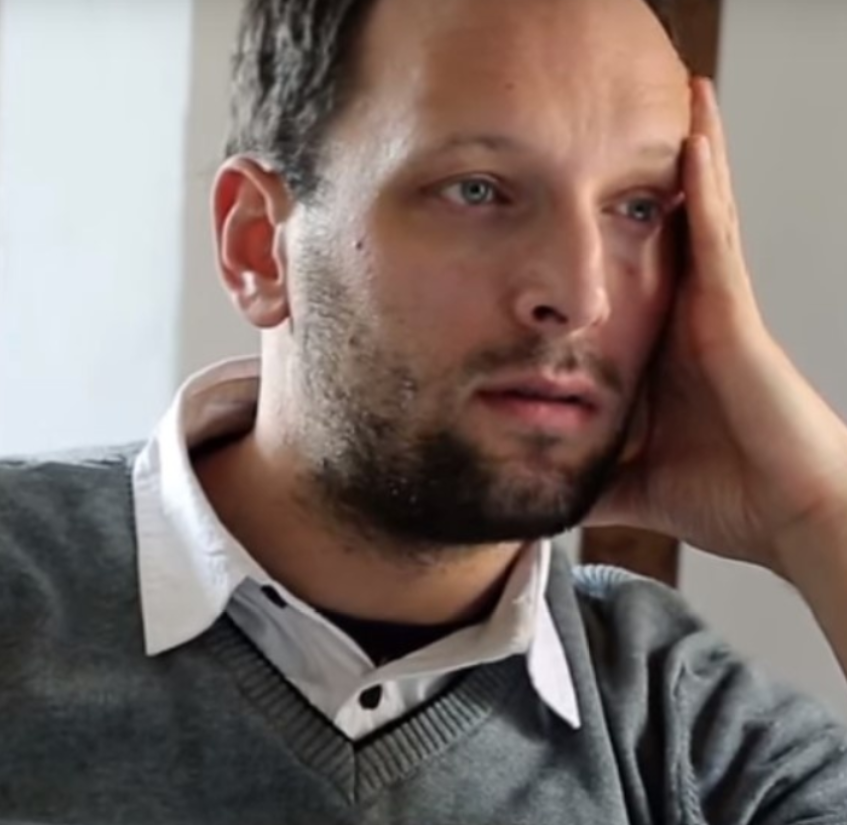 Megumi’s father for the last ten years was only a hired actor paid to pose as her father who left and disappeared when she was only a baby. Megumi’s mother, Asako hired a man to fill the position of ‘dad’ when she started to notice her daughter’s behavior change.

She did the unthinkable in an effort to spare her young daughter from being ostracised by other children. Takashi was an actor by training, but this gets complicated!

Asako made the controversial decision and went with it. Megumi had been asking about her father since she was little, but her father’s absence didn’t seem like a big deal until she was about 10 years old. And then Asako started to see signs of behaviors that weren’t normal.

Megumi had stopped talking, she had become withdrawn and even stopped going to school. Asako knew she had to do something about it when she learned that Megumi started to fall victim to bullying. Why was this happening to Megumi?

This often happens with children of single parents in Japan. So Asako screened five candidates and settled on Mr. Takashi, who was kind and easy to talk to. The actor started seeing Asako and her daughter twice a month.

Money has never been the real problem with this arrangement at $90 per session. It’s the emotional attachment and ethical implication of faking a relationship for over a decade that makes this story controversial. What were Asako’s requests?

“My requests were very simple,” Asako told the BBC. “Firstly, I wanted him to say how sorry he was that he couldn’t be in Megumi’s life until then. Secondly, I wanted him to listen to whatever she wanted to tell him.” It actually didn’t take long for Megumi’s behavior to improve considerably and for Takashi, posing as a girl’s father didn’t seem that complicated.

He joined them on outings, trips to the cinema and birthday parties — as a father would. How would Takashi take on this responsibility?

Takashi had already played multiple roles as boyfriends, businessmen, friends and fathers, and even a groom at several fake weddings. He met with Asako several times to understand what was required of him and also studied several films to prepare.

This was certainly a big lie prepared for the unsuspecting Megumi and for Mr. Takashi, who became Yamada, this is his biggest, longest-running and most controversial role. What would Megumi first say to her ‘father”?

“She asked me why I hadn’t come to see her before, and I felt her resentment,” Takashi said, remembering their first meeting 10 years prior. Megumi however gradually became happier, more outgoing, and even returned to school.

That’s when Asako knew the deception had been worth her while. She believes it’s money well spent. But what was the real relationship between Asako and Takashi?

The Stakes Get Higher

Asako developed feelings for Takashi over the 10-year relationship and confessed to him. Takashi had to be very straightforward and tell the woman that he was only with them because he was being paid for it. But Takashi admits that his relationship with Megumi has become very close.

He also fears that the longer this role takes, the more complicated it will become. The stakes will get higher and higher. What if Megumi’s real father shows up one day? Or if Megumi gets married and has children? As for Osaka, she likes to believe that Megumi would choose her fake father over the real one!