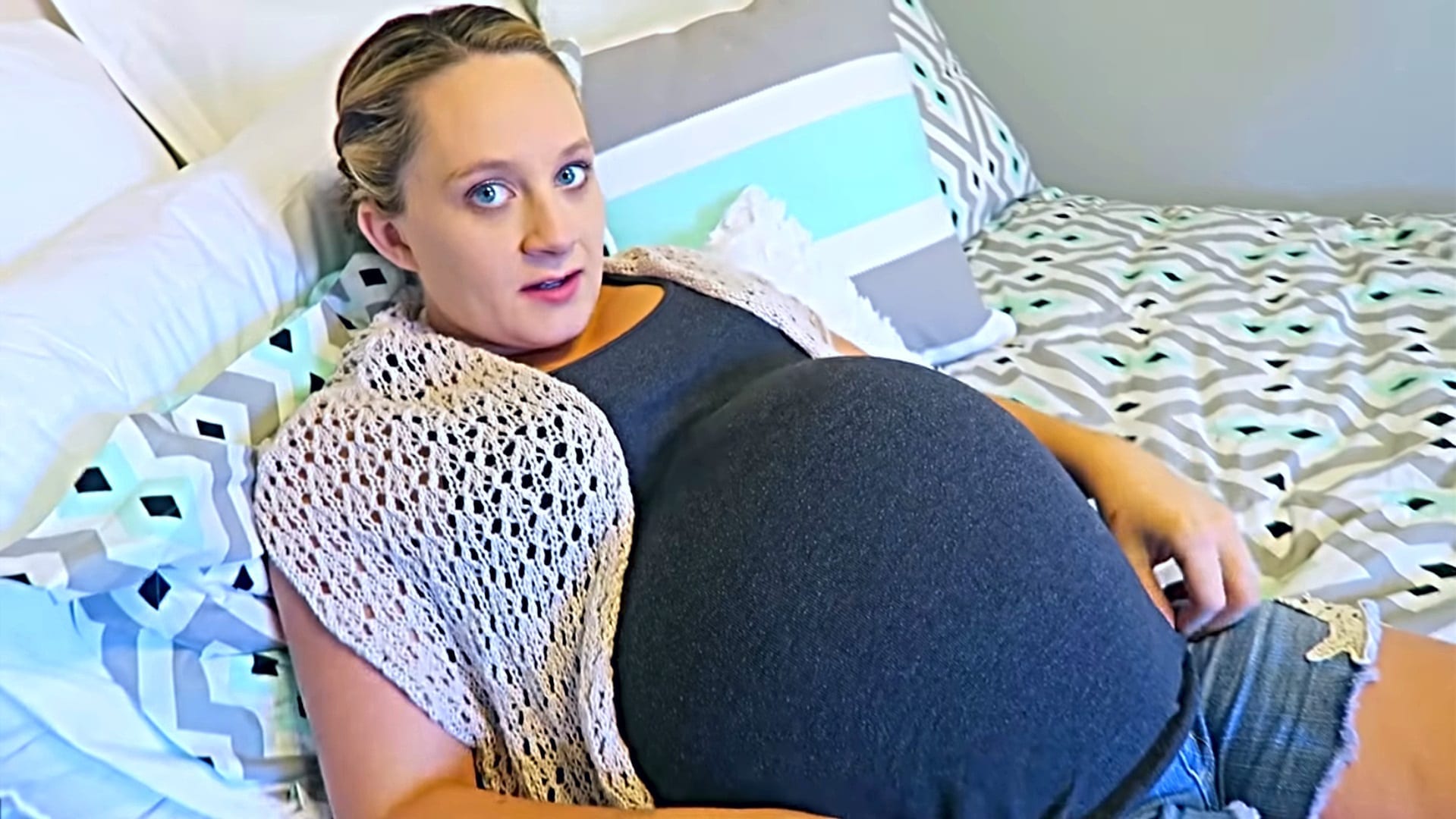 She thought everything was just perfect. A beautiful house in a great neighborhood, a loving husband with whom she had just conceived their first baby.

It promised to be a great year for her, full of love, a bright future and all things great. She was not prepared for the curveball she would soon be dealt.

For three long years, Amanda and her husband had been trying to fall pregnant and she finally got the fantastic news that she had in fact conceived. They had been renovating their house for the past two years and finally moved in so life seemed to be moving forward in the direction they had been dreaming of.

Amanda was ecstatic and in fact, nothing could make her happier even if she went looking for it. Or so she thought.

Floating on cloud nine with the direction her life was taking, nothing could have prepared Amanda for the bombshell she was about to be dealt, one which would shatter all her dreams and hopes for her life as it stood now.

Totally unexpected and out the blue her husband suddenly informed her that he was leaving. Without any hesitation, he followed through and disappeared out the door and her life. Like waking up from a nightmare Amanda was all alone, pregnant and buried in bills piling up.

Suddenly, moneyless, with a baby on the way that she now had to somehow care for by herself Amanda found herself emotionally shattered and considering what route to take next.

Fortunately, she had her friend Anna with her for emotional support and it was Anna that came up with the idea to write to the local radio station, KIIS 1065 and ask if they would possibly give Amanda a chance to appear on their “give back” segment.

Learning about Amanda’s story, the radio show decided to get involved and help.

They realized that on their own it would be hard to help her so they approached local businesses to contribute and make this seemingly disastrous situation for Amanda easier to handle. What followed made this amazing show possible.

Amanda and Anna were invited to their studio to be guests on the show but Amanda had no idea about what was about to happen. Upon arriving the hostess announced that they have a special “Give Back segment” which Amanda was unaware of.

Her friend Anna was welcomed and introduced as the one who wrote to them and made this possible.

Listeners were briefed on her situation and the unfortunate difficulty she had with conceiving. Amanda was given the opportunity to tell her story and as she spoke to the radio hosts she told them that the worst part of it all was the total uncertainty of it all.

Amanda said: “It’s been about five weeks since it happened” … “And the biggest thing is just the shock, I guess because it wasn’t really what we planned, or what I planned.”

They had been renovating their house for the last two years and putting all their money into it. So the idea was that this year was supposed to be a very good year for them to start moving in especially and with the baby on the way.

But all those plans had just gone out the window now. She really had to look at all the other options to see what she could do in the dire situation. Amanda said she would really like to keep the house and raise her child there but didn’t know how that was going to be possible.

When an emotional Amanda finished her story the hostess announced that they would love for her to have this baby and not have to worry about the financial side of things.

She asked Amanda to turn around and look at the TV screen behind her. To Amanda’s amazement, her house appeared on the screen and they said they wanted to take her on a tour through her house.

To Amanda’s total surprise they entered the front door and Amanda was presented with a Vacuum cleaner sponsored by Scrubb Online Cleaning Service.

This symbolized the cleaning of her house and they have set up to keep the house cleaned for the next 6 months so Amanda doesn’t have to worry about the cleaning side of things.

Continuing through the house which Amanda hadn’t even begun unpacking her things yet, they get to the kitchen and open the fridge.

To her amazement, the fridge was stocked with meals provided by Eat Fit Foods who will thankfully be supplying and delivering fresh meals daily for the next 3 months. All the groceries will be taken care of so that will be one thing less to worry about.

Continuing with their tour Amanda was surprised with a table stacked with baby gear. In fact $4000 worth of goods including a stroller, car seat, change table, baby monitor, the works. As if that wasn’t enough sponsored by Baby village even throws in a $1000 voucher for baby photography.

By this time Amanda was totally speechless and sat with a huge smile on her face and tears streaming down her face. She had the feeling of an immense weight being lifted off of her burdened shoulders.

Thinking that this had to be the end of the surprises the host says they should see if there is anything else. The camera pans in on the oven with a tea towel hanging over the handle.

The host jokingly comments that she even got a tea towel! With that, the other host opens the oven door and this where everyone in the studio loses it!

Sitting right in the middle of the oven, neatly bound together, lay a great wad of cash! Amanda almost fell off her chair in amazement. It turns out that the Middlesex Academy learning Centre generously gifted $10,000 towards her mortgage.

Another stress she is relieved from, not having to worry about having a roof over her and her baby’s head is assured for a good few months to come!

By this time Amanda is in tears but fortunately, it’s happy tears of joy. For the past five weeks, she had been stressing about how she was going to cope as a single young mother. She had no means of supporting herself or her new baby.

Little did she know when she woke up that morning that her life would be turned around so dramatically.

Sitting next to her friend Anna, who was looking just as excited as Amanda. She felt very blessed to have been part of this. She took the initiative and orchestrated this special occasion for her to help make what was to be a happy time for her friend’s life possible.

With the help of the radio station and local businesses, Amanda suddenly felt excited about the future.

Overwhelmed with emotion and with great big tears rolling down her face the only words Amanda could muster was: “I can’t tell you how much this means to me…”

“This means I don’t have to move!” Amanda managed to exclaim through sobs.

Light At End Of Tunnel

This is definitely not the year that Amanda had imagined for herself or even hoped for. However with the help and generosity of complete strangers this young mother to be had a new and bright future ahead of her.

She could finally unpack and move her furniture around to settle in her home and plan a life with her and soon to arrive baby.

What to some appears like not a big deal can mean the world to someone in need. We take so much for granted that we forget others could appreciate.

At the end of the day a little human kindness, generosity and paying forward can make all parties feel just that bit more human! You never know what someone else could be thankful for.

A Thought For Everyone

Nobody ever expects to be left high and dry in their time of need or when they are most vulnerable. As much as we all wish it wouldn’t happen we all need to stand together and form a support group from those around us and in need.

One day we may find ourselves in a difficult place and needing help from our community.